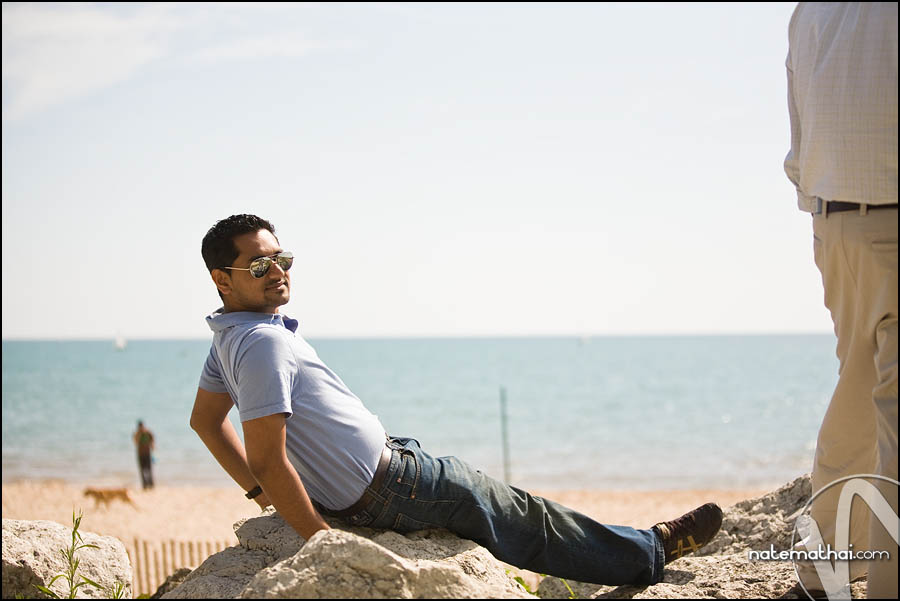 Shortly M&S’s wedding, their family had a bit more excitement as S’s younger sister Raina got proposed to!  I had been speaking with Libu for a short while planning out the details, and the best option was the weekend of Raina twin sister’s engagement (you’ll remember Shaina from her proposal as well.  Do you think they look alike?) , as Libu would be in town for that.  He told her that they were going to be looking for e-session locations for later in the fall.  Little did she know that I was being a ninja hiding out behind the trees and bushes :)

Libu’s brother was with me scouting the place before we got started, and wanted to get some personal photos taken as well, so I obliged :) 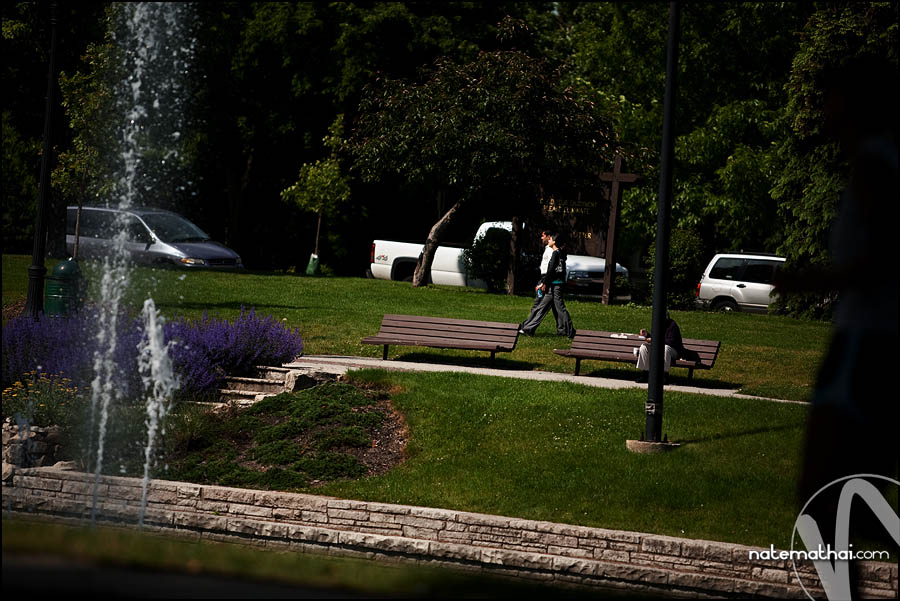 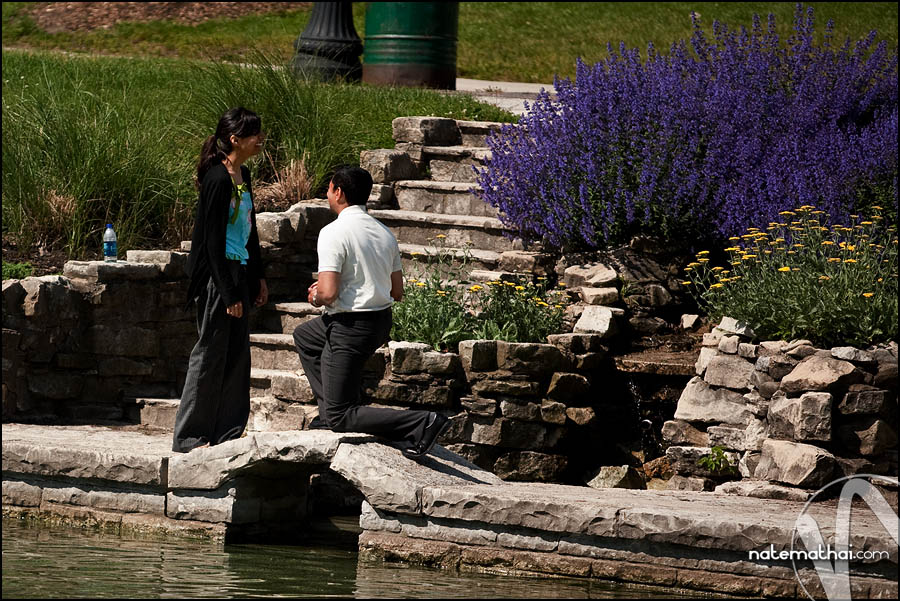 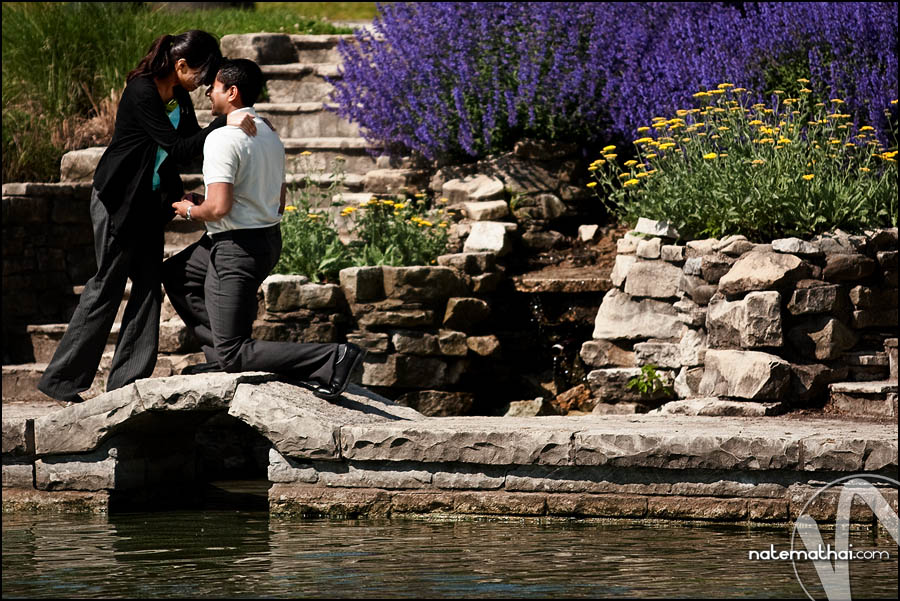 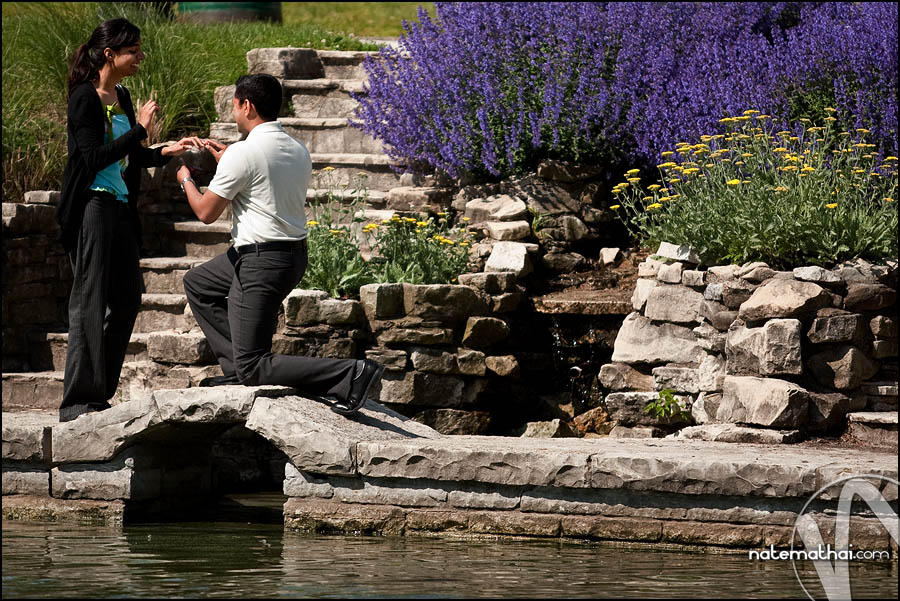 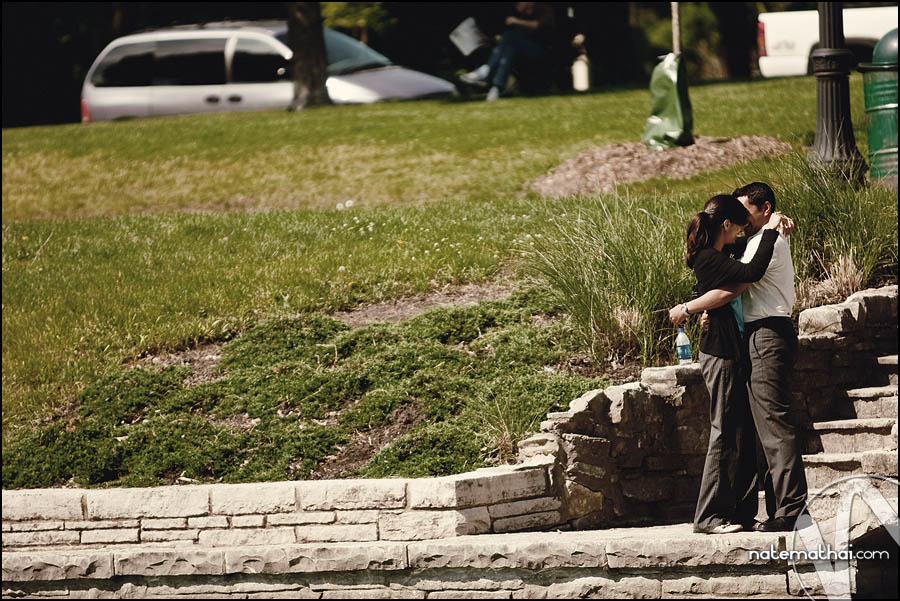 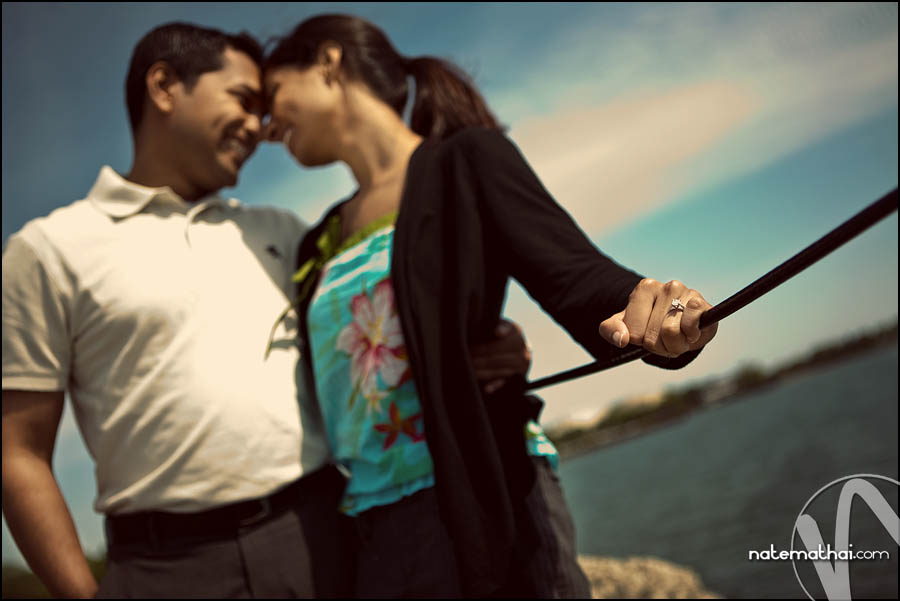 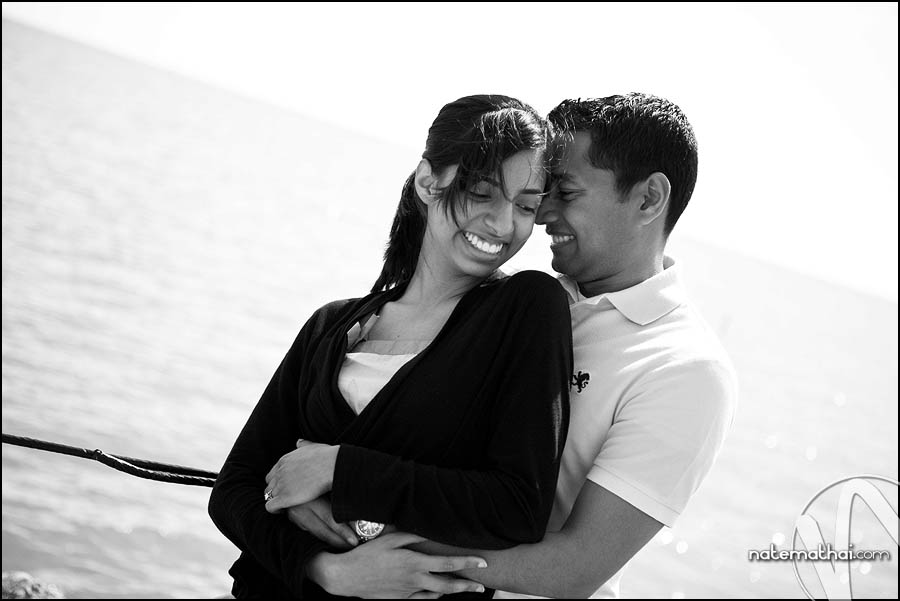 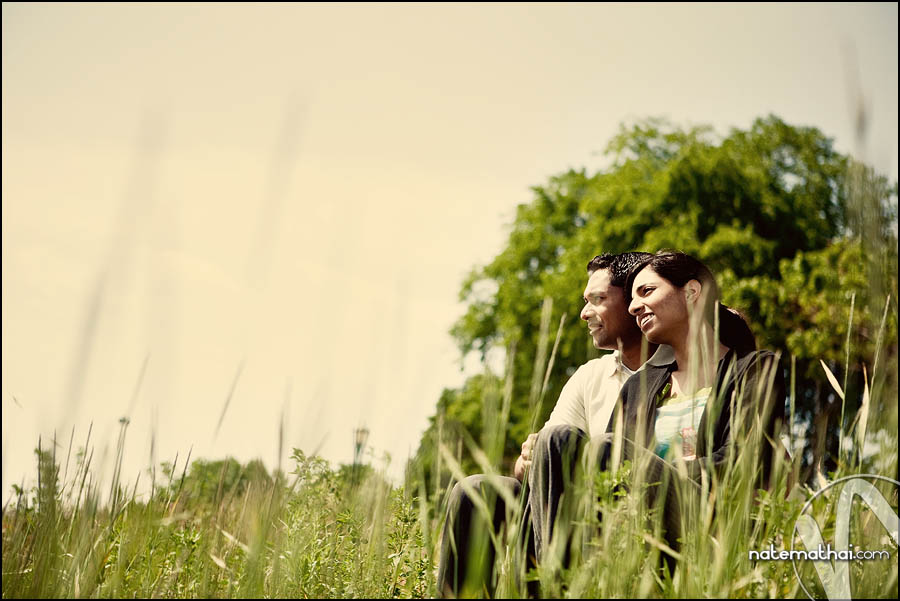 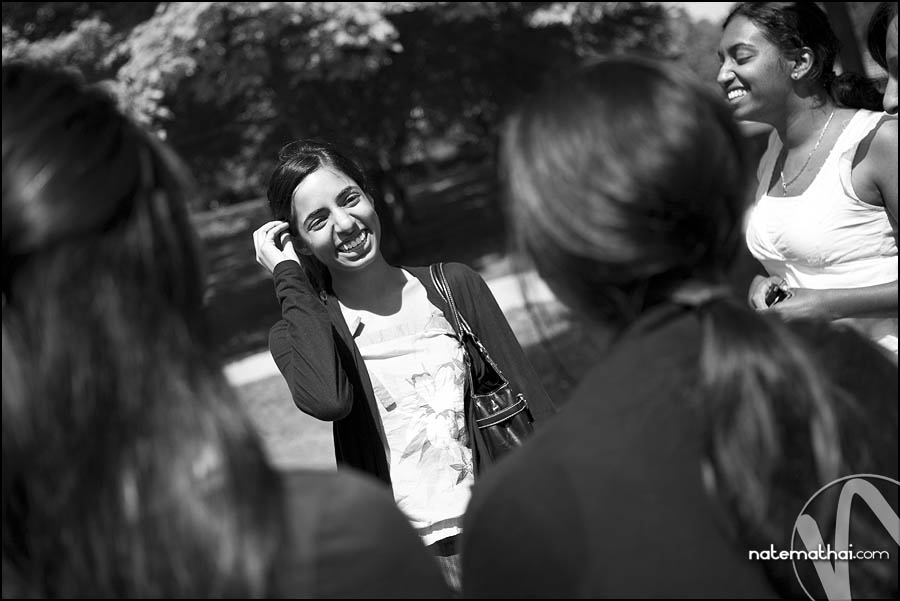 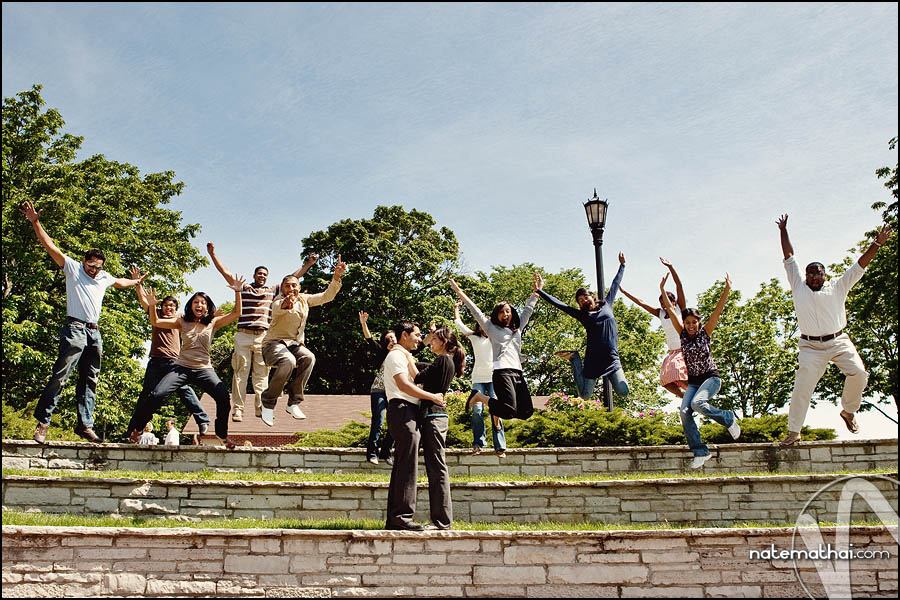 Congratulations again, and thank you guys for letting me play a role in such a precious moment in your lives.  I’m looking forward to working with you more as we get closer to the wedding- it’s just the beginning! 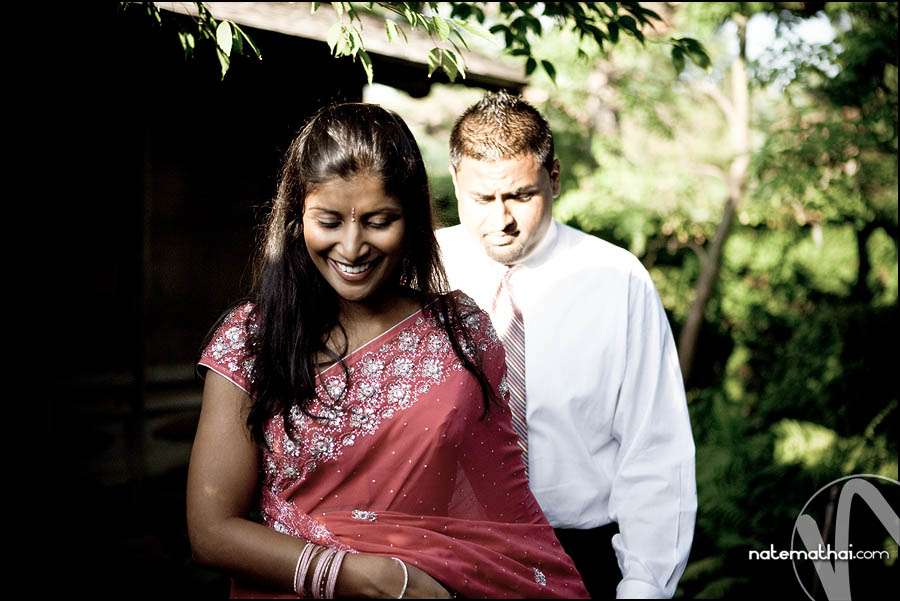 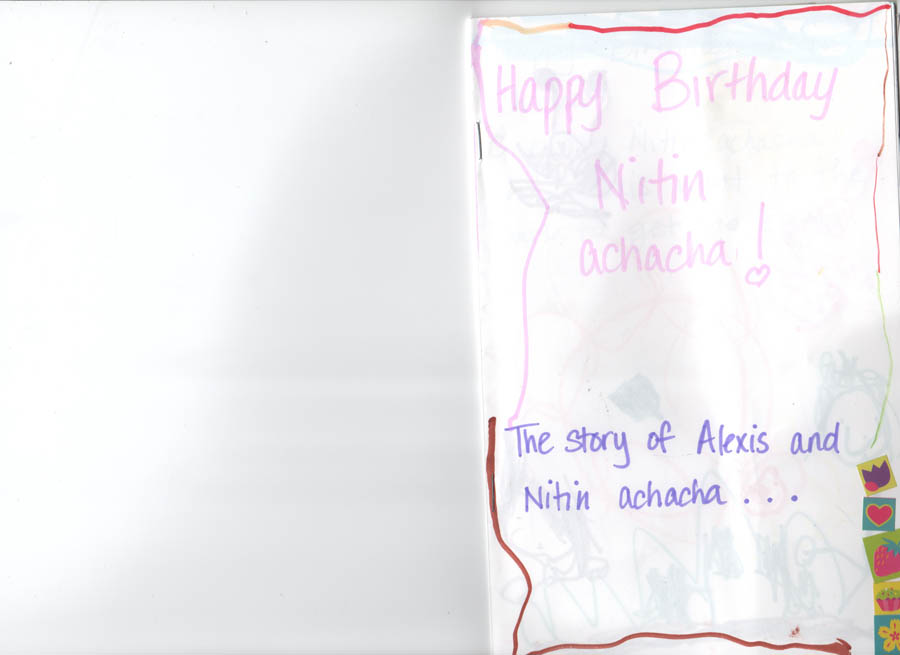 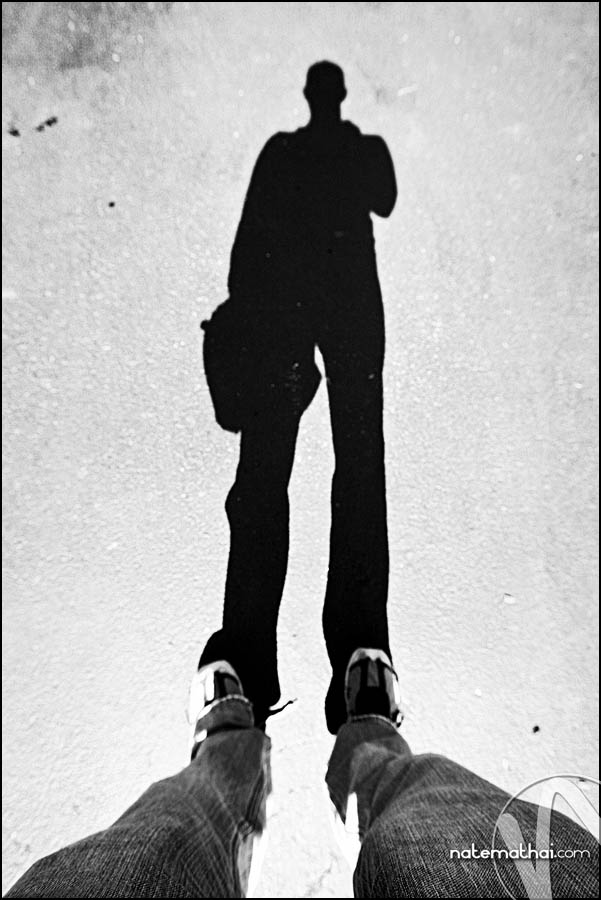 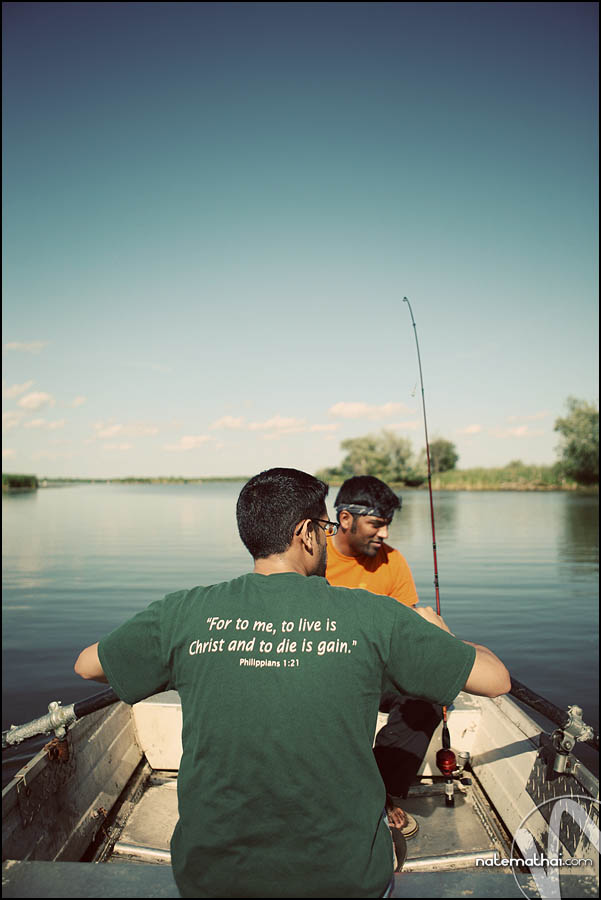