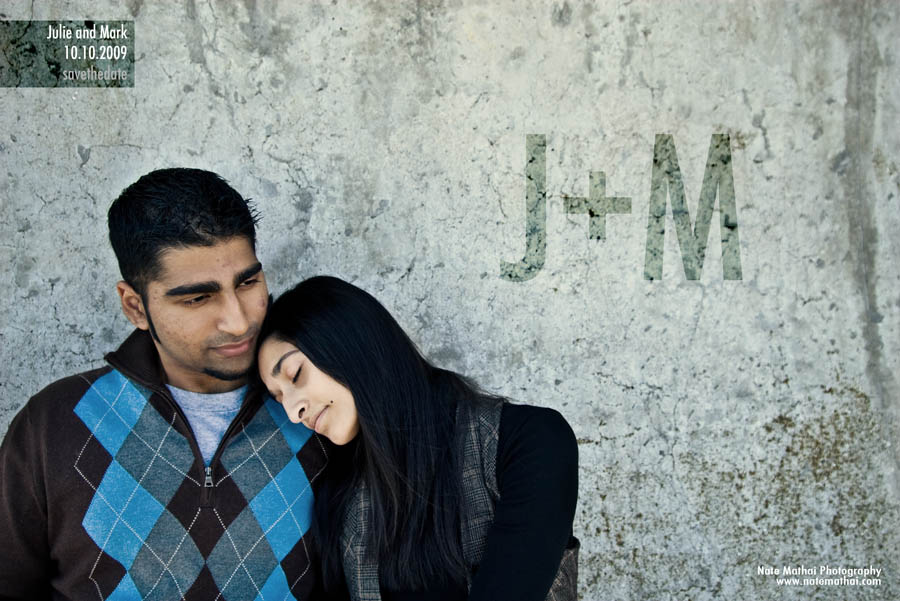 When Julie first contacted me, I got really excited.  Although its really difficult to determine emotion and tonality through text, it was obviously clear that she was so excited to have their portraits taken, which is a photographers dream!  (note to future clients:  tell me how excited you are and that you’re up for pretty much anything and you’ll make me really happy) Mark and Julie have known each other for quite awhile through a family friend, but had only started dating in 2007.  Even though Mark’s from Dallas, they were able to see each other all the time as Julie would go out to the area to visit family and such.

Their wedding is going to be held out in Dallas next fall, but Mark was able to come up to Chicago recently and we got there session taken care of here. We had an extended session as they wanted both casual portraits as well as some with her decked out in her Indian outfit. So we started the day out downtown, and finished off with some shots around Itasca. 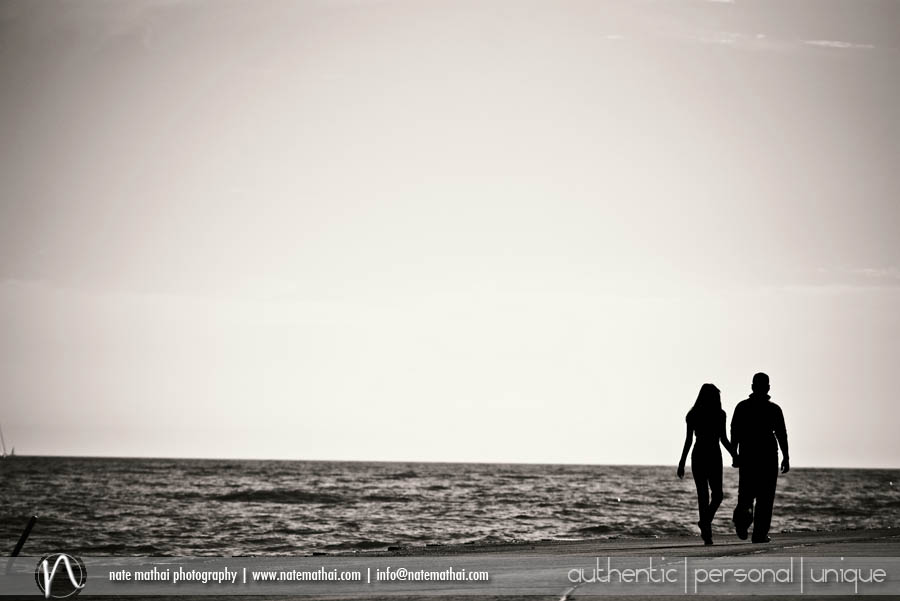 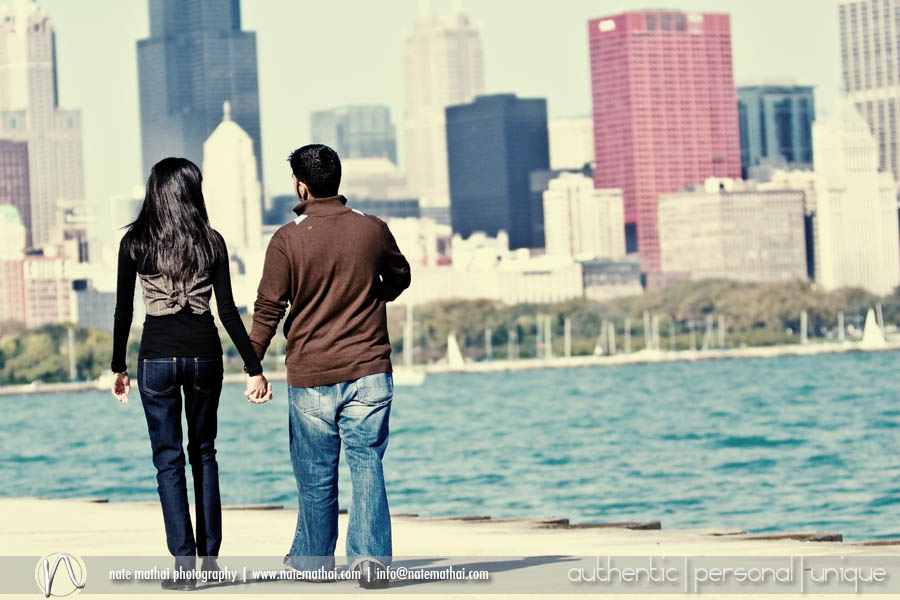 Major Props Alert: Mark deserves a special shout out for his proposal (which happened the night before). Julie had not gone to prom, but they had talked about all the details she would have liked. Mark with his awesome memory remembered it all, and gave her her own prom! With the help of Julie’s family and friends, they set up the scene with everyone acting as guests. Mark bought her the same dress that she had told him she would have loved to wear. After dinner, he brought her back and when they opened the doors – she was at prom. When it was time for the “King and Queen” dance, everyone else stepped outside as they danced, and then he proposed to her there! I mean…seriously! He definitely raised the bar for all you guys who haven’t proposed yet… 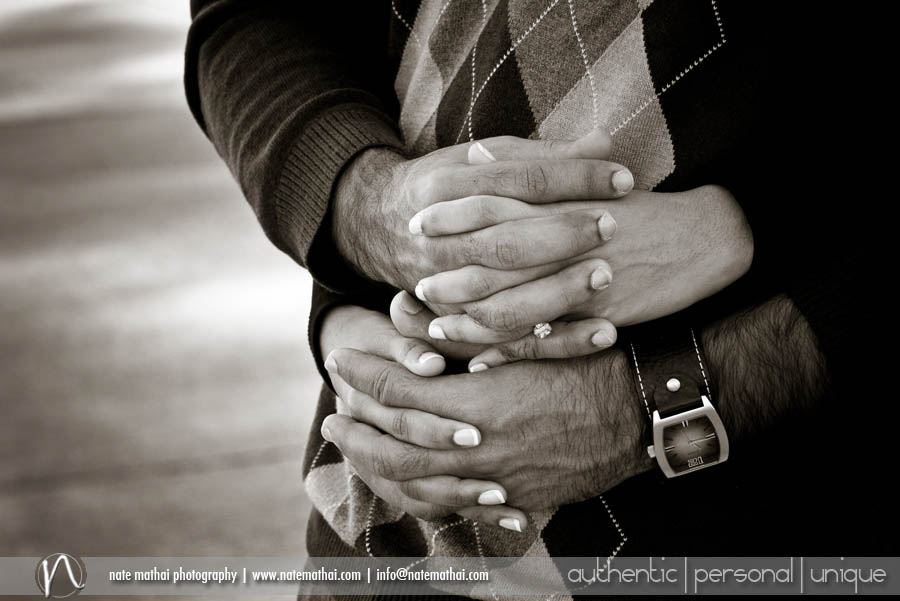 Definitely love this one… 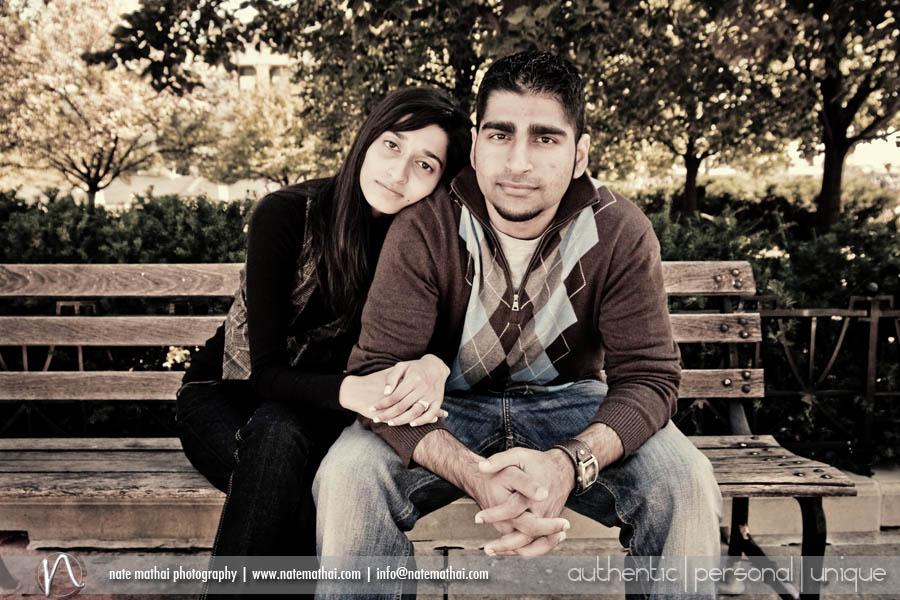 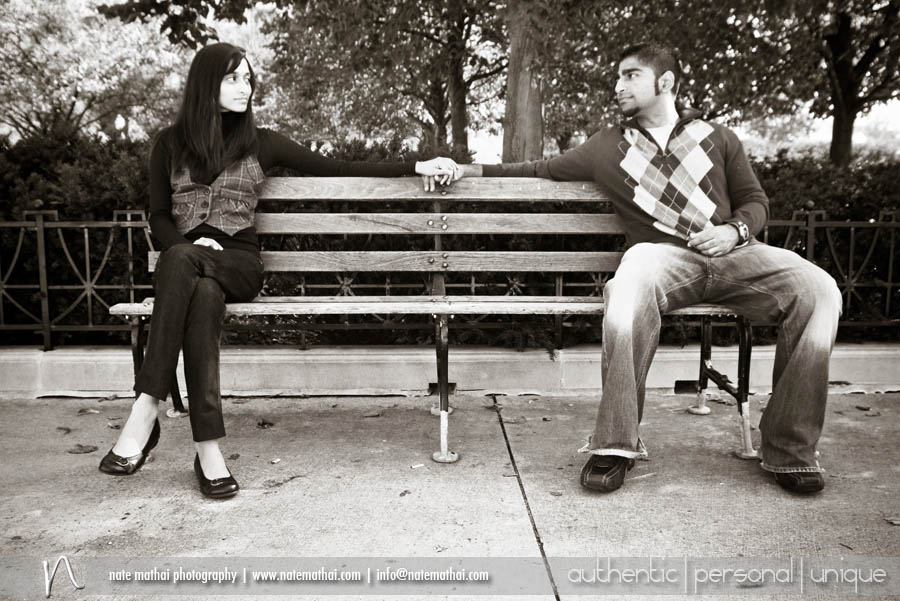 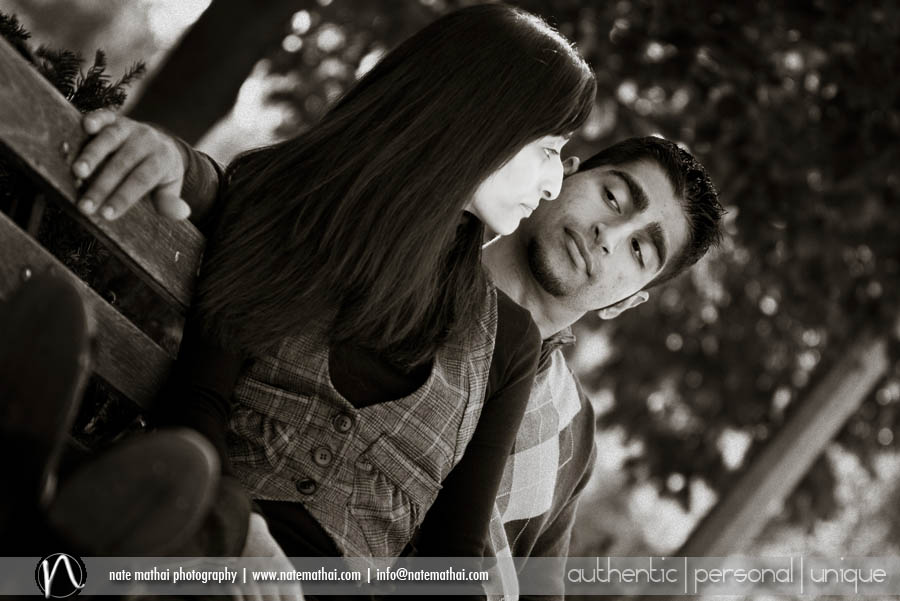 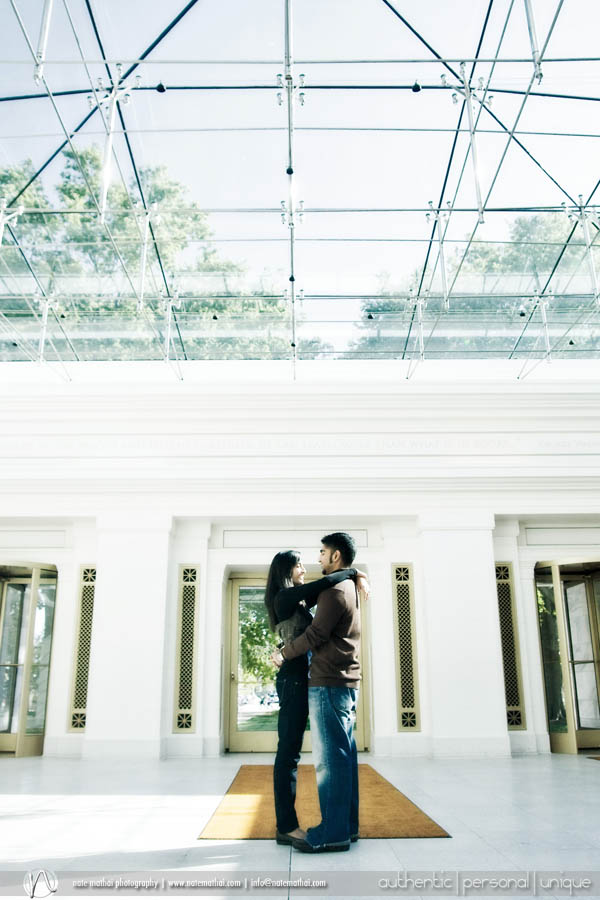 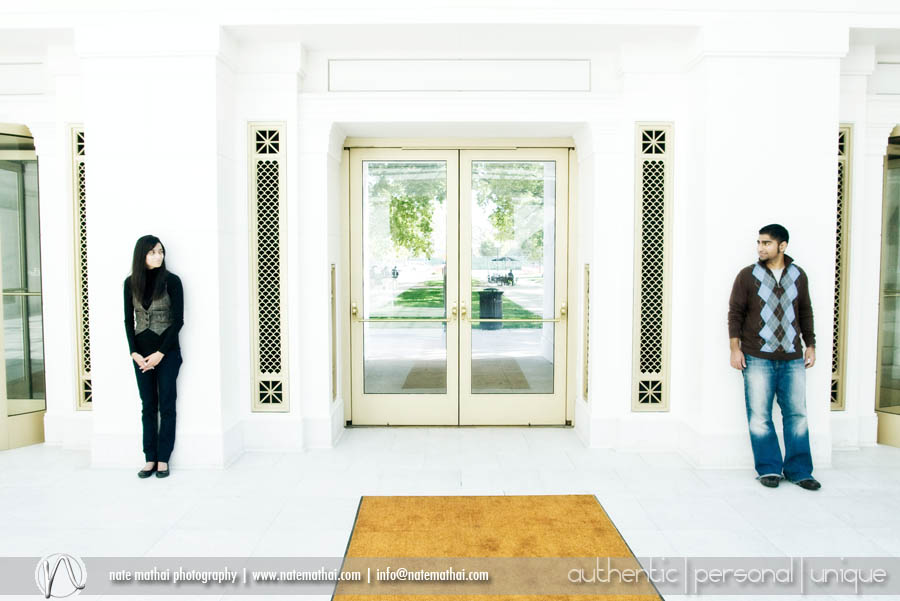 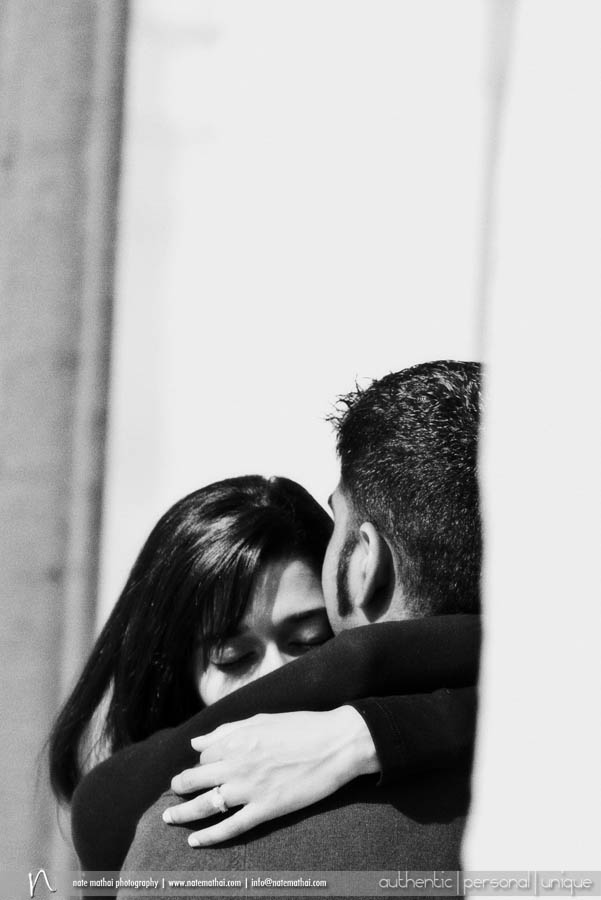 After our time in the city, we headed back to Itasca where they changed up a bit to finish off the shoot: 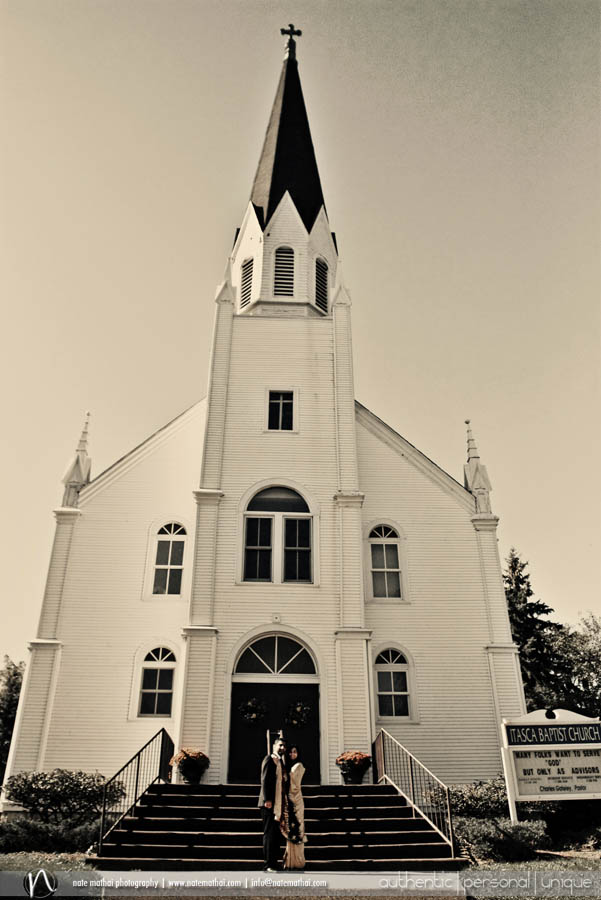 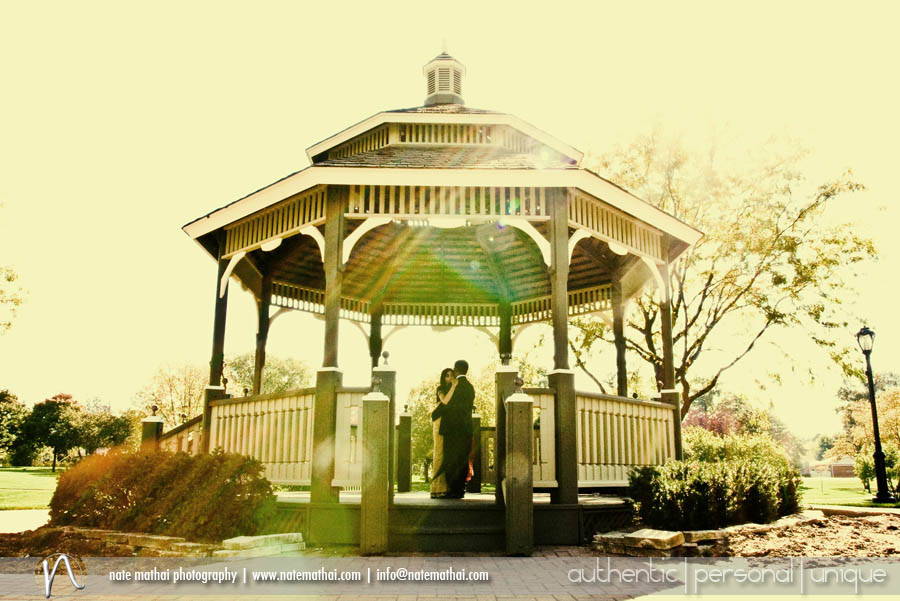 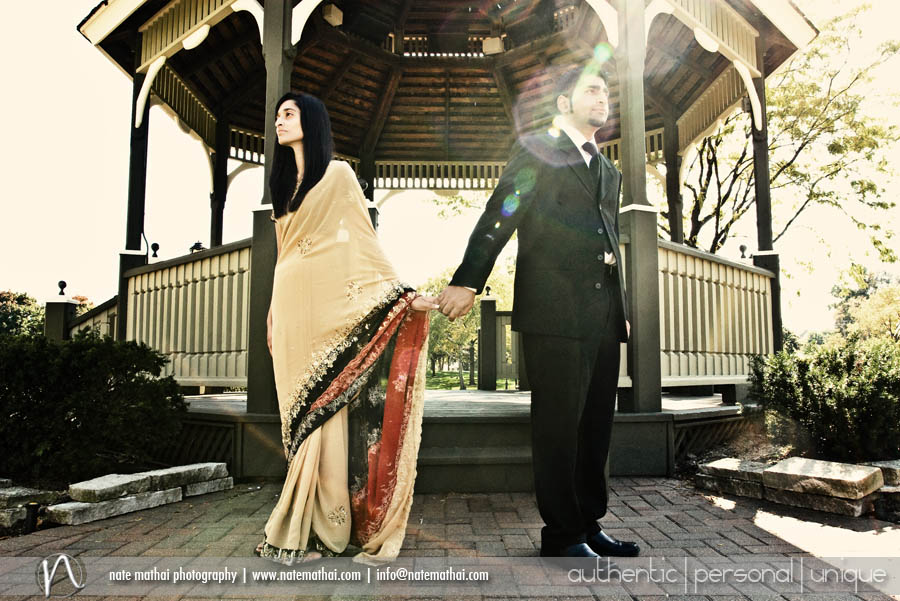 Julie and Mark, it was my honor to shoot for you guys.  I had a blast getting to know you, and I wish you the best of luck as you prepare for your upcoming wedding, and more importantly the marriage ahead. 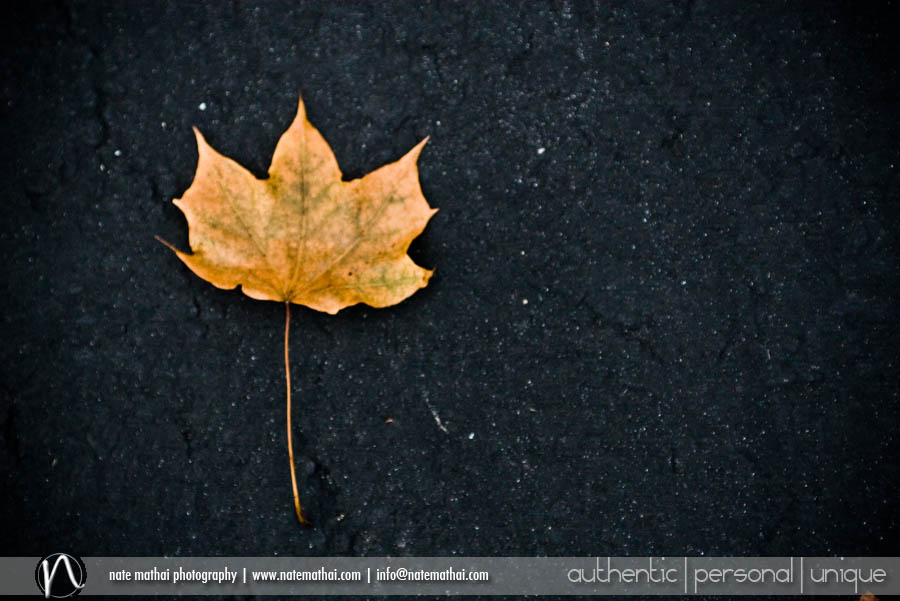 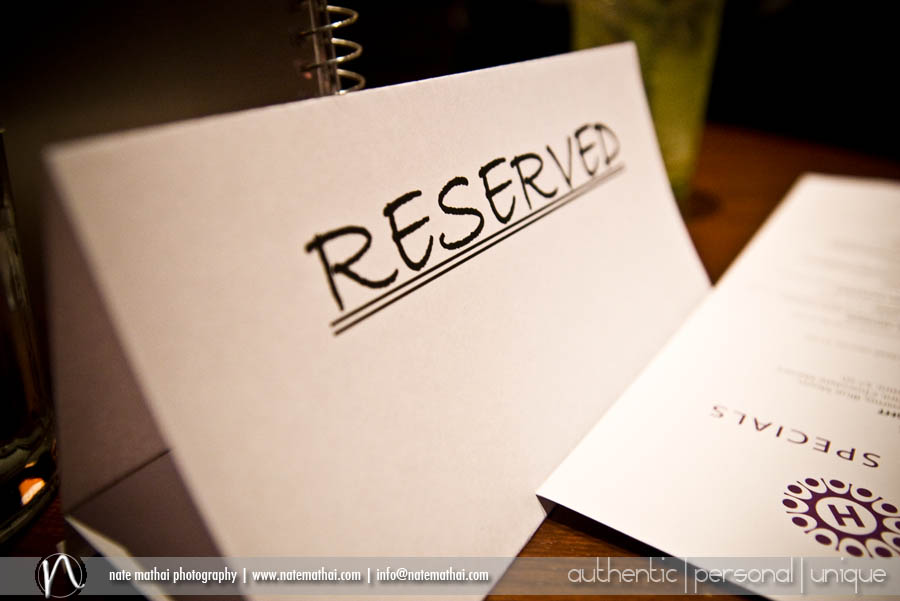