In an effort to not post twice within the span of an hour (as I’d like to edit and post pics from a birthday celebration this weekend [which really turned into just a child photoshoot]), I’ll be doing the MNR midday.

OK, so keep an eye out late tonight for a post with pictures. 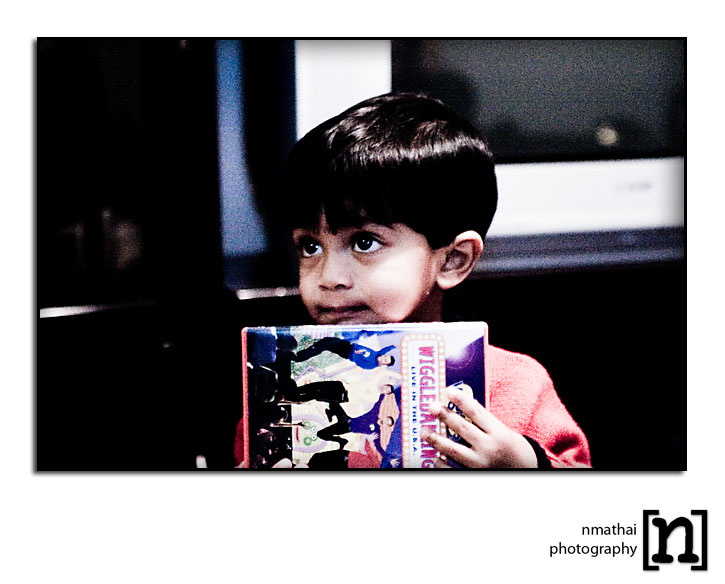 Google at the Pump