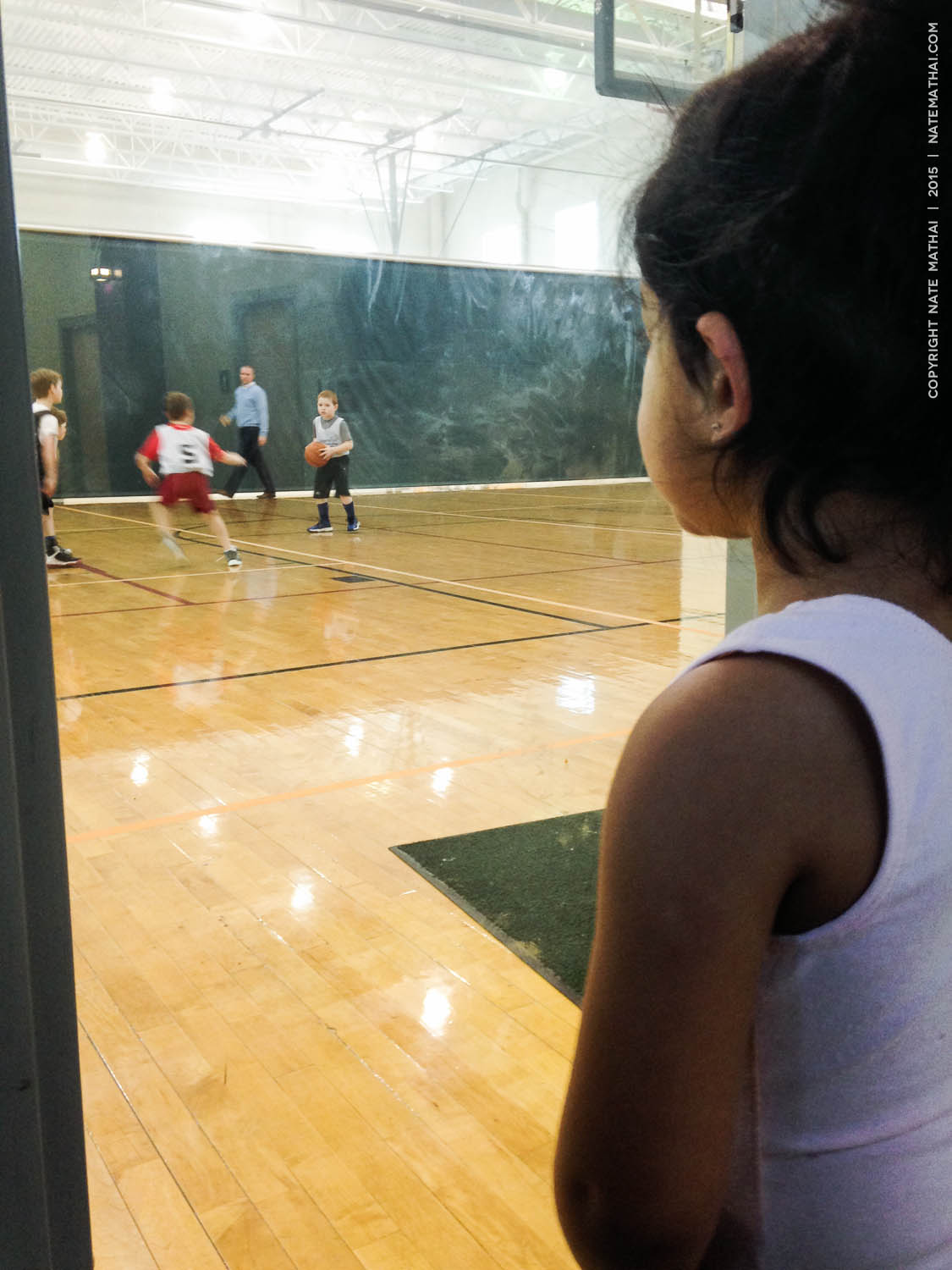 We’ve tried to get Eden involved in many different activities, and this season it was a ballet and tap course. This was the first ‘serious’ class, where the classes were training a real routine that would be performed at recital at the end. At first we were a little concerned for how she would handle it, as it was the first time she’d be in a regular class like this by herself (parents forced to monitor from a different room) – but she loved it. She happily walked into the class by herself, listened to the teachers for the most part, and told us how much she loved class afterward.

Sometimes we get to class a little early and wait for the previous class to finish up, so we walk around the building and watch some other classes. One day my wife caught her watching over the basketball courts. After a little bit, she returned and said “When I turn into a boy, I can play basketball, too.” [side note: The next time I took her to class, I immediately walked her to the basketball courts where a couple young girls were getting ready for a pickup game and explained how girls play ball, too…she was not interested.]

Mind you, she was still on the latter end of two years of age when she said this, and regularly says similar things that don’t make any sense (eg. “When I grow up, I will sleep in mama’s bed and mama will stay in my crib.”). And while it’s easy to just brush it off as a silly statement, it struck me just how much her worldview was already being formed even at this young age. And I don’t see it so much as an intentional attack from the world around me, but something I need to be even more intentional about.

As she grows up, she sees things as they are, and assumes that’s the rule. She saw boys playing basketball and girls in dance class, and assumed that only boys play basketball and only girls dance. The problem here is that it’s an ‘all or nothing’ mentality that she has at this time – if nobody is doing something, then nobody can ever do it. And that’s the type of thinking I need to correct.

My goal is not to make her into the poster child for breaking gender stereotypes. This girl loves dresses and dancing and all things that sparkle. And I am going to encourage her to chase the things she’s passionate about, while also trying out the things she’s never considered. Because as long as she knows she has the freedom and opportunity to try things out, it’ll open so many doors for her to realize her passions and reach her potential.

But, alas, she is still only 3, and right now is in a dance class that she loves. And her recital was like a dream come true for her – dresses, dancing and things that sparkle. While I must say the quality of dancing wasn’t that exciting (I mean, come on, it’s a bunch of 2-4 year olds on stage for the first time…), it was great to see just how excited she was going through the whole process. 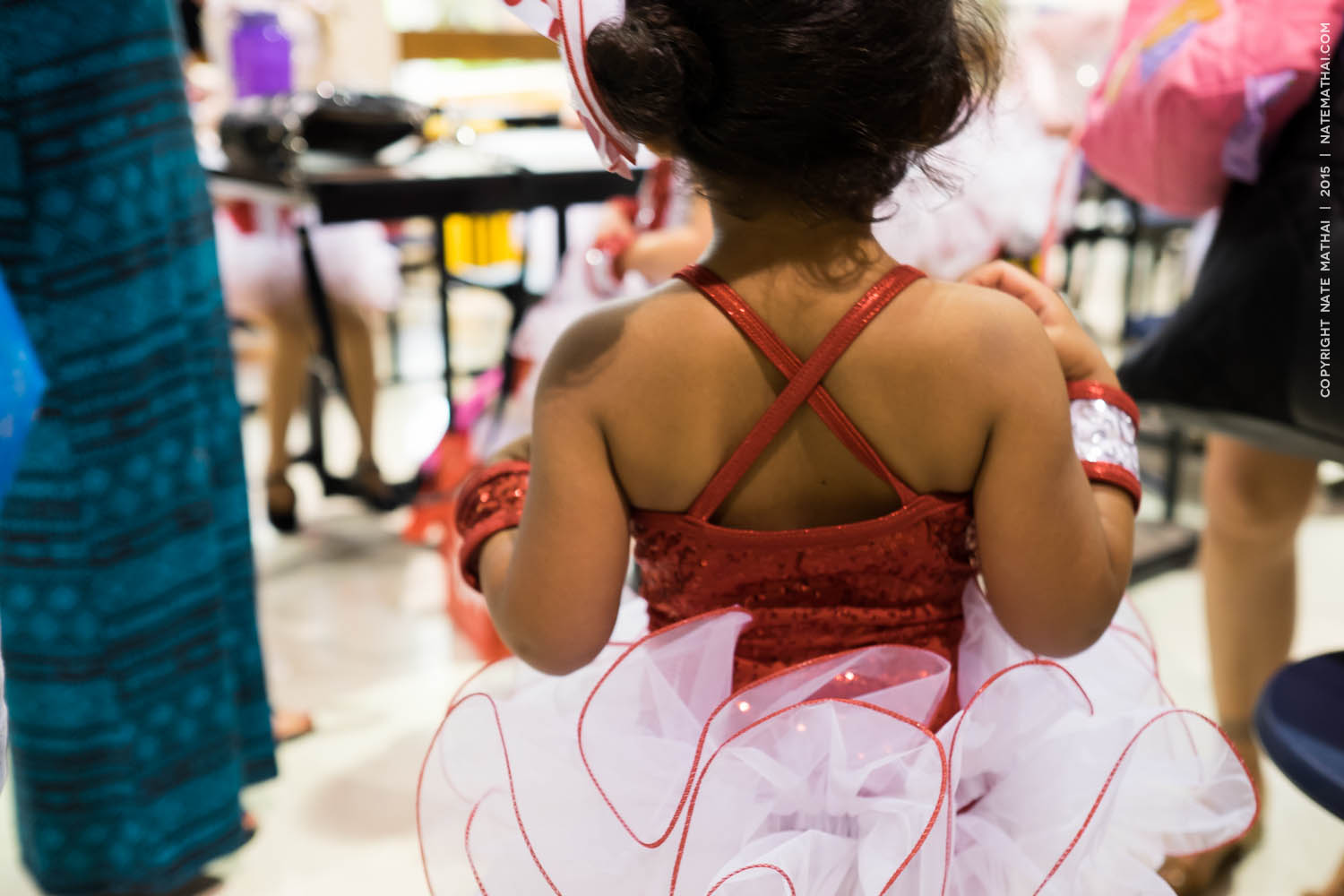 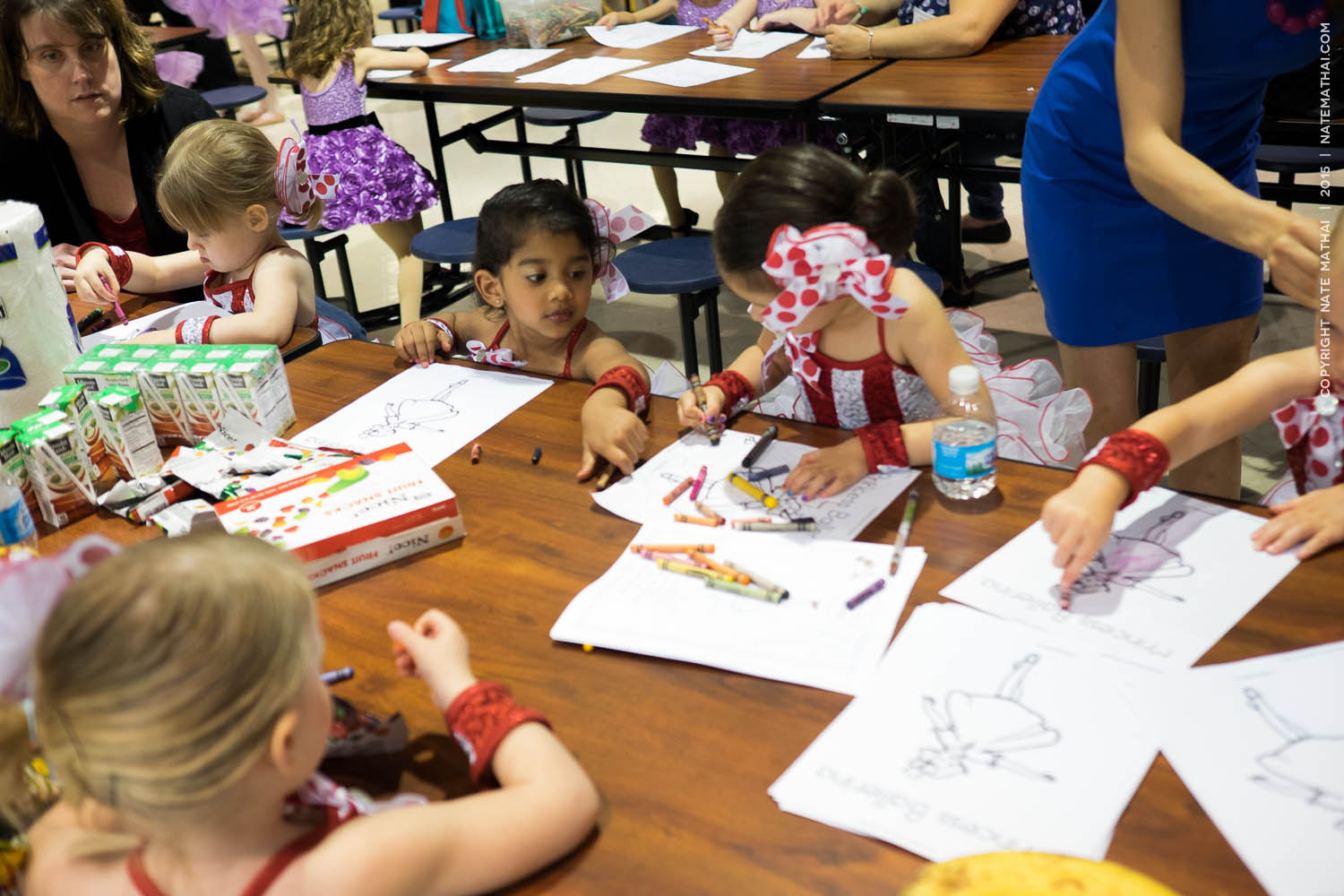 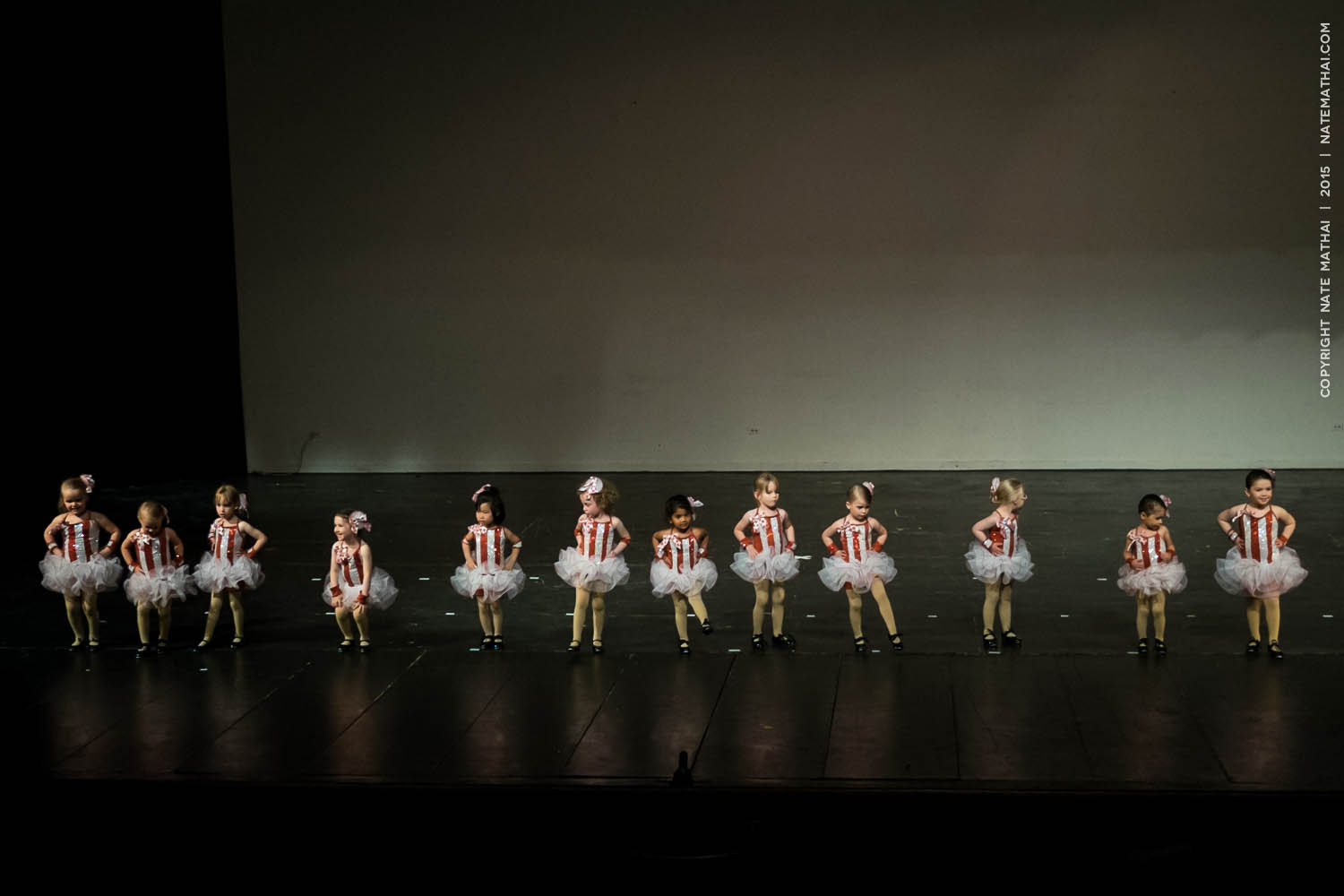 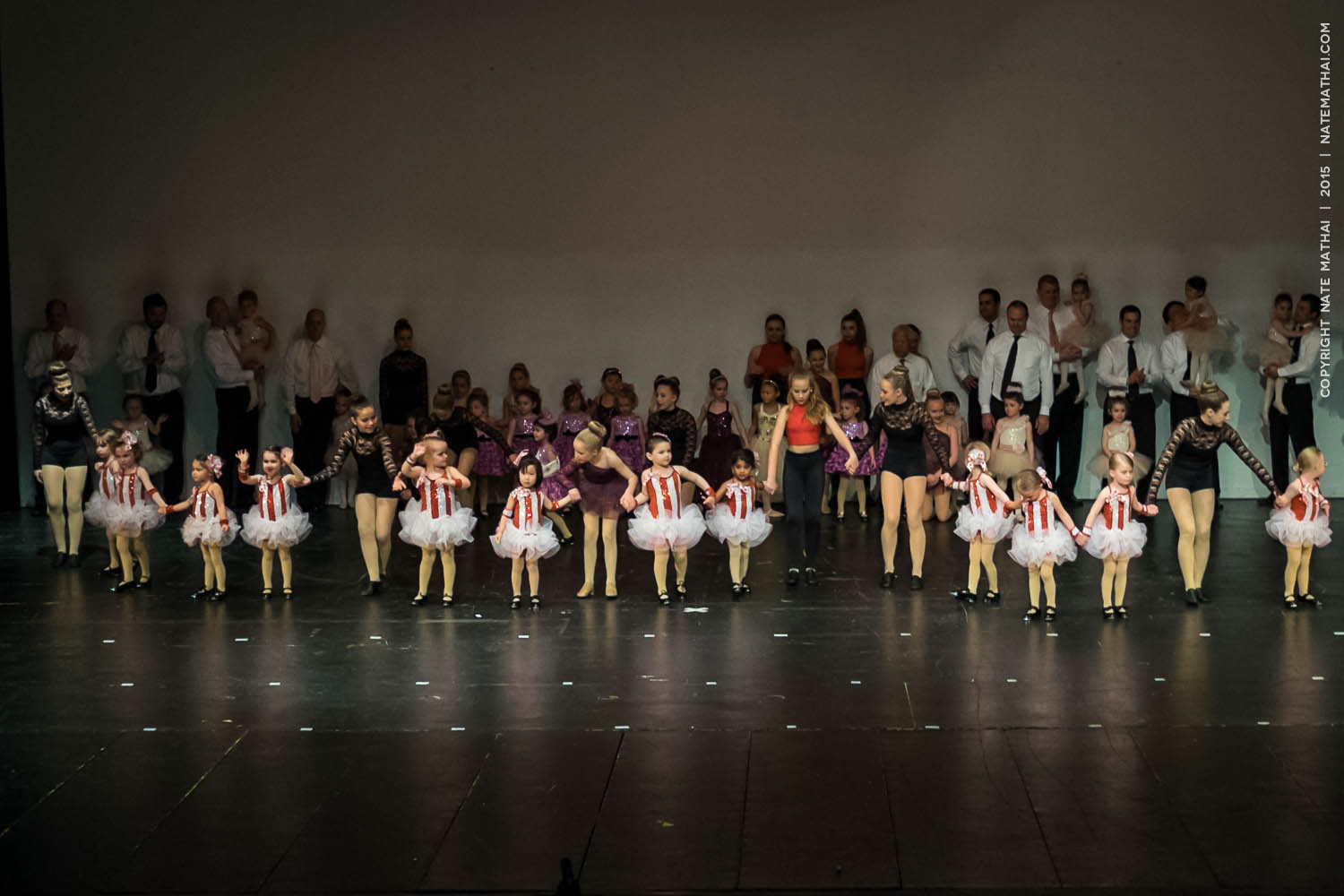 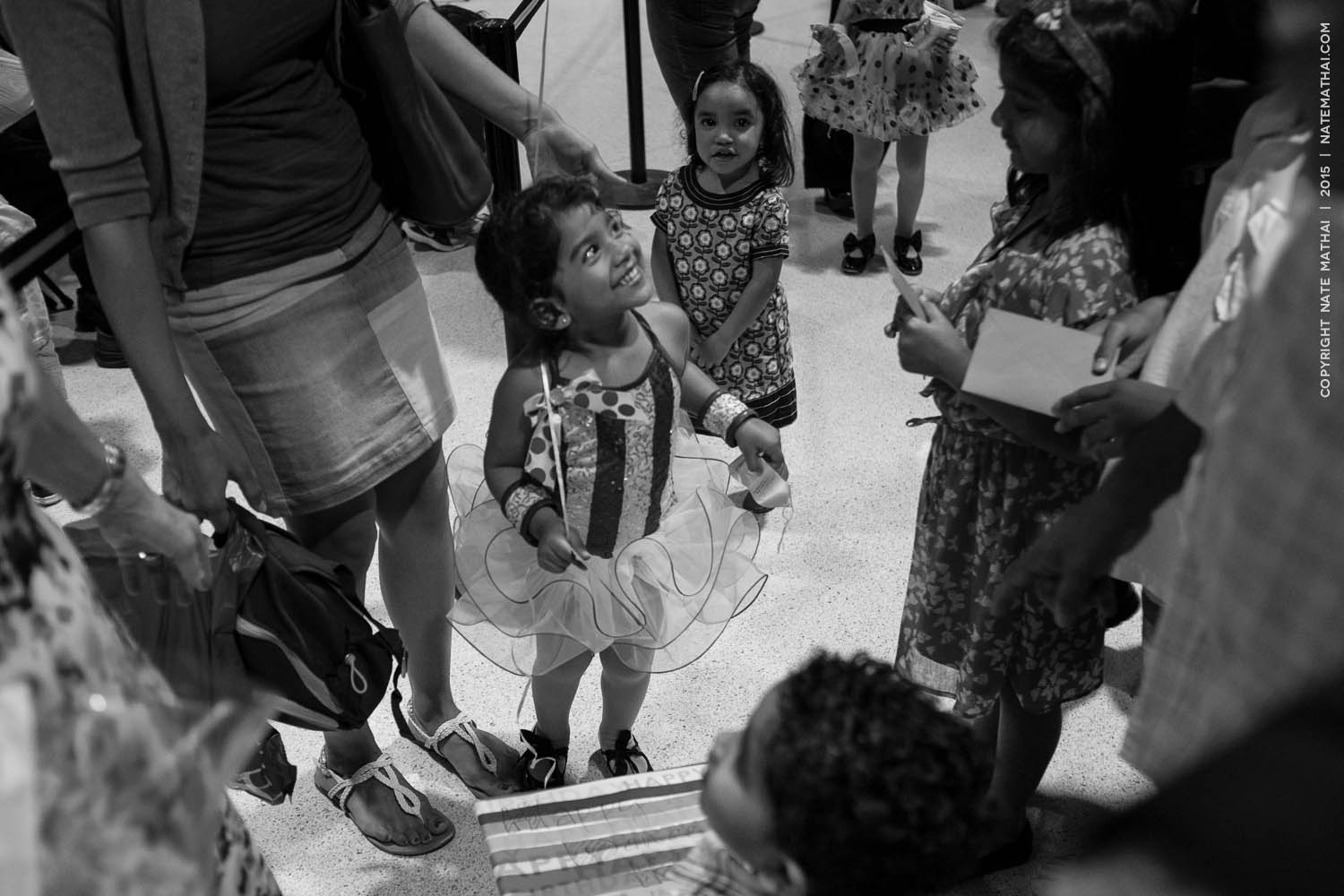 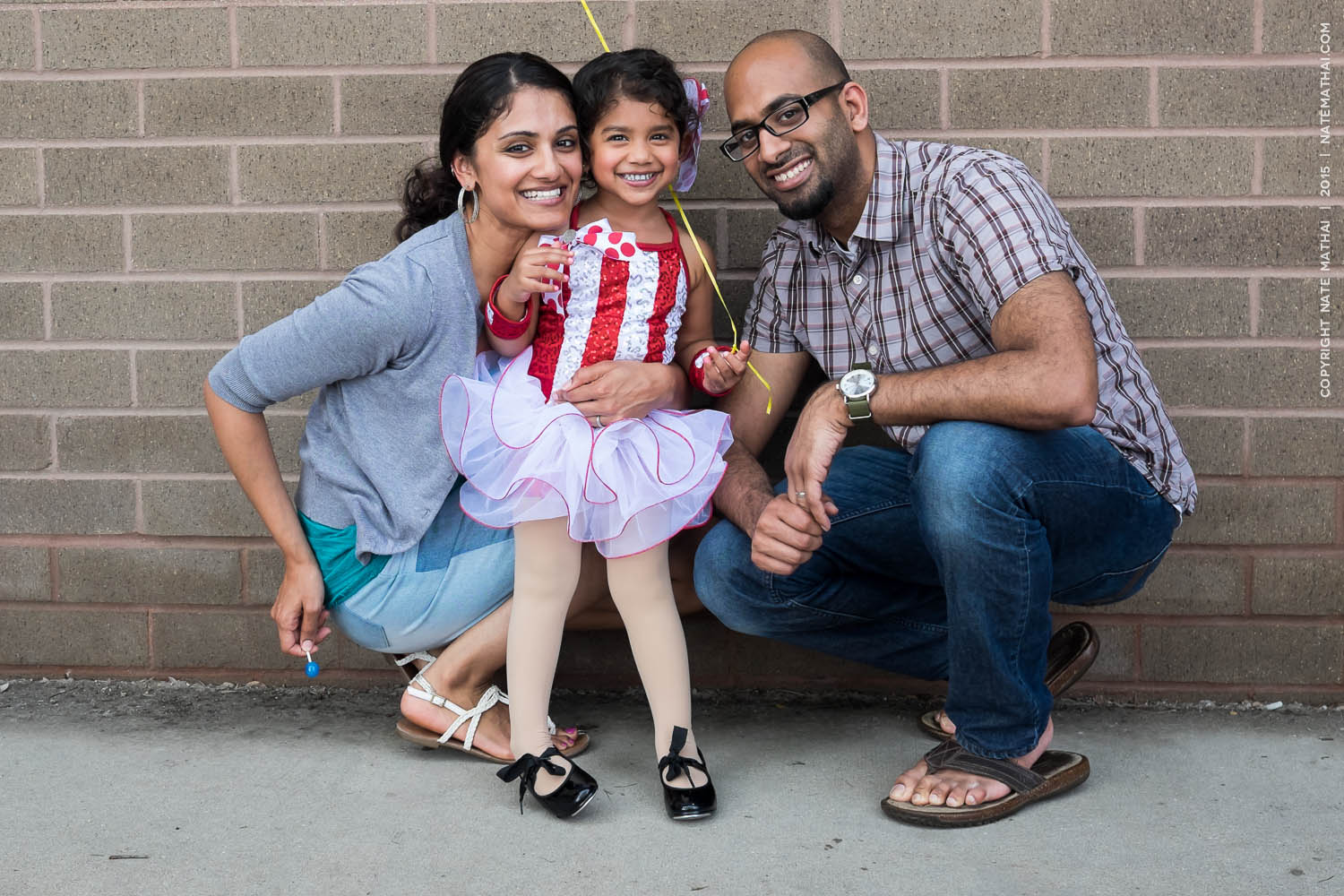 Though she can be very shy with people at times, she loves to perform! And if you had trouble spotting her, she’s the one trying to stage dive at the end. Now it’s on me to help nurture that characteristic well. Wish me luck! 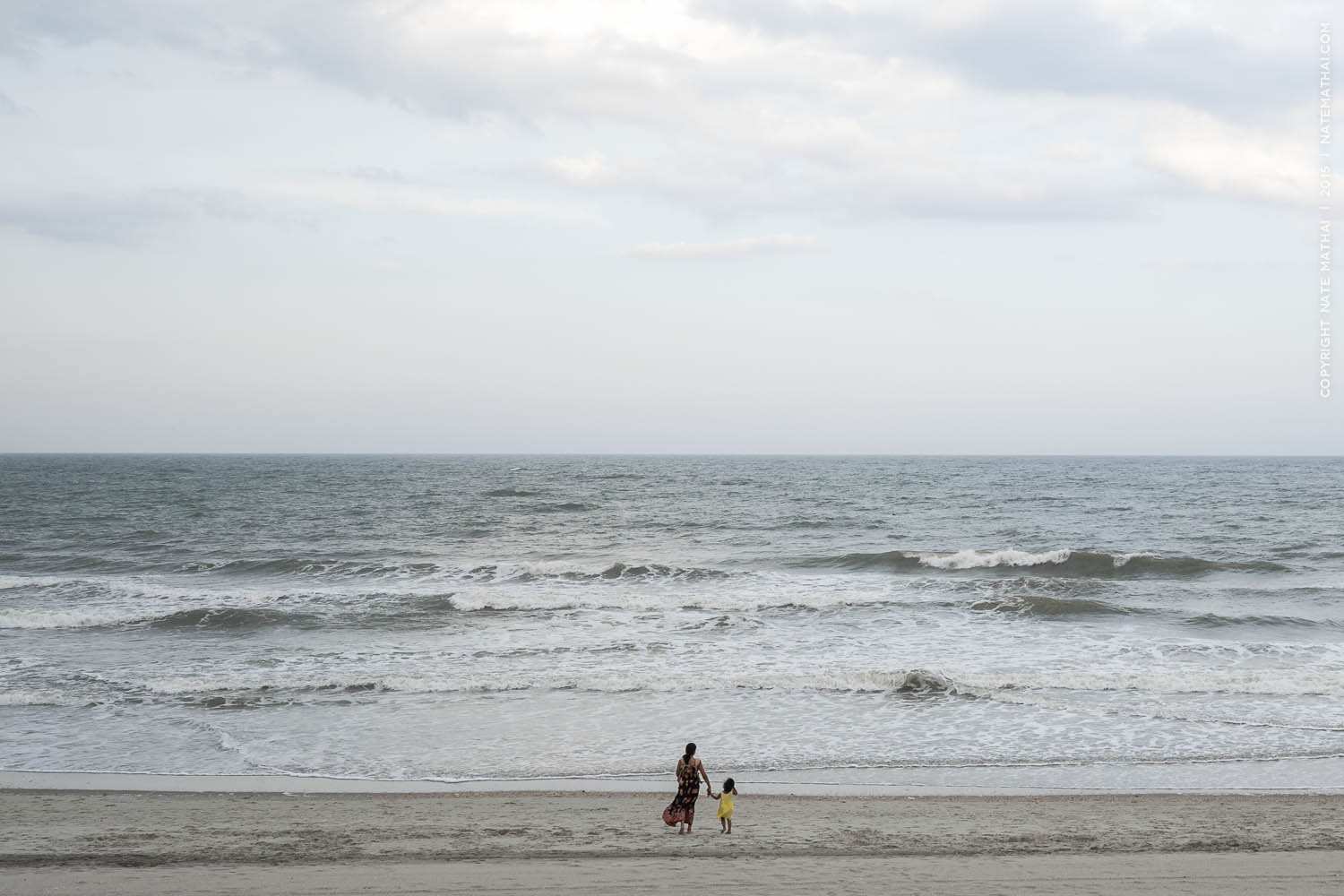 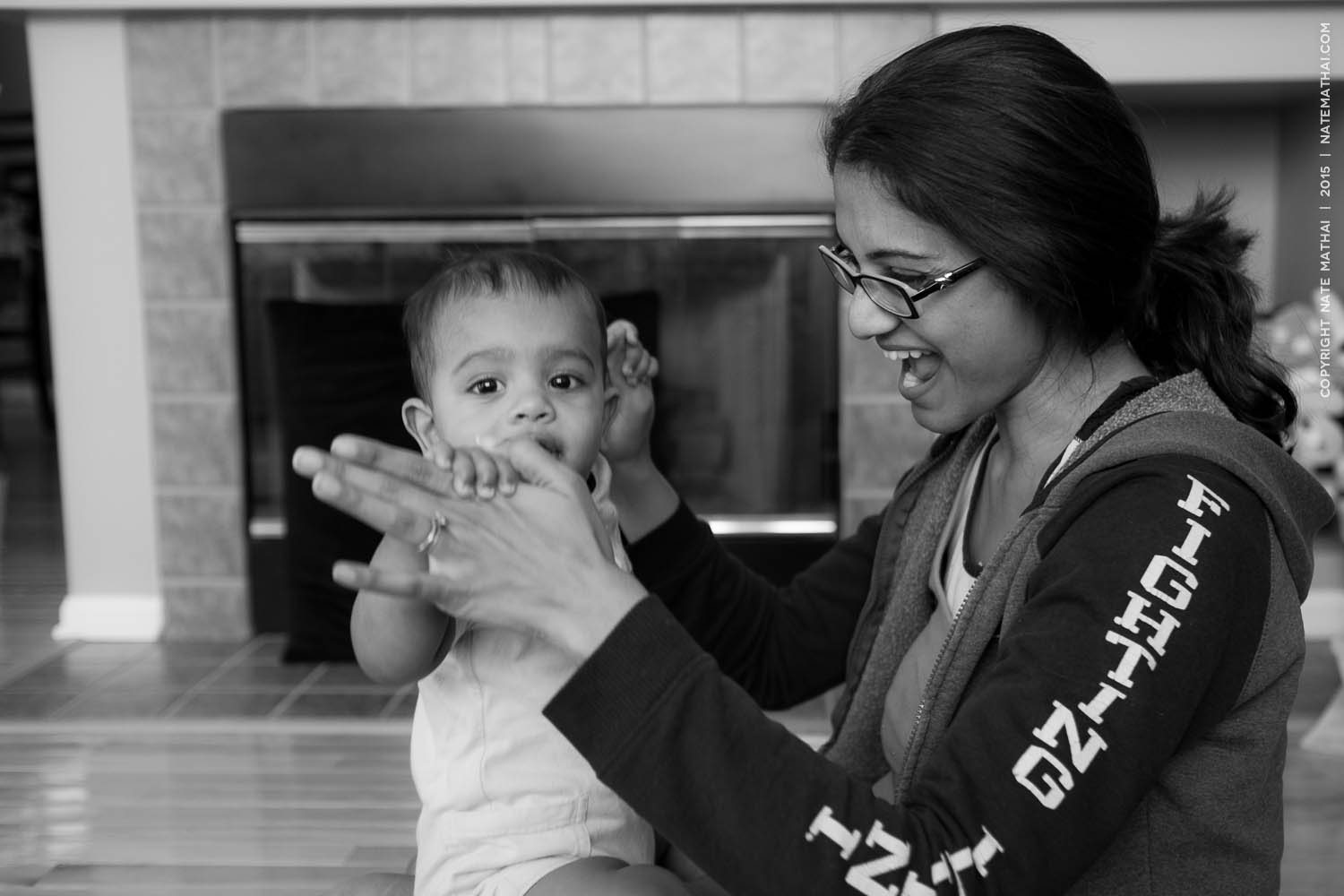 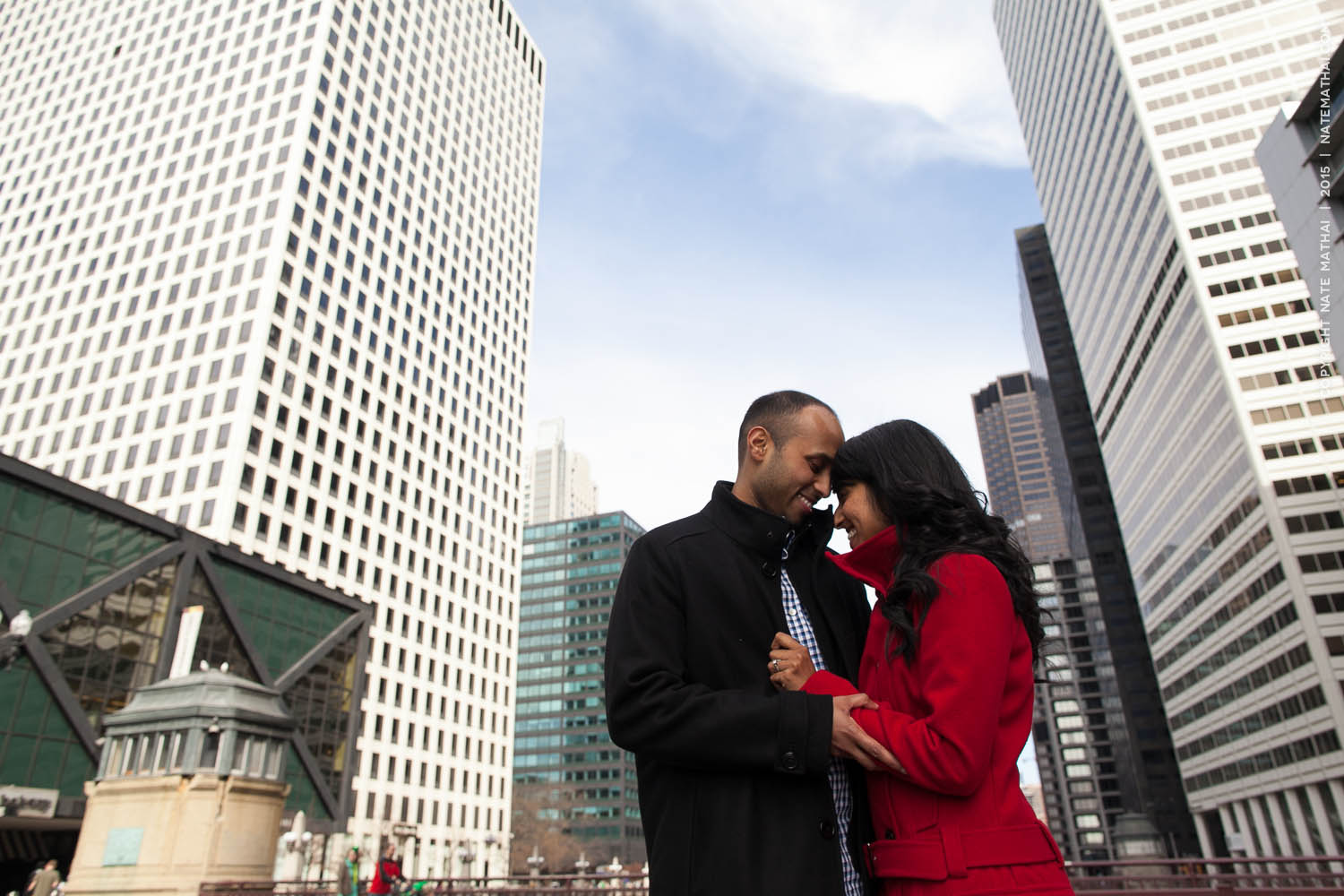