On July 9th, my son felt like he had enough time in the womb and decided he was ready to see the world after 36 weeks and 6 days (technically premature, but only by about 4ish hours ;) ). About 6 weeks earlier, the wife and I (and Eden) went out to get a few maternity images. What a difference a month and a half makes! Kind of crazy that Asher went from kicking and hiccuping inside my wife’s belly to doing the exact same thing outside of it now- except now the hiccups are preceded by some whining and crying. We’re still getting adjusted to life as a family of 4, but I must say that things are starting out on a good note. Keep us in your prayers if you remember!

PS. For those following along on our recent facebook spectacle, here’s how things went down. On Sunday I returned from Seattle. Showered and got ready for bed by grabbing pajamas that were sitting on our dresser. Little did I know my wife had set those aside to pack as our ‘hospital bag’. We laughed it off and went to sleep. Monday rolled around like any other day. Through the night, Nithya started having contractions, but went to work on Tuesday and things slowed down a bit. After work, we decided to get serious, so I packed clothes for the hospital, put the car seat in the car, and took care of most of the other odds and ends. Another night of contractions into Wednesday morning brought us into the hospital and a little over 12 hours later Asher entered the world. Good times! 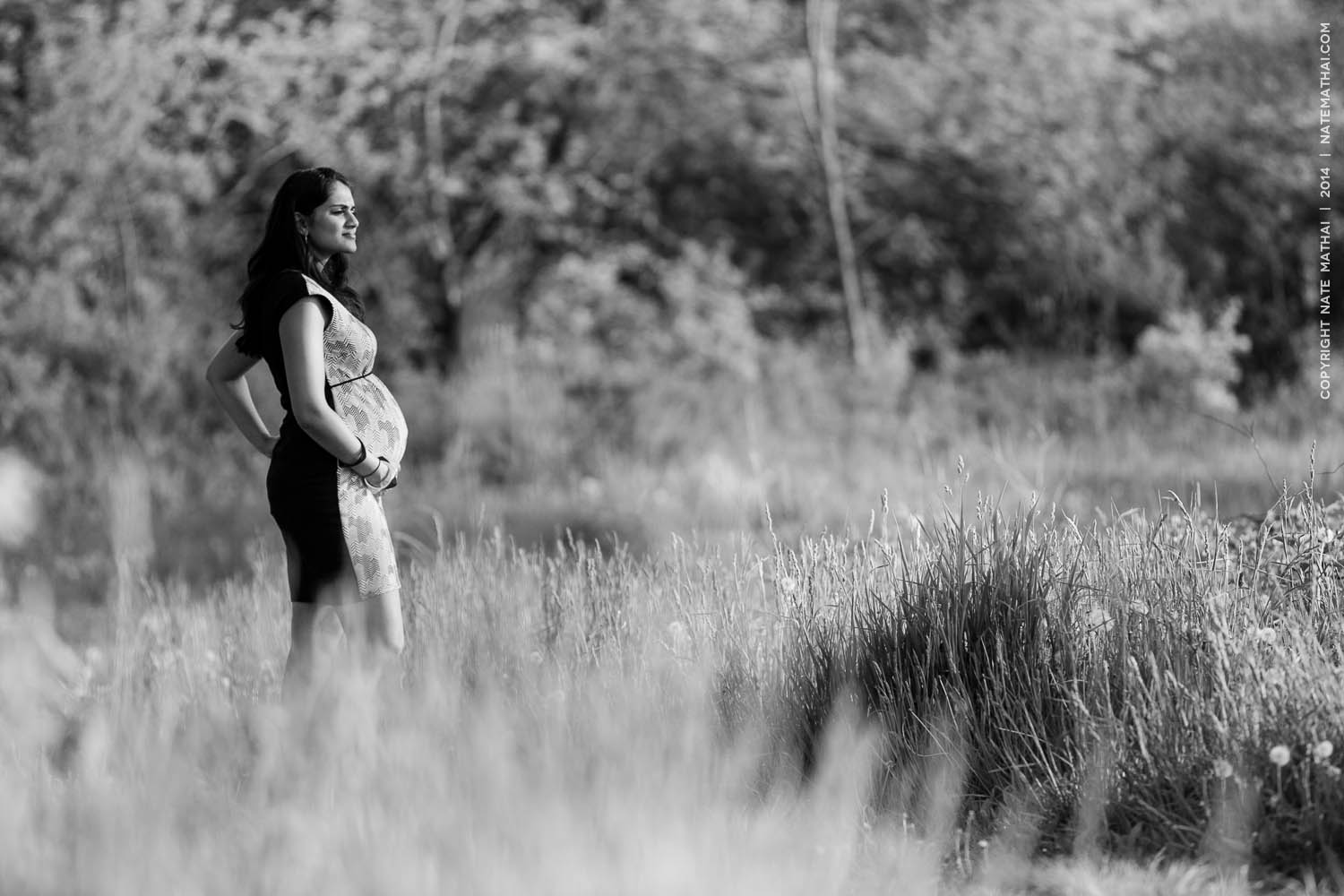 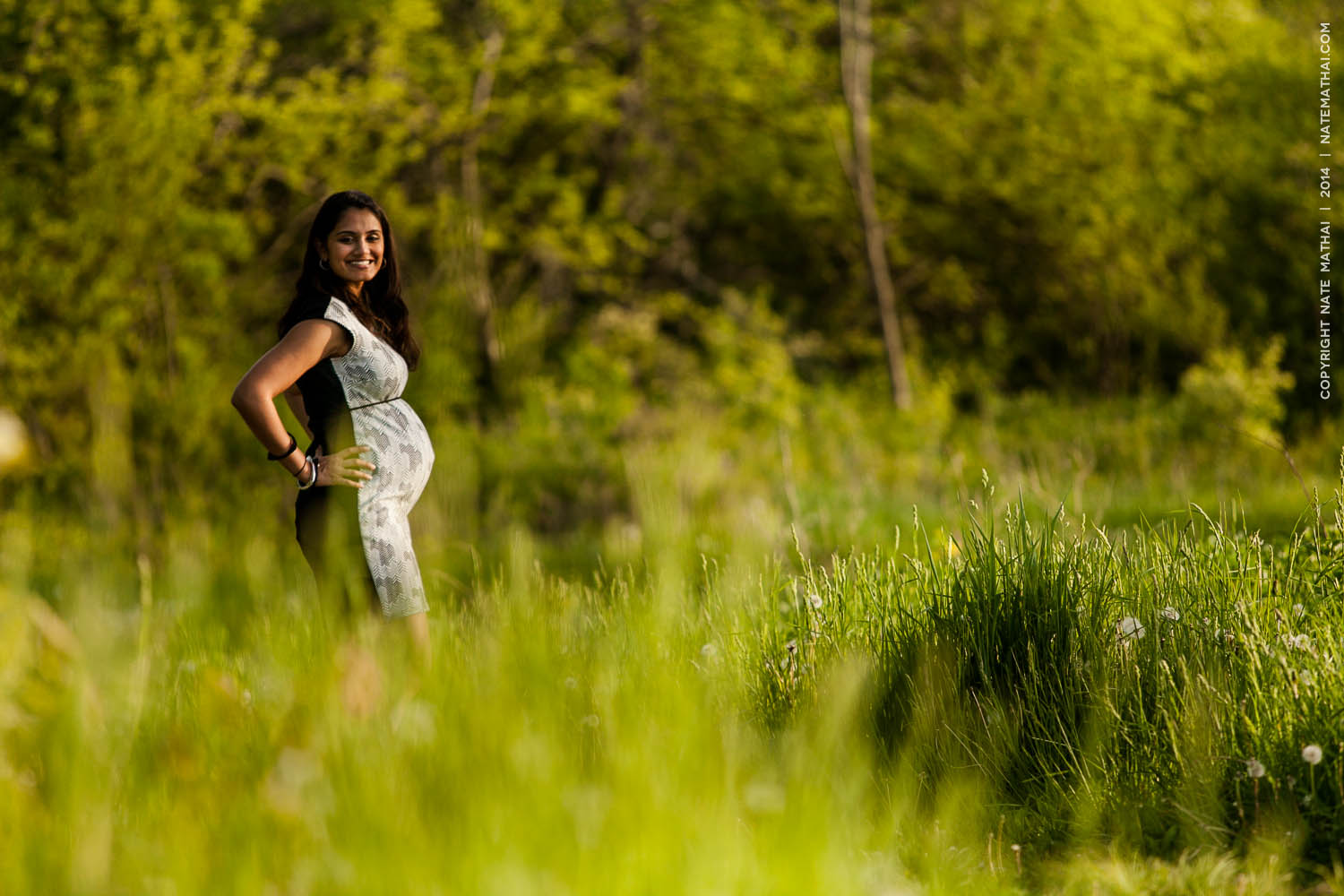 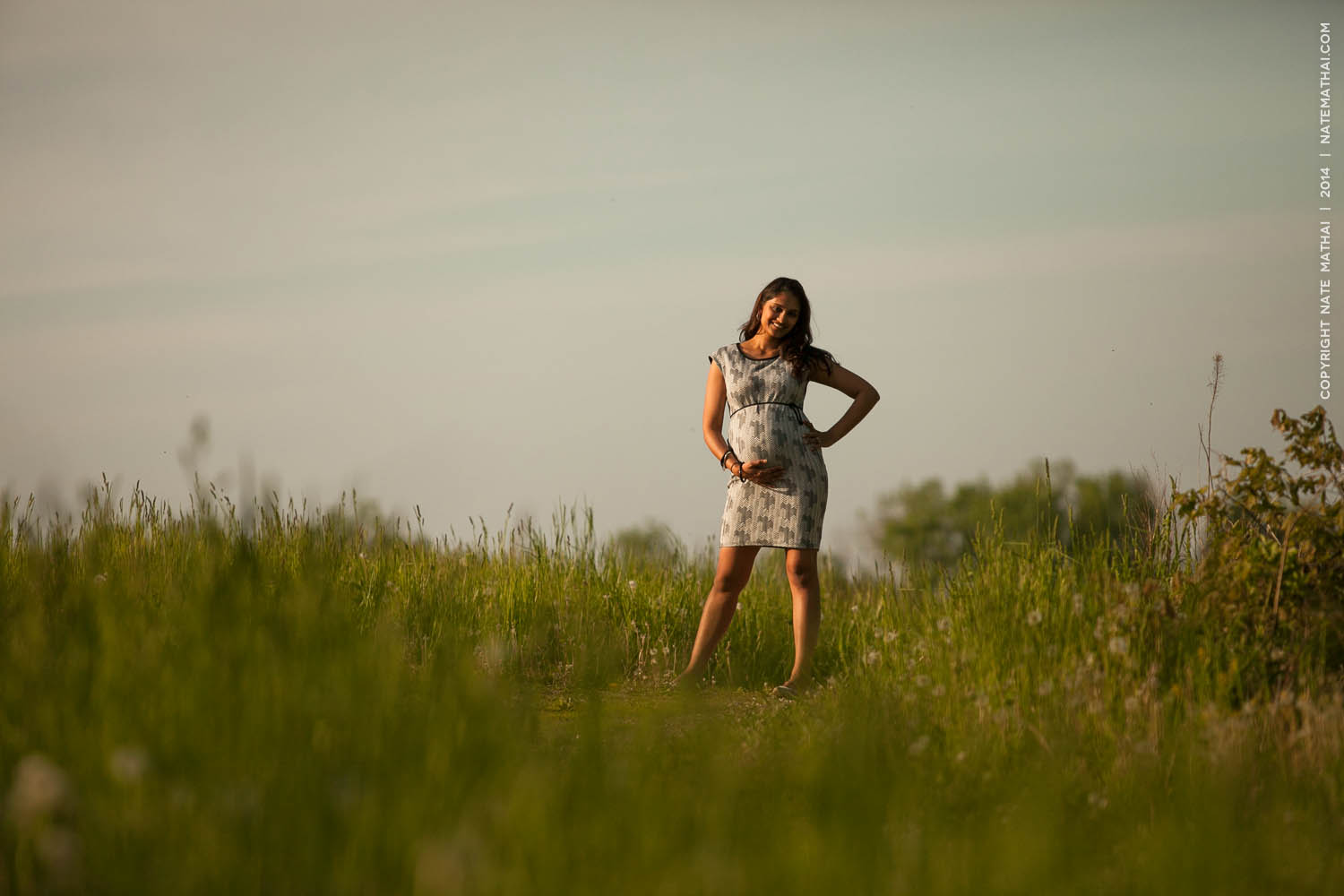 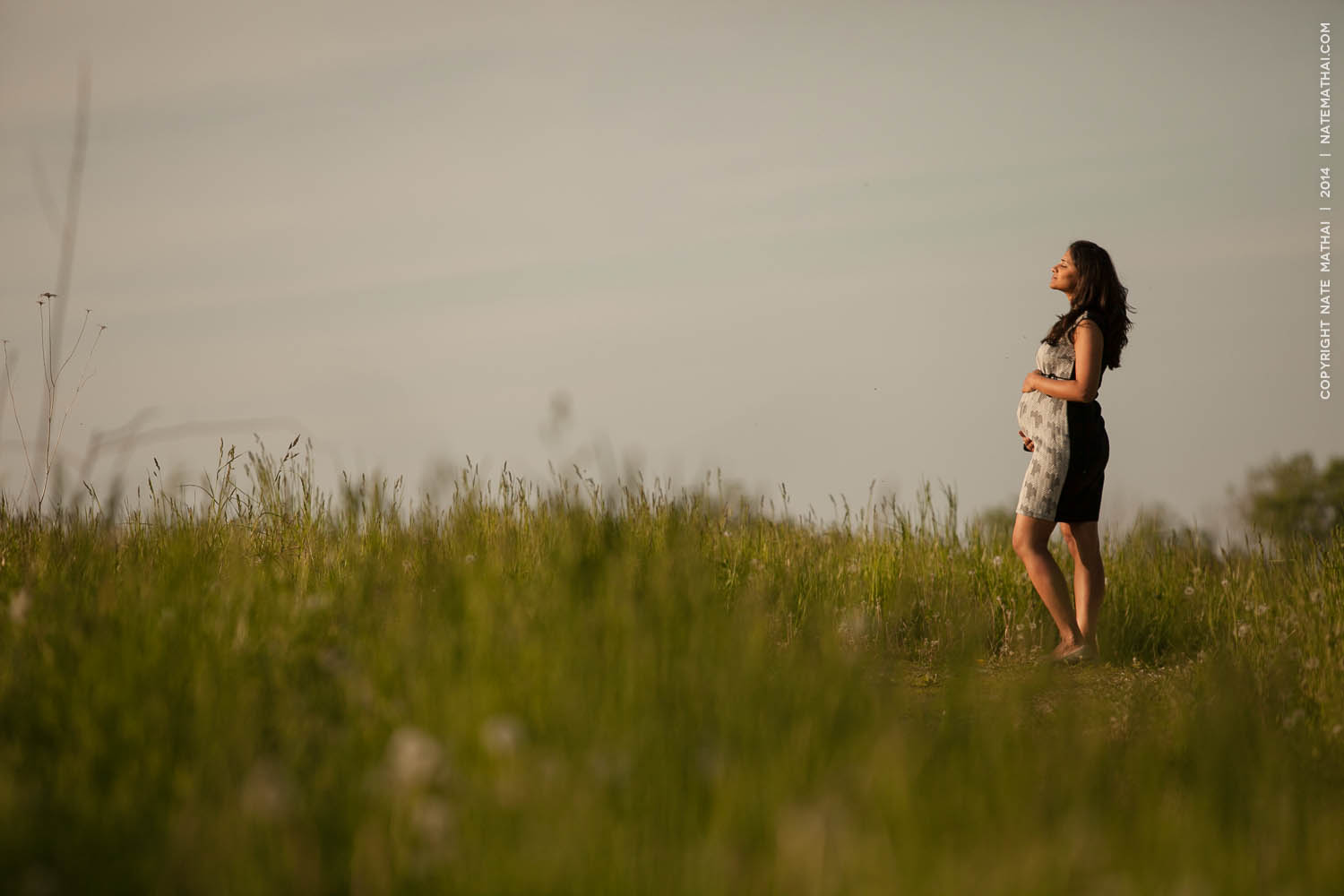 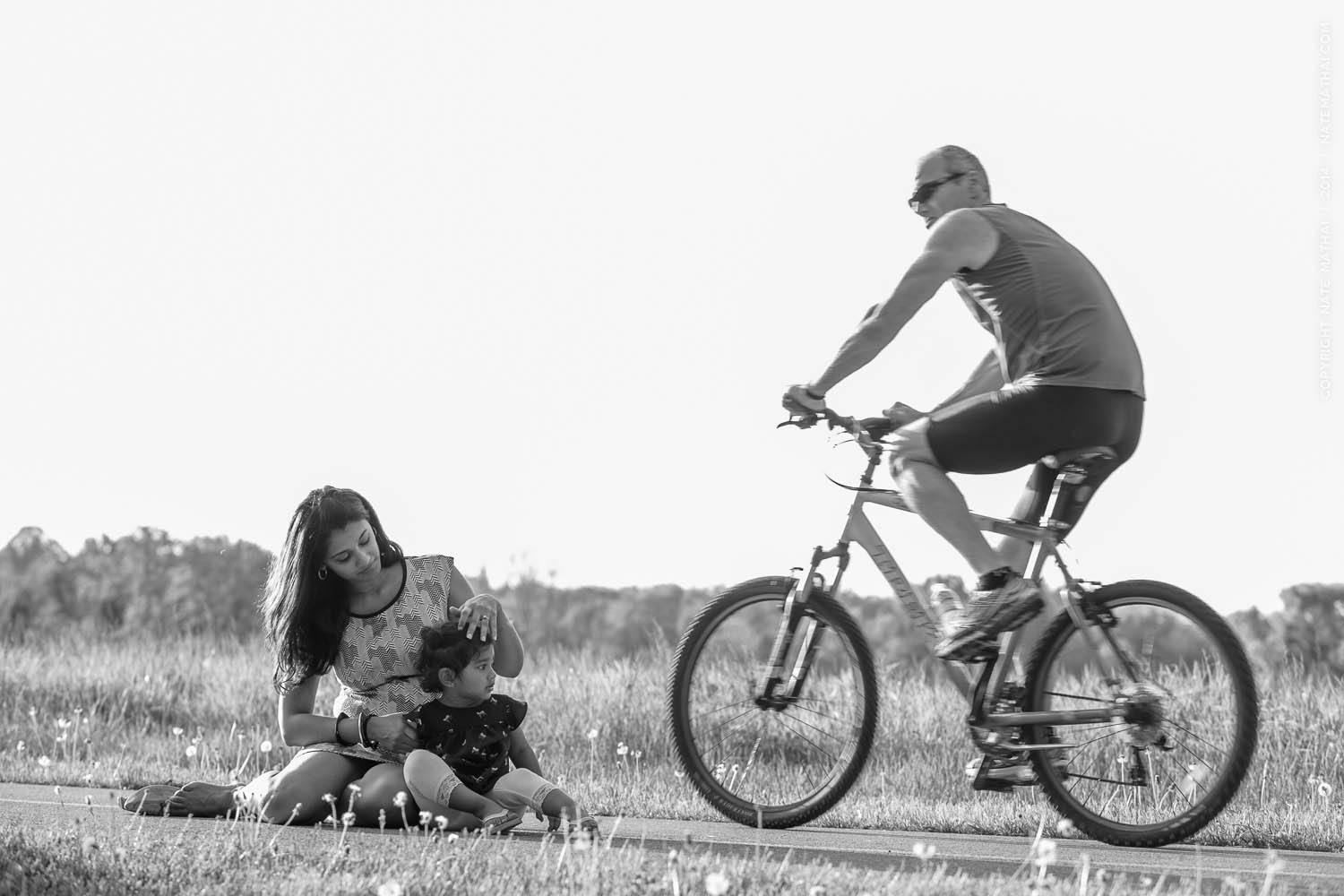 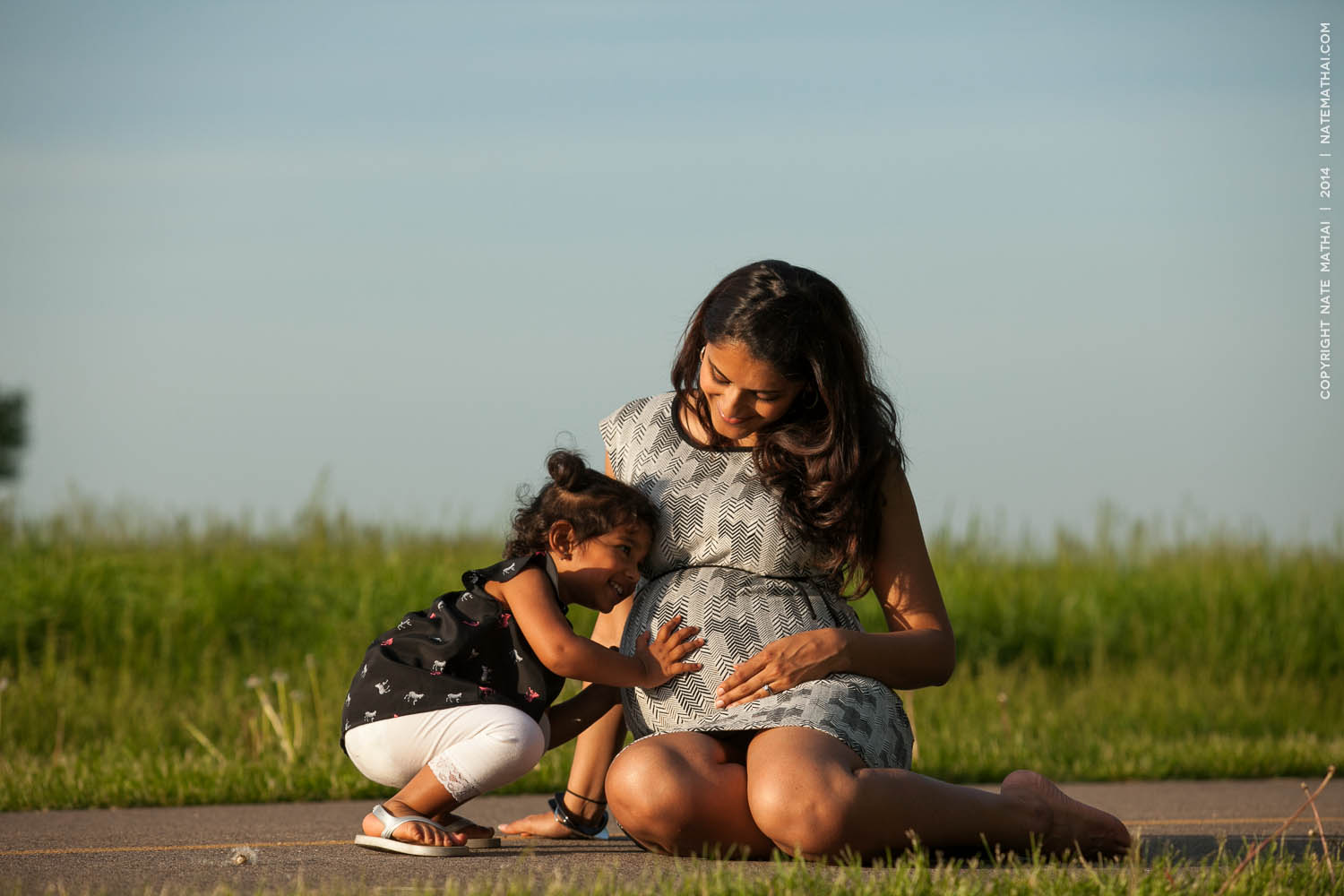 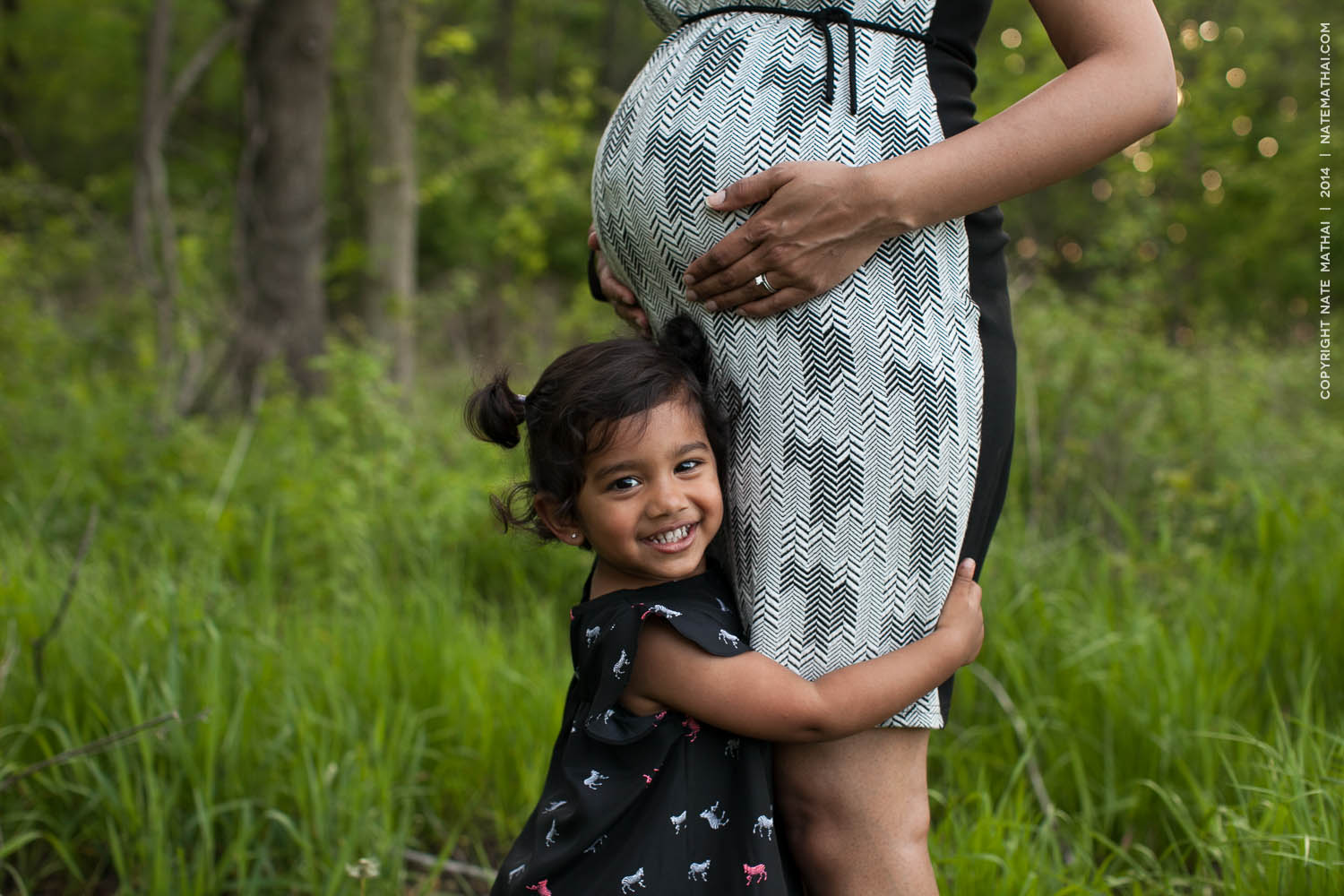 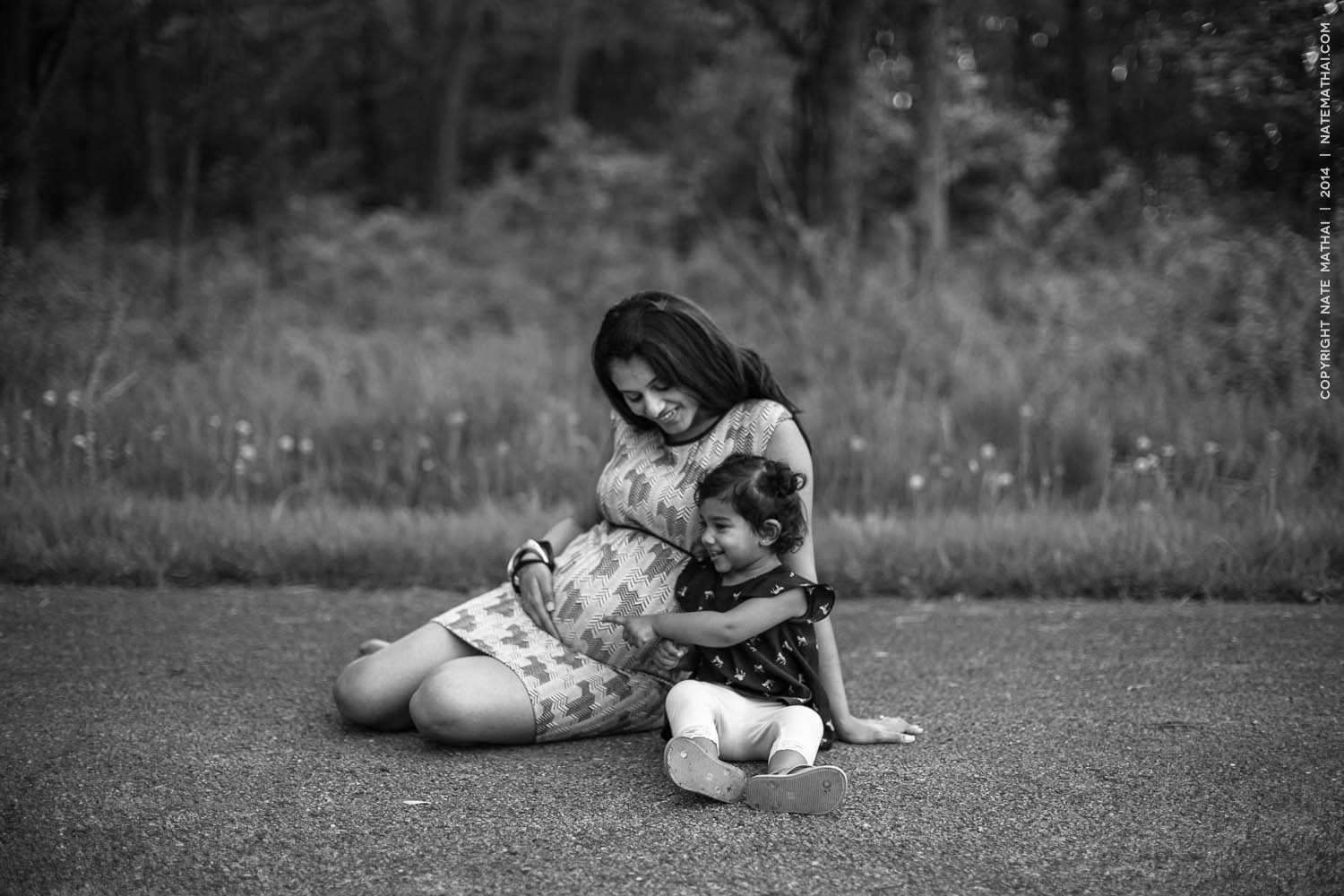 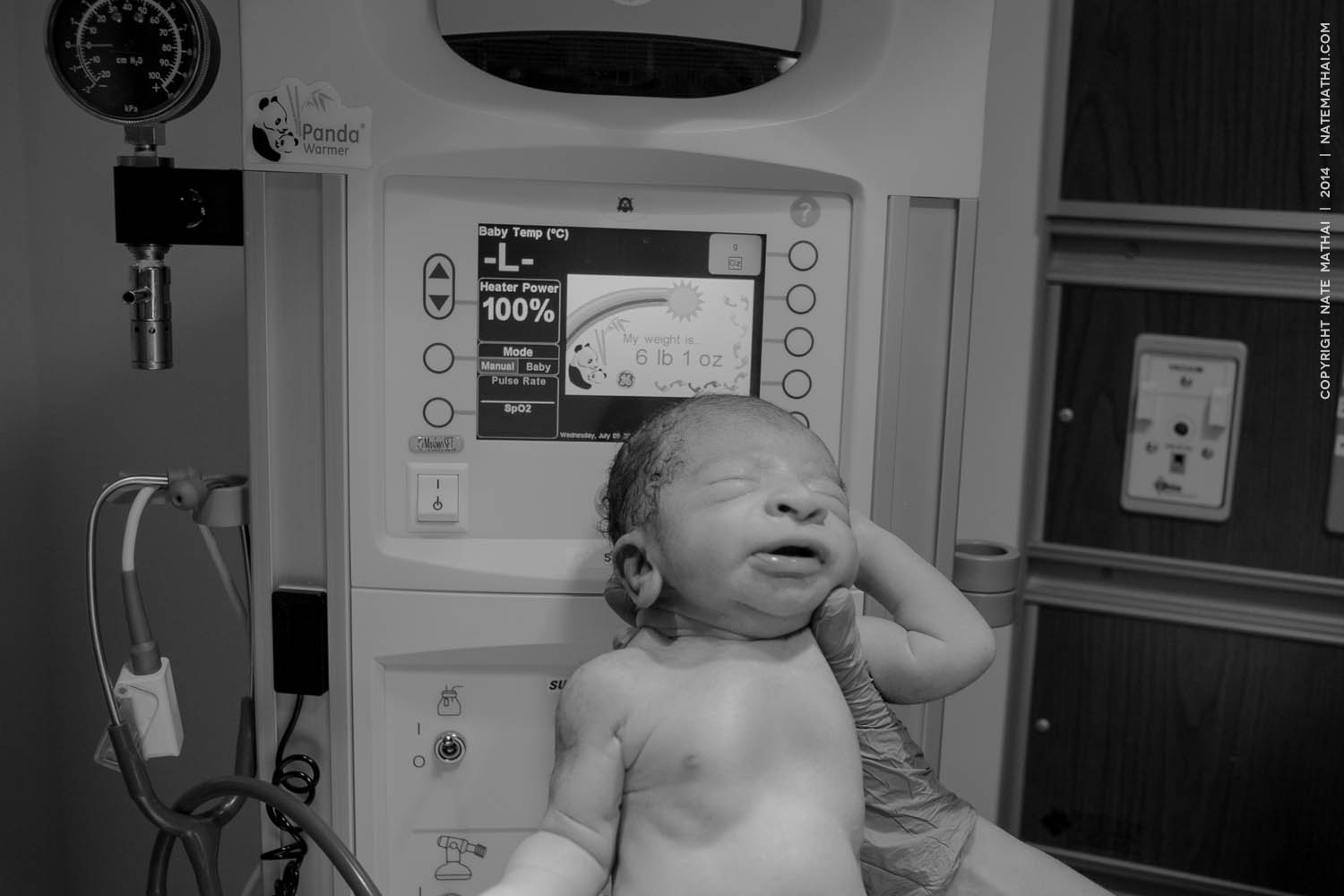 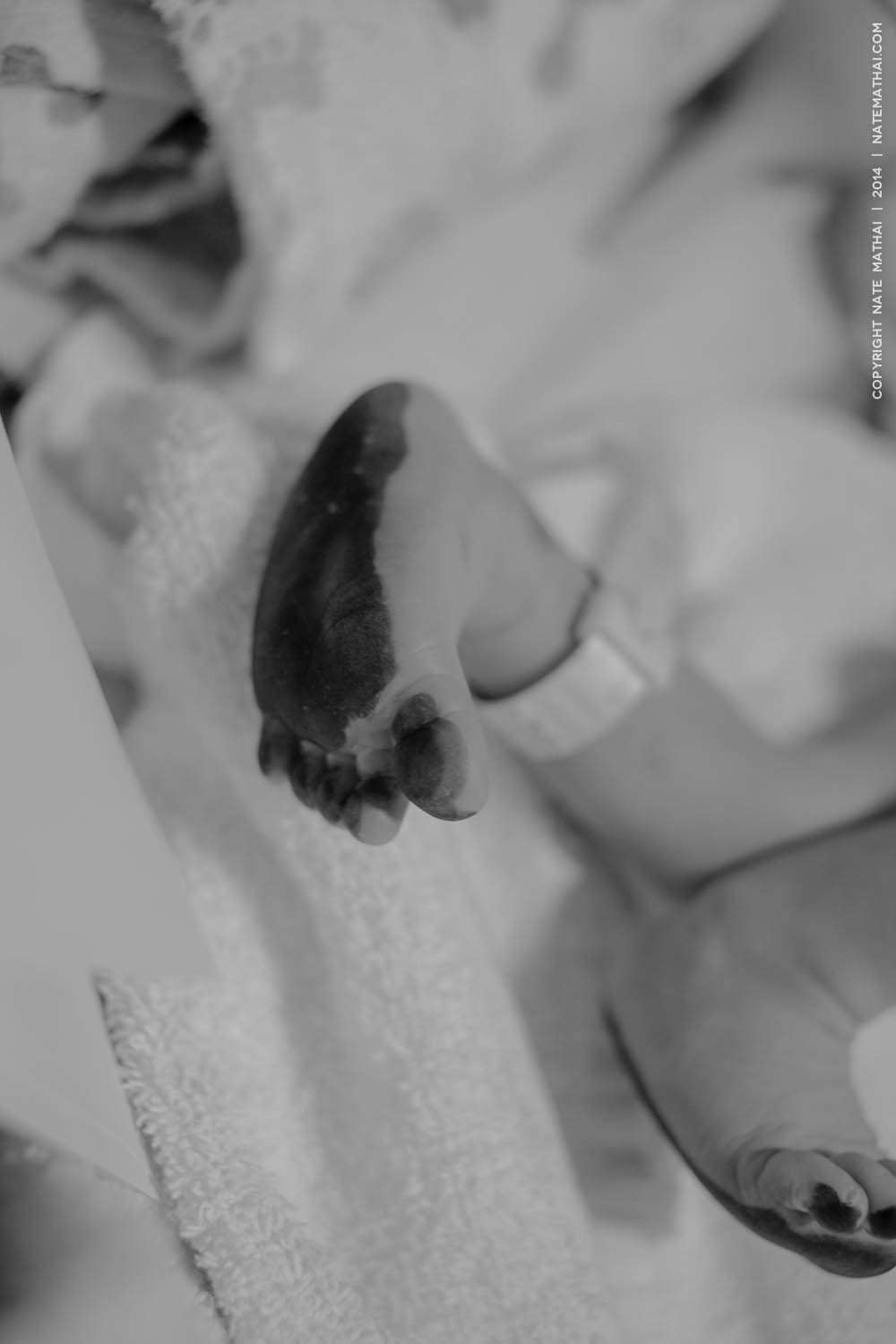 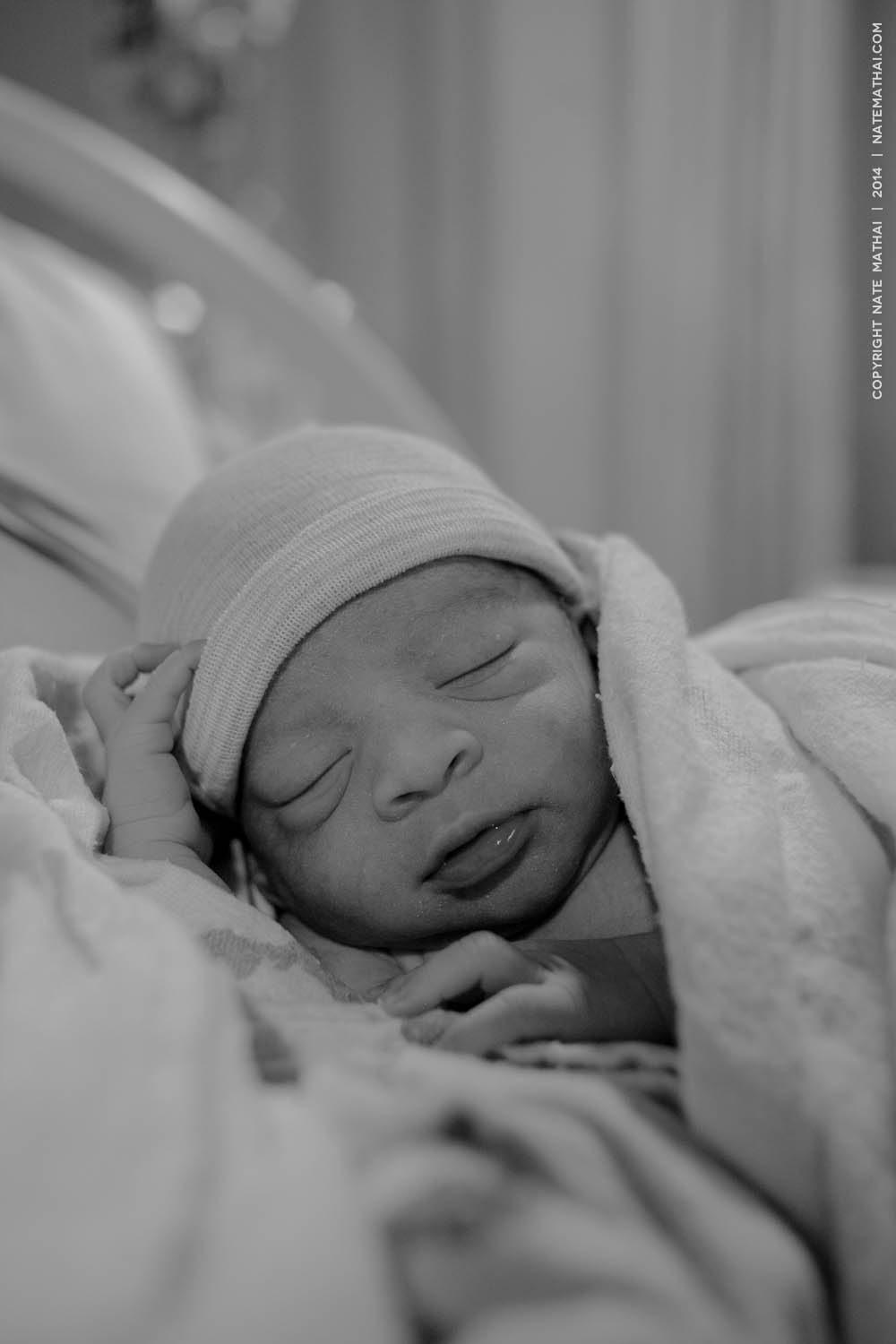 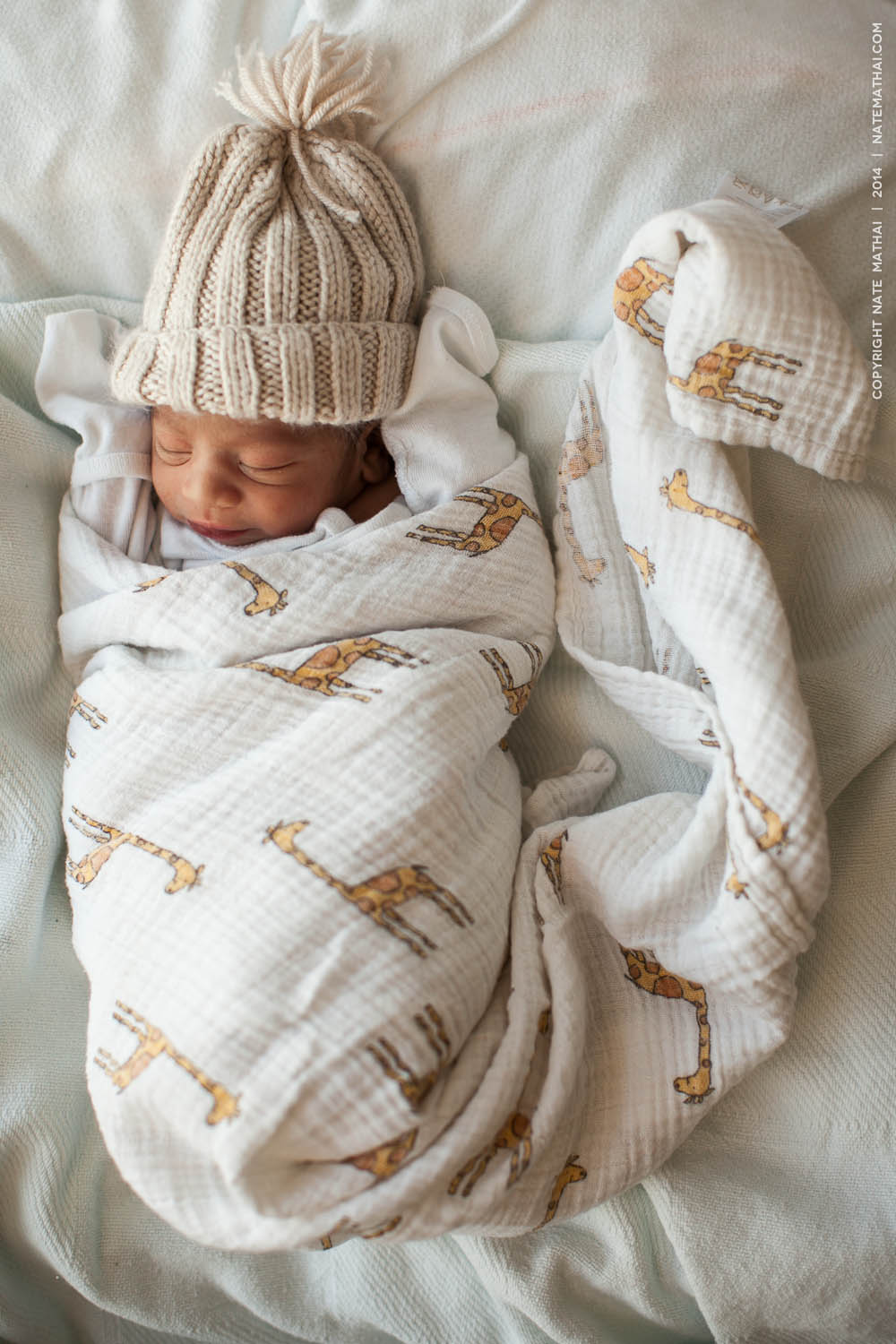 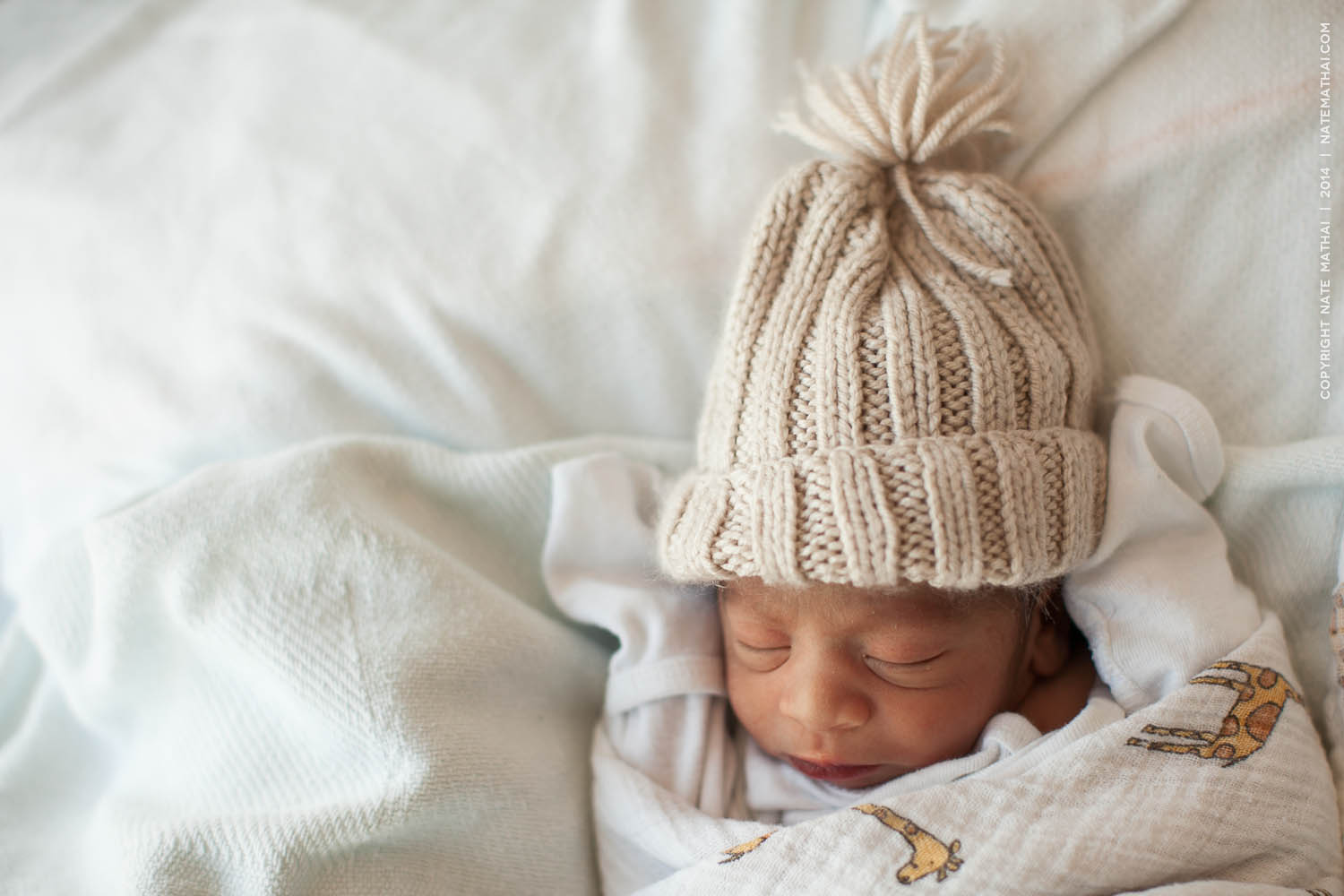 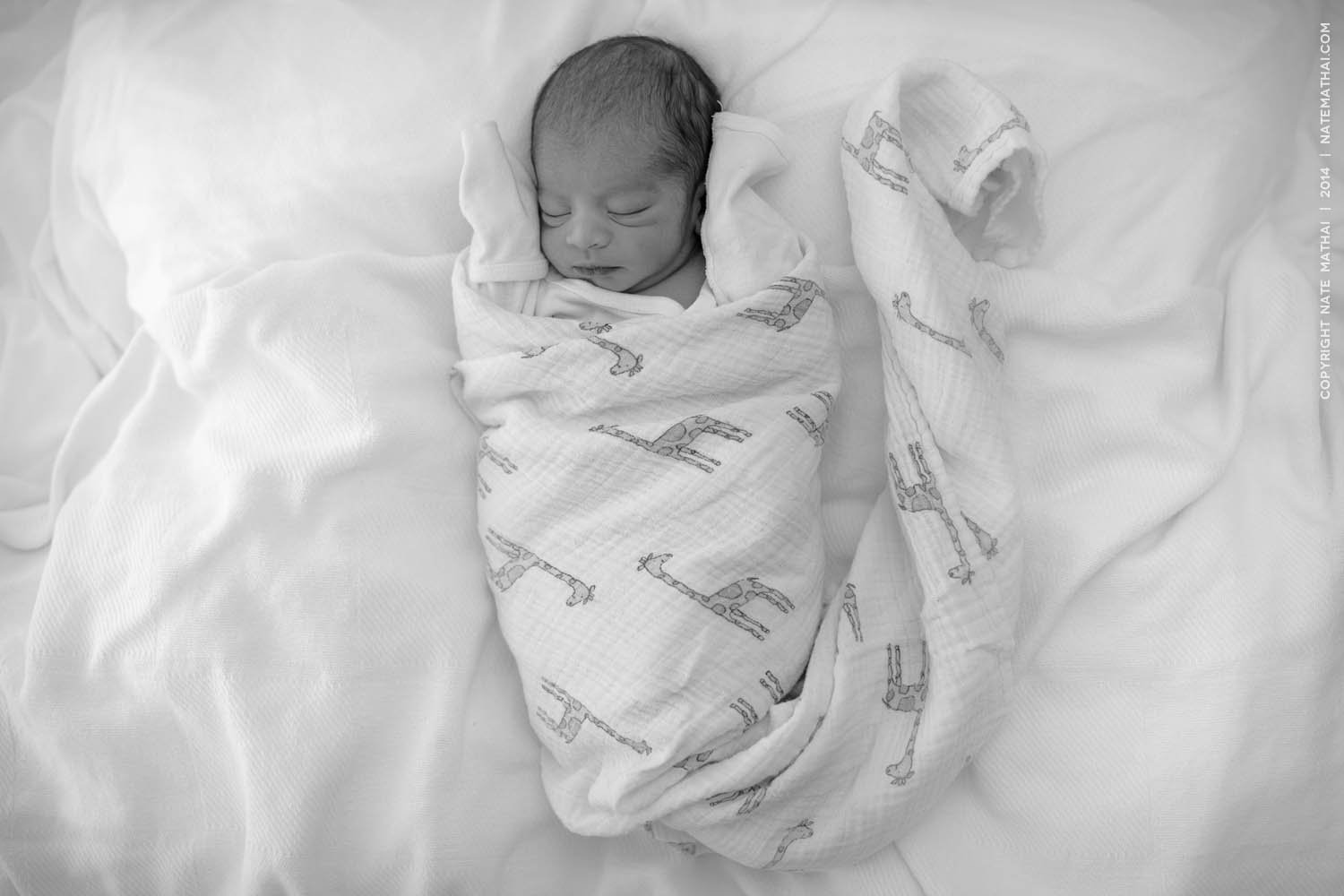 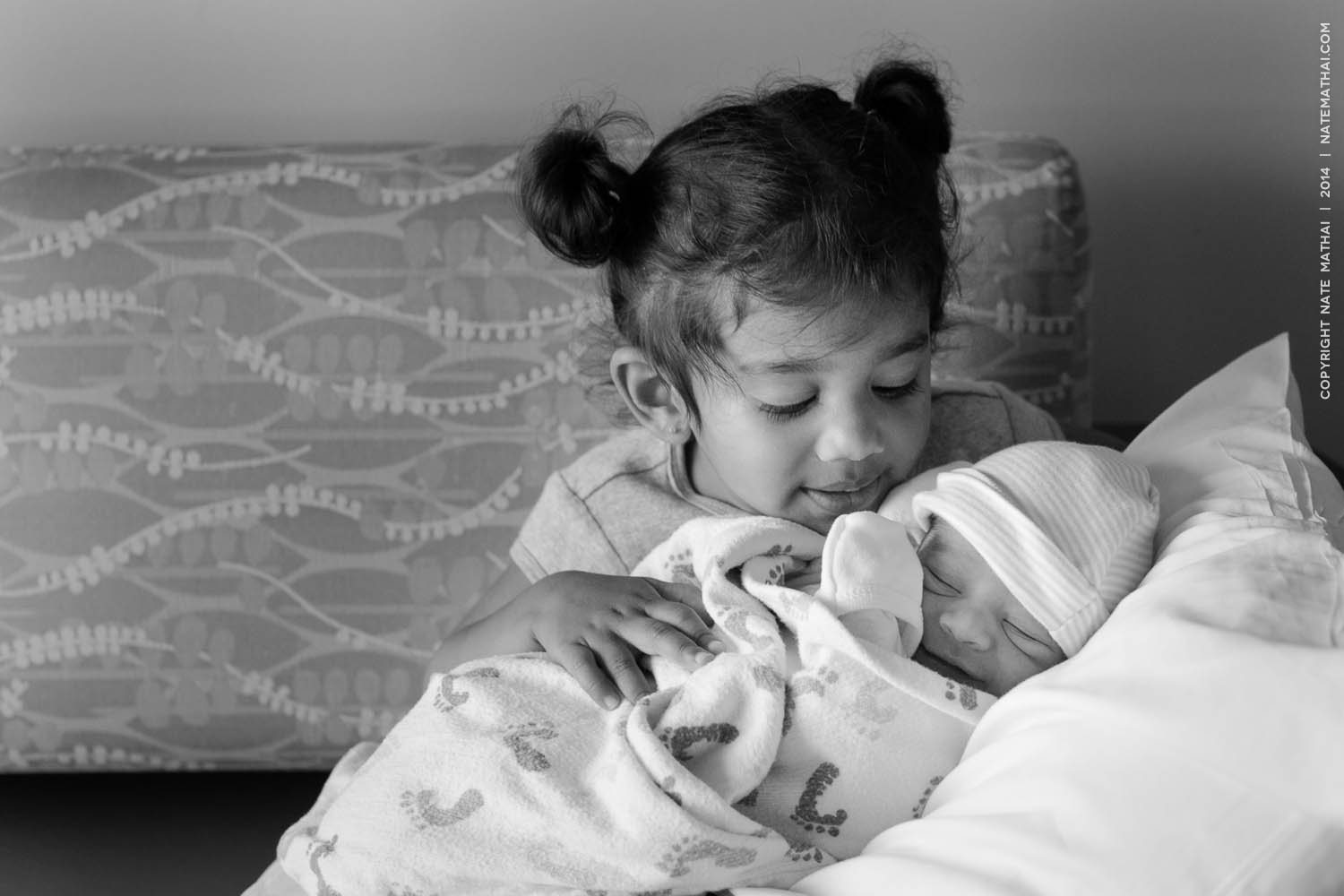 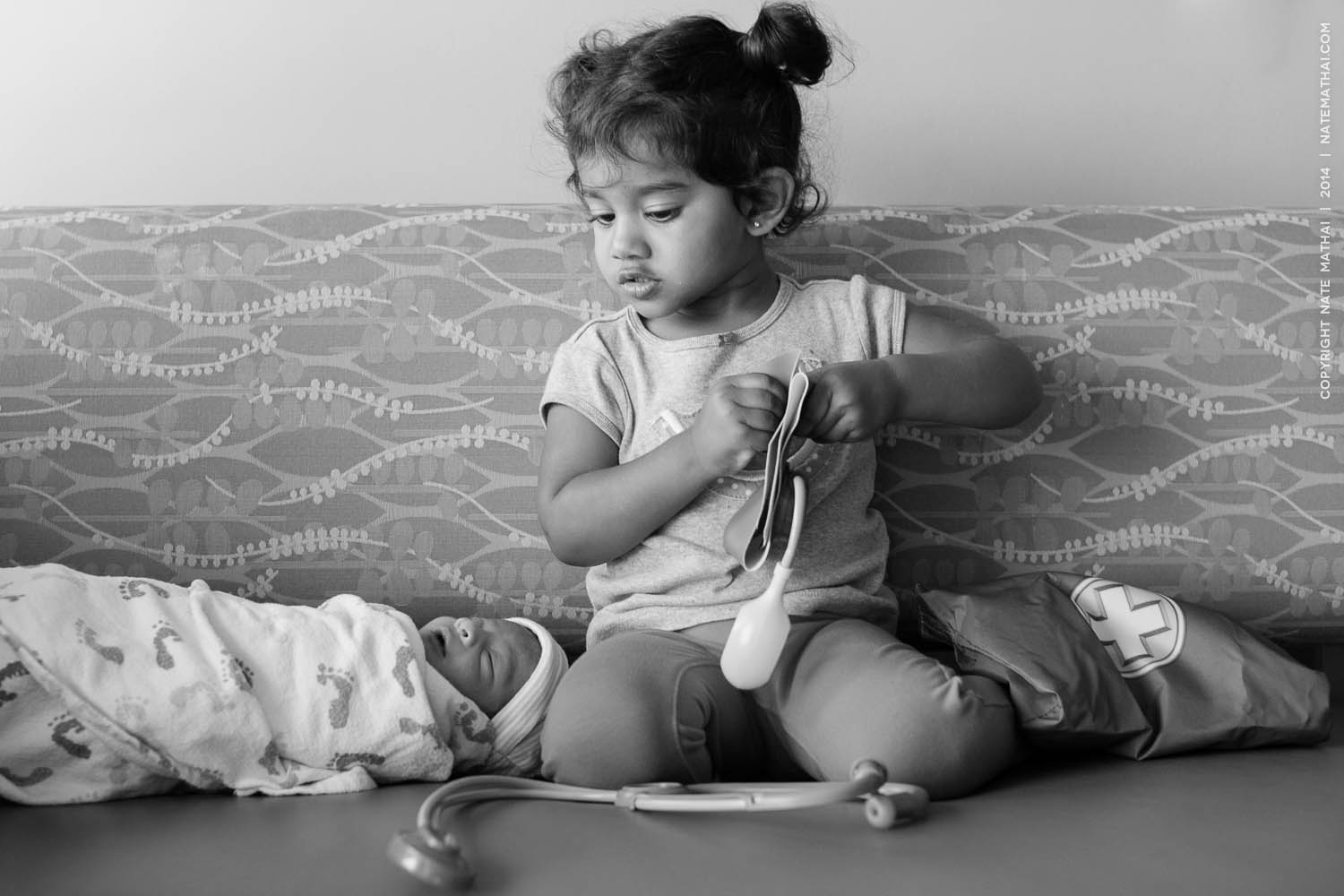