I’m starting to feel like I talk about these two so much!  First with their proposal, then the first part of their e-session, and now their engagement!  (If they weren’t so good looking, I’d worry that you guys would get sick of them in the future, as we still got some shoots to go!)

They held their formal engagement ceremony at Floryan Banquets with their close family and friends, bringing everyone together as they declared their intent for marriage in 2010.  And I know I say it every time, but I love how the marriage is not just between two people, but two families and communities coming together in agreement.

In the front they set up a table with a few of the pictures from their proposal and e-session as well as these save-the-dates I designed for them. 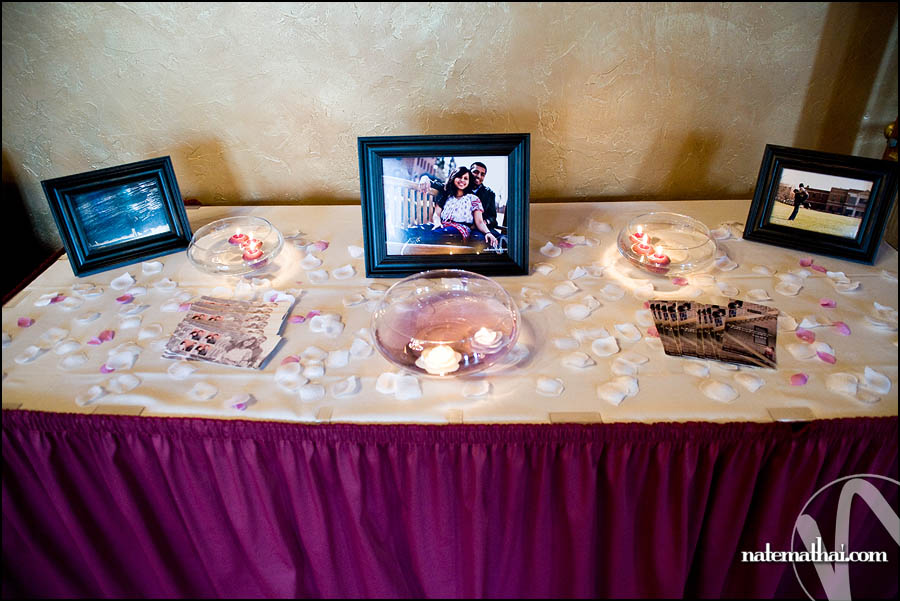 The hall had a beautiful ambiance as their friends set up candles throughout the room. 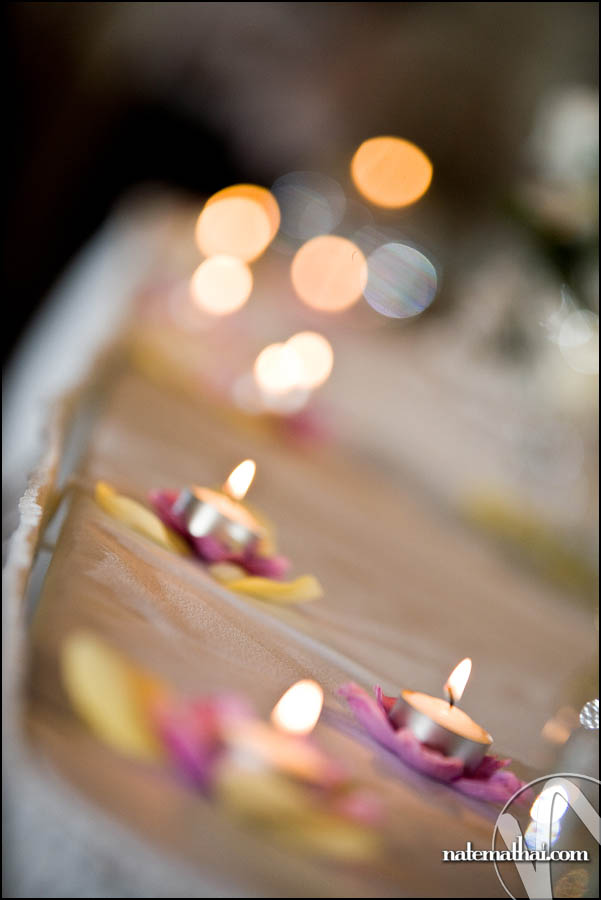 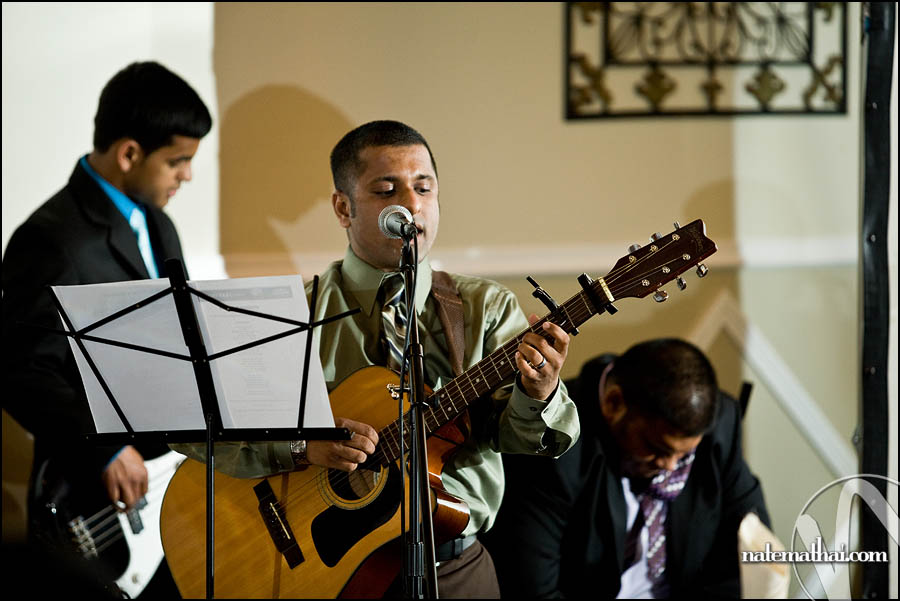 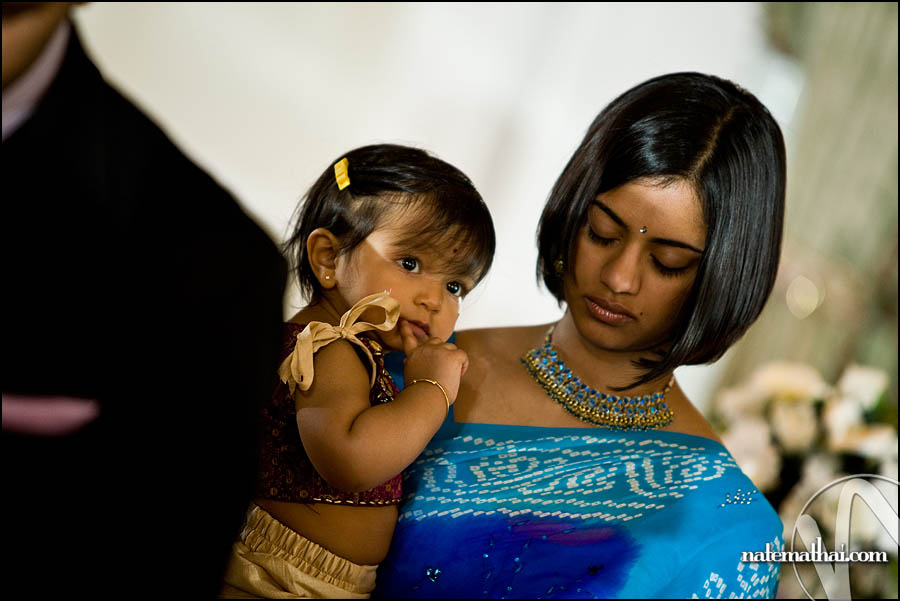 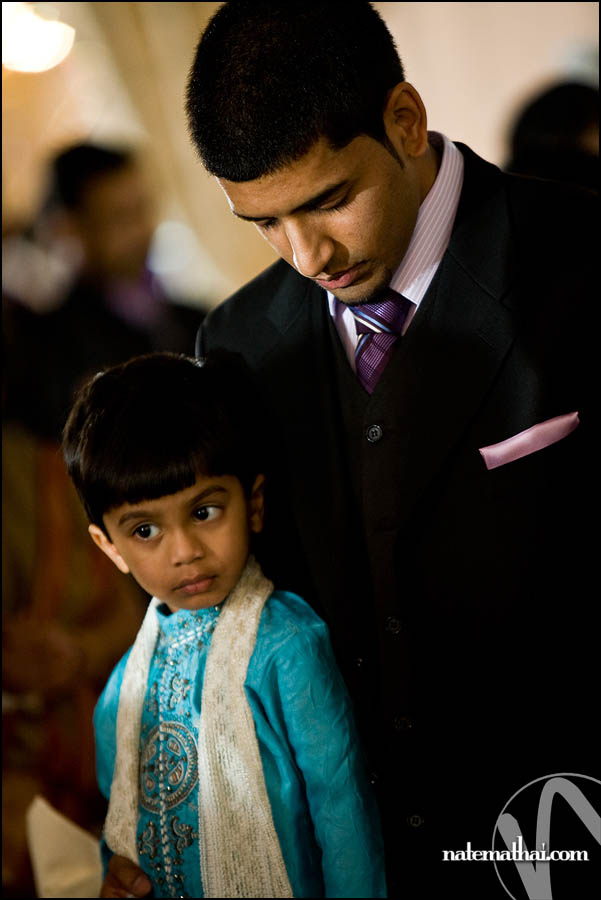 Jaimy’s dad was quite the comedian, bringing laughs and smiles throughout his speech. 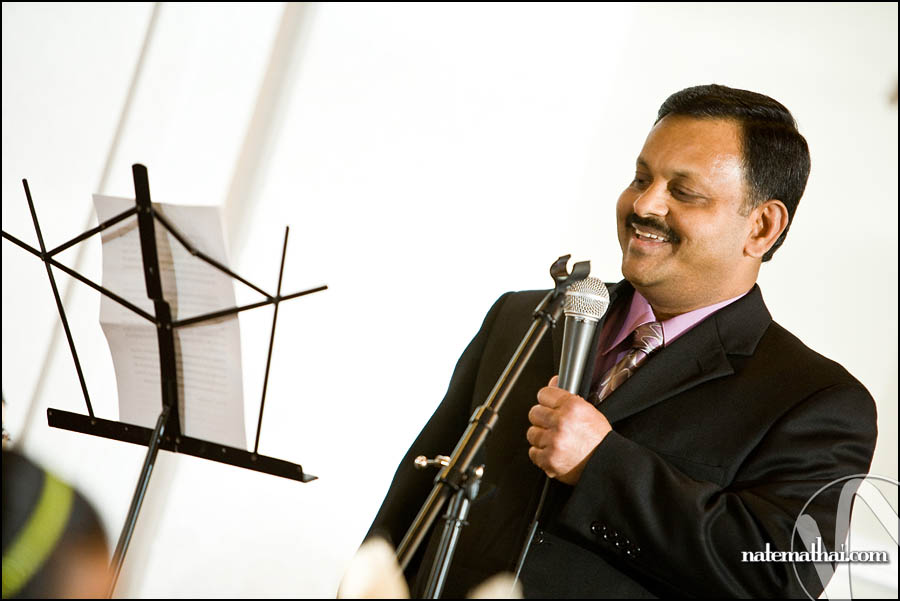 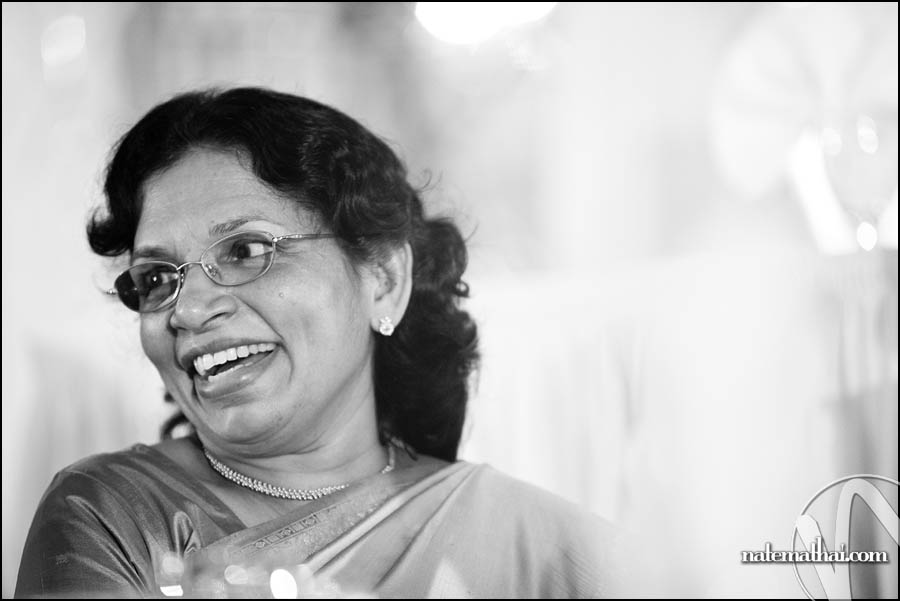 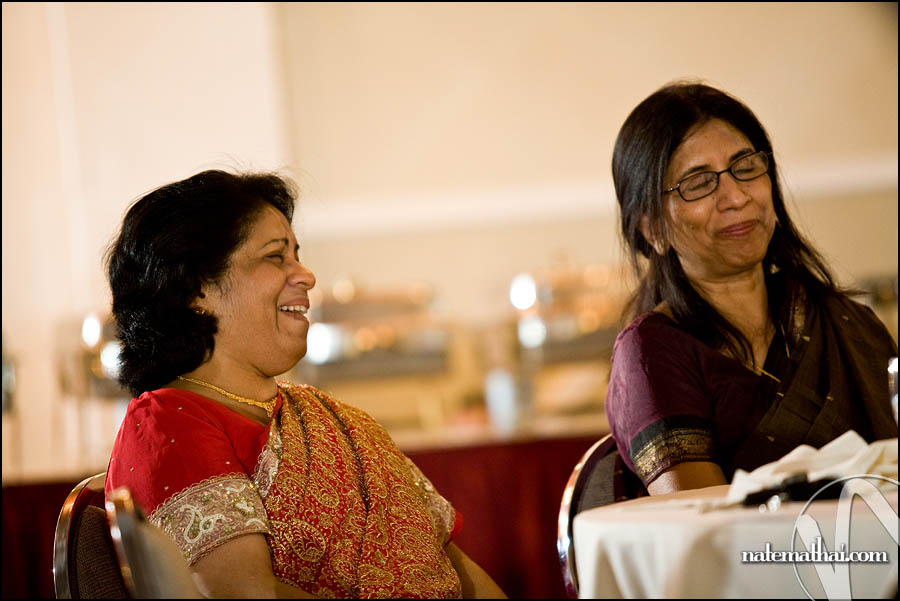 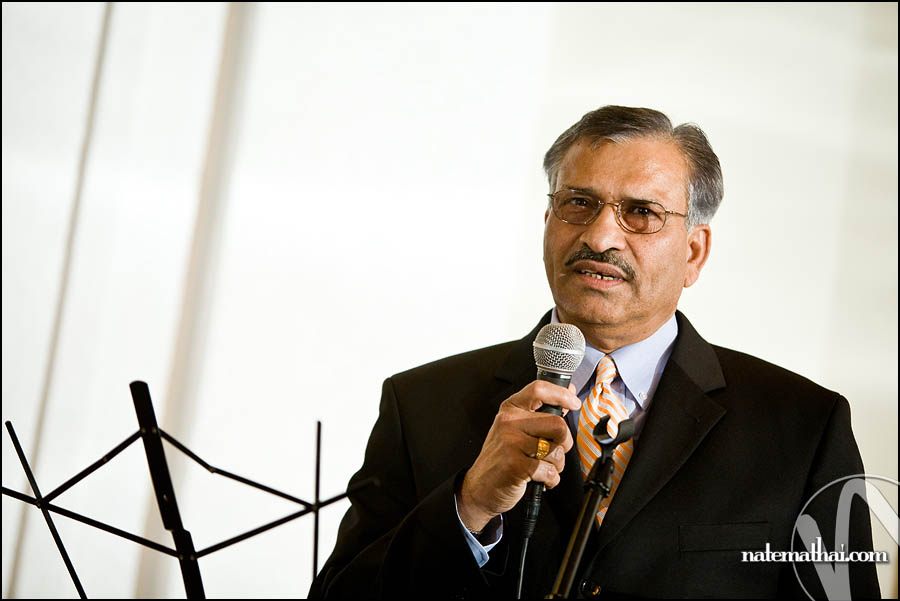 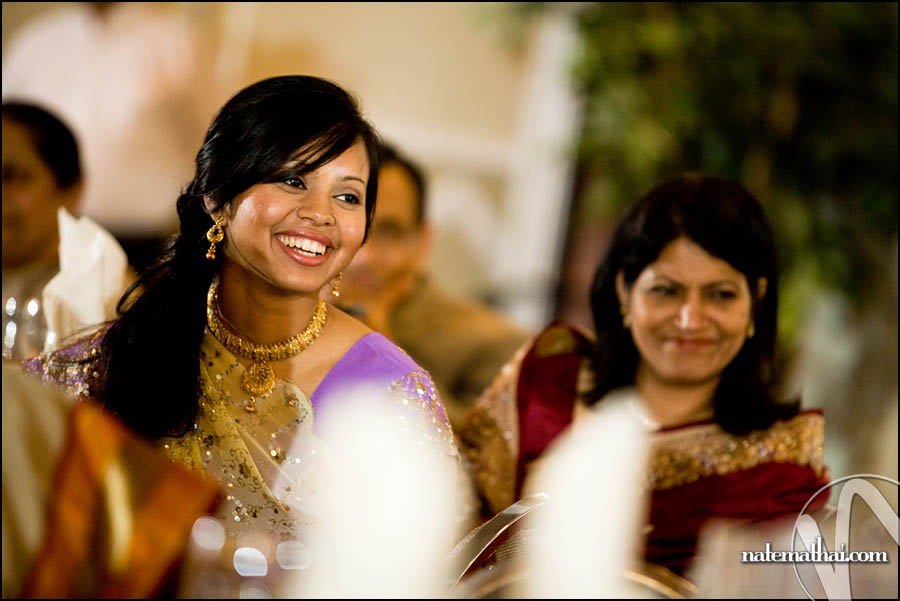 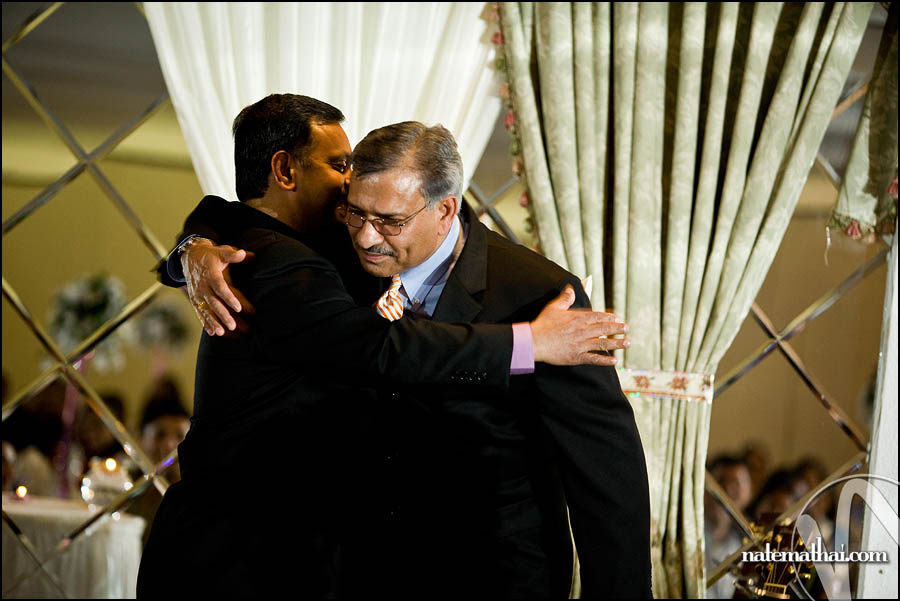 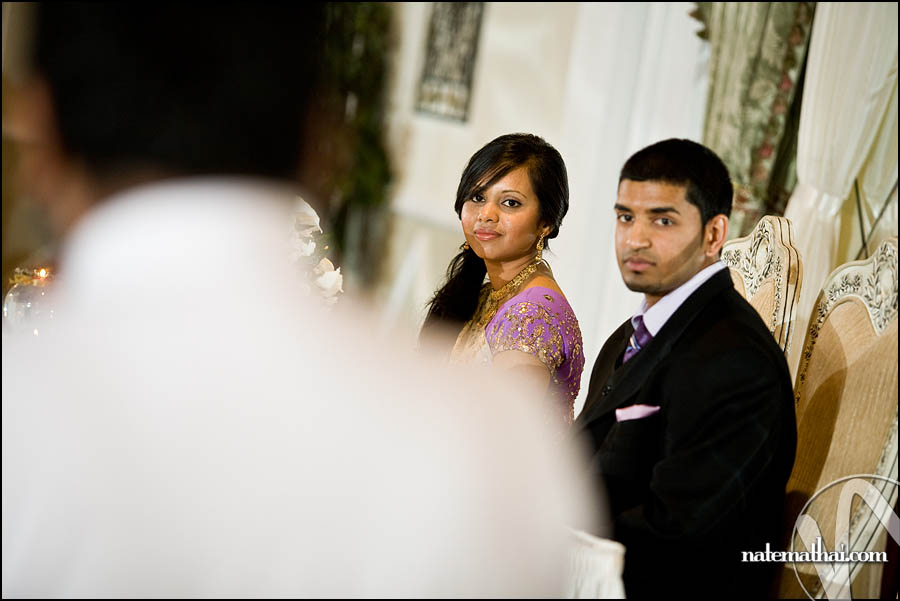 We tried to get a picture of the niece and nephew…at least she was happy to be there :) 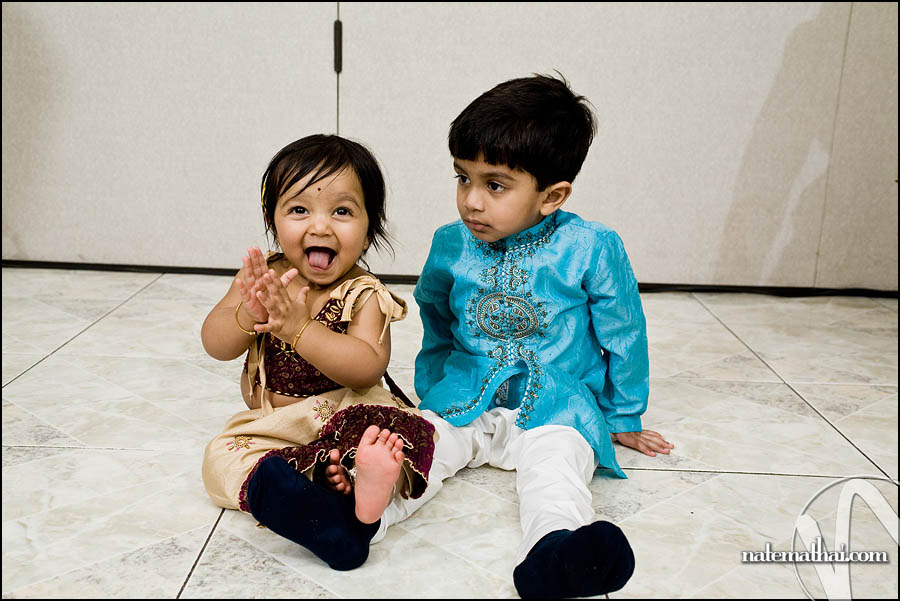 I asked the groomsmen to get together and try to be serious…90% of the shots turned out like this: 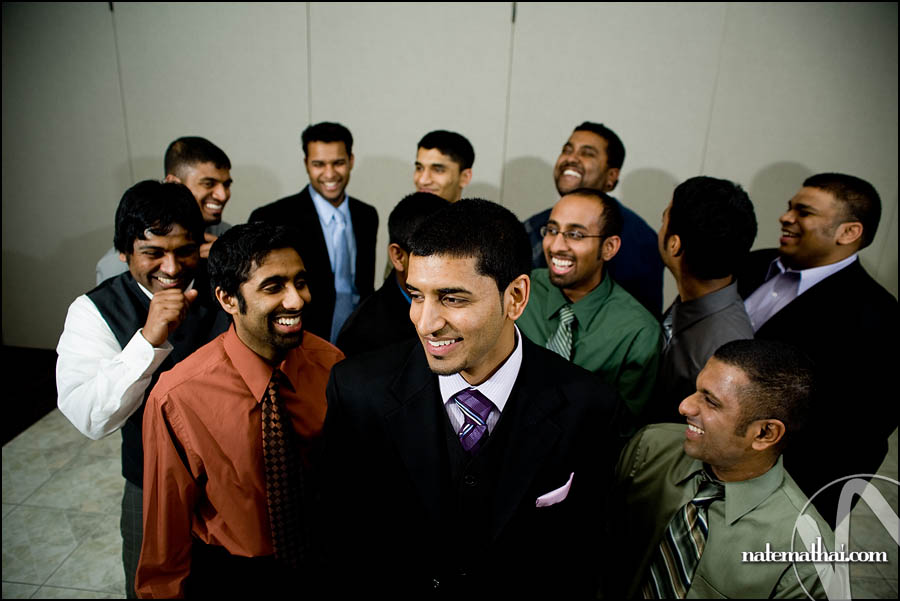 But we did get one where they all (almost) were pretty serious. 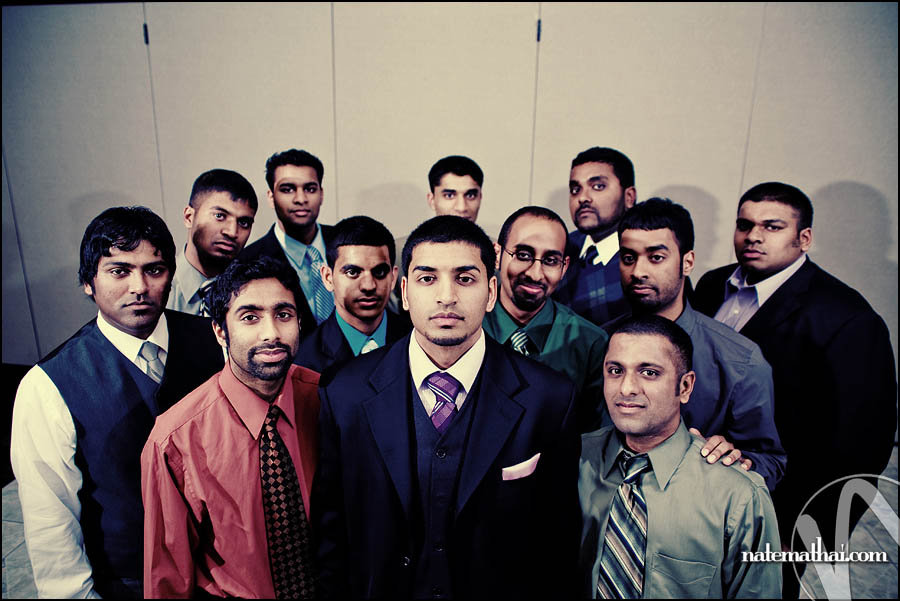 And we can’t forget her lovely bridesmaids… 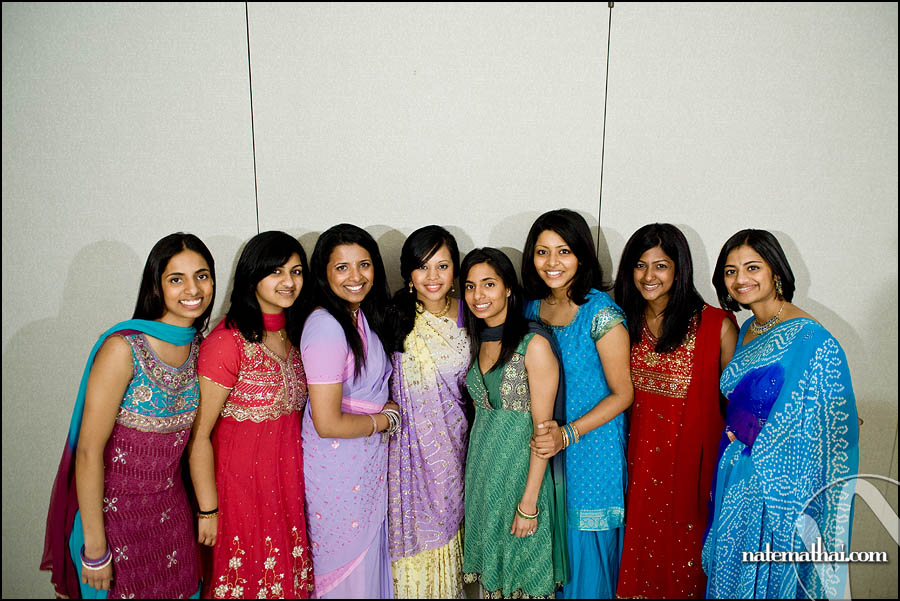 Remember the jumping picture from the teaser?  In this one we actually included Sijin…it was HIS engagement :) 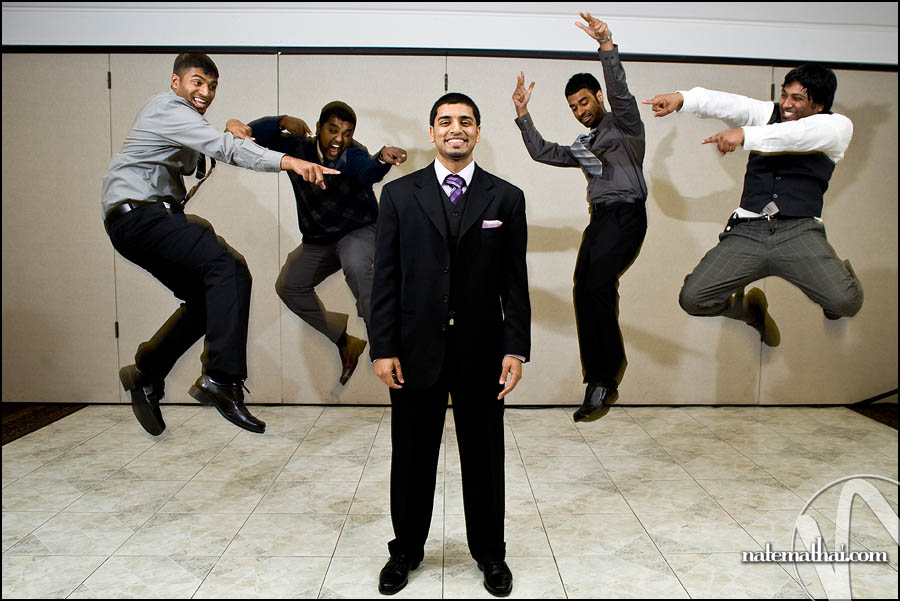 As always, it was a blast to take part in your engagement, and I’m looking forward to all the more shoots we’ve got to come.  Good luck with the wedding planning, 2010 is just around the corner! 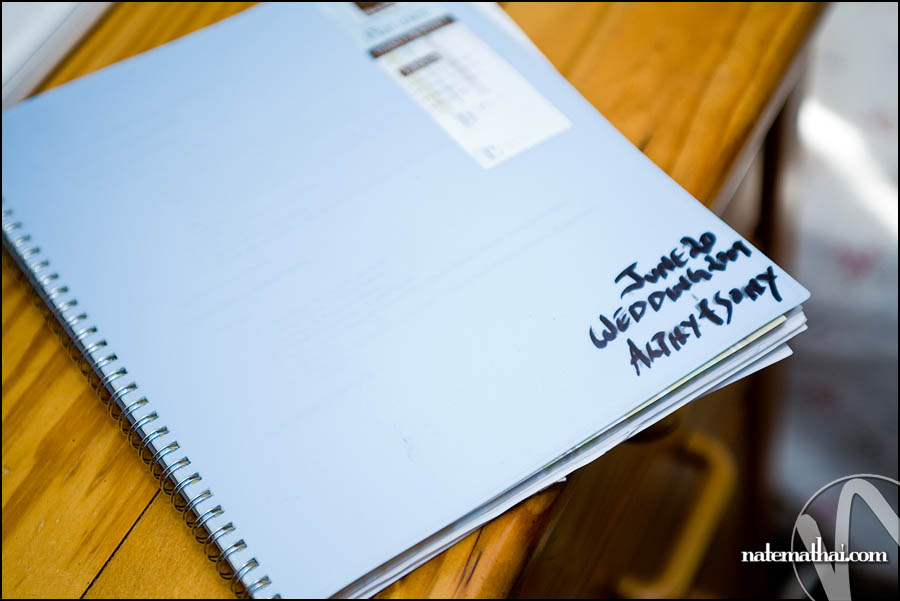 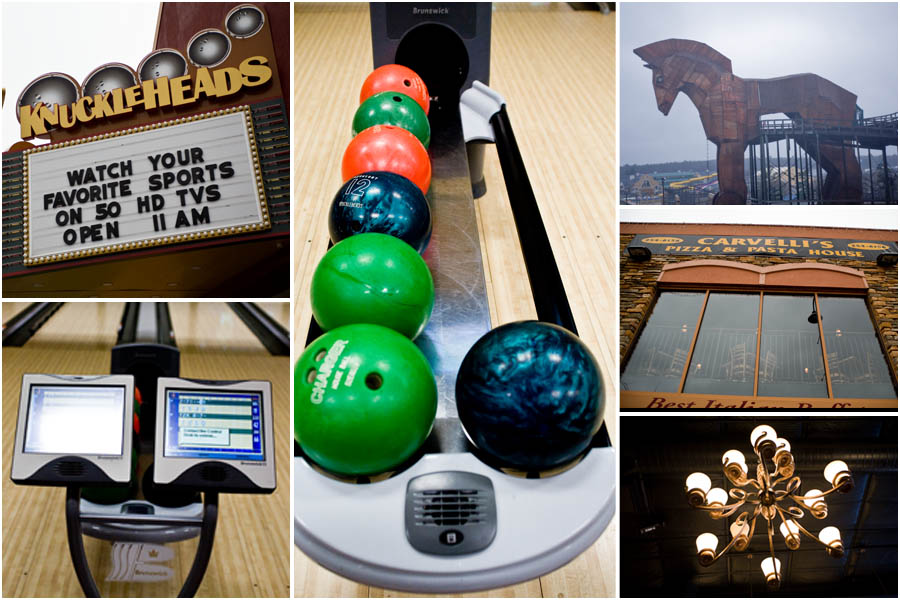 Getting My Party On! 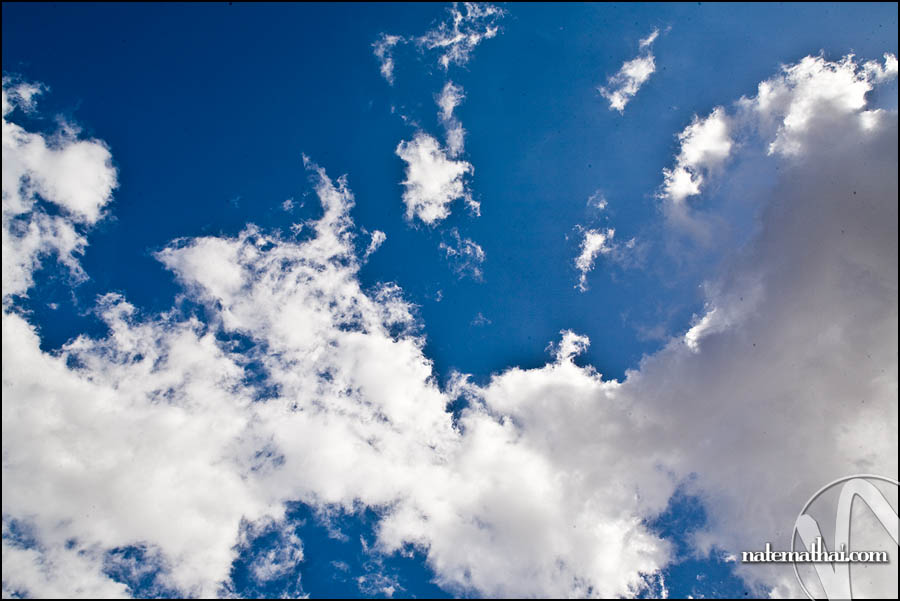