It seemed like a perfect setup.  New Year’s Eve.  Downtown Chicago.  Beautiful skyline.  Extravagent fireworks.  The time and location had so much meaning for them, so of course it made sense!

I had been friends with Sijin since we were in like 5th grade, so we pretty much grew up together, and I got to know Jaimy through high school.  And like I say many times, it’s such an awesome thing to watch a relationship grow from a good friendship.

About a week before the proposal, I took a few pics of the ring (mainly for Sijin, because once he gives it to her, he has nothing… ;)).

On New Year’s Eve, I headed downtown and met up with my friend and fellow photographer Steve Thomas who was also going to help with the sniping.  It seriously was freezing by the lake, to the point where we could not feel our fingers or the cameras for that matter!  We went to our spots though, and waited for Sijin and Jaimy to come.  Just before the fireworks were about to start, they made their way to the steps and got ready for the show… 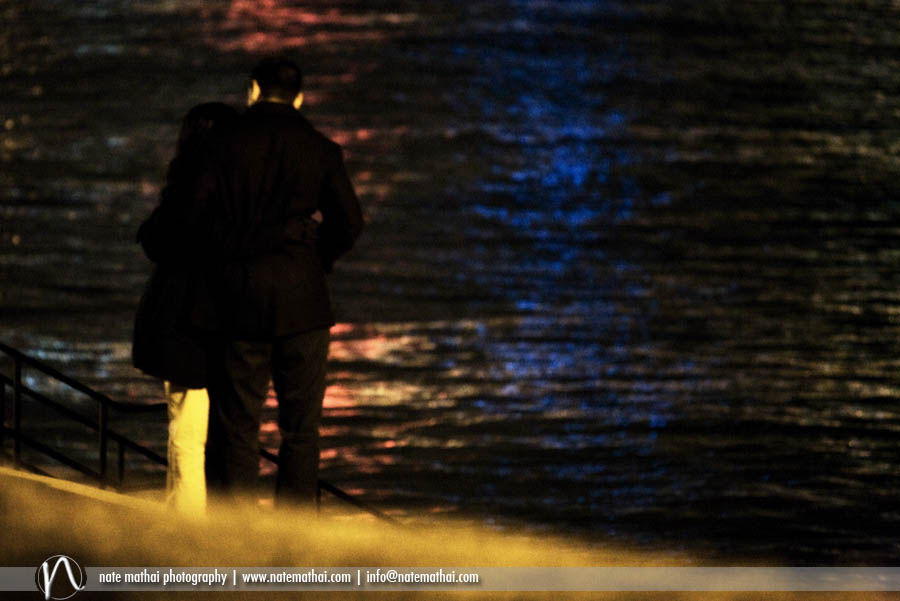 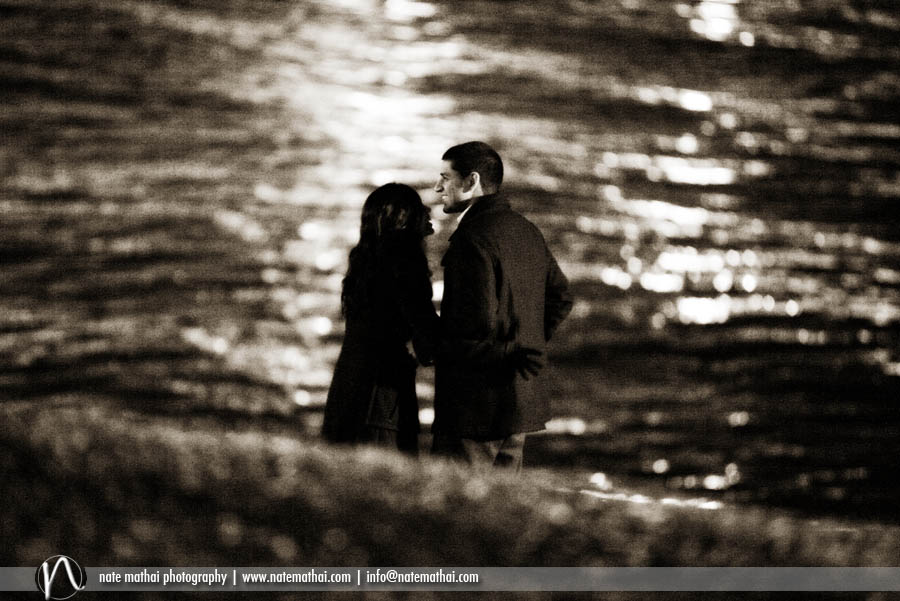 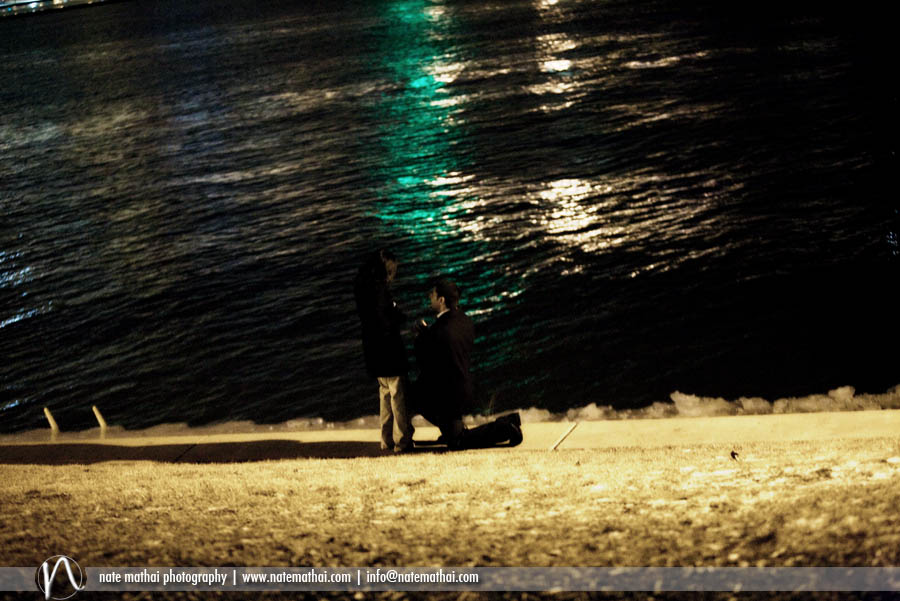 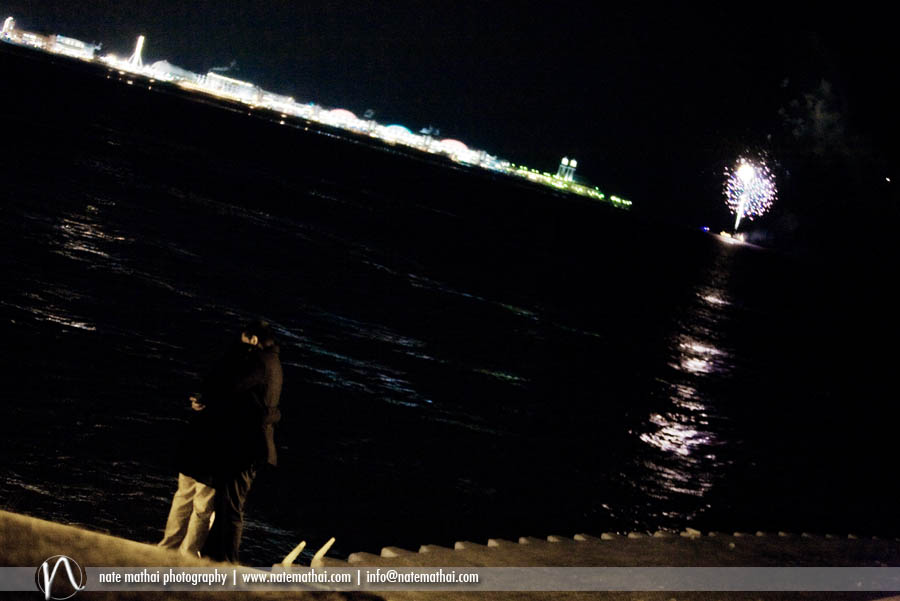 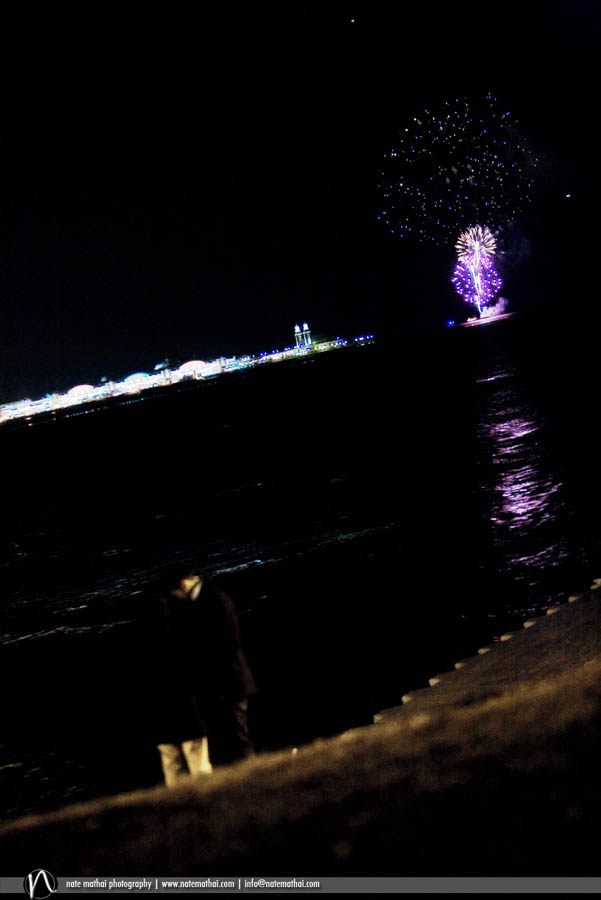 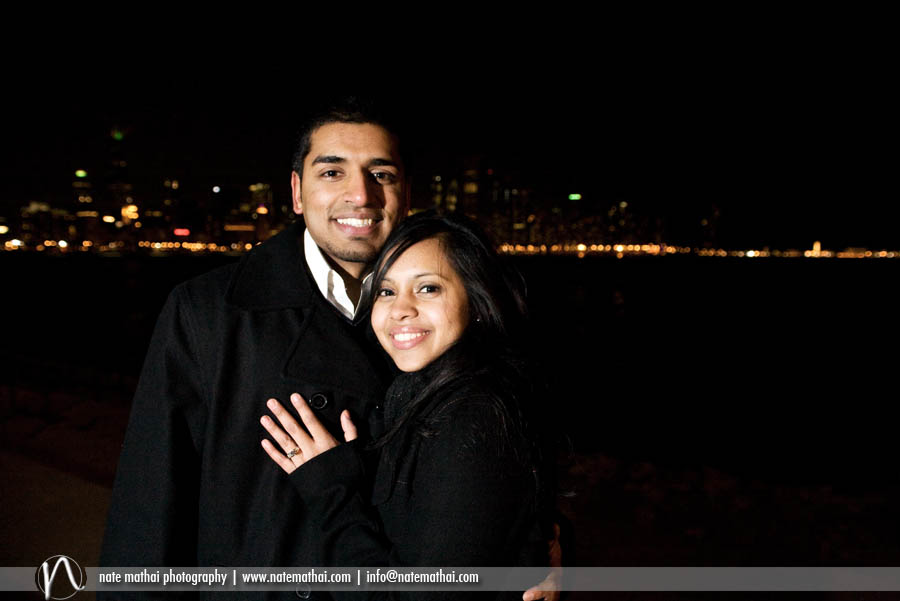 Afterward, back at Jaimy’s house, their close family and friends were waiting to celebrate in the good news, and hear the story from the newly engaged couple. 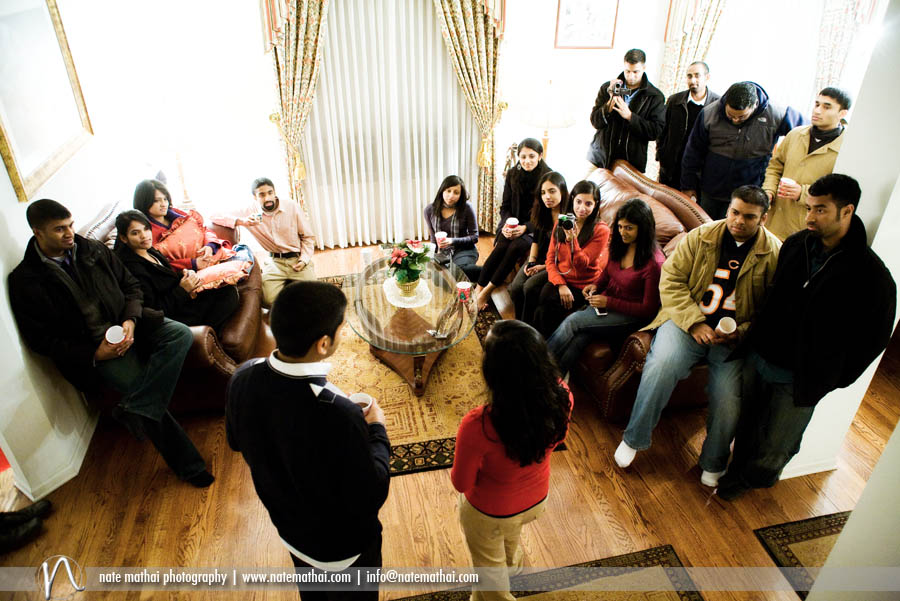 Sijin and Jaimy, I had a blast freezing downtown with you.  Next time you want pictures, though, I’d request a little bit more light and slightly warmer weather please.  :)  It’s only the beginning and I wish you guys all the best with the planning during the coming year.  Good luck!