From December 27th-30th, most of you know I was out in Michigan for a church retreat.  I had been attending this conference since my freshman year of high school, and it has changed greatly over the years, both in the format as well as my role.  One thing that stayed consistent throughout the many blessings this conference brings.  I posted a general photo recap here, here, and here (3 days of it), so I’ll just give more info to go alongside that.  I’ll post a full set of images up on facebook, so be sure to be my friend and then check it out!

What normally takes about 5 hours turned into almost a 12 hour trip, as both of the buses leaving Chicago broke down in some way, shape or form.  We spent a couple hours on the side of the highway, then a few more waiting at a Wendy’s nearby before finally getting new buses and continuing our journey.  So we showed up about 6 hours late, but at least we made it! 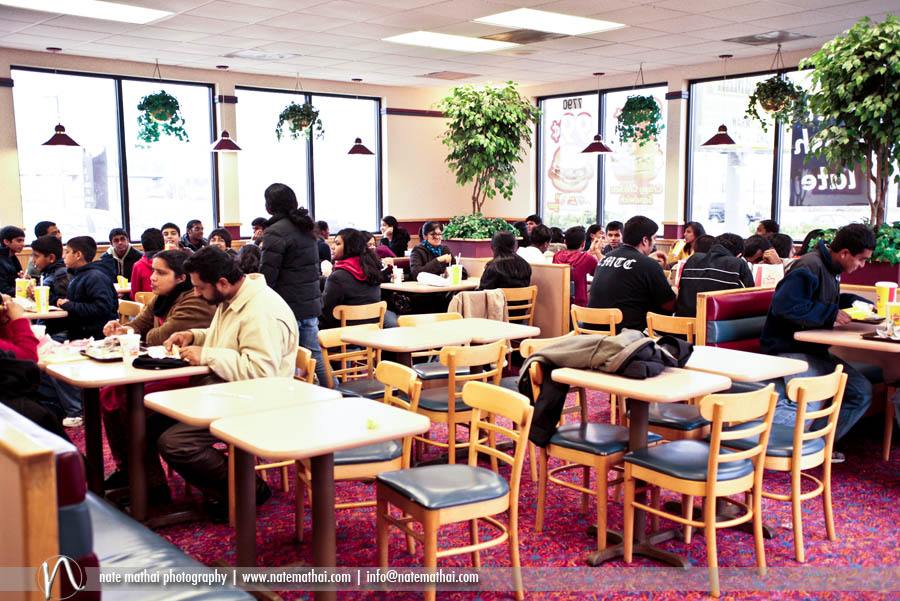 Almost every year we host the event at Michindoh Ministries Conference Center in Hillsdale, Michigan.  I took this pic on the last day (as it was obviously too dark when we first got in…this is what we normally arrive to, though. 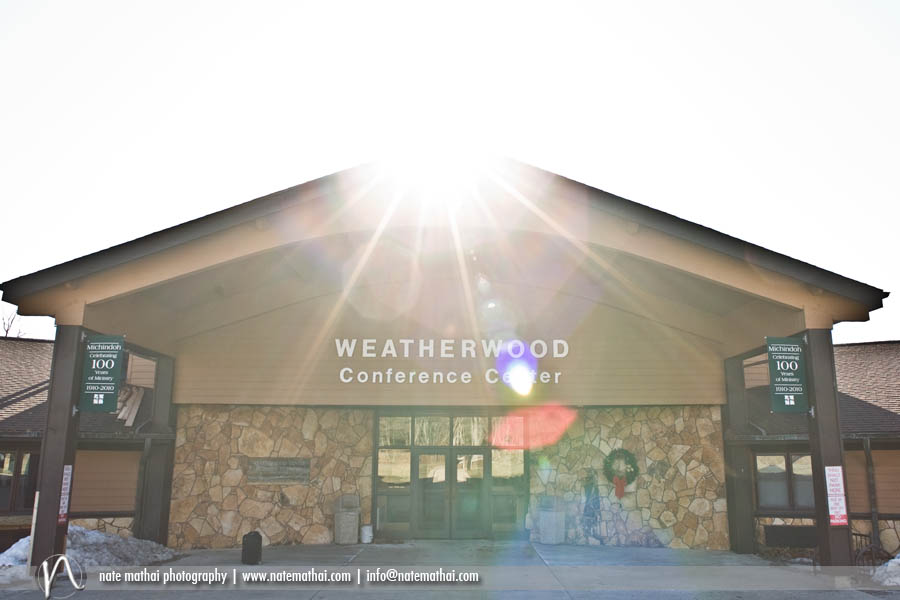 The two speakers we had were Rev. Biju Simon and John C. Mathew, both flying in from the East Coast.  Pretty dynamic speakers that challenged us on the importance of missions work, as well as the centrality of the Bible in traditional church liturgy- a very eye-opening mesage. 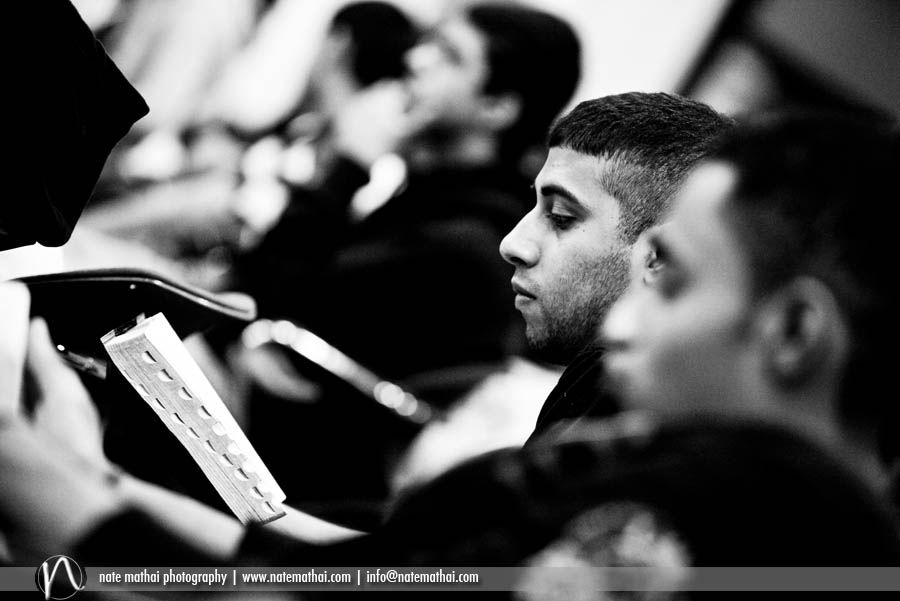 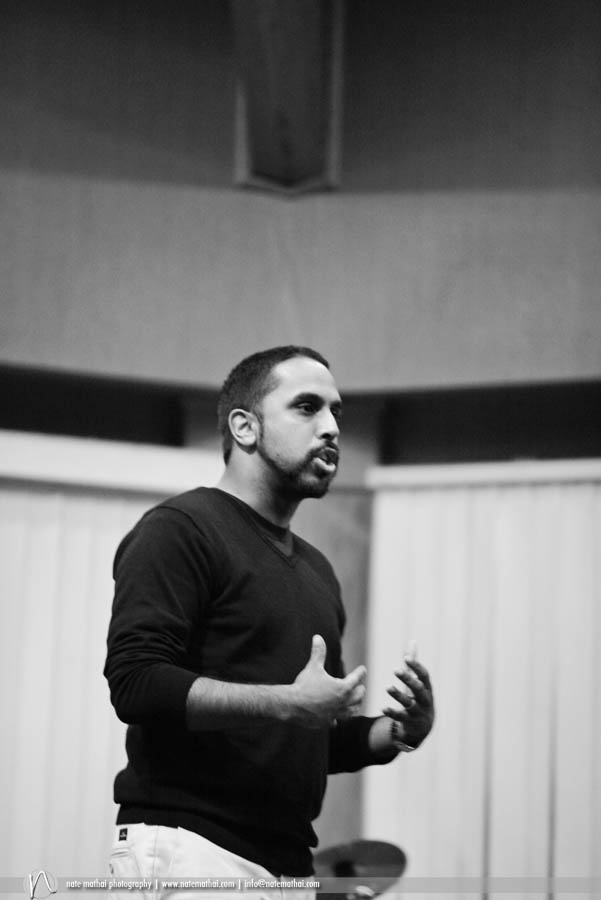 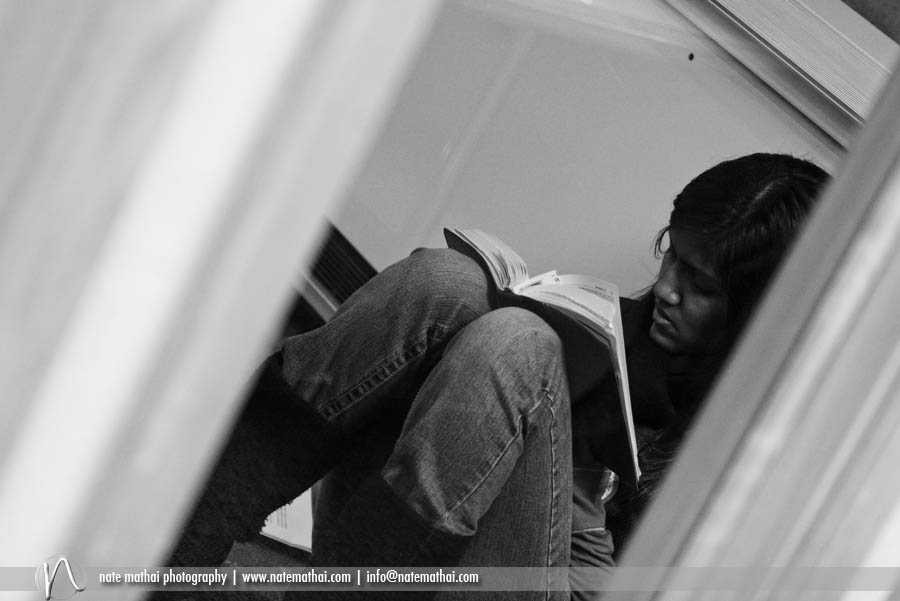 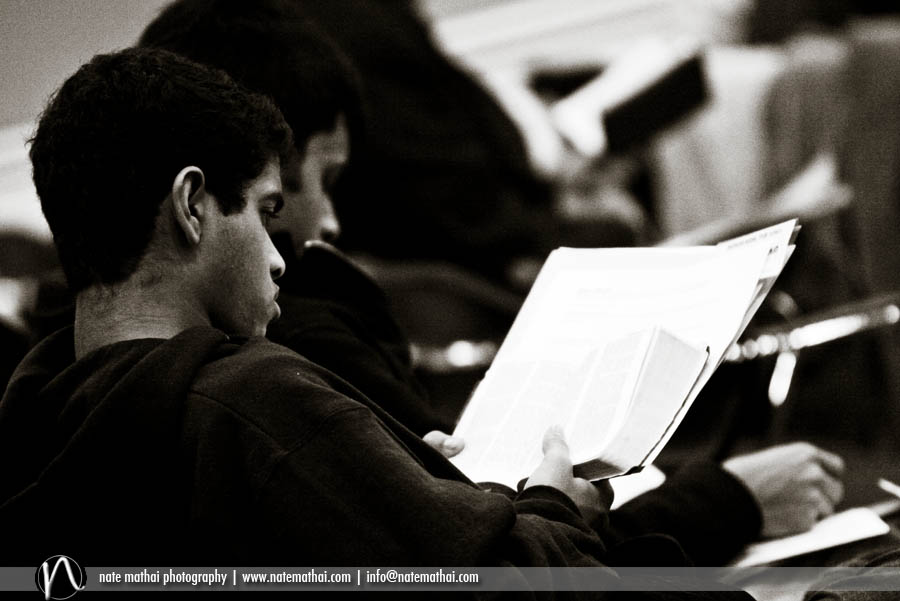 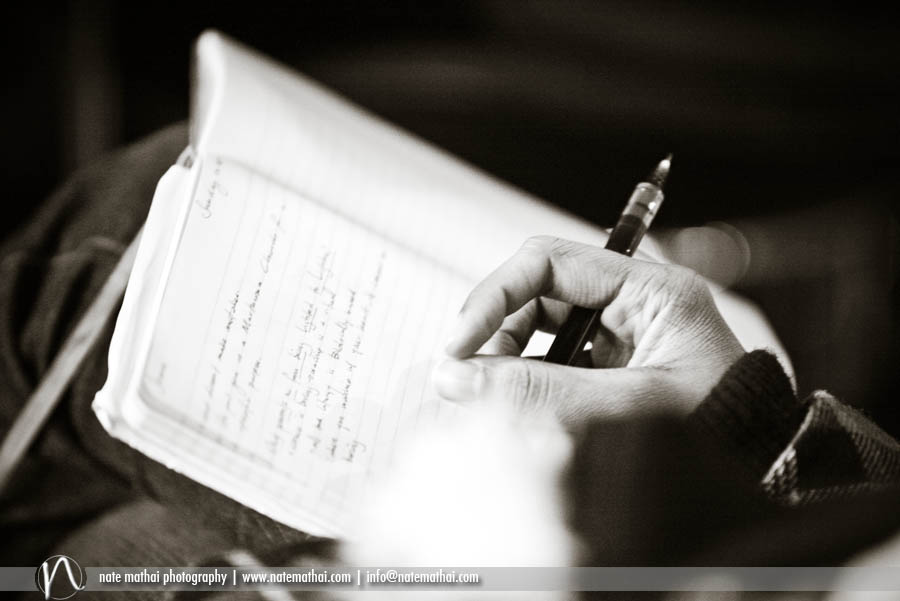 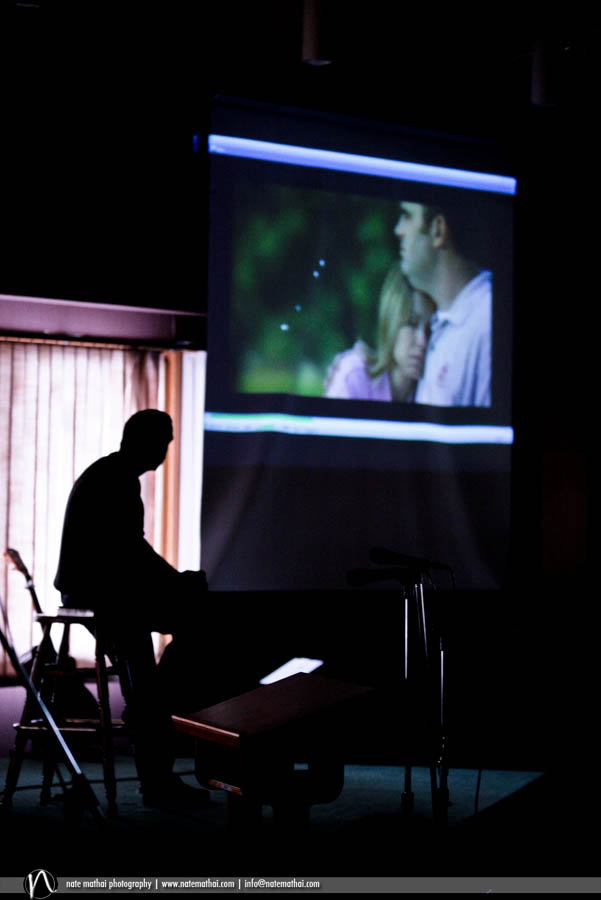 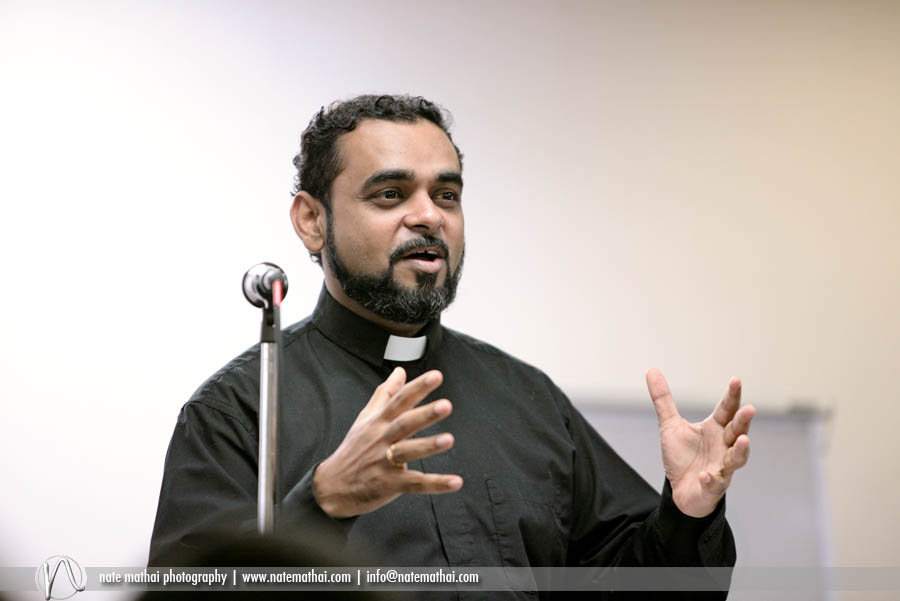 One of the highlights was a creative presentation given by the youth of the Detroit church.  To the song “Who Am I” by Casting Crowns, they did a form of ‘body worship’ using a black light – BALLER!  watching it was amazing, photographing it…not so much.  ;)  For the tech specs, I shot these at f2.8, 1/30th, ISO3200 on the 5D.  It’s near impossible to focus on anything in the dark, let alone some white hands moving around! 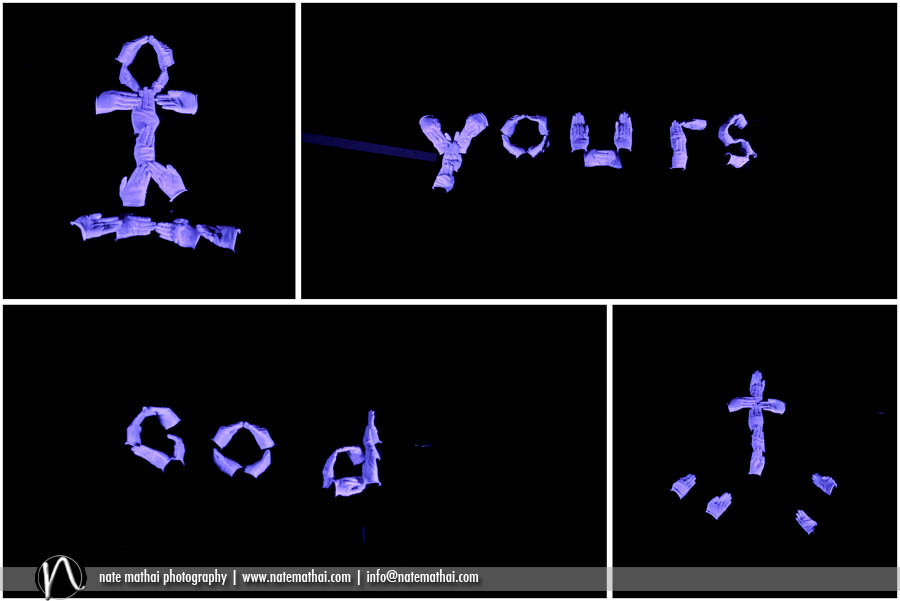 On the last night, the speakers asked all the kids to write down different addictions, struggles, and issues that hold them back in their life, and by choice they would come to the front and throw it in the trash- sort of a visual symbol of letting go of these things. 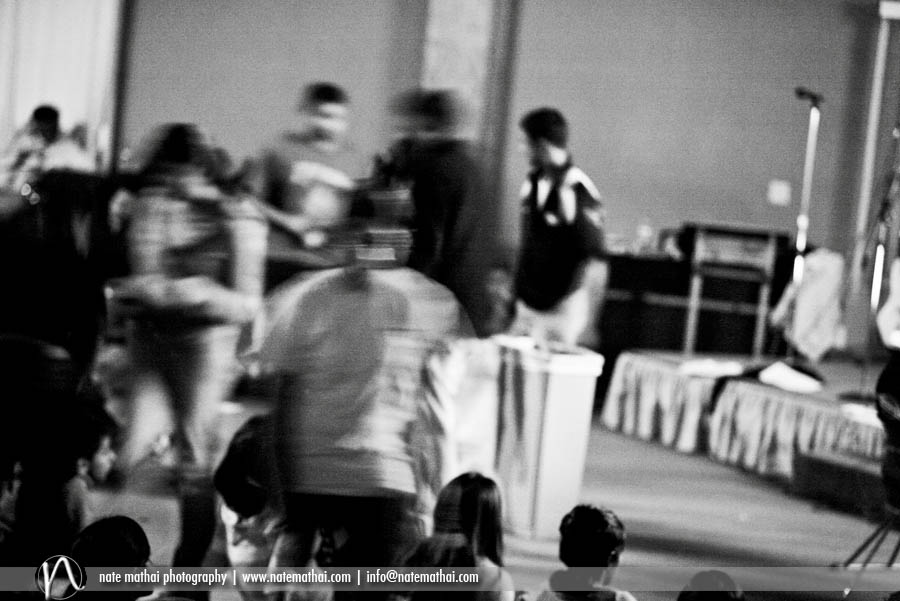 It was truly a sight to see these kids ranging from 13-22 making such a statement.  I’m excited to see how God uses this generation in the years to come.

On the last day, I did a quick walk around the area and grabbed a few shots.  In all my years, I realized that I never really took the time to just escape to the beauty of this land (of course, in the middle of winter it’s never really been a viable option).  But it was beautiful!  The first one is my new desktop background: 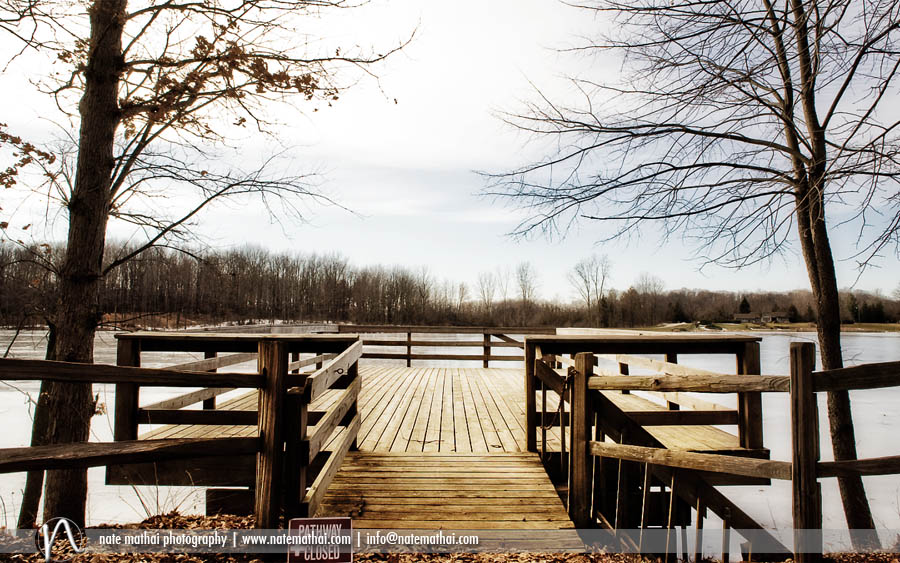 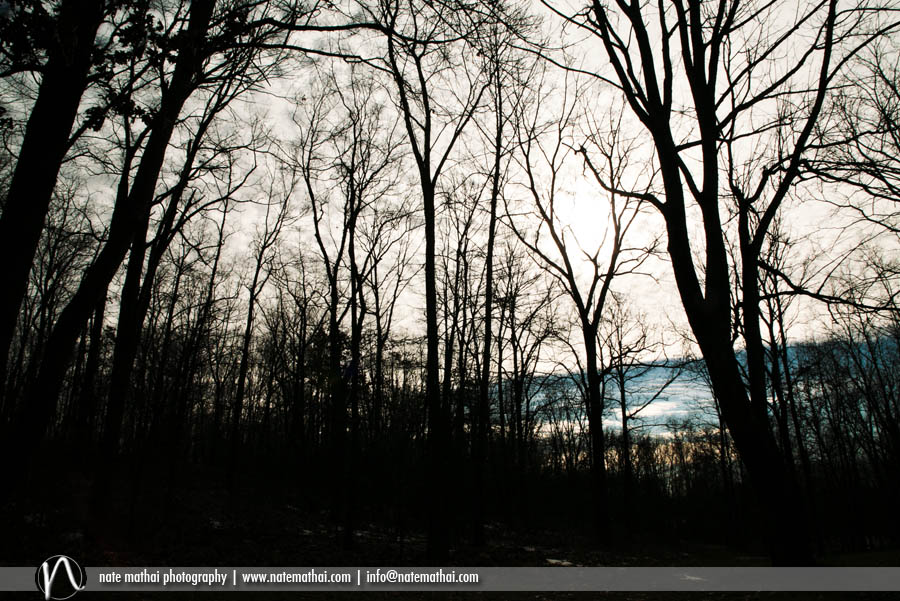 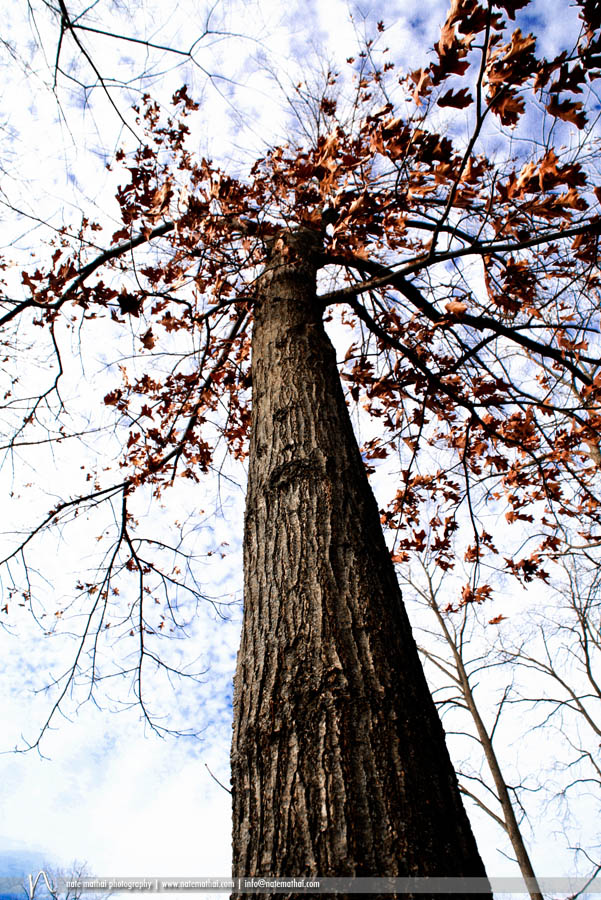 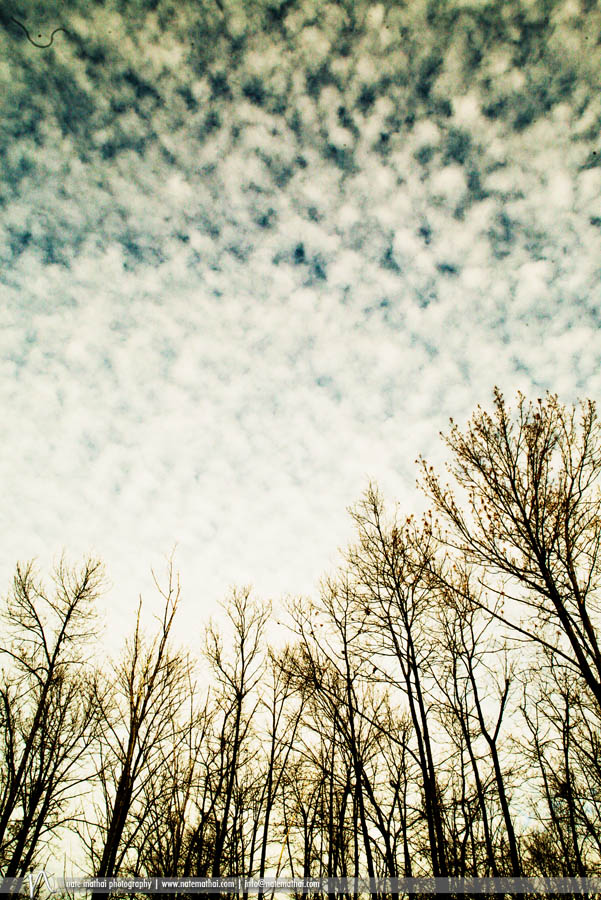 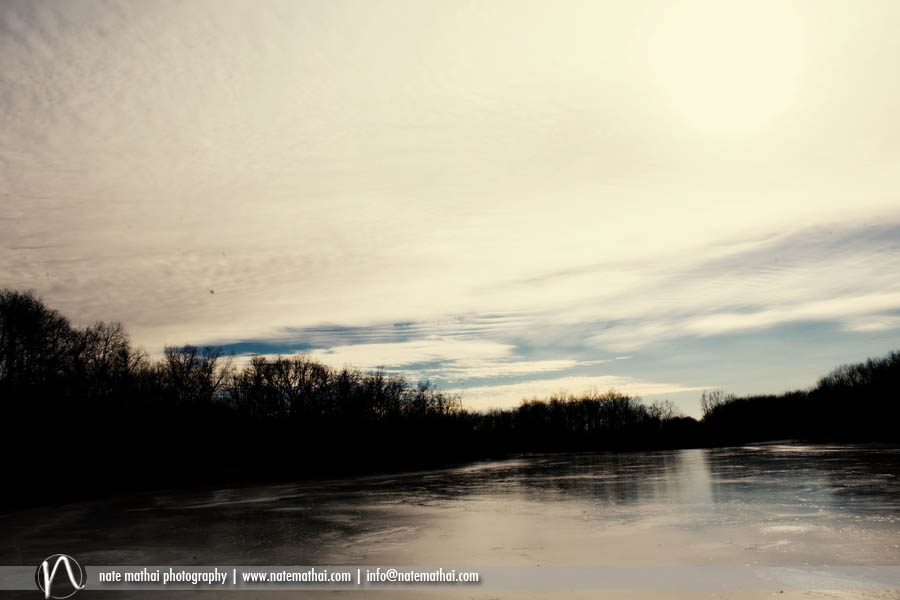 Like I said, a full photo recap is all uploaded on facebook, so be my friend and check ’em out!