Last night, the leadership team at my church met up for an end of the year fellowship, which was a great time.  I’ve been so blessed to be able to serve alongside them over this past year, and I look forward to what’s to come in the future.  We had some dinner, then played a couple games (a hand tapping game and this odd game called “Poor Kitty”), and then closed the night off with some praise and prayer.  Afterwards, a couple of us stayed back to play a few rousing rounds of Cut-Throat Uno – it’s been so long since I played!  For those who don’t know, here are the rules:

–  Standard Uno Rules apply
–  Regardless of turn, if you have the same color and number as a card that has been played, you can play your card and cut the rest of the group.  So if someone puts a blue-9 down, you can put down a blue-9 even if its not your turn.  Also, ‘draws’ are additive…if a person puts down a Draw-4, and then you put down a Draw-4, the next person must Draw-8.
–  If anyone puts down a 3 (any color), everyone rotates their entire hand to the right.
–  If a person puts down a 7, they have to trade their hand with anyone they wish
–  (my favorite rule) you do not have to play card, even if you have it.

This play causes alliances to be drawn and much screaming in large groups.  We only played 4 or 5-handed, but it was still fun!  You know, people make the best expressions when they are playing games :)  Enjoy! 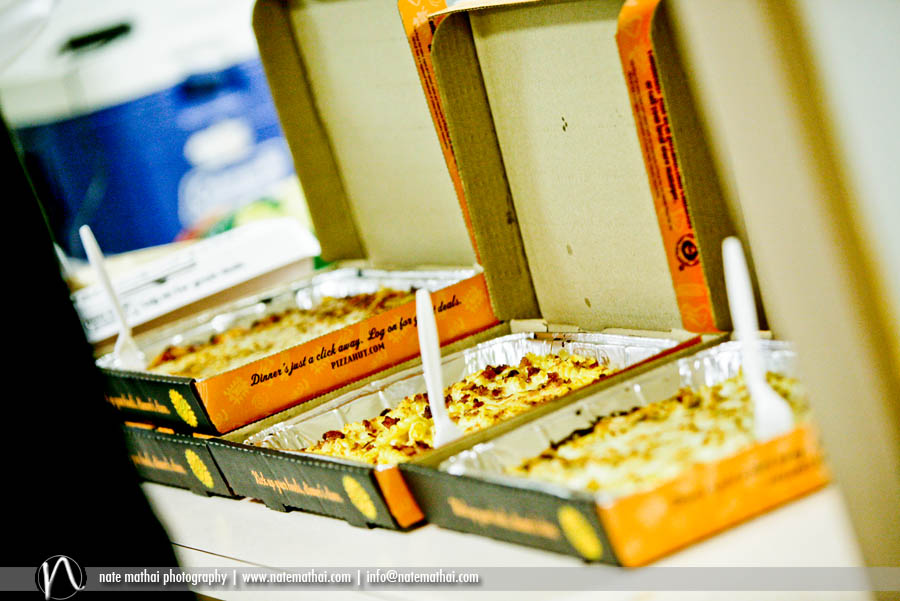 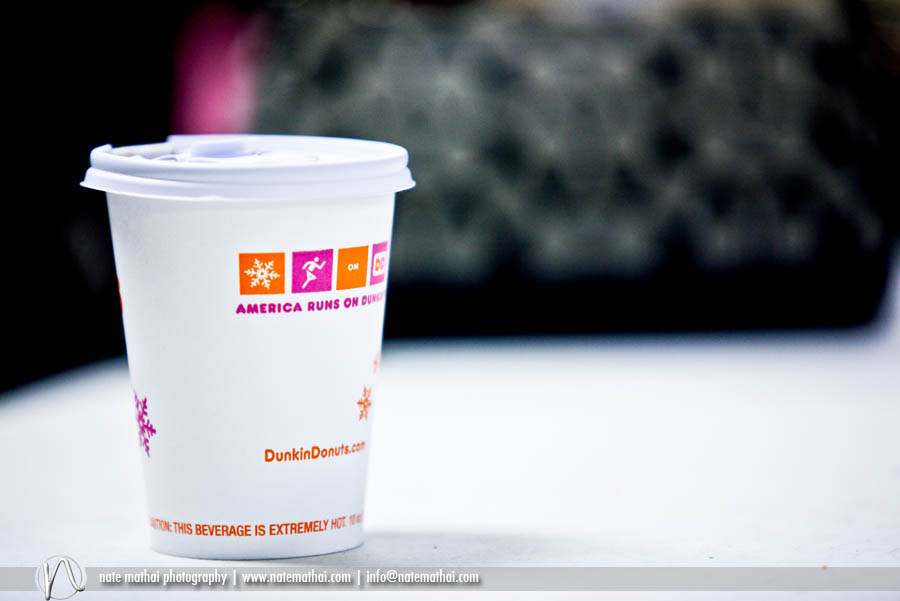 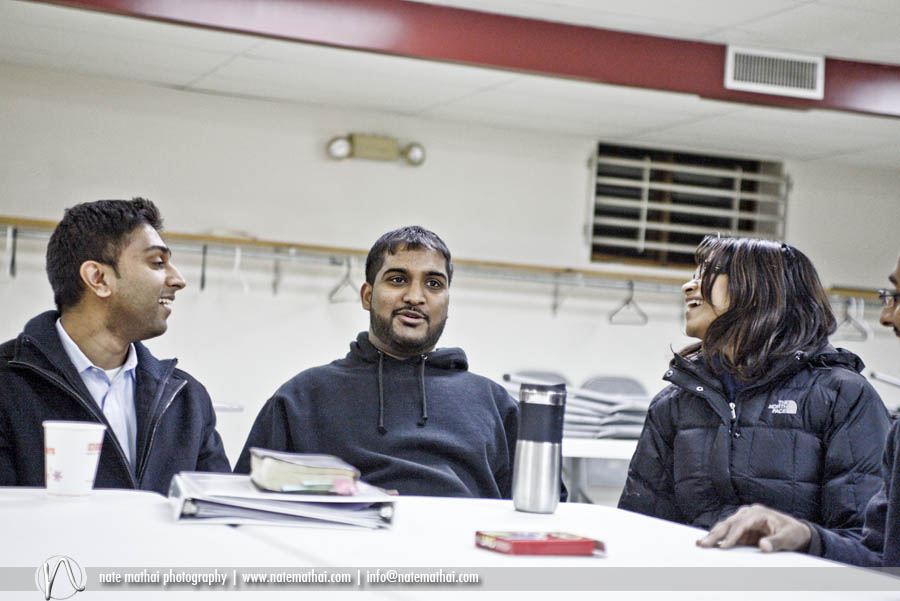 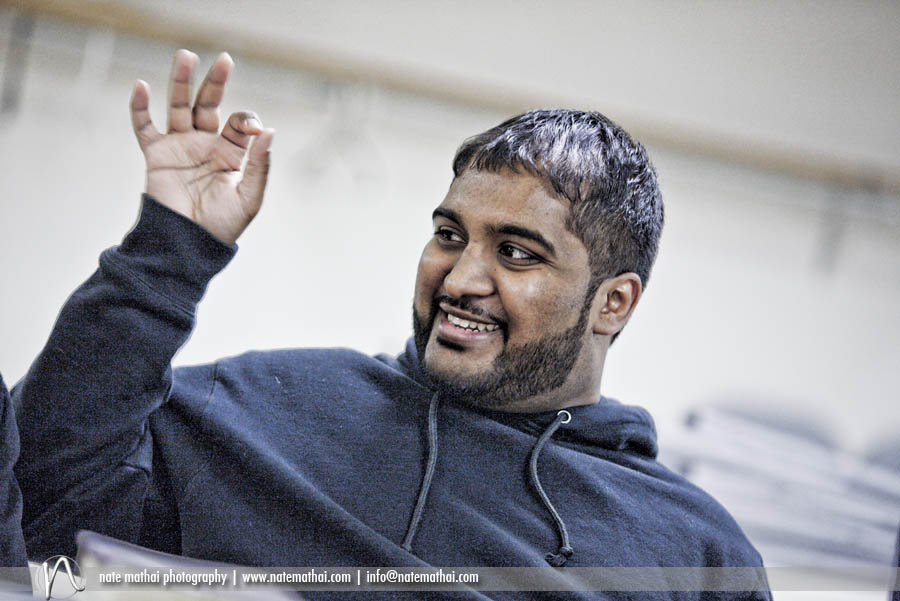 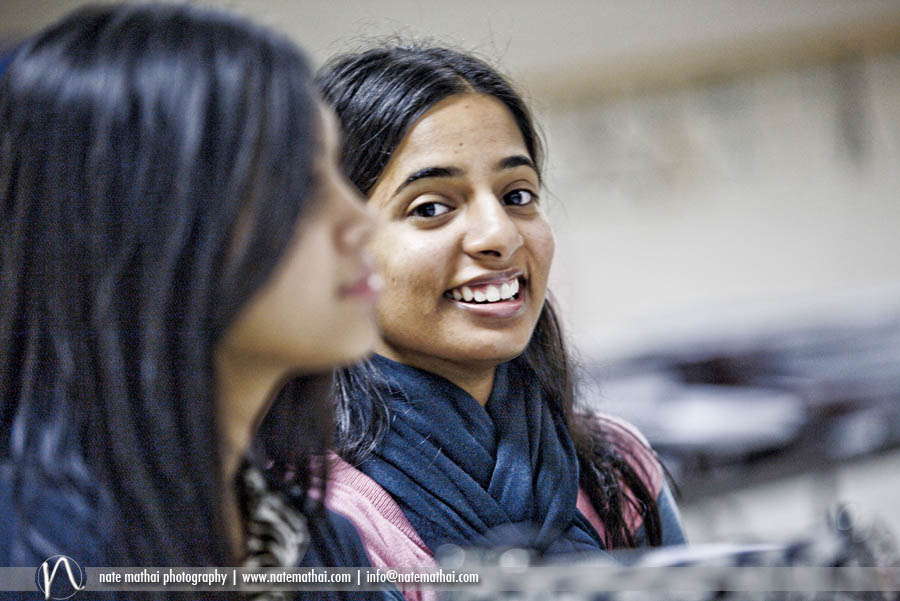 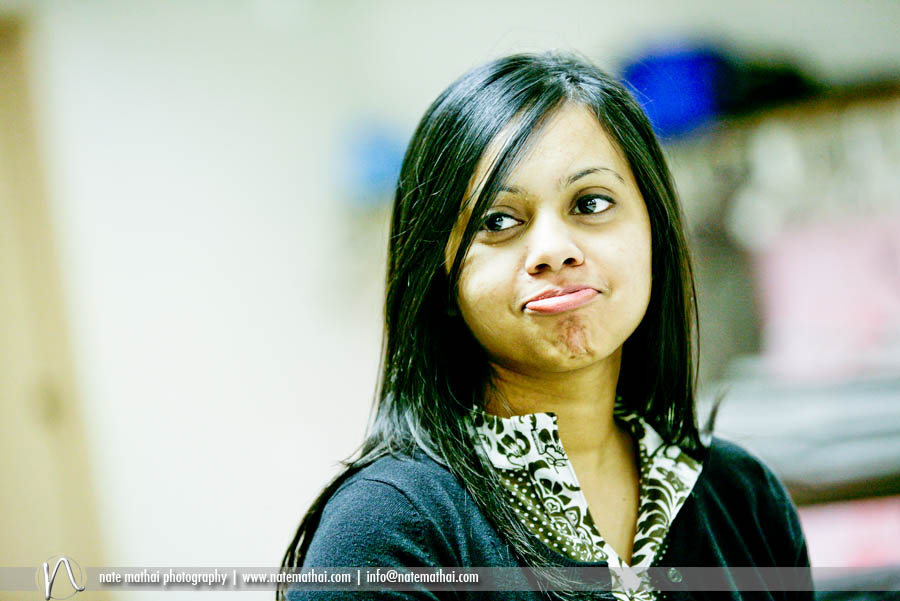 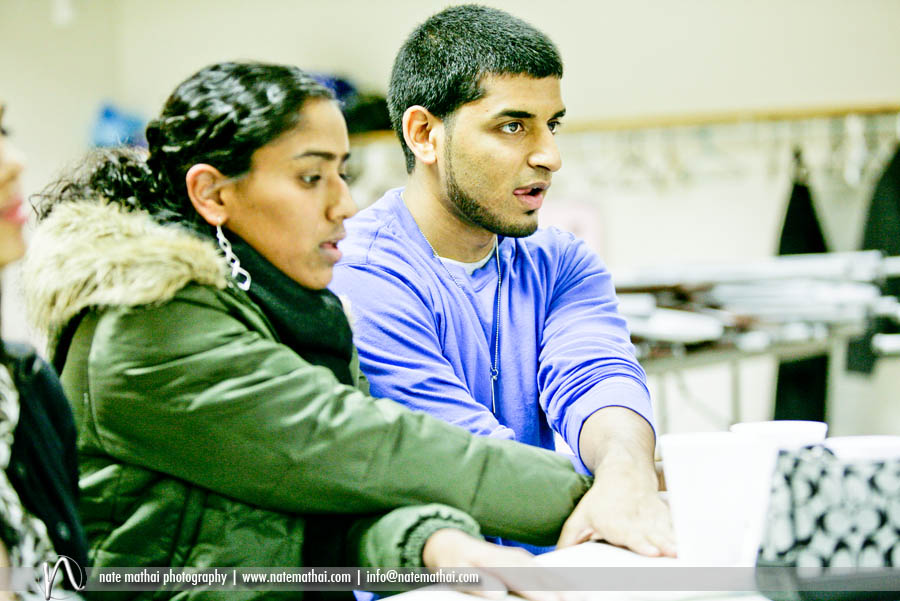 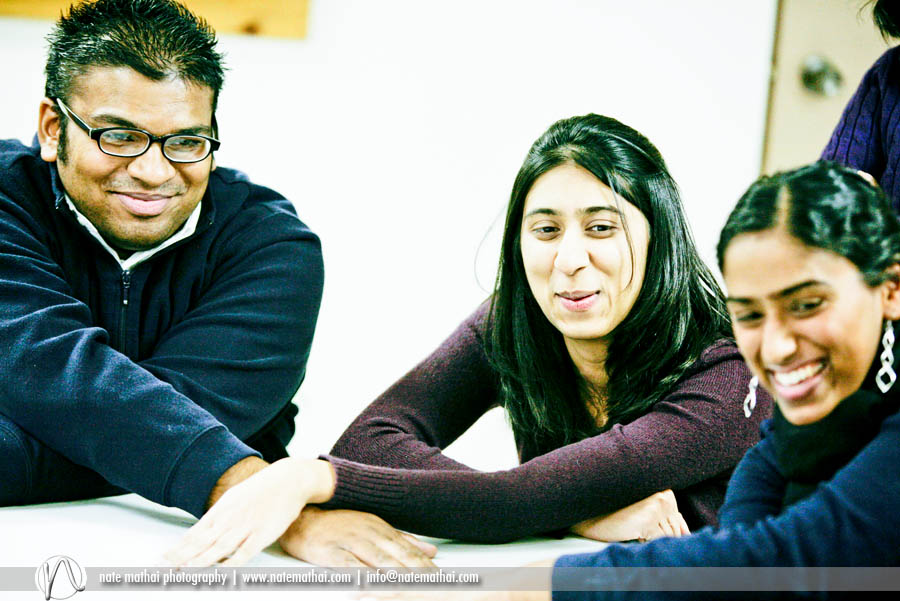 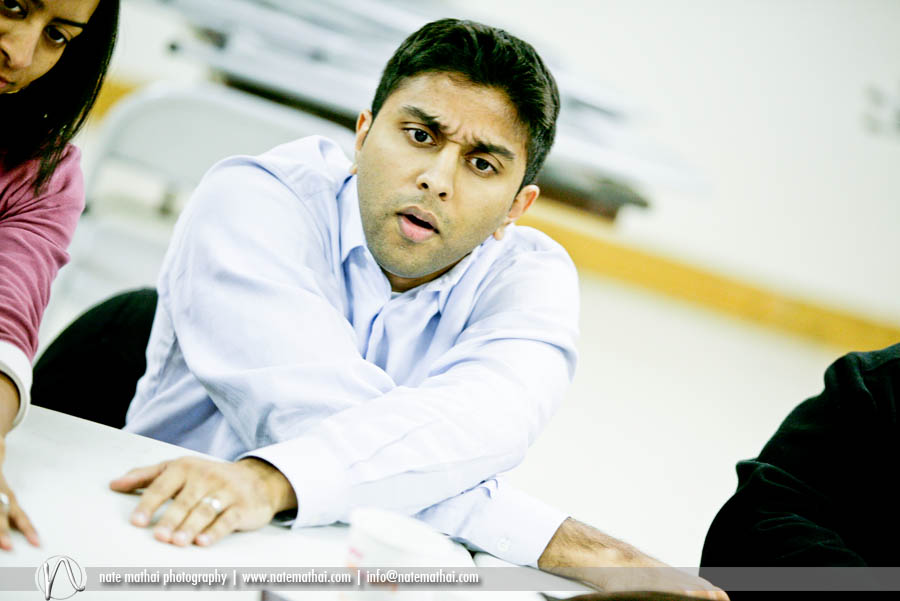 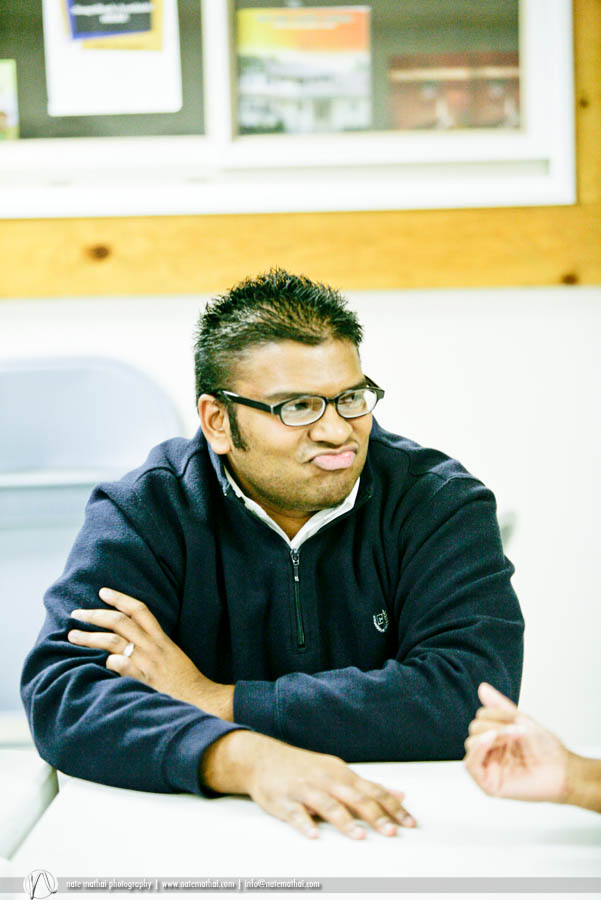 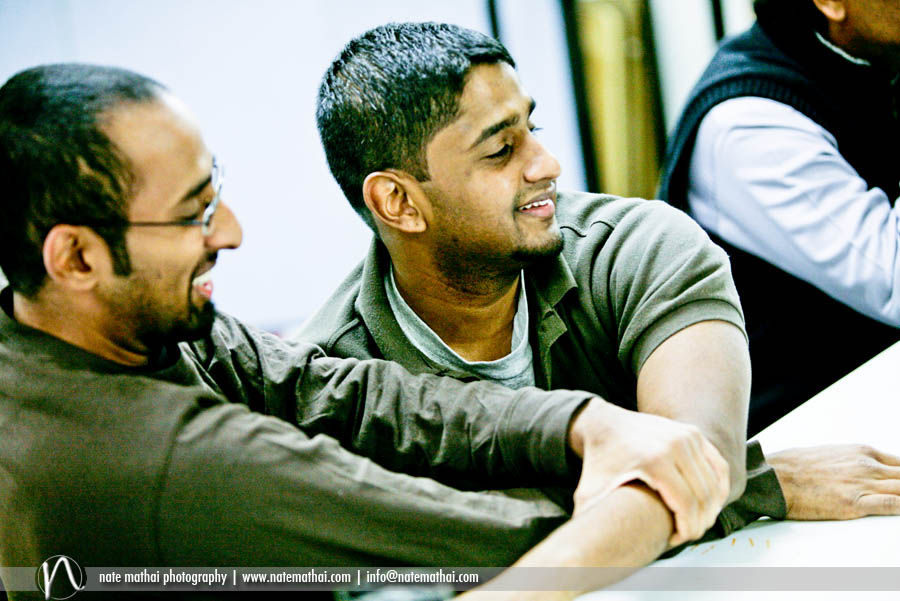 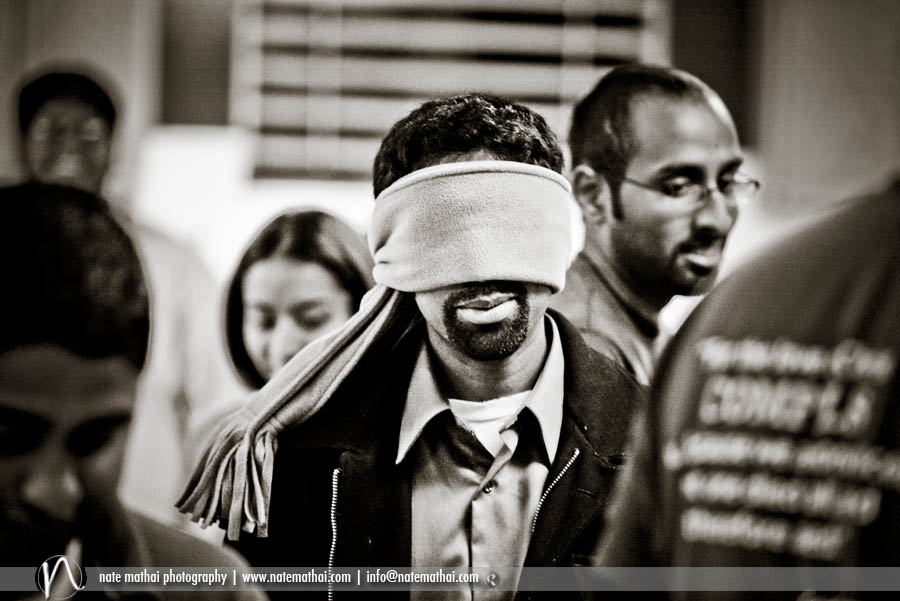 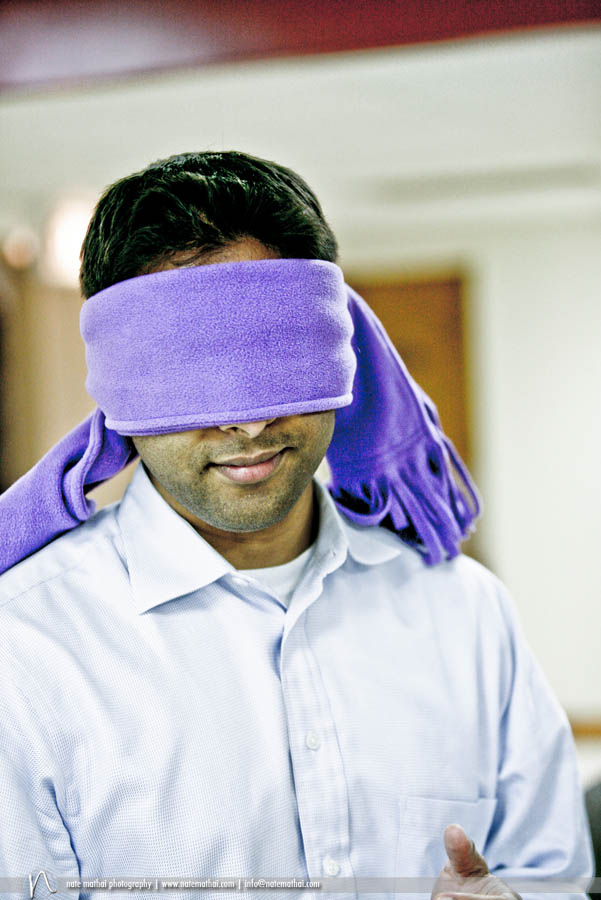 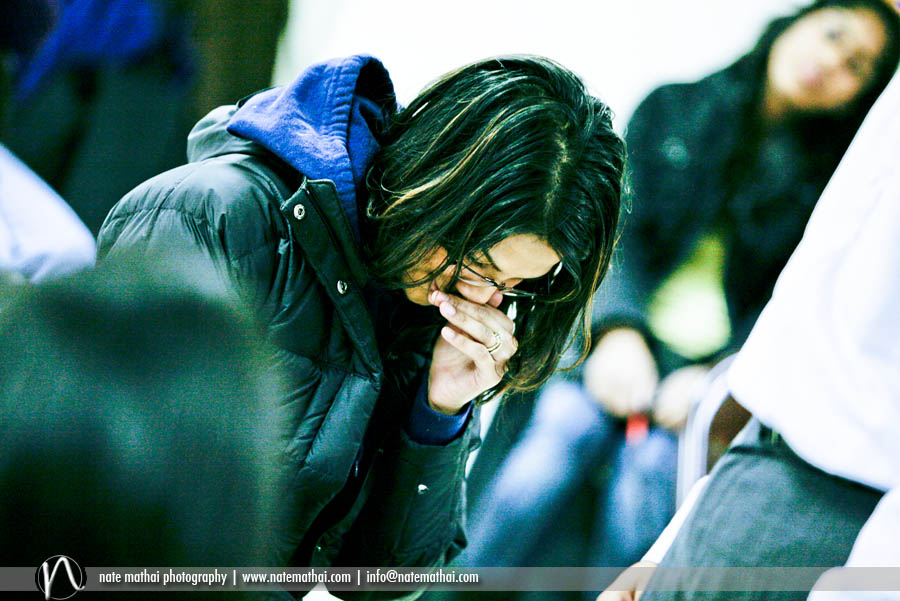 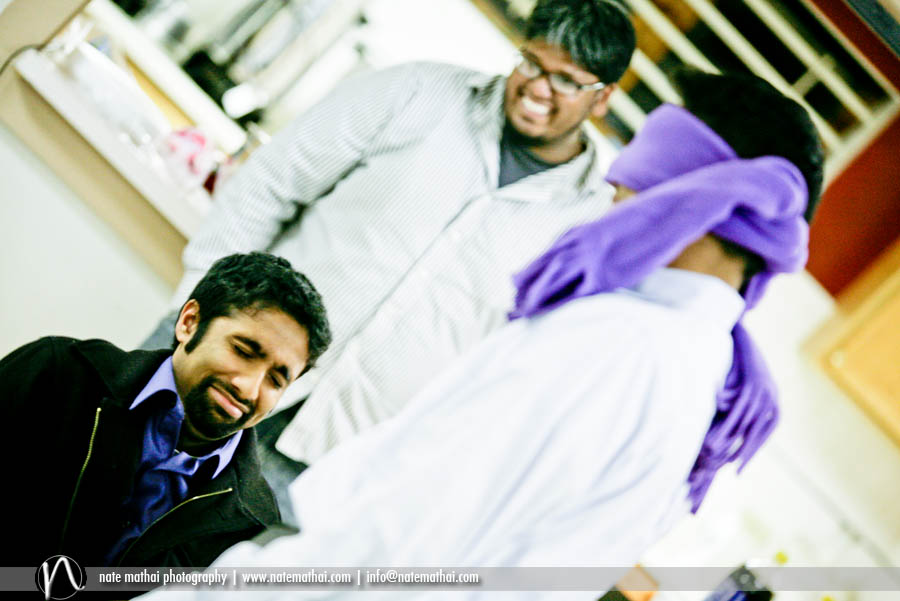 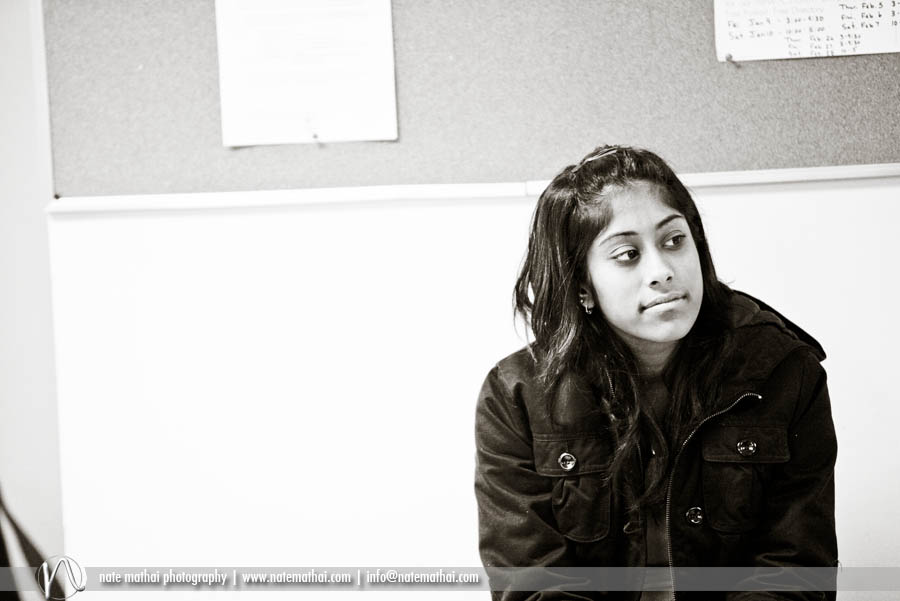 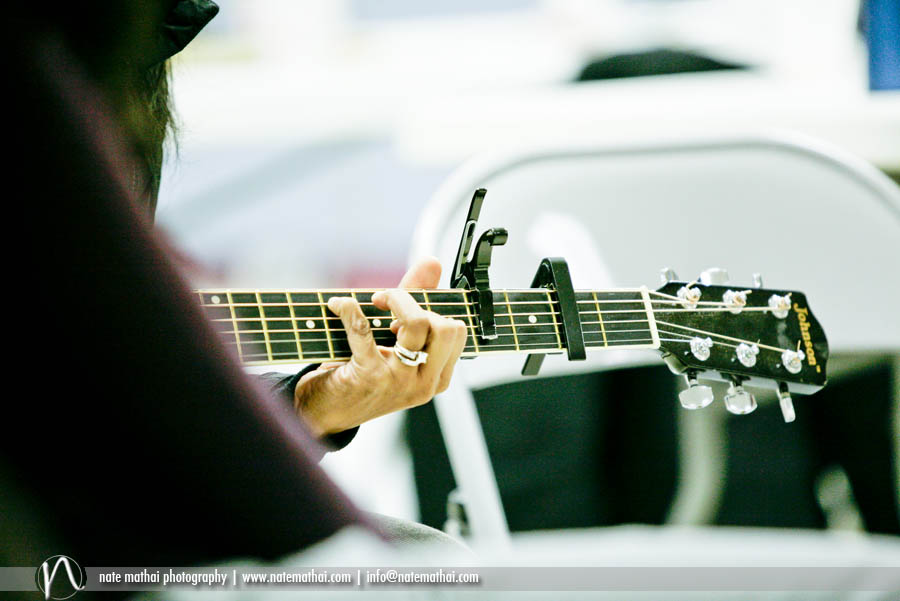 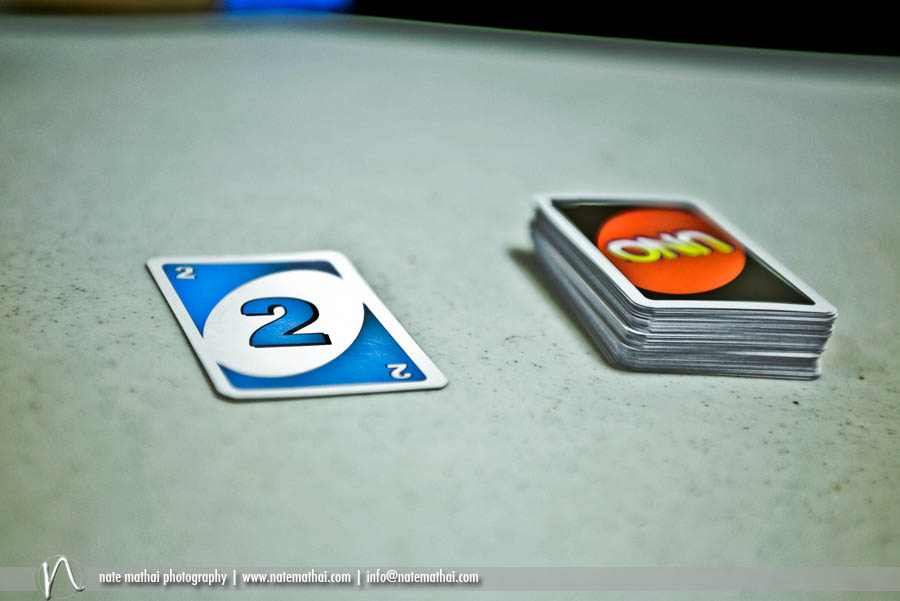 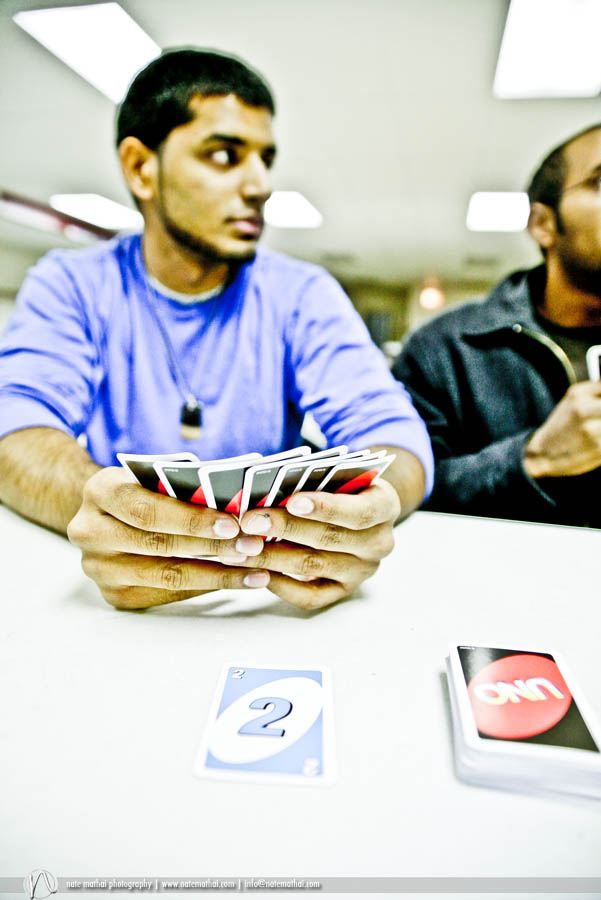 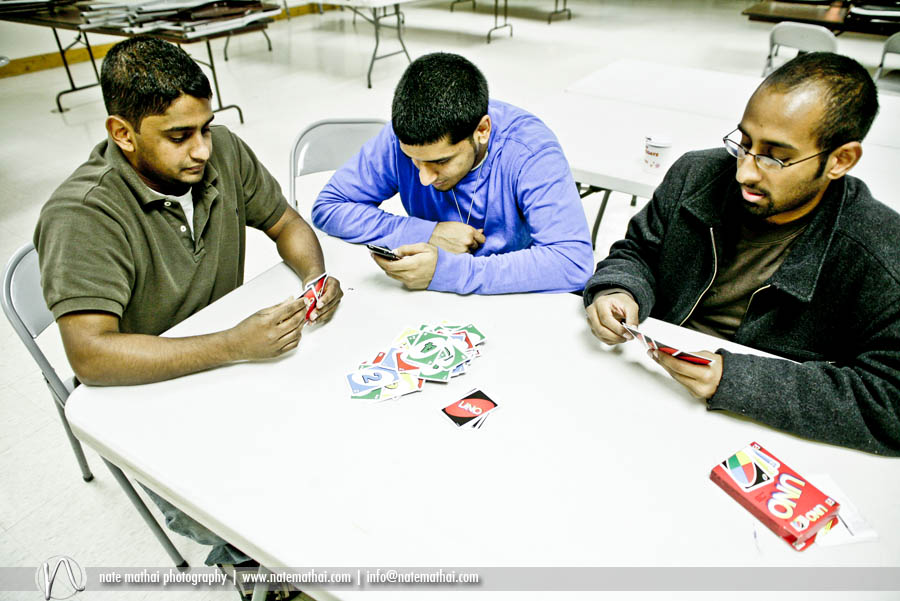 IN OTHER NEWS
I’m going to my first Bears game of my life tonight against the Saints! Definitely a great way to have my first game- Bears facing a must-win game against Drew Brees and the Saints, night game, middle of winter with possible flurries during game time…BALLER! I’ll definitely be layering up…now do I bring my gear or no? 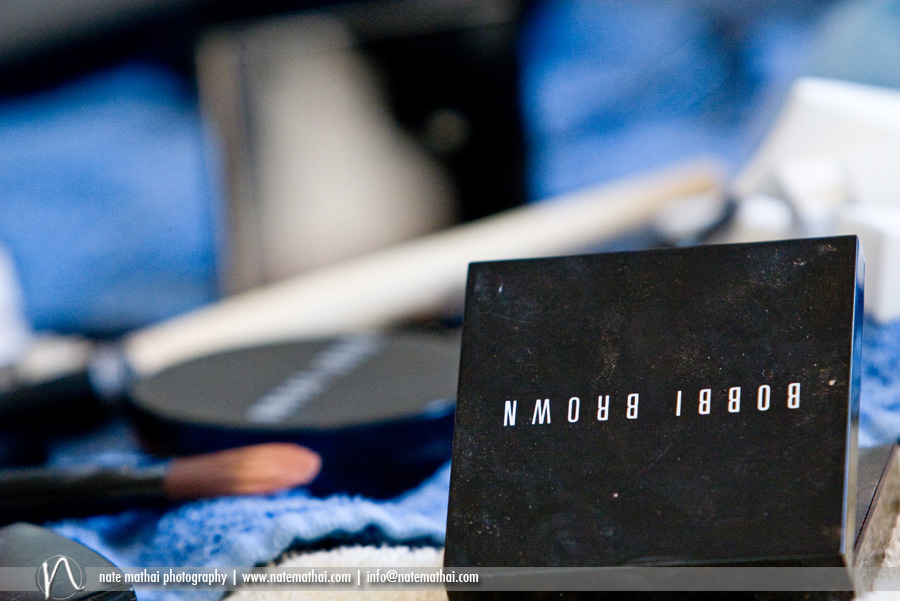 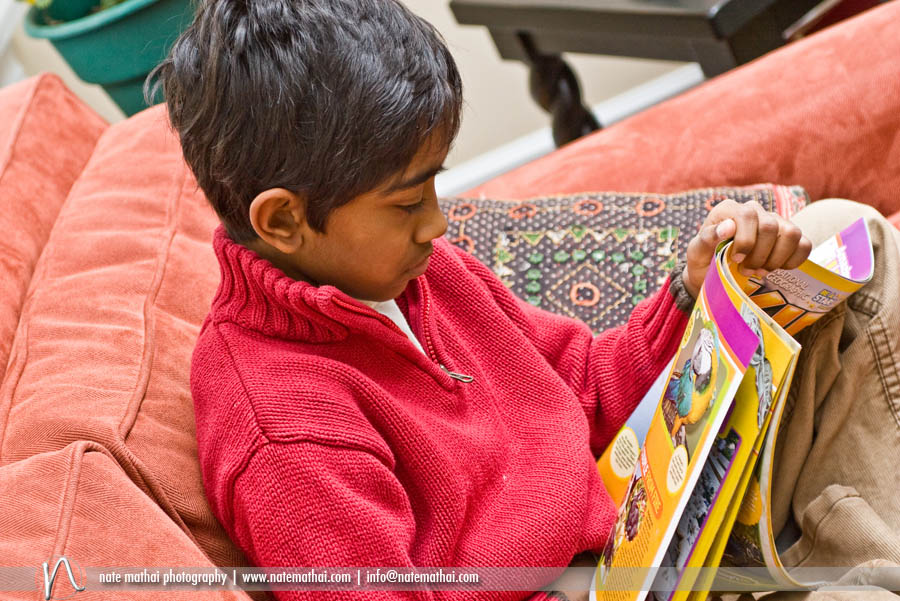