My parents worked really hard to provide for my siblings and I so that we wouldn’t have to struggle (they are 1st generation immigrants, moving to the US when my oldest sister was little).  They allowed me to live sort of a western lifestyle without losing sight of my Indian Christian lifeline.  I was able to do any thing I wanted to – I played little league baseball and basketball, participated in many sports tournaments, was a part of a chess team and volleyball team, and so forth and so on.  Educationally they challenged me to strive for the best (…a B+ is nowhere close to being good enough) because they wanted me to excel in everything.  Through all of this, though, my dad was never one to really show affection or encouragement (sort of an Indian-culture type thing).  It’s something that I greatly got used to growing up, and something I never really longed for. My interests (somewhat obviously) were never really in line with my dad’s, as I was completely into sports (just not the ones he was in) and technology and creative arts…and that just wasn’t his style.  And although he ‘allowed’ me to pursue my dreams and desires, he never really participated much.

Tonight I had dinner with my parents, which doesn’t normally happen because of our schedules.  Partway through, my dad says “Remember, one Thanksgiving it snowed and we made a turkey?”  Personally, I didn’t remember, but my mom was saying I was probably in Jr. High then.  My dad started reminiscing (internally), then said “we should make a snowman tonight”.  Normally, I laugh these off and carry on my way.  But I realized my dad was being more serious than not, so I said “Alright, let’s go”.  Now, for those of you not from an area that sees snow, you should only make snowmen after the snow sets for awhile so it gets hard enough to pack…right after or during snowfall its too soft.  I still decided to humor my dad and we went.

After about 20 minutes of building a mountain, my dad finally accepted it and we went in.  Here is what we finished it with… 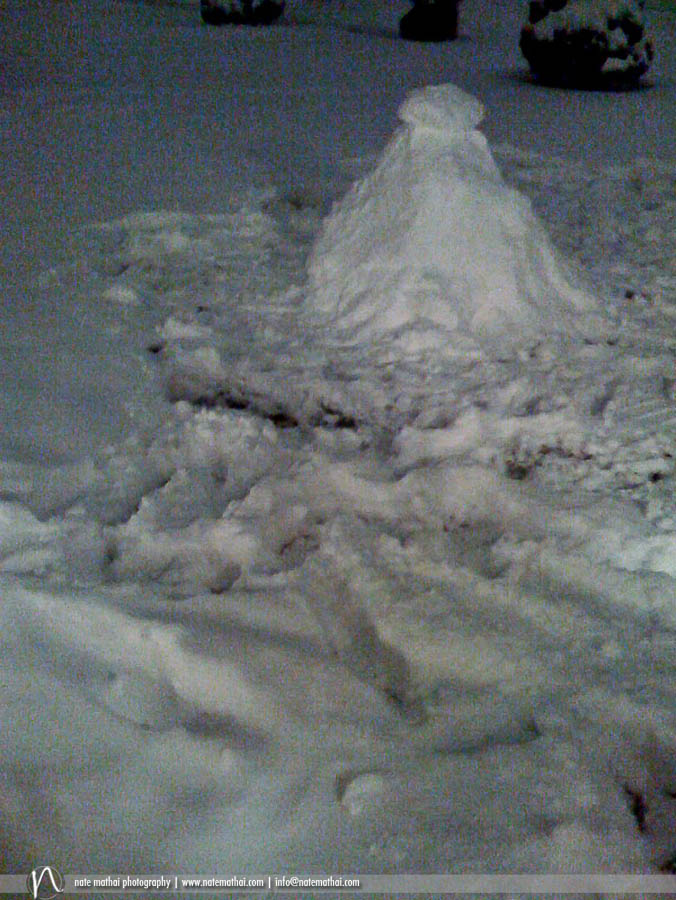 What I realized though, is my dad is starting to recognize that I’m getting married in less than a year.  It’s sort of as if he’s making up for lost time.  He sort of re-living what he wish he did with me, but couldn’t because of how he was trying to provide for us when we were younger. But it’s better late than never. And I’m going to try my best to do my part for him over these next 9 months to help.

To the parents out there, don’t miss out on those little moments of your kid’s youth.  Play with them as much as you can…you don’t want to think about what you could have done when it’s too late. 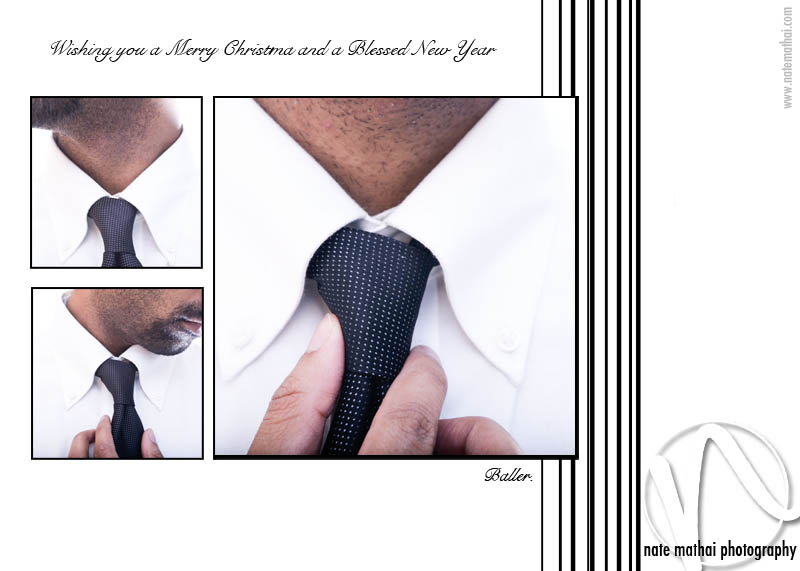 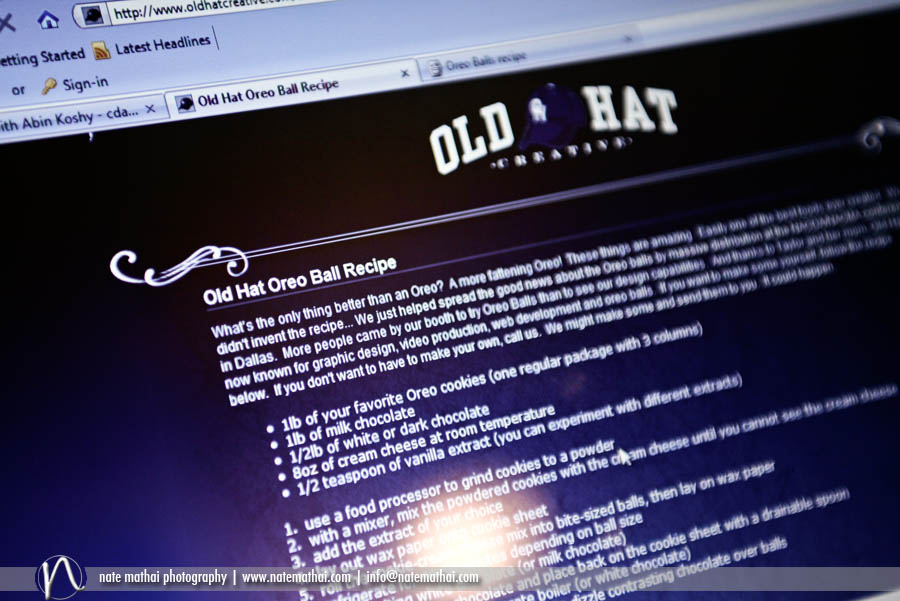 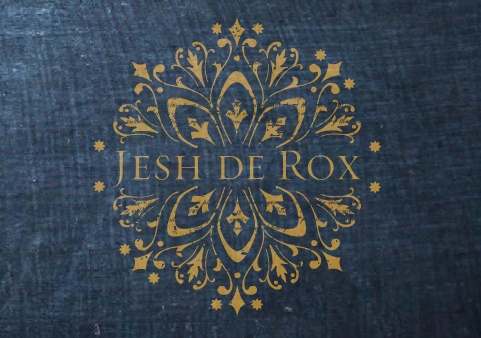 Who Would Shoot Me… (Jesh de Rox)