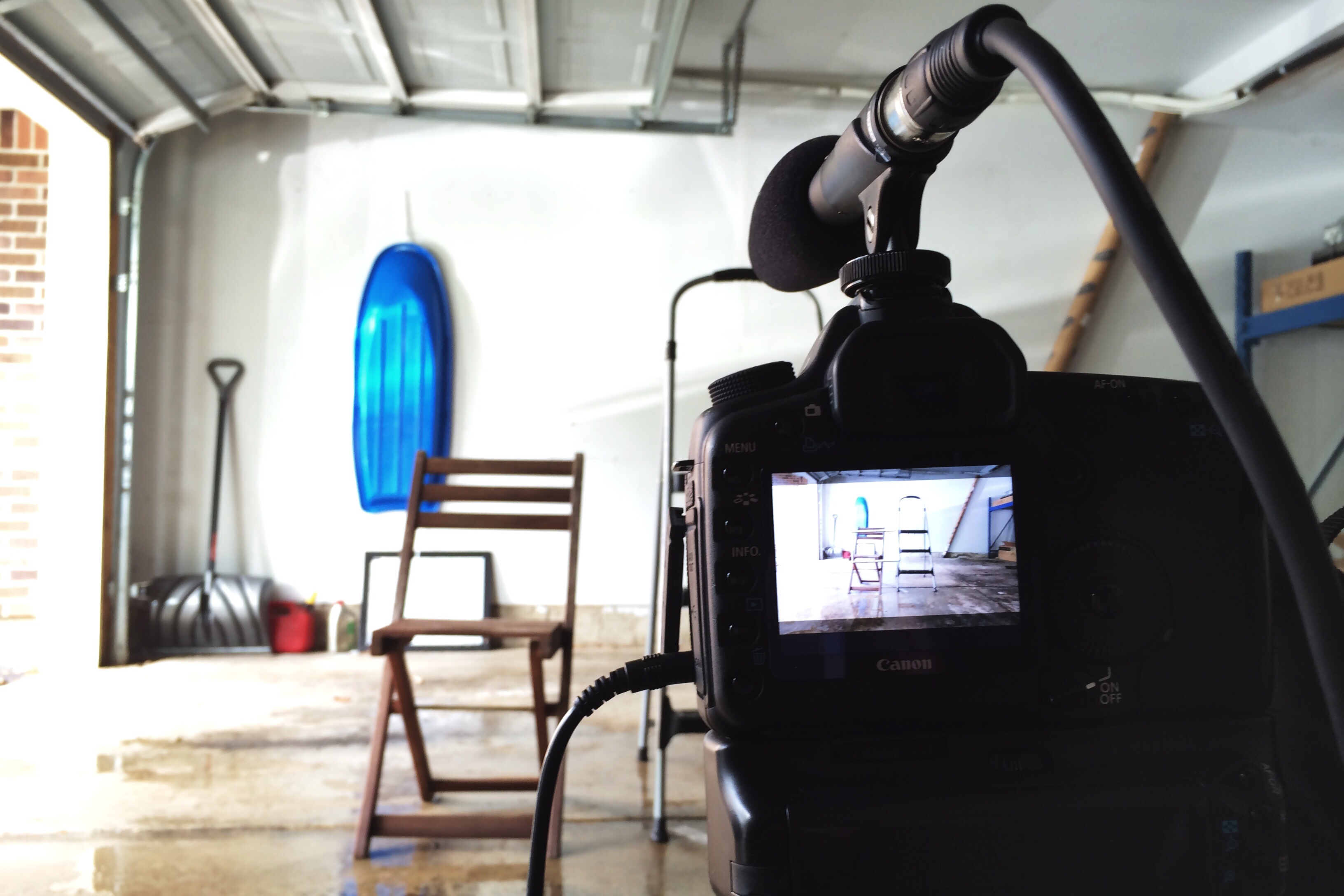 To kick things off, my nephew nominated me for the ALS Ice Bucket Challenge (by proxy via his father), and so I obliged. The wife and I agreed that for every like the video received in the first 24 hours since the video was posted (ending 5:30pm on Monday, August 25th, 2014), we would donate $1 (within reason) to the Gleason Foundation. Here is my video (stupid facebook defaults to “terrible quality”…its much better when you watch it in HD):

“Hashtag activism” is a term used to describe the recent trend of getting many people to use a hashtag in order to trend on social media, for the purpose of bringing awareness and support for a certain cause. And at its core, its a great thing.

I love creative and ‘outside-of-the-box’ methods for getting the word out there about important topics, and also redeeming things for greater purpose. My concerns, though, are more geared at the individual parts and not the overall effect.

There are two main issues for me. One is the novelty (and ‘look at me’) aspect, and the other is the long term effect, and primarily from an individual perspective. (Mind you, I fall into both of these categories, so I take issue with myself)

People love being a part of something bigger. Especially the most popular thing of the moment. So when things start trending, everyone wants to tag their name to it. If a person, while purchasing their morning coffee, was asked to donate $1 to ALS research, would over a million people do it? I don’t have empirical evidence about this, but I would heavily lean towards the answer being no. Why? Because people don’t care enough to learn about the disease, or to give $1 of their hard earned cash to someone or something that they don’t have a direct connection to without much reward. But once we get an opportunity to do what is being done by the masses and have fun doing it, we’ll do pretty much anything.

A bigger thing that bothers me is when the primary attention shifts away from the cause and more to the individual promoting it. One thing that resonated with me growing up was the concept of being a signpost.

I’m not made fancy so all eyes will simply stop and look at me, but rather when people look at me, I should clearly direct them to where they need to go.

So it never sits well when the news headlines for the ice bucket challenge start to focus on the celebrities who do it, and how they do it. Instead of “Guess which celebrity is getting the word out above ALS research to their tribe?”, its more “This celebrity just took the challenge, and its the cutest thing ever!” It turns into a “who-can-do-it-better” and “how-many-names-can-I-drop” thing, all under the guise of doing something good. I understand the mindset that headlines are made to get people to click, but for some reason I have hope that humanity would be more interested in the cause than the activist.

The other concern on my end is the lasting interest level for people. The short-term passionate bursts always come off as fake to me. In 6 to 12 months from now, when people stop dumping ice water on themselves because it’s freezing outside, will we be interested in how much progress came about from the $50M+ that went into the research? Or will we be too busy jumping on the next viral sensation that we don’t have time to worry about that?

I’m thankful for people who are trying hard to get the important topics talked about in mainstream media. There are tons of people who care, even just in the short-term, and are making a positive impact. I love that when the sharing reaches the tipping point, the right ears finally start listening and progress is made. It’s great that, even if the intent of the individual isn’t the best, the end result is still positive. My hope, though, is that each individual who chooses to take part does not simply feel better about themselves for sending out a tweet and/or donating $1, but rather that we will take ours eyes off of ourselves for just a little bit longer each day and start living lives that are focused more on others.

Do I want people to stop joining in on hashtag activism? Heck, no. But I want us (myself included) to care just as much about these issues even when some random person talks to us about incurable diseases or racial and religious tensions around the world. Because the need (awareness, time, money) is the same in both situations. 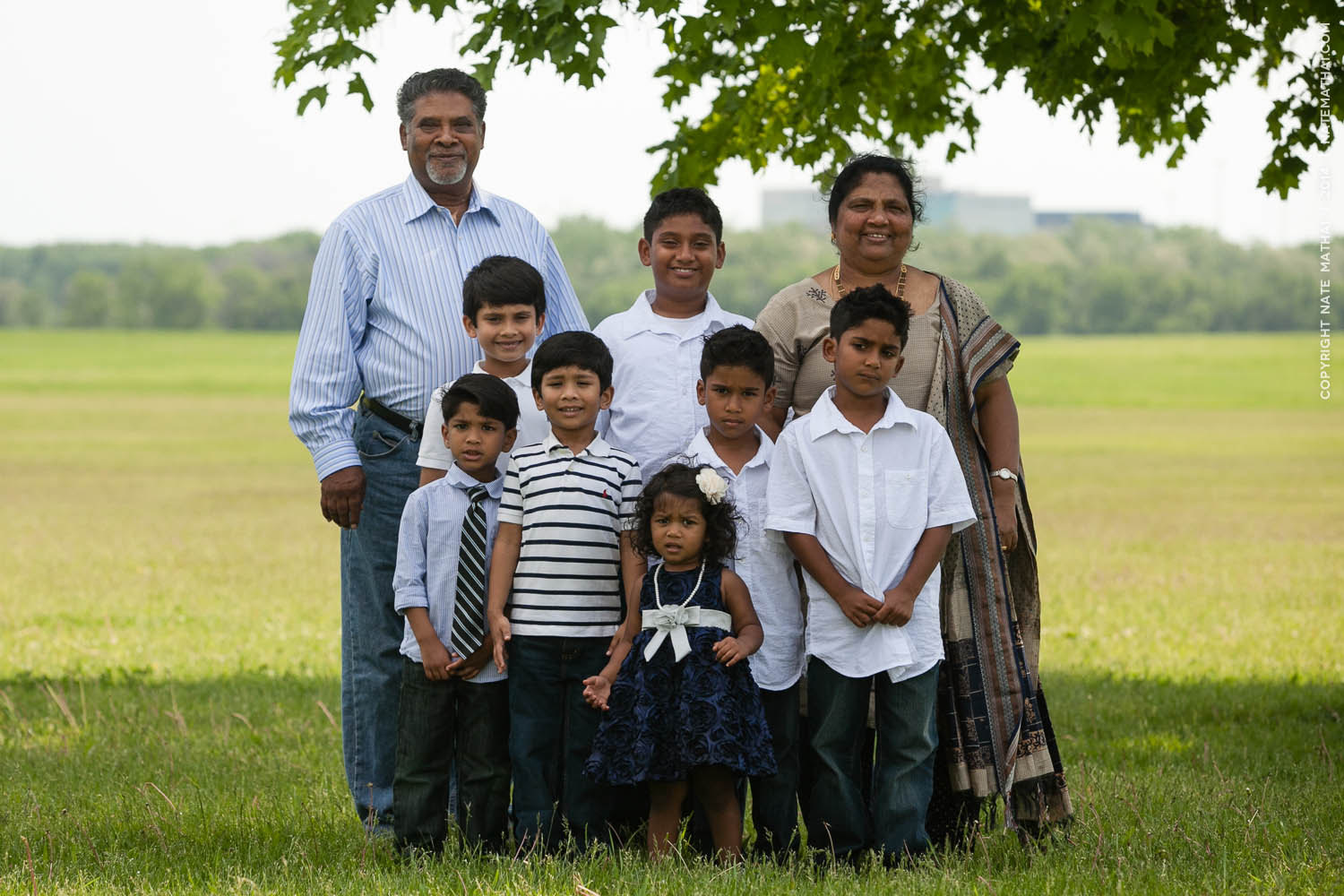 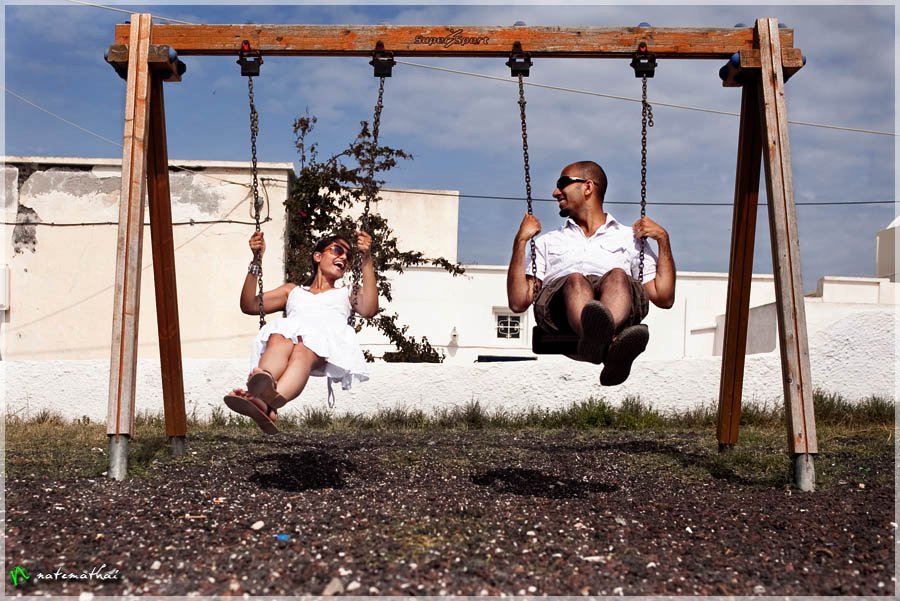 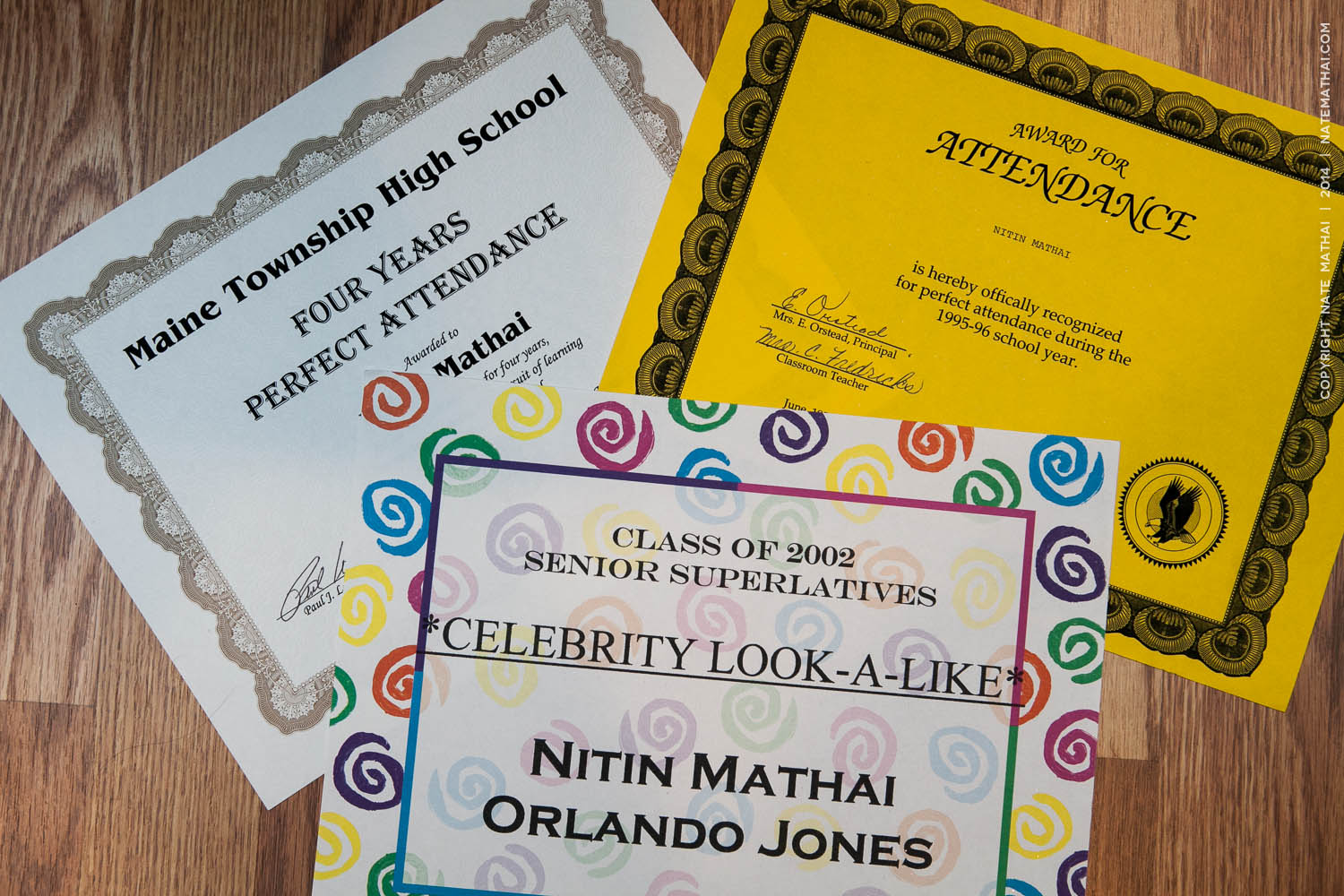