The madness has begun.  It all started with the Illini getting snubbed (re: they deserved to not make it based on the season, but were given so much hope at the end of the year before getting it taken away from them) from the NCAA Tournament, mainly because Houston stole a spot by gaining the automatic bid beating UTEP in the conference title.  But I digress.

All that aside, this is going to be a very interesting tournament, as general powerhouse teams like UNC and UConn are joining the Illini in the NIT instead of getting a bid.  So that means its that time again, NCAA Tourney Time!  Regardless of how much or how little you know about college basketball..or basketball in general, you have a great chance to win the pool since anything can happen! (Hence the reason that I have NEVER picked the NCAA tournament winner yet…over 10 years of playing…I digress…)

Ive set up a pool on ESPN where you can fill out your bracket and join (if you haven’t done this before, you’ll need to set up an account with ESPN first.- really simple).  Not sure what the winner gets yet, but there will be a prize too (both a physical prize and massive props)!  So head on over, set up your bracket, and get your game on!  Feel free to also get your *clean* trash talking up in the conversation box on the site too!

—————
Site: http://games.espn.go.com/tcmen/en/group?groupID=61765
Group Name: NM Ballers
Password: stepup
Note: You can have up to 3 brackets in the group (any more than that and all your entries will be void for winning).

The deadline is Thursday, March 18th, so make sure you get everything set and joined up before then!

iPhone/iPod Touch App: http://bit.ly/bvM63x
There’s also a free app for the ESPN Tournament Challenge, so you can set up your brackets and follow your rankings at your fingertips! :)

And again, some quick tips for you guys in getting your brackets up and running:

– Only once in the history of the tournament (2008) has all four #1 teams made it to the final four. 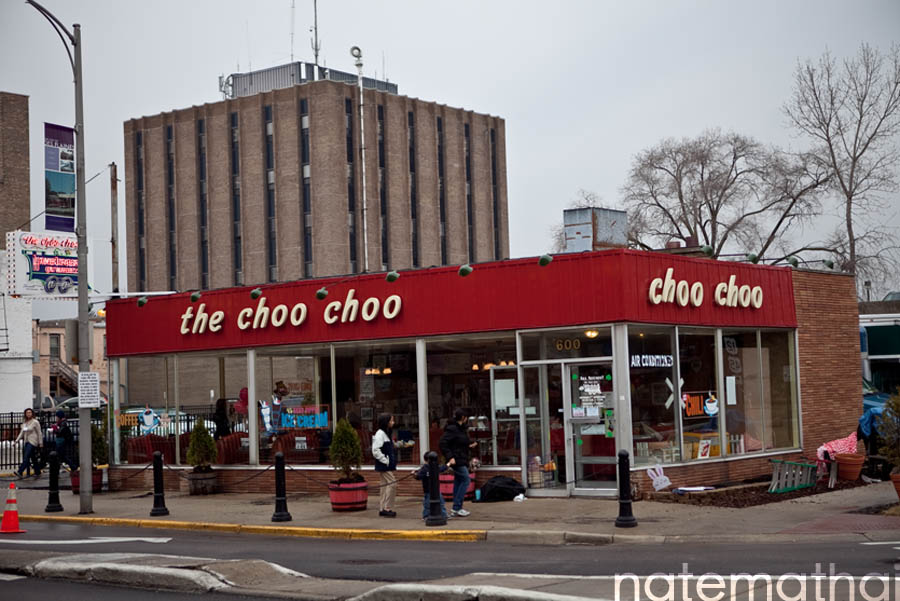 Vince Vaughn at The Choo Choo 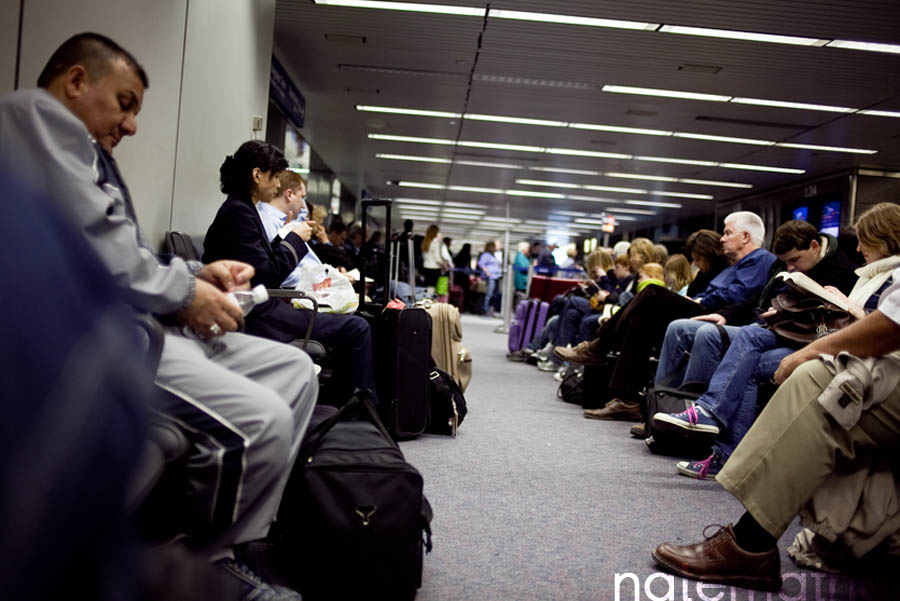