How quickly these kids grow up!  A little over a week ago, my second niece celebrated her first birthday, and all of her friends (ie. the children of her parents friends) were there to celebrate with her!  :)  Being only a year old, there’s not too many games and activities that you can do with the child, plus she gets tired early/fast, so this wasn’t one of those parties that went into the wee hours of the morning.  Even still, it was a blast!  I think the total kids outnumbered the adults (18 and over) about 2 to 1 so it was a bit louder than I’m used to, but it seemed all the kids had fun running around while the parents were able to catch up.

Here are some of her friends (or soon to be friends)… 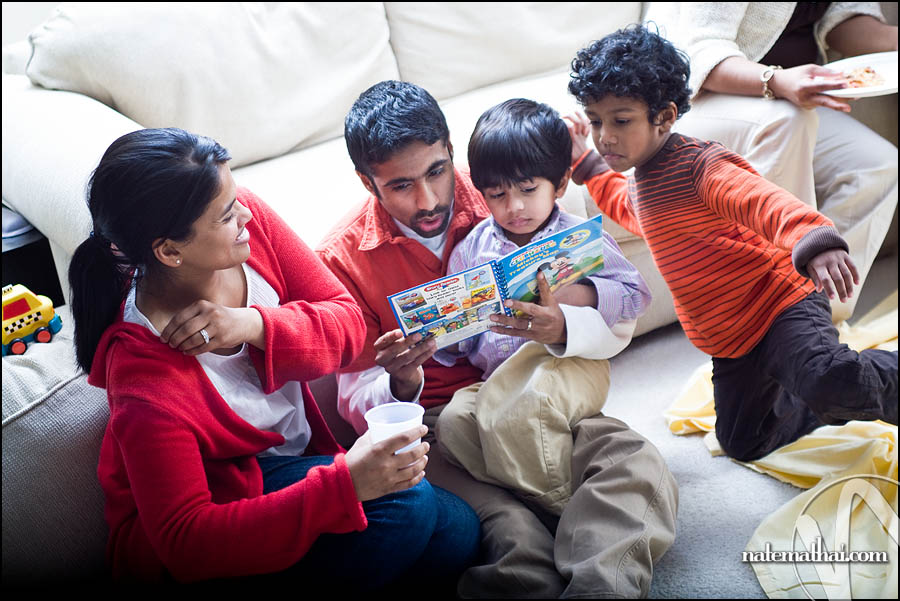 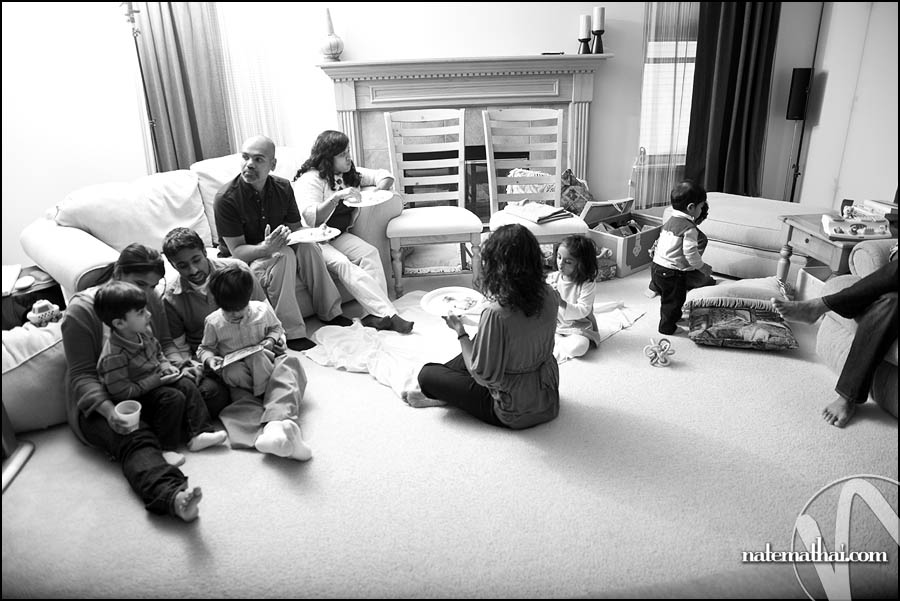 All her friends got these cute cupcakes: 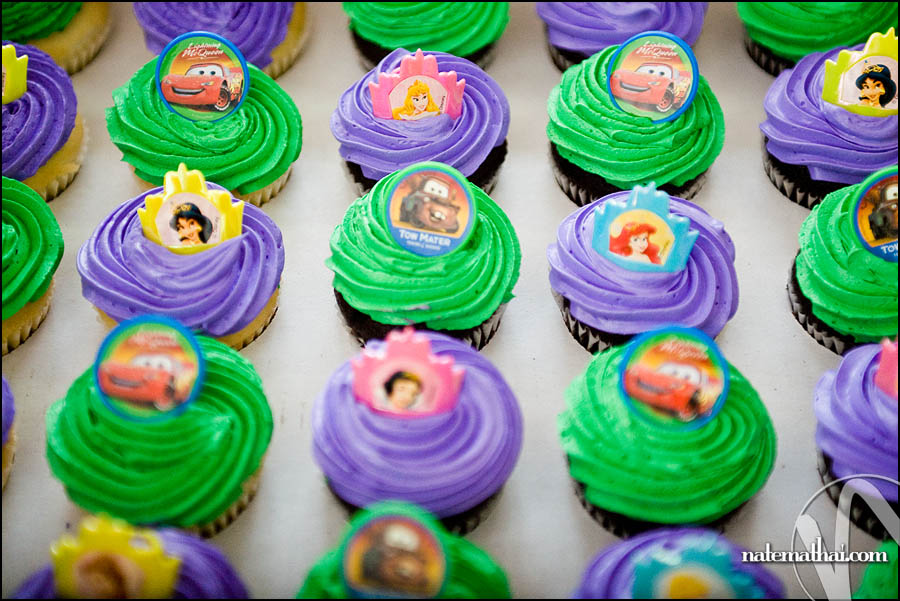 While she had her very own ‘smash cake’: 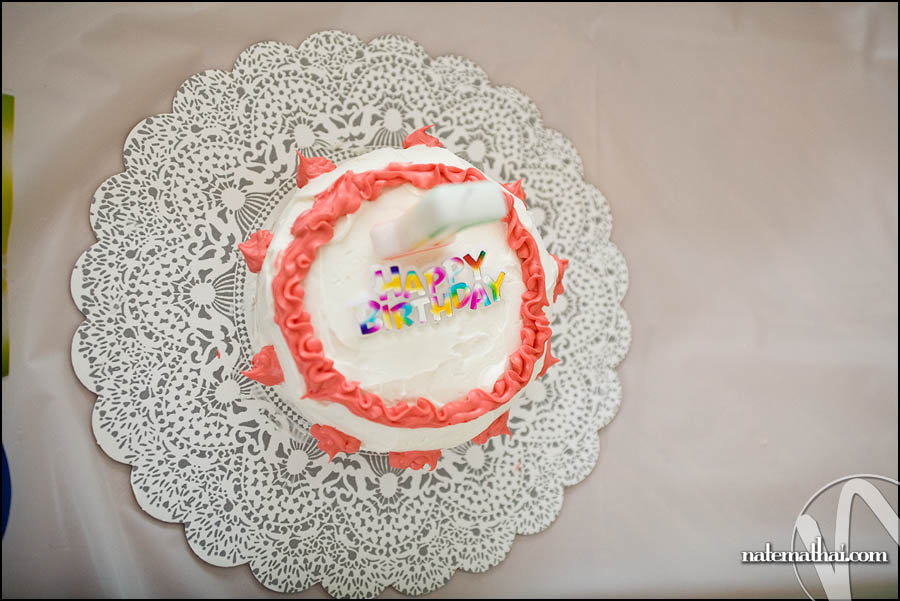 The joy of the smash cake is that it’s pretty much her first official time getting sweets (not counting the times her father sneaks frosting and such in her mouth). You place the cake in front of her, and let her go wild. Initially, she’s not too sure what to do. But once she gets started, it becomes more fun. (Towards the end, she thought it was some sort of lotion and starting rubbing it all over her arms…it was then that smash cake time ended.) 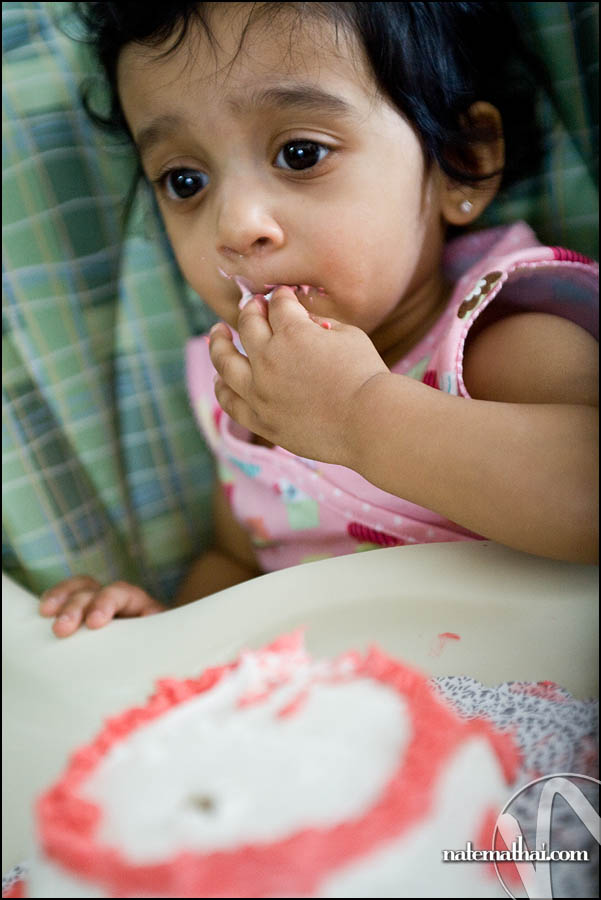 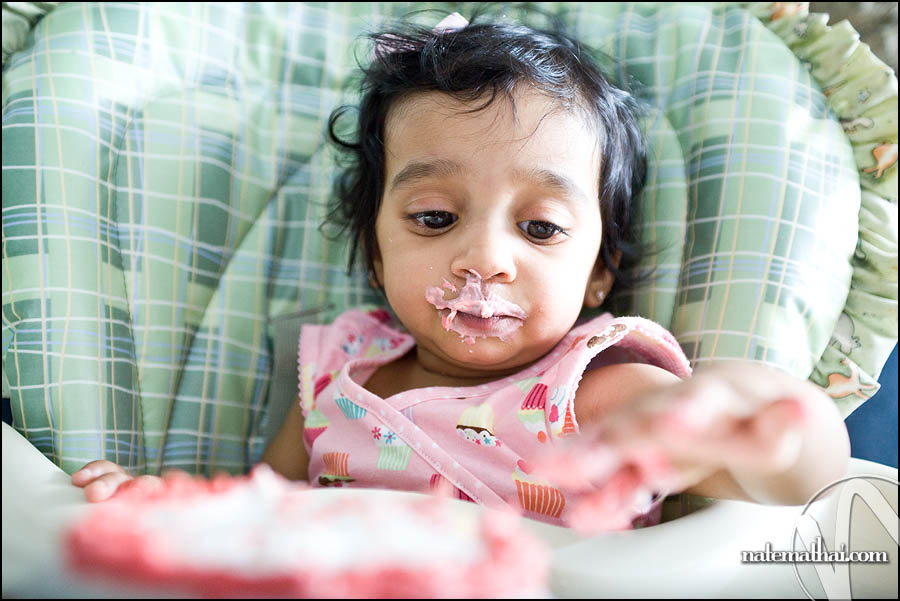 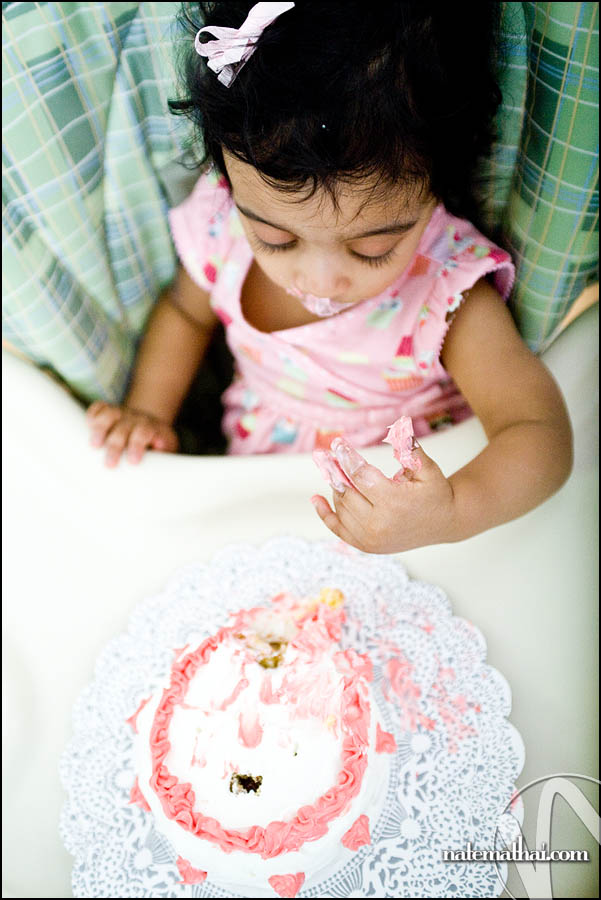