In the early 90s, my dad took a leap and got us a computer – a Gateway 2000 with Windows 3.1. It got me hooked on all things tech…I taught myself programming in basic, adjusting batch files, and dominating in Solitaire and Minesweeper. But one of my favorite things at the time was Encarta95, which came bundled with the computer. For those who don’t know, Encarta was basically the first digital encyclopedia, before the interwebs were really born. And I was primarily driven by the MindMaze game associated with Encarta (aside: I remember it being impossible to beat. Can someone confirm that it truly was impossible and I wasn’t missing something?!). But outside of that, it had tons of articles covering information about the Andes Mountains to Zimbabwe, with everything in between.

What put it over the top compared to simple book encyclopedias was the multimedia additions for many of the topics – audio, video, and pictures the helped give more life to topics. And the one that sticks out to me the most was about Martin Luther King, Jr.

In addition to the biography of MLK, they had the full audio of his “I Have A Dream” speech (read it here). And like most, I committed to memory that famous line:

“I have a dream that my four little children will one day live in a nation where they will not be judged by the color of their skin but by the content of their character.”

And for some 15+ years of my life, that is what MLK was boiled down to for me. His entire body of work, his mission in life and all he fought for and against, was summed in a phrase of his kids not being judged by their skin color.

And over the years, that picture was the foundation of my understanding of who MLK was. Slowly, I would see/hear other “feel good” quotes from him to add to my picture – “Darkness cannot drive out darkness; only light can do that” and “The time is always right to do what is right.” And in the past couple years, MLK has become more of a face associated with a lot of really good tweetable quotes (mainly only in January). And that didn’t sit well for me.

To whittle someone, especially someone like MLK, down to a quote or two feels more of an injustice to him. Instead of letting his whole body of work define him, all these years later I let him get defined by other people’s favorite quotes. And it challenged me to get out of my limitation of only consuming information 140 characters at a time, and reading more of his speeches/sermons/writings.

Four months before his famous “I Have A Dream Speech”, MLK was sitting in prison for the nonviolent protests and saw an open letter known as “A Call for Unity” (read it here) from 8 southern religious leaders speaking against the methods MLK and others were using. From jail, MLK responded with what is now known as his “Letter from a Birmingham Jail”. (read the whole thing here)

“We will have to repent in this generation not merely for the vitriolic words and actions of the bad people but for the appalling silence of the good people. We must come to see that human progress never rolls in on wheels of inevitability. It comes through the tireless efforts and persistent work of men willing to be coworkers with God, and without this hard work time itself becomes an ally of the forces of social stagnation..”

When I reflect on MLK, I try to hold every in balance – he was an activist, a black man, a father, a preacher. He had stated “Before I was a civil rights leader, I was a preacher of the gospel. This was my first calling and it still remains my greatest commitment.” He had a dream of his kids not being judged by the color of their skin, and also had to explain to his daughter why they weren’t able to go to an amusement park (because of the color of their skin). He stated that hate is too great a burden to bear, and spoke sharply against oppressors. He desired true unity, and thus chose to get there by making it uncomfortable for everyone to remain in the status quo. It’s not easy to have MLK’s life, experiences, visions, dreams, and work easily wrapped up in a quick 2-line sentence. And that’s OK. My story is not that simple to tell, and neither is anyone else’s.

If he’s important enough to have a federal holiday celebrated for him, it’s probably worth the time to learn just a little bit more each year. And so I encourage you – instead of in addition to googling your favorite quote to post today, join me in taking the extra 10 minutes to read the full speeches where those quotes came from, considering what he said in context and what drove him to act. Because, while we aren’t there yet, I am hopeful as MLK that “we will be able to speed up that day when all of God’s children, black men and white men, Jews and Gentiles, Protestants and Catholics, will be able to join hands and sing in the words of the old Negro spiritual, “Free at last, Free at last, Great God almighty, We are free at last.”

And since I don’t remember the last time I wrote a blog post that wasn’t accompanied with an image, MLKs youngest daughter Bernice King shared this image from photographer Joseph Luow capturing the moment of the assassination, which reminded me again of just how unaccepted he was while alive: 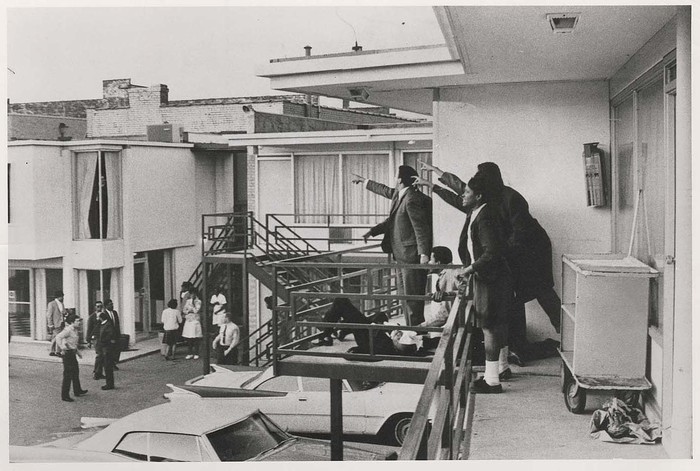 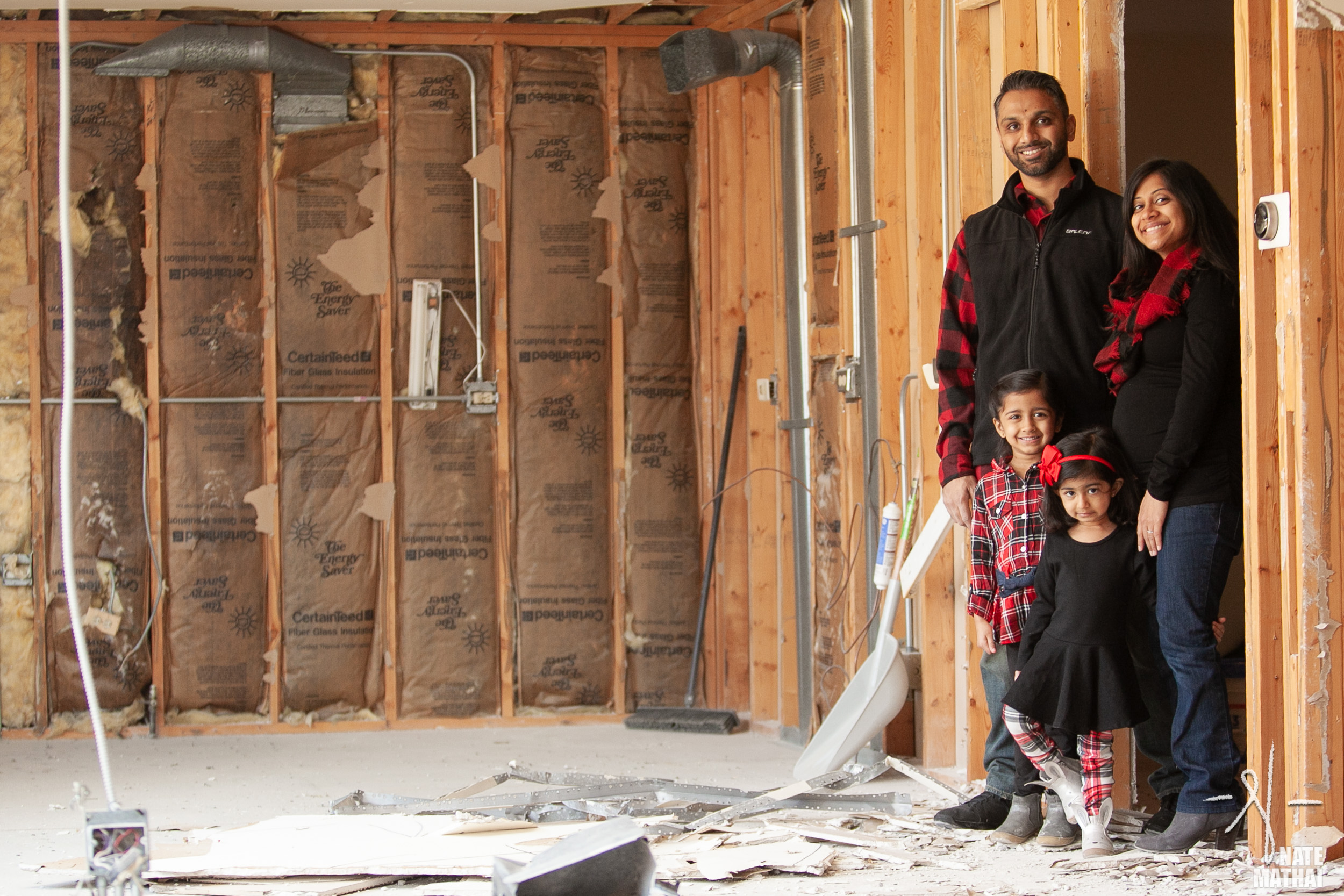 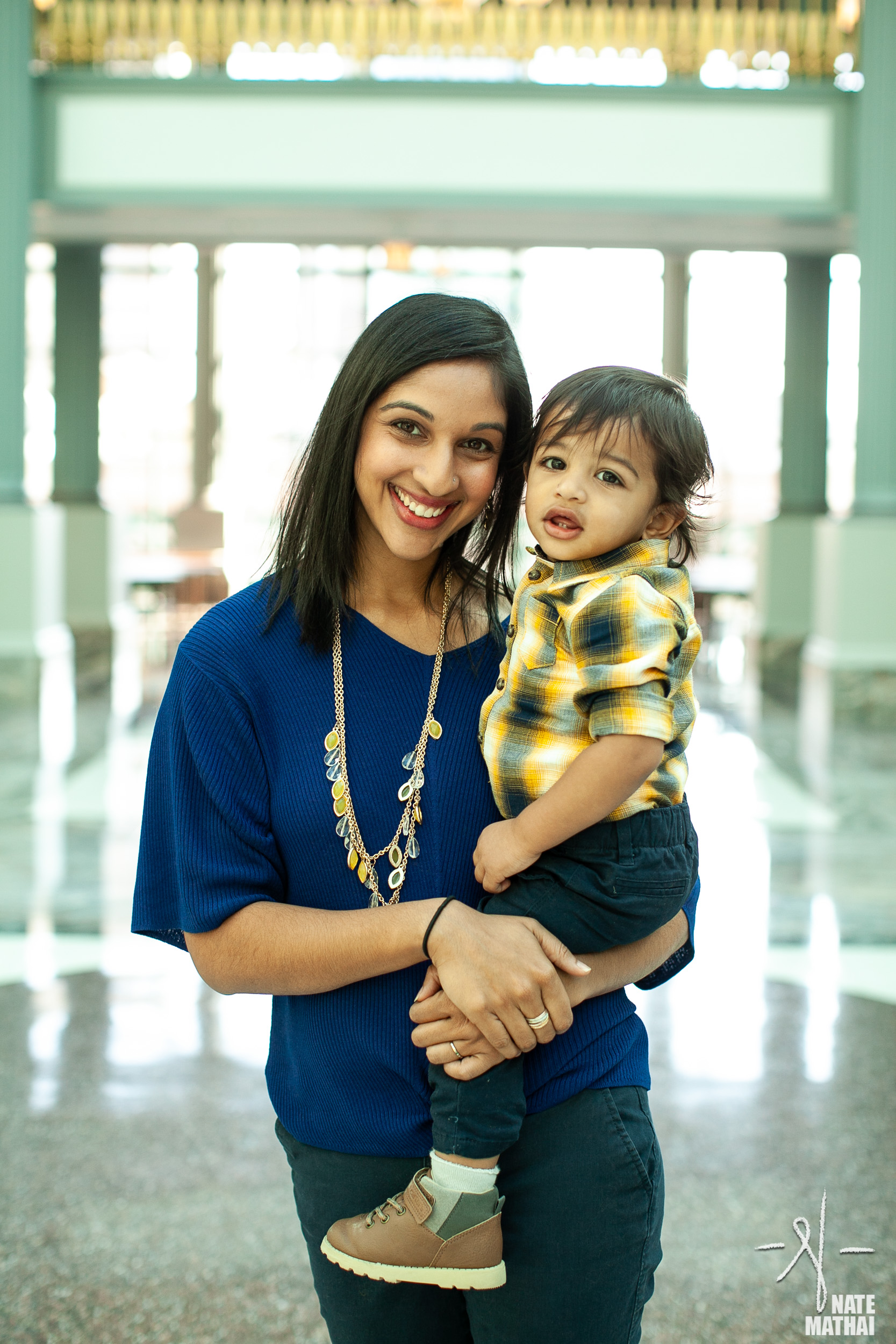 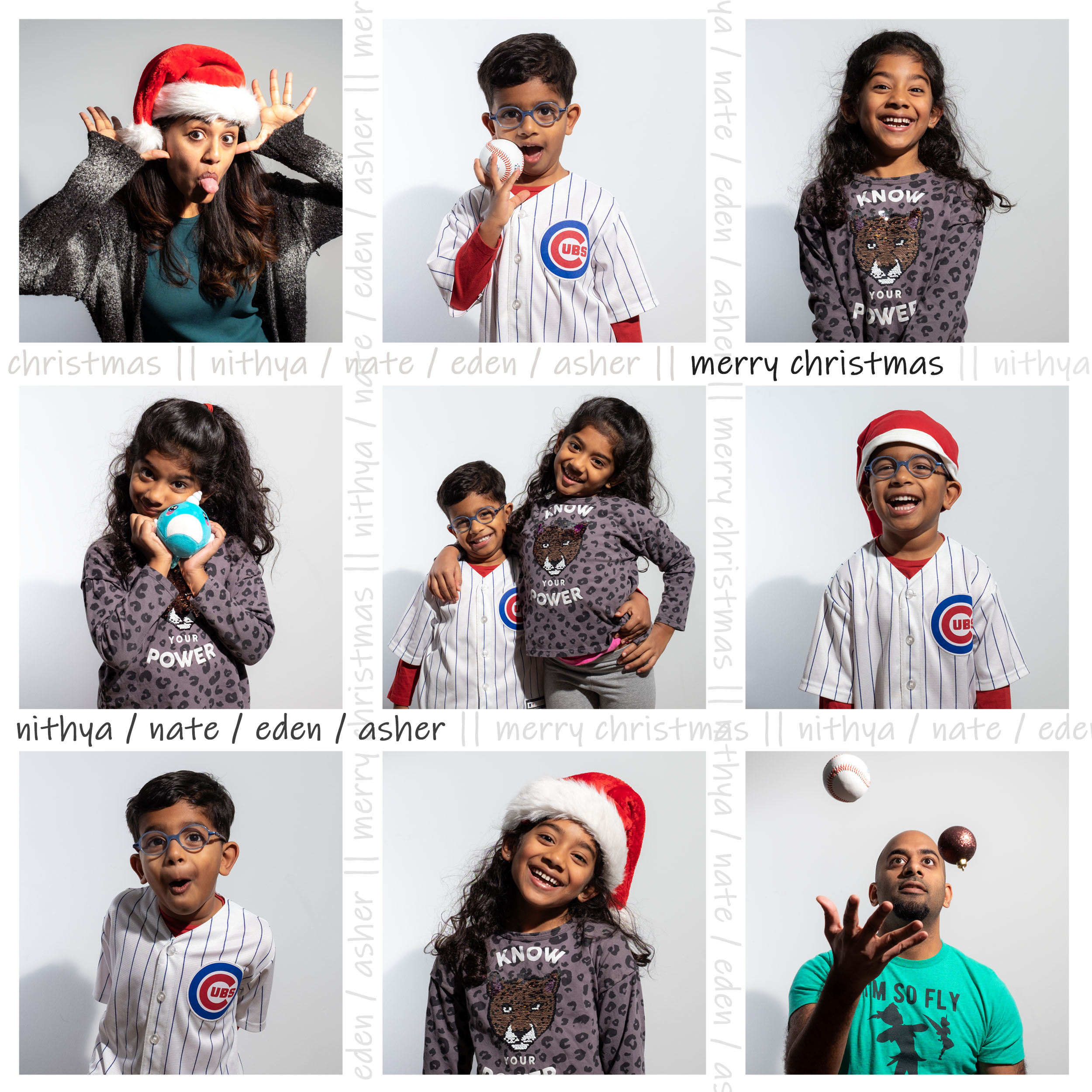