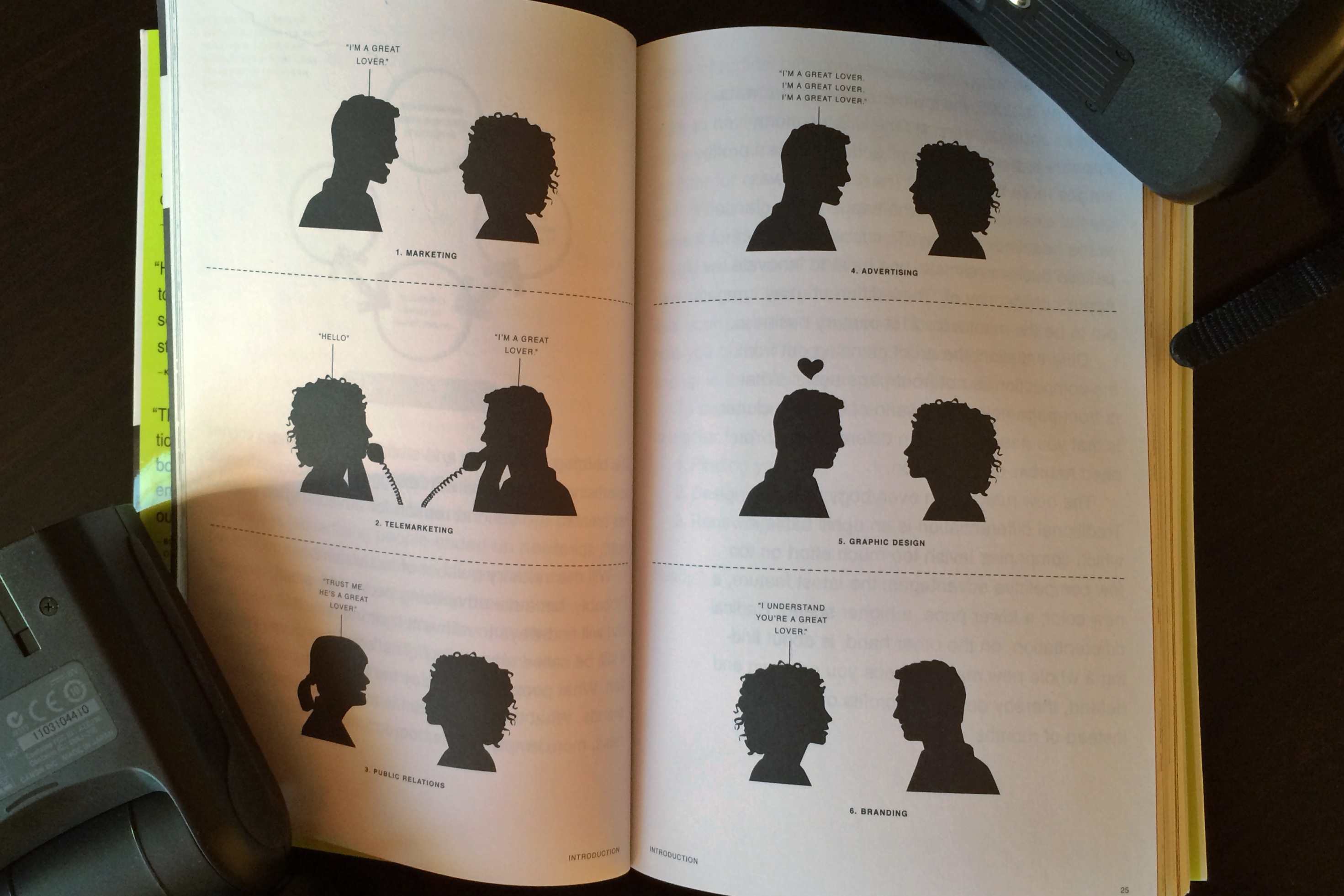 First, congrats to Seattle Seahawks and the 12th man for the impressive victory. I can only imagine what an NBA title would be like there…if you guys still had a basketball team. ;) Seriously, though, they dominated every side of the ball- offense, defense and special teams. What was more impressive, though, was my daughter’s job at picking teams-

Getting back on track here, the Super Bowl is one of the biggest media times in the US, and tons of money is thrown around by marketing teams to promote their brands and get all eyes on them. So, who won?

The average ad cost this year is around $4M- of course, not everyone pays that much (especially the big sponsors). But say that’s the going rate. Now, there are a lot of numbers being run in terms of purchasing ads- when during the game to buy the ad (1st quarter, 2nd half, coming in/out of game, etc.). The goal is to get the most eyes to see your ad…the more people who interact with the ad, the more ‘value’ you’re getting for each marketing dollar.

Here’s an example- A company spends $4M on an ad. Four million people tweet about it. So they pretty much spent $1 per tweet.

That’s a very rough look at it all, especially as twitter would be one piece of the big marketing picture, and tweets would be a small market. But still, who won that market?

I took a quick look scan at a couple of the top commercials from the Super Bowl (aside: I was not impressed with majority of the commercials. The quality is not living up to the hype, anymore.)

This is probably the overall winner for most loved commercial. Over the past month, the #budweiser and #puppylove hashtags combined for about 70k tweets. That’s about $57 per tweet. And a lot of the earlier “puppylove” tweets weren’t referring to the commercial.

The #Audi and #doberhuahua hashtags got about 65k tweets in the last 30 days. Some quick math tells me they spent a little over $61 per tweet.

Now I could go on, but this will get boring. Here’s what the math tells me. E-Surance won.

So they won twitter for a day. Well done. Great marketing. But great marketing can only get you so far. The real test will be whether virality of their marketing matches the power of their brand.

Marketing is the message you tell people about yourself. Branding is what people feel when they think about you. But if there is a disconnect between the brand and the marketing, 99% of the time the branding wins.

Here’s the takeaway: the power of this marketing blast will be short-lived. This week, there will be some new viral message out there stealing everyone’s attention. For E-Surance’s sake, hopefully their brand has enough weight behind it so that, when the ‘magic’ wears off, people will still be talking about them to their twitter followers- not because they’re giving away a million dollars but because they have a great product that people can’t stop talking about. 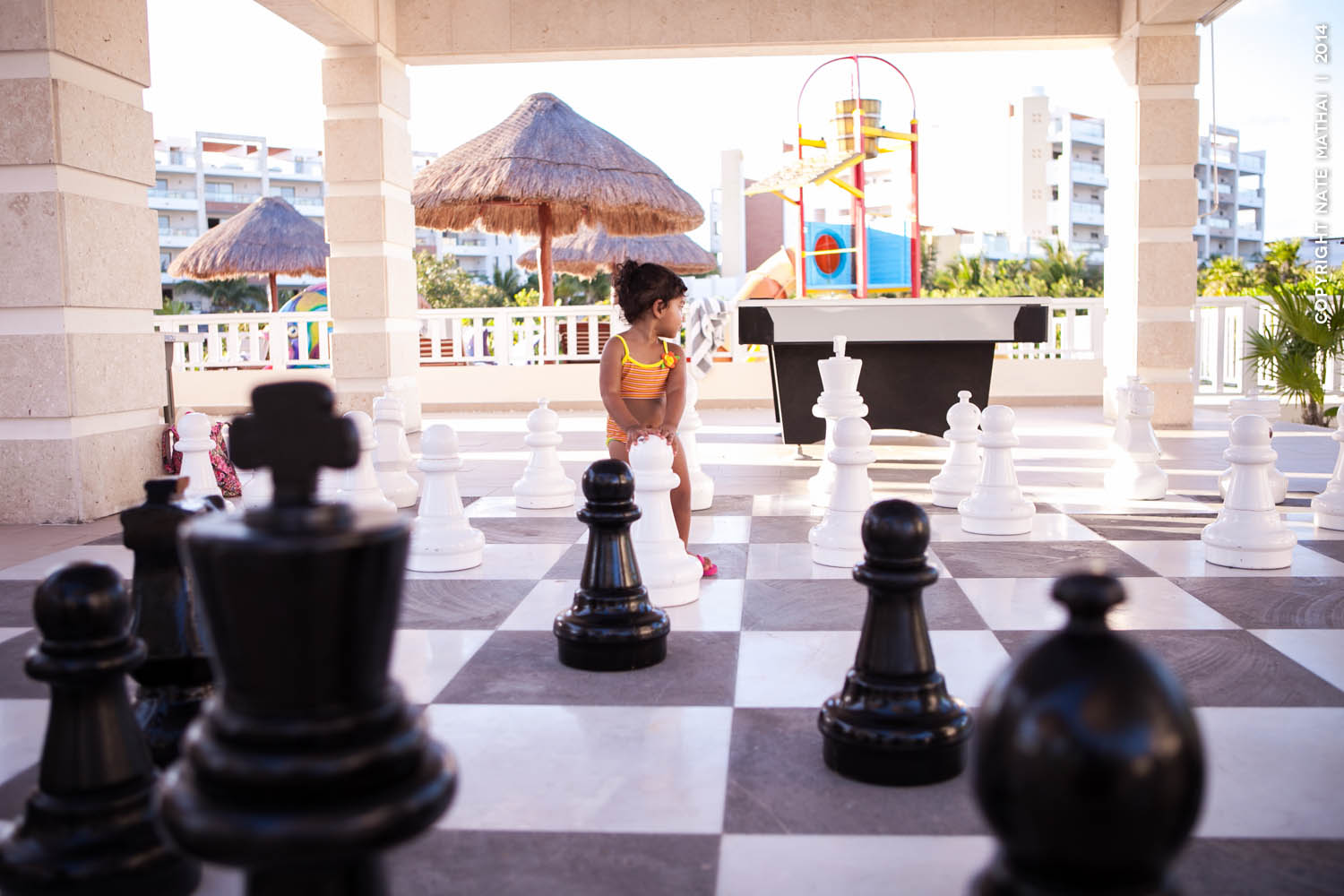 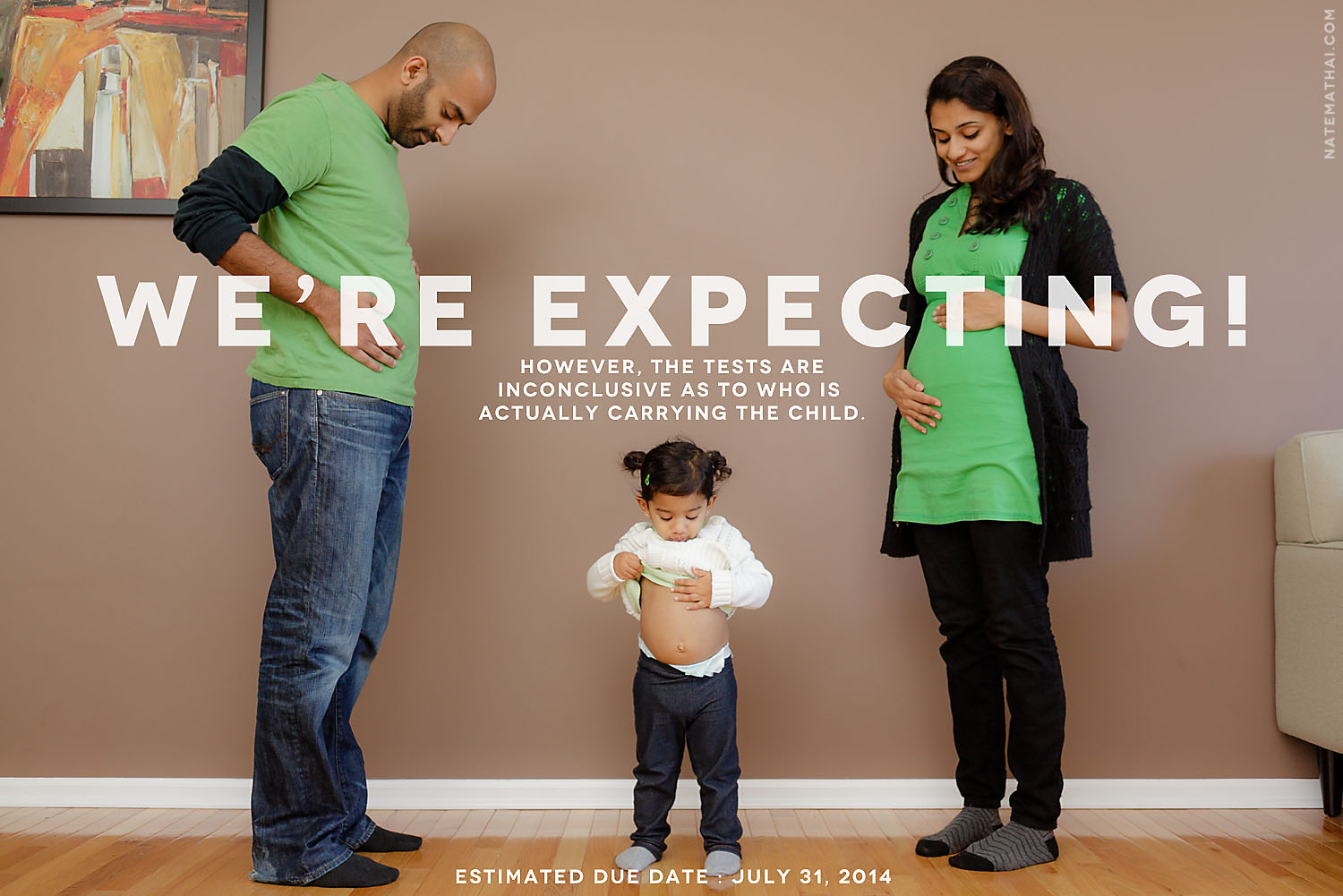