She also seems to have little shame. She doesn’t yet grasp why standing within 2 feet of a random person and staring at them might make them uncomfortable. Or how her parents might feel a little awkward when, after a minute or two of staring, she points at the stranger, then looks back and ask “What’s that?”

But as awkward or exhausting as it might be at times, I don’t want to restrict her questioning. While I teach her good manners, I also want her to learn the value of asking questions. I want to encourage her to seek truth. To be enamored by the ‘details’. To go deeper.

I want my daughter to question everything.

There are two times when most people stop asking questions- when they’ve reached the truth, or when they don’t want to reach the truth. And I don’t want her to fear truth. I want her to keep asking and searching out answers. I don’t want her to simply accept things as the way they are. Because vital changes don’t occur that way. No, change happens when you question the status quo, figure out the foundational truth, and then look to improve on the areas that are lacking or disconnected from it.

I desire for my daughter to play a vital role in a generation that will strive to do unthinkably more than those before. Heck, I want to be a part of that generation. 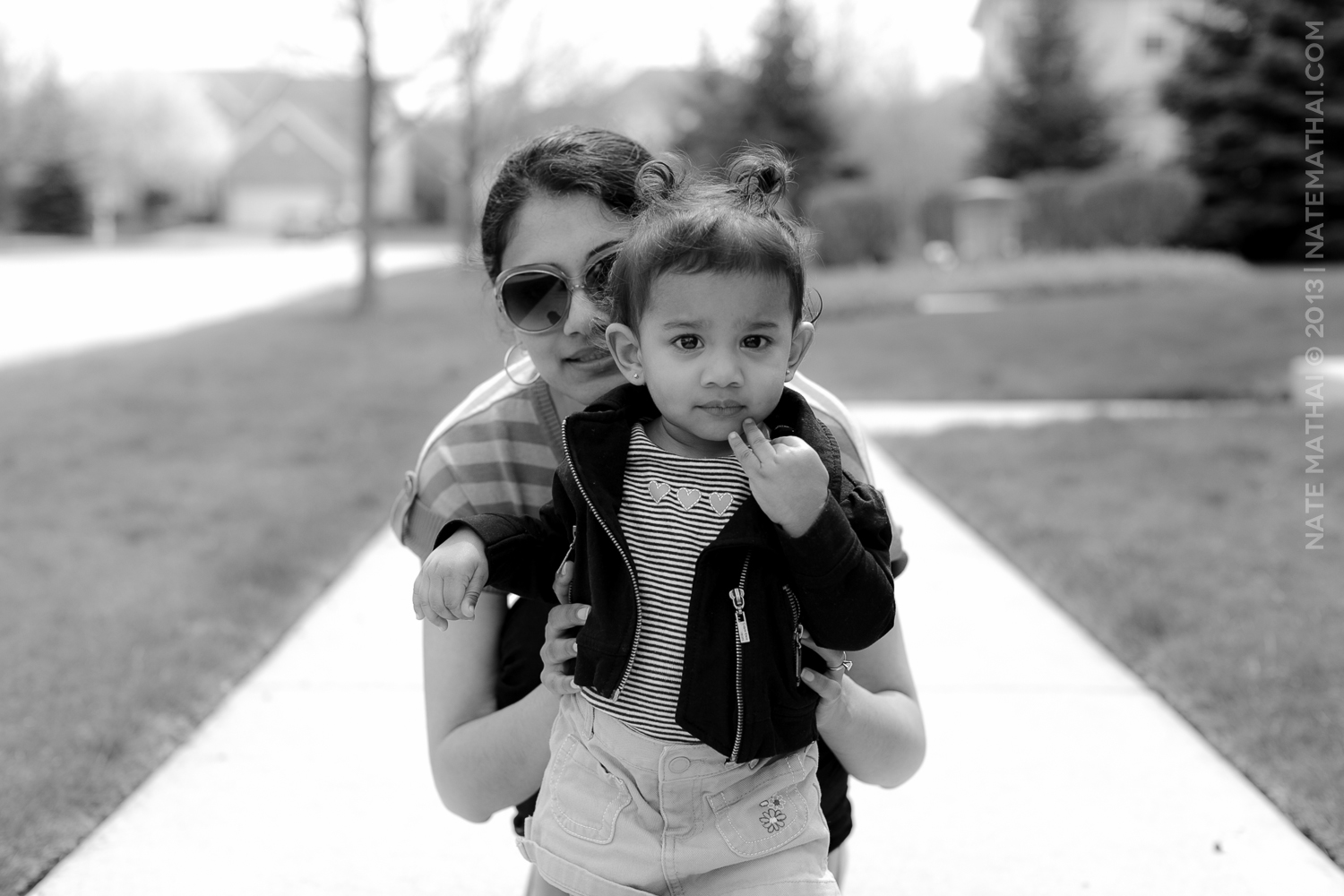