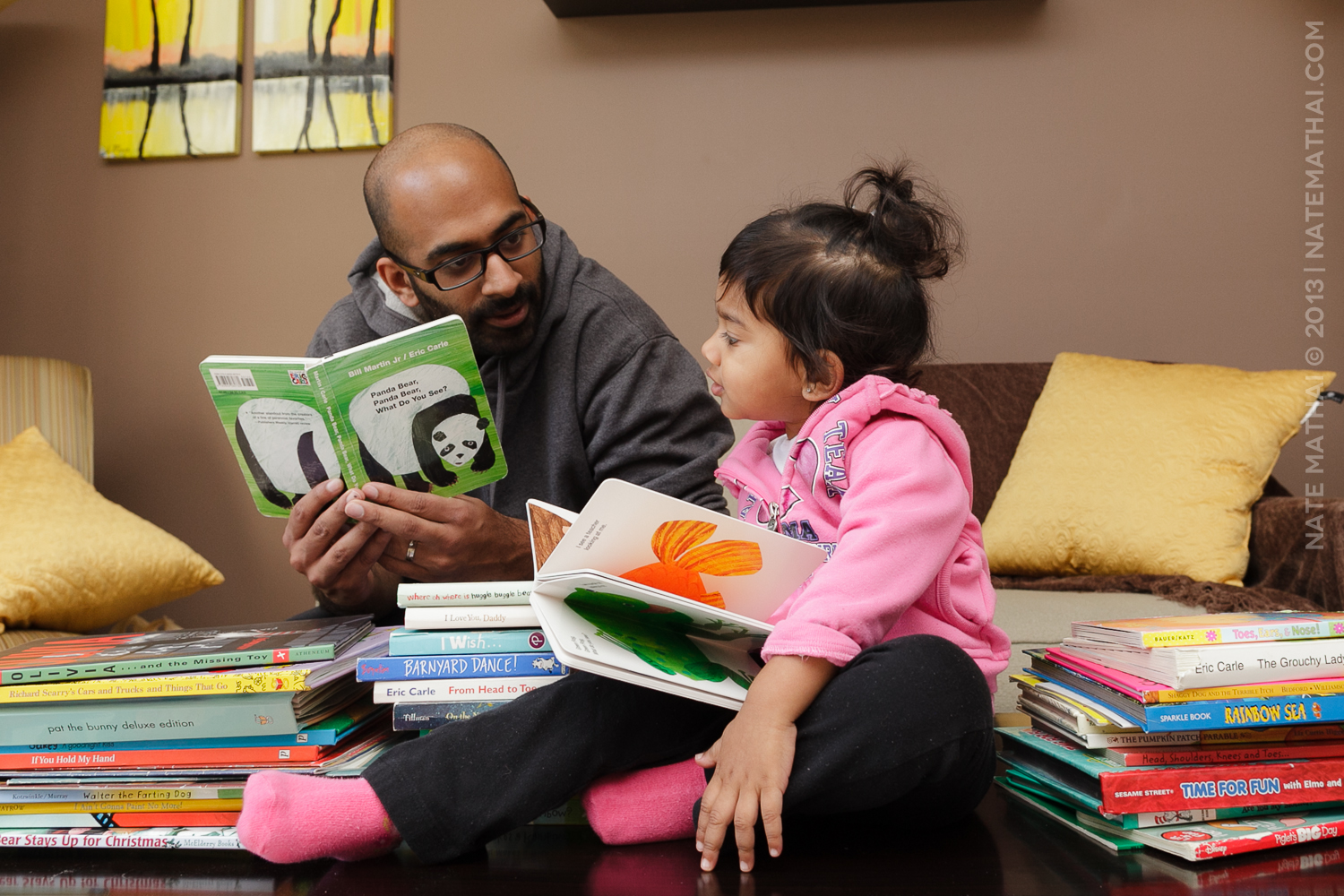 I was never very big on “New Year’s Resolutions.” It never grabbed my attention, and I was always so confused as to why people put so much thought and effort into it. To me, there was nothing special about January 1st that would inherently drive me to want to make massive changes in my lifestyle.

It simply seemed like a challenge of personal will power with no real reward or consequence on the outcome. While the successes were temporary or short-lived and trivial, the failures were easily justifiable and accepted.

It also just felt like instead of ‘resolutions’, it was more short-term goals without a bigger picture in mind. And I hate those things. If I don’t know/understand/grasp the end goal, it’s near impossible for me to be pressing through the small steps along the way. And to my detriment, if I don’t understand how the steps play a role in my calling-driven life, I will easily step away with no regret.

During my undergrad, my campus church at the University of Illinois had leadership training classes for those serving in ministry. One of the assignments we had was to read a book and write a response paper on it. For those that know me, I’m not much of a book-reader. I love stories and story-telling, and have a strong affection for great writing, but I never had the discipline to read. (This goes back to my end-goal mentality: if the end-goal was to get a good grade, I would do the minimum required to get the grade I needed, which many times meant skimming books to get ‘enough’ context and detail out of it to survive.) For this assignment, I chose a book about Jonathan Edwards and his 70 resolutions. And I’m not going to lie- I pretty much skimmed that book, too. Sorry, Pastor Jong. ;)

As we come upon 2014, I was reminded of that book and did some quick searching on Jonathan Edwards and his resolutions. This is how resolutions need to be done. When you resolve to do something, you make a definite and serious decision to do something; you find an answer or solution to something1. And for that to happen, there needs to be a problem, and it needs to have serious implications.

But, if you look into your life and see character traits where you are missing the mark or notice areas where you just aren’t measuring up, and from there you set up small steps along the way to reach those goals, you’ll have more of an incentive to push through hurdles and hardships because you know there is something bigger to accomplish.

With that said, I wanted to list a handful of resolutions from Mr. Edwards2 that refocused my perception on resolutions, and sort of wanted to claim for myself. These are “big picture” resolutions. And like Edwards, I want to reread this list daily/weekly/monthly to make sure that I haven’t strayed too far from it as time passes.

resolution one
Resolved, That I will do whatsoever I think to be most to the glory of God, and my own good, profit, and pleasure, in the whole of my duration; without any consideration of the time, whether now, or never so many myriads of ages hence. Resolved, to do whatever I think to be my duty, and most for the good and advantage of mankind in general. Resolved, so to do, whatever difficulties I meet with, how many soever, and how great soever.
resolution five
Resolved, Never to lose one moment of time, but to improve it in the most profitable way I possibly can.
resolution sixteen
Resolved, Never to speak evil of any one, so that it shall tend to his dishonour, more or less, upon no account except for some real good.
resolution twenty-five
Resolved, To examine carefully and constantly, what that one thing in me is, which causes me in the least to doubt of the love of God; and so direct all my forces against it.
resolution forty-one
Resolved, to ask myself, at the end of every day, week, month, and year, wherein I could possibly, in any respect, have done better.
resolution sixty-nine
Resolved, Always to do that, which I shall wish I had done when I see others do it.

And while big-picture is great, it’s important to have the S.M.A.R.T.3 steps along to lay the path from where you are to where you want to be. Here are a couple of mine for this coming year that I will be striving towards.

Read more.
In 2014, I read about 0 books4. Mind you, I read a ton of articles on the web and such. But I want to read an actual book. Or two! I’m sure I am missing out on a ton of amazing writers/writings because I haven’t built up this discipline of reading. But this year, I want to change that. I want to improve my craft of storytelling by immersing myself among other great storytellers. There are stories that need to be told- I want to tell these in such a way that draws people in to hear it, and do the stories justice.
Write more.
This year, I wrote about 20 blog posts. That’s about twice a month5. And 73.6% of them6 where images from wedding and portrait shoots (not including the single/double image teaser posts). In 2006 (when I started blogging), I wrote 44 posts, and I was getting close to 3 posts a week when I was hustling my hardest. To be fair, a bunch of of the content has been pushed through other social media7 outlets now, but there still was a huge gap missing. The decline began when I started to become “a professional photographer”- I transformed this area of the web from being a platform for my thoughts to simply being a promotional piece for my career. In the beginning, I was writing because I wanted to. I shared my life with everyone (what I did over the weekend, how my fantasy football team was doing, how something I read changed my worldview). I was doing this because I was growing and learning and seeing the world through a different lens, and I had something to say. And I fear that, over the years, it’s because I pretty much stopped having anything worthwhile to say…or stopped trying to articulate the best way to say it. But I want to put the important stuff back. So I’m looking forward to writing more. I want to bring more value to the three of you that stop by here every now and then than just pretty pictures. Let’s see if I can at least get back to 2006 levels…both in quantity and content.
Give more.
The concept of giving is not foreign to me. I’ve been blessed, and most of the time I give to the point of being content…being satisfied in how much I am giving, and to whom. Too often I limit my giving to the point where it would start to affect other decisions in my life. I give out of my abundance, but that’s the easy way out. When my giving is tied to my abundance, in the event that my “abundance” dwindles, so, too, will my giving. And I don’t want that. I want to give more. I want to give to the point where I am consistently having to make a choice between sacrificing my wants for others needs. I want to give in such a way that I am constantly reminded that what I have (time, talent, finances) is not really mine, and I am simply a steward of it all for a short period of time.

Are you a resolution-type person? What did you have in mind for 2014?

1At least, that’s how Merriam-Webster has chosen to define ‘resolve’. And who am I to argue with her?

2Here’s a link to the Desiring God blog which lists out the 70 resolutions of Jonathan Edwards, and also organizes them neatly into thematic categories.

4Zero is a rough estimate. When I traveled to India over the summer I supposedly read Catching Fire, but I don’t remember anything from it. And I’m pretty sure the books I read with my daughter currently don’t count either.

5It’s probably closer to once a month when you remove the “teaser” photo posts as well.

6According to Business Insider, 73.6% of all stats are made up. This is one of them. 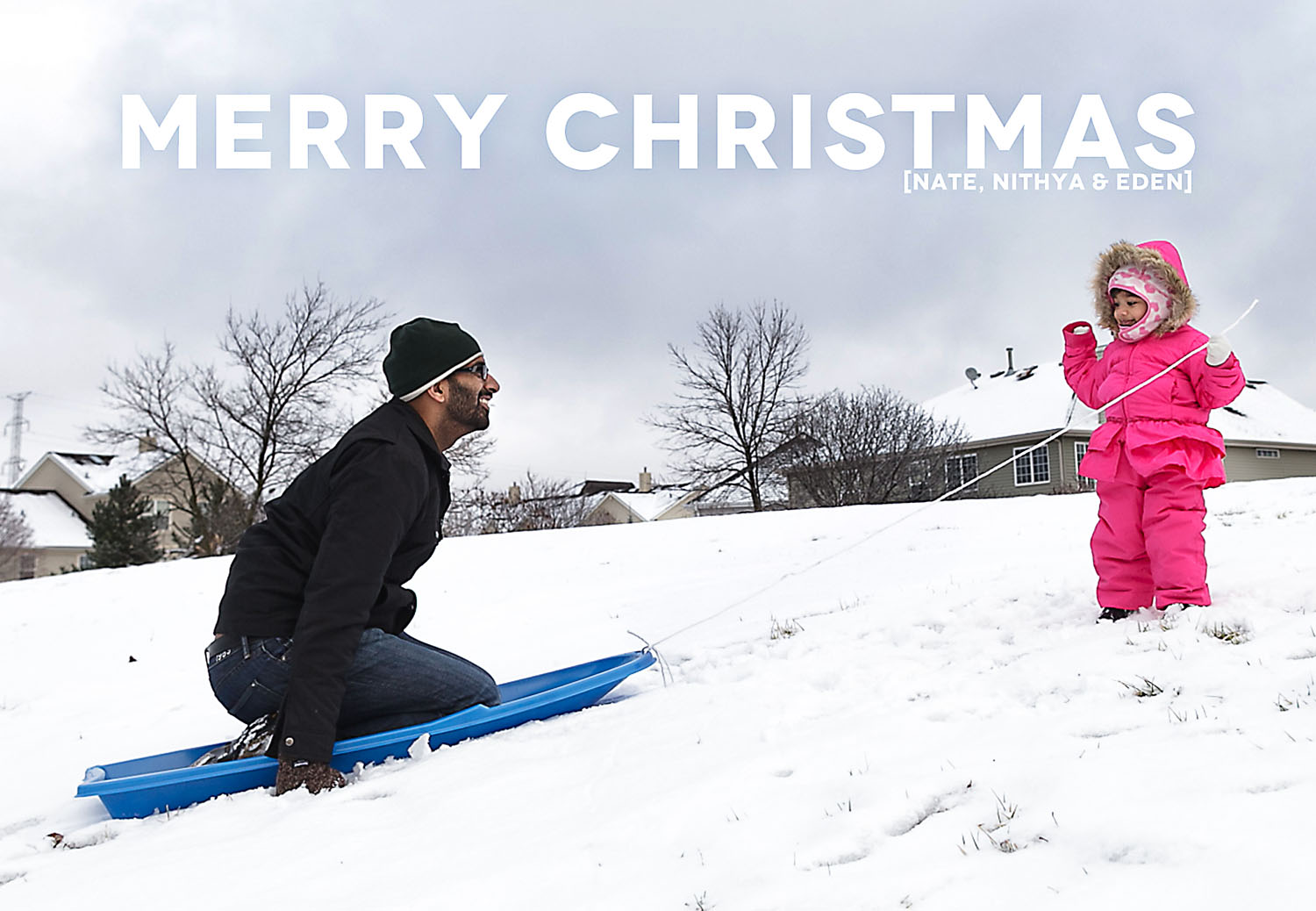 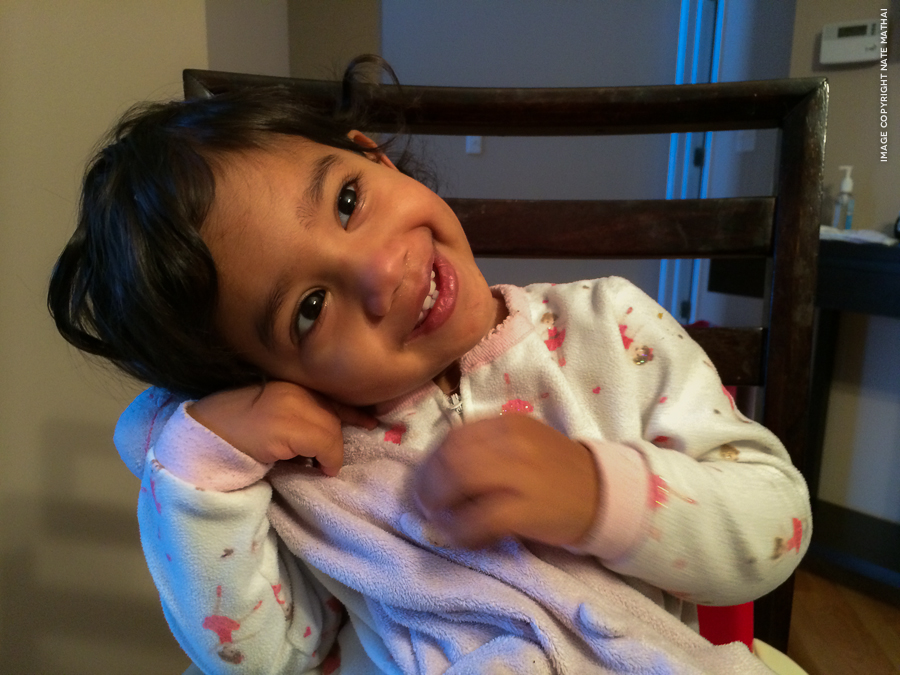