First, big ups to the Who Dat Nation and the New Orleans Saints for grabbing the ring and playing an awesome game this weekend!  Drew Brees is a very classy guy, and well deserving of his first ring.  Though Peyton is an amazing player, I think the loss tarnishes his stand in greatness as one of the top QBs of all time.  The win would have secured it, but now he only has 1 super bowl win, and that was against Rex Grossman.  I still think he’s a QB stud, but he needs another ring to really set him apart.  The Saints made some gutsy calls (going on 4th-and-goal and failing, getting the onside kick), but it proved successful.

Now on to the Superbowl Commercials…I must say as a collectie body of work, I was very unimpressed with the ads this year.  I don’t know what it was, but most of them didn’t have the punch as in years past.  Even still, there were a few that rose to the top for varying reasons.  Here are my top 10.

The babies are always funny.

Everything sounds better in auto-tune.

Will I switch to boost mobile?  No.  But I must give props throwing it back to the Chicago Bears 1985 Superbowl Shuffle.

7. Snickers: You’re Not You

They finally brought a marketing spin that works- answers, not links.  Does it mean I’ll use KGB?  Nope.  But at least they differentiated themselves.

The kicker was Dwight Howard saying “Who’s That?”  The shots itself looked so fake, but the ending clinched it.  (Would have been nice to see MJ there with Bird, but then the joke probably wouldn’t have worked as well)

The more I watch this ad, the smarter it becomes.  Google proved just how powerful it can be, with the emotional linkage of a relationship to a wedding to a child.  It also showcased many features that people don’t realize it can provide- not just links, but definitions, flight statuses, etc.  Whether others caught that, though, is another question.

CB continues to put out humorously creative ads during the SB.  This was another one.

So there’s my top 10.  Agree/Disagree?  Which commercials did you like this year?  What’d you think of the quality of commercials as a whole?  Would love to hear your thoughts! 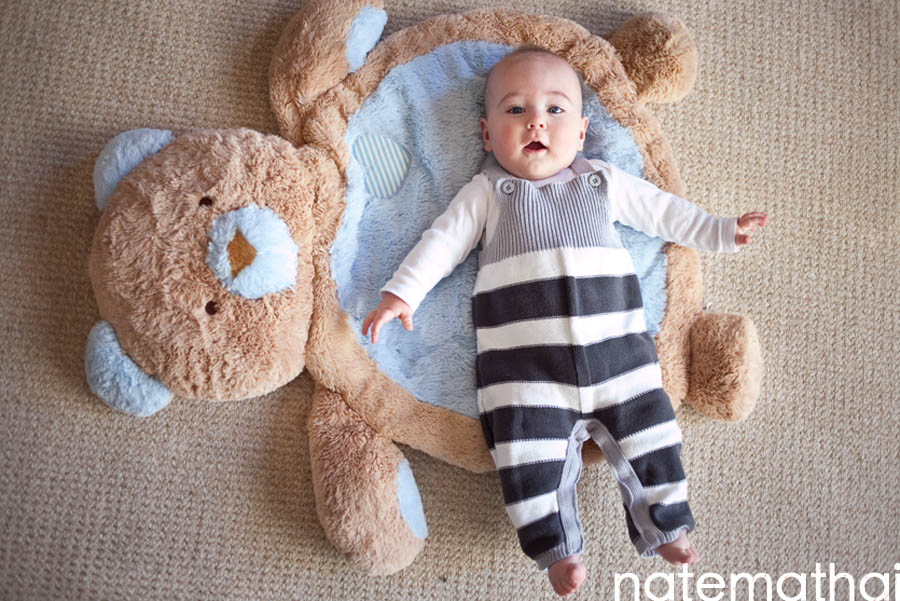 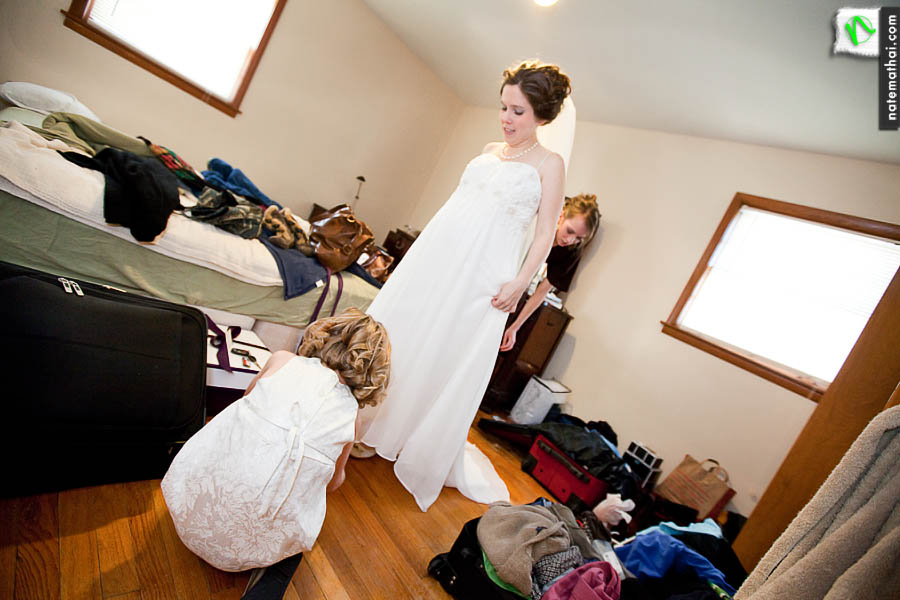 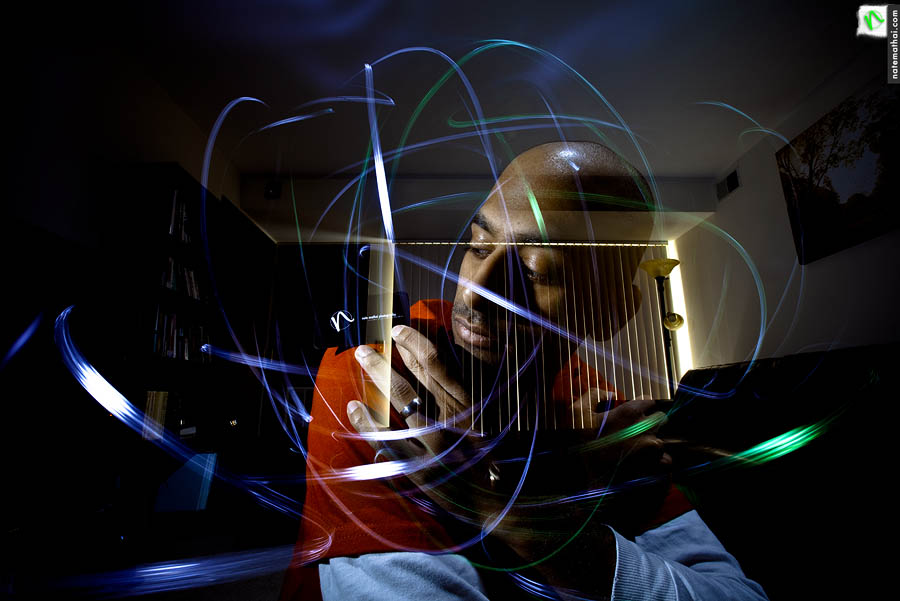