This post is a bit long overdue (as you all found out through my proposal/e-session pics awhile ago), but it’s only fitting to top off my “Who Would Shoot Me” list with the one who will actually shoot my wedding.  I only gave a small handful of names out of a vast majority of awesome photographers out there.  Even still, I ultimately had to make a decision as to who would be the photographer for my wedding.  There’s so much great talent everywhere, but we finally chose Kenny Kim (aka KennyKimDotCom). 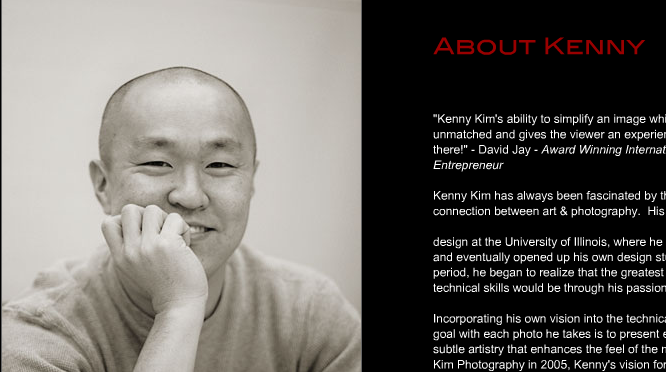 A little background is that Kenny and I were both on campus at the same time at the University of Illinois during my undergrad, and he (unknowingly) played a huge role in my jump into photography.  We both attended the same church there (Covenant Fellowship Church), and he pretty much just filled the role of the church photographer, covering all the different events.  From my freshman year I stalked his blog, which definitely made me a lot more knowledgeable on who was who in the church.  More so than just capturing the images, though, Kenny took it one step further in a way that I never really experienced before.  His images themselves carried emotion.  They told a story from start to finish.  For events I attended, I relived it; and for those I wasn’t there for, I felt as if I was.  He had an amazing gift of recognizing passion and emotion within people and situations, and being able to transfer that into a still moment in time.  And from that, I was hooked.

This guy’s rise in the photographic industry was huge as well.  With pretty much no fear or shame, he quickly got connected to some of the most talented photographers around, and within 2 years, has become a household name the world over – he’s such a social butterfly :)  Seeing as how I had already known him before, it was pretty easy of a decision to pick him up when I did to shoot my wedding…it also helped that he was local :)

check out his work:  site | blog

So that’s that.  In about a few months, I will be a happily married man at the ripe old age of 25.  Keep a lookout on Kenny’s blog when he posts our wedding pics after Agust 15th…I’ll definitely be linking to them too. 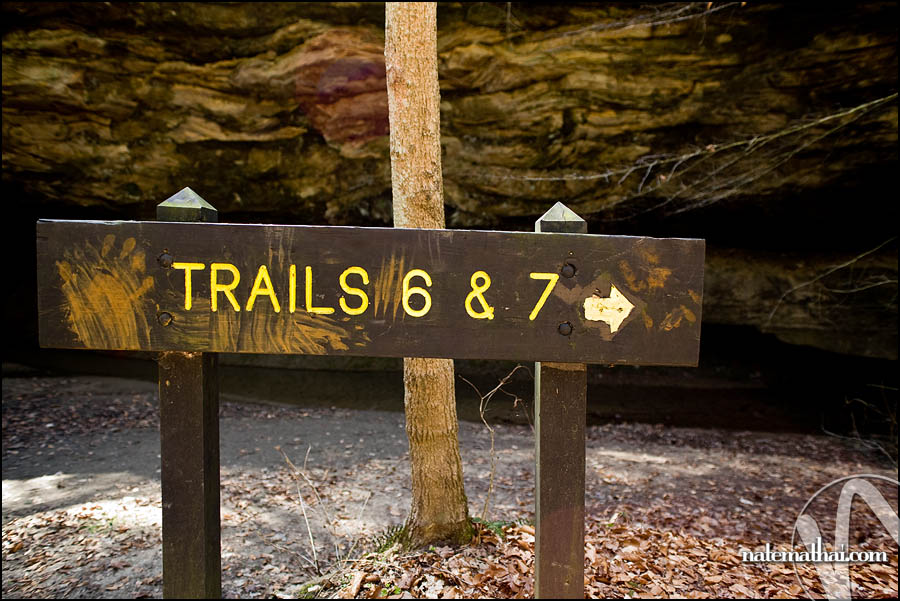 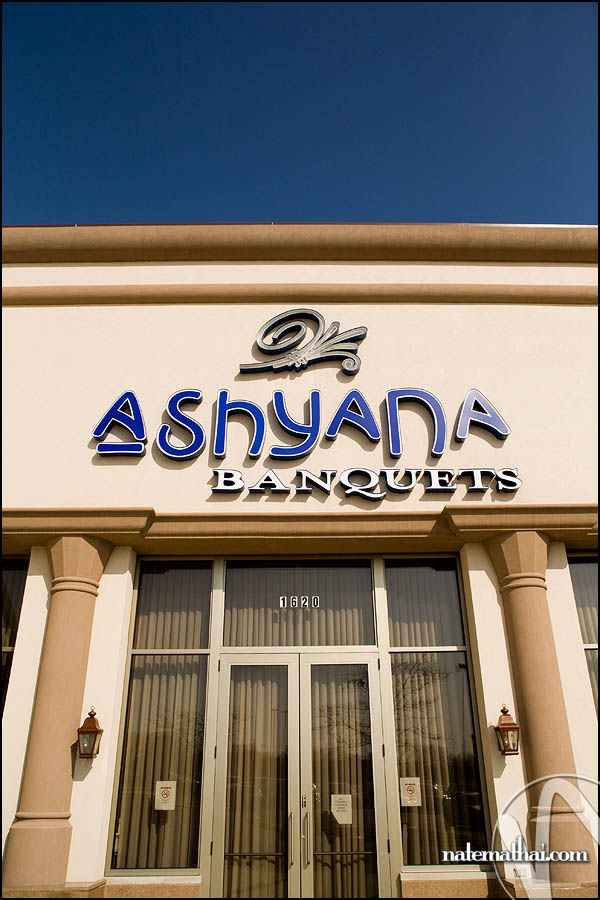