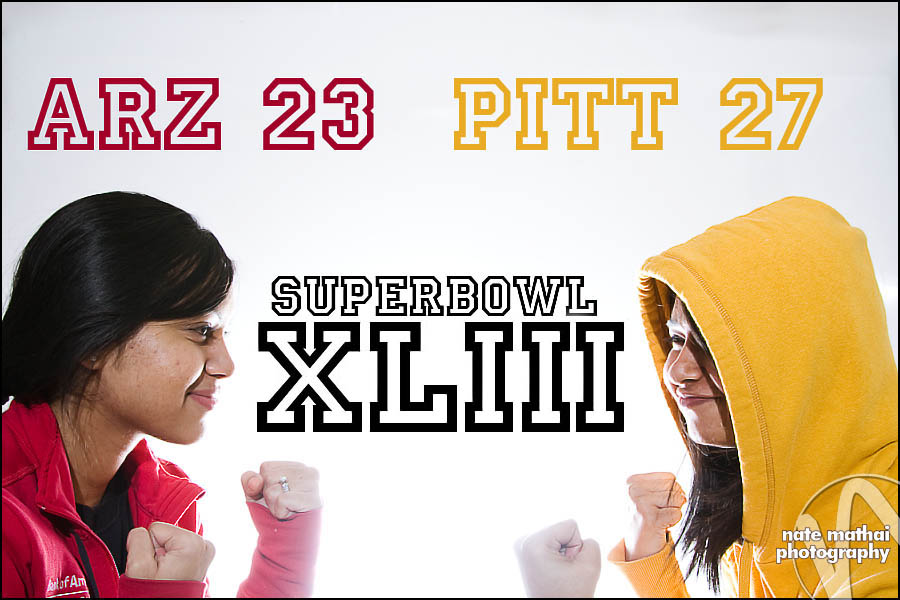 Did you all have a blast yesterday?  The anticipation into Superbowl Sunday was not the same this year as in years past, but still I had some fun times.  Here’s a bit of a recap for all of you.

I wasn’t too excited about the competition…interested, but not really excited.  I believed the Steelers would win, but hope the Cards had it in them for that feel-good story.  We hosted a little party at my church to watch the game projected which was fun.  For most of it though…we weren’t watching.  Much of the time was spent either talking or playing games.  But we did catch the important parts.  In all seriousness, all you needed to watch was like that last two minutes of the first half, and the final 5 minutes of the game.  But if you watch that, it was seriously one of the top Superbowls in recent history.  Big props to Rothlisburger and Holmes for putting together an amazing finish to the game.  And much respect to Larry Fitz as well…he played an MVP worthy game.

Because of all the conversations and rounds of CatchPhrase going on, I didn’t really watch any of the commercials.  I did catch up this morning on Hulu, so be sure to swing over there if you missed any.  Here’s a recap of my faves:

1-  Millers One Second Ad:  The ad itself wasn’t anything amazing, but it was a great marketing concept.  They hyped it up perfectly.  And by only paying for a one second spot, they saved money, while drawing everyone (many people?) to watch a lot more of their commercials online.  In that sense, brilliant.  We’ll see how it plays out for their sales.

2-  ETrade:  The babies are always great…even more so, the bloopers here.

3-  Cash4Gold:  I laughed at the old commercials because it was funny even when it was not supposed to be.  This one actually had the intent of being humorous…well done MC Hammer and Ed McMahon!

4-  Monster:  The one with the moose…genius!

5-  Gatorade:  Very well done…I wish there was something more…not sure what.  It didn’t have a huge punch, but I still enjoyed it.

After the game, there was a special 1 hour episode of The Office and it was truly HILARIOUS!  The opening set was the best one ever.  This episode probably had the funniest one-liners (and the most) than any other show.  I know there are many people who haven’t jumped on board with The Office…you are seriously missing out.  It’s in my top4 TV Series of all-time (alongside Law&Order, Seinfeld, and Friends).  The writing is extremely witty and smart.  I’m telling you, go online and check out this past episode, you’ll seriously be rolling.  Here are a few of my favorite lines:

“Barack is president! You are black, Stanley!” – Michael Scott
[on the size of Michael’s…stuff]  “If it were an iPod, it’d be a shuffle” – Pam Beasley
“Boom.  Roasted”  – Michael Scott

That’s just a small tasting of the awesomeness in the show.  Seriously, go check it out now.

For some added fun times, I decided to bring some of my gear with me and set up a faux-photobooth (err…maybe…”the fauxtobooth”??) during the big game as well.  We had pretty limited space so I couldn’t find a clean wall to shoot against, so I instead used one light just to blow out the back wall as much as I could.  It was pretty much a hack job, but quite a fun time!  I’m looking forward to doing things like this more often…but the rule is I’m only taking your picture if your fun and creative.  Enjoy these, and check out the full set on facebook! 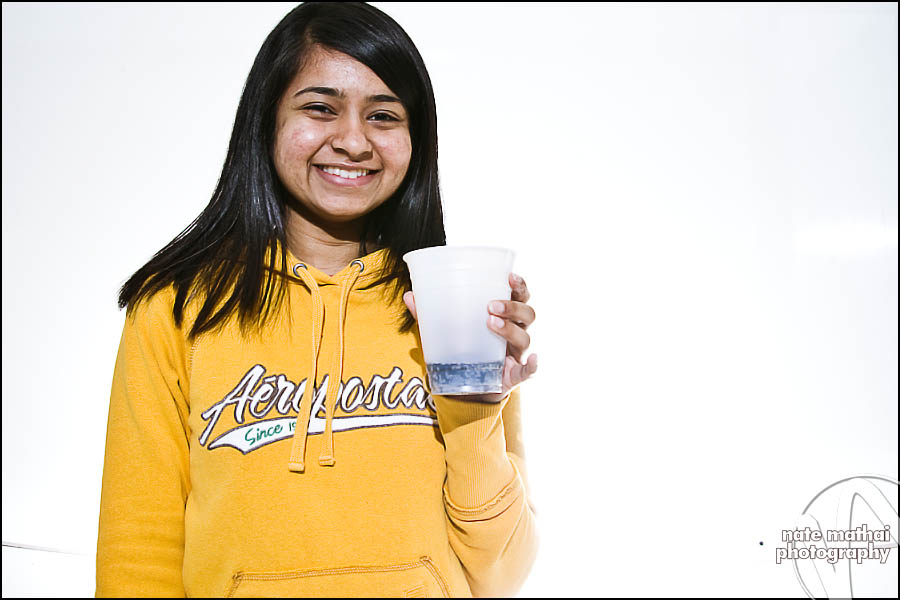 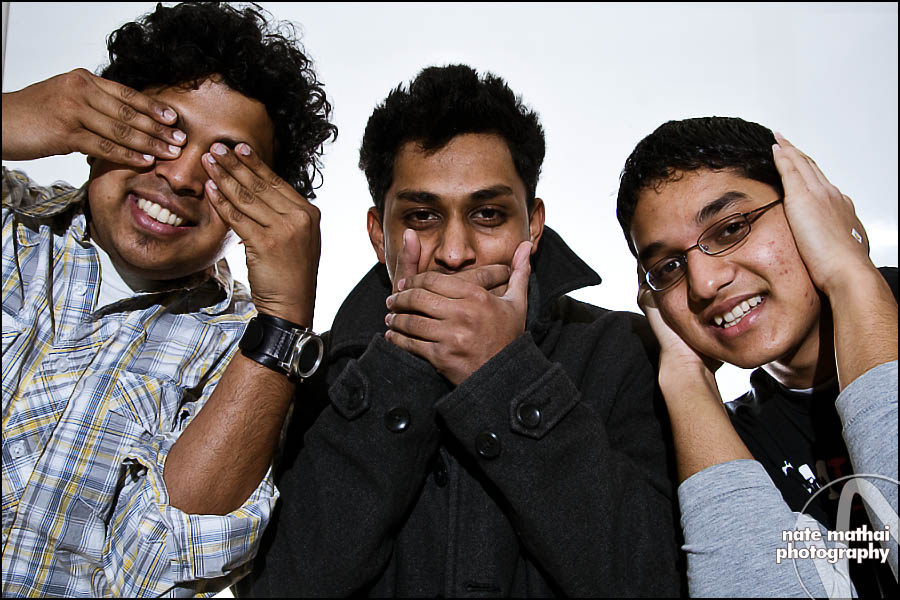 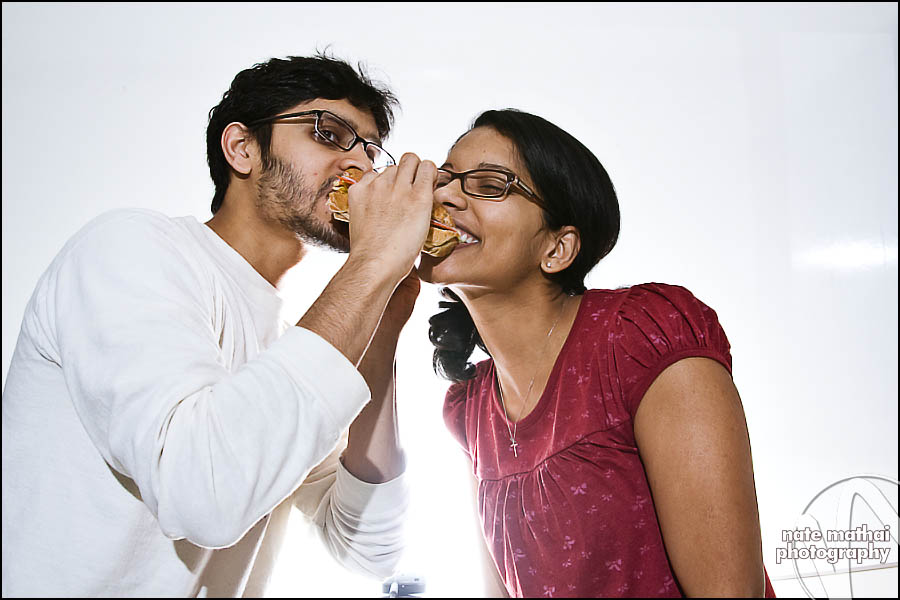 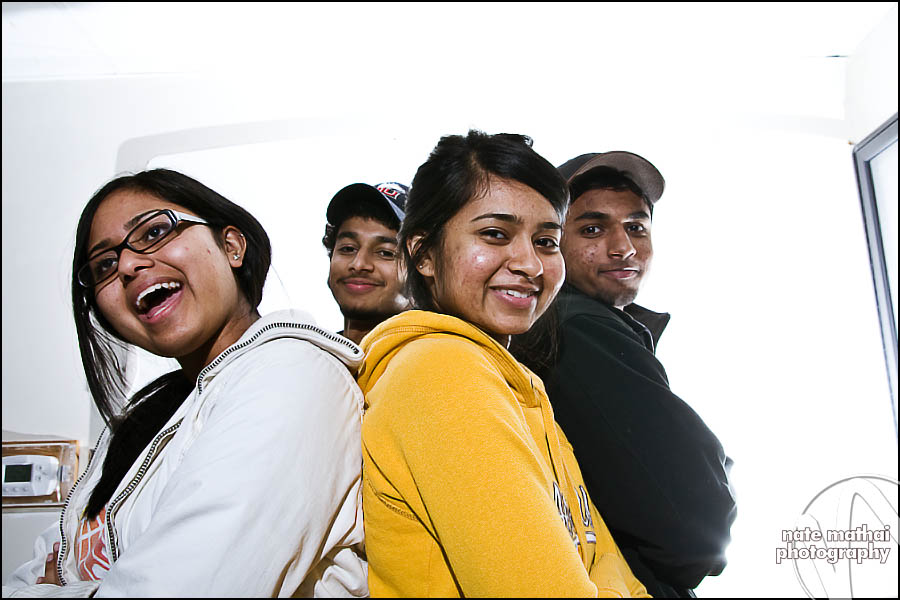 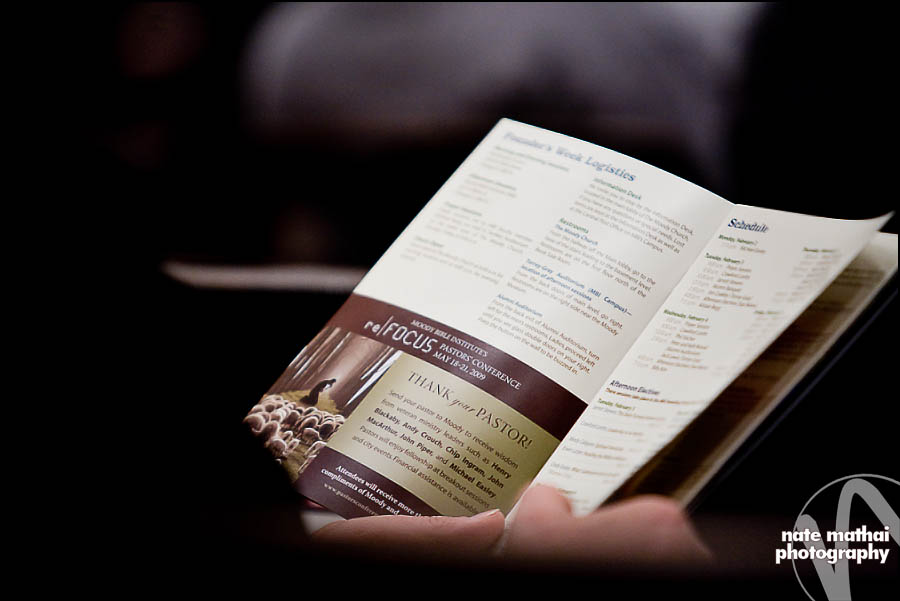 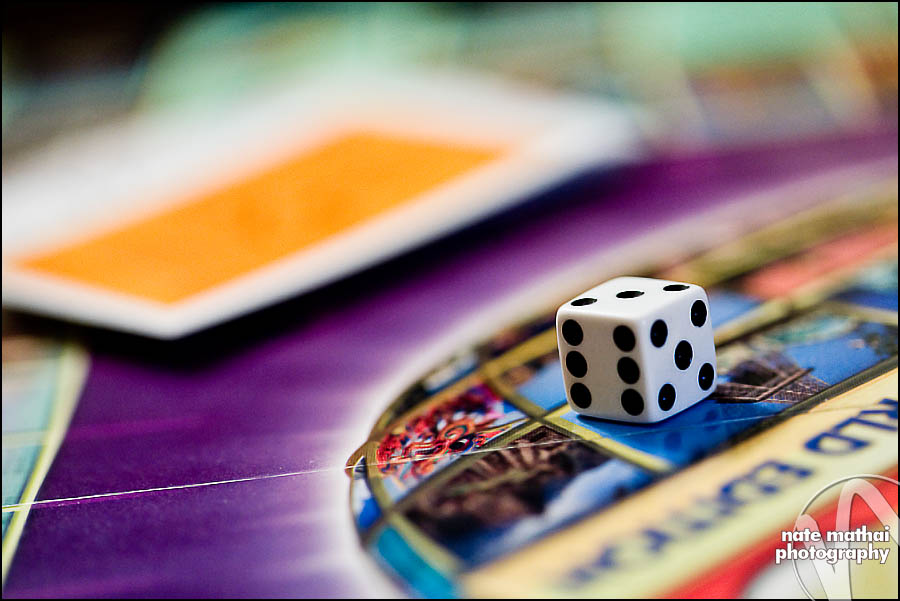 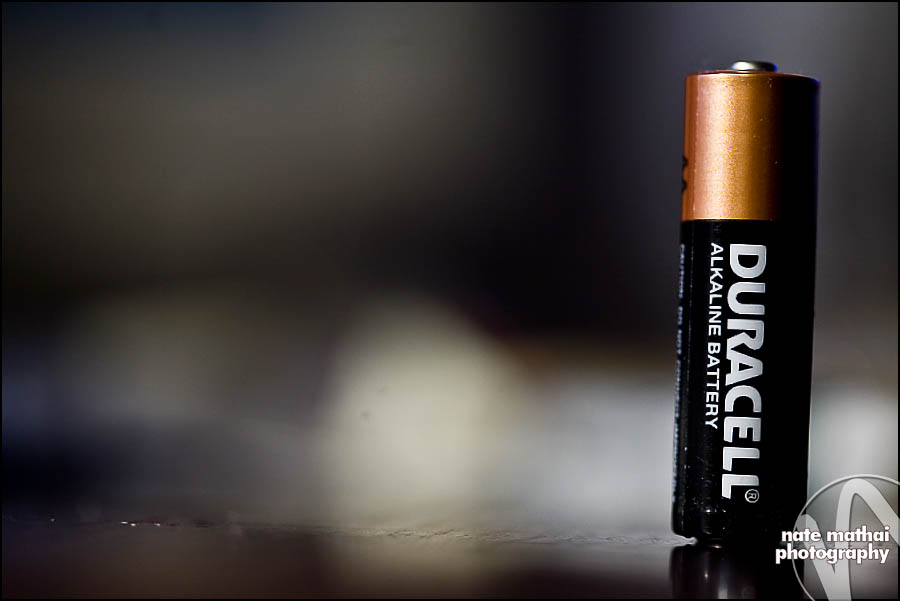 On Goal Setting and Accountability