I’ve been born and raised in the greater Chicagoland area, meaning I’ve been here for almost 25 years now.  Surprisingly, one thing that I had never done before was go to the Chicago Auto Show, held annually at McCormick Place in downtown Chicago.  Now I’ve never been a huge ‘car guy’ per se, but I do believe it’s an experience to have.  This past Saturday, I went with a couple a friends to this year’s show and it was an interesting event as a whole.  It wasn’t as crowded as I expected possibly due to the fact it was the second to last day of the show, plus there was the 4-8 inches of snow that had just fallen the night before (gotta love Chicago weather!), but still quite a few people were there to see what’s new conceptually and just to sit in some really nice cars.

Well, without further ado, here’s a glimpse of some of the cars shown at this year’s show: 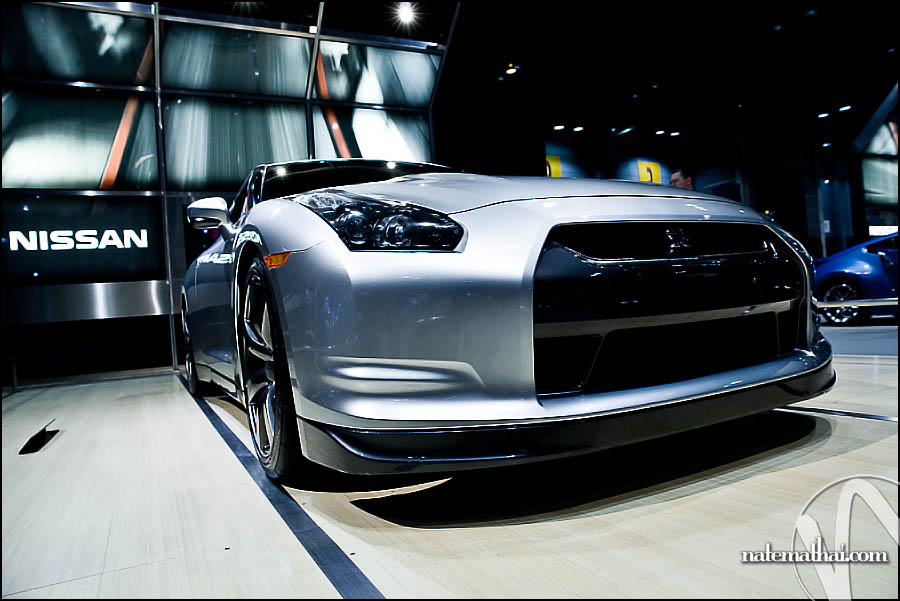 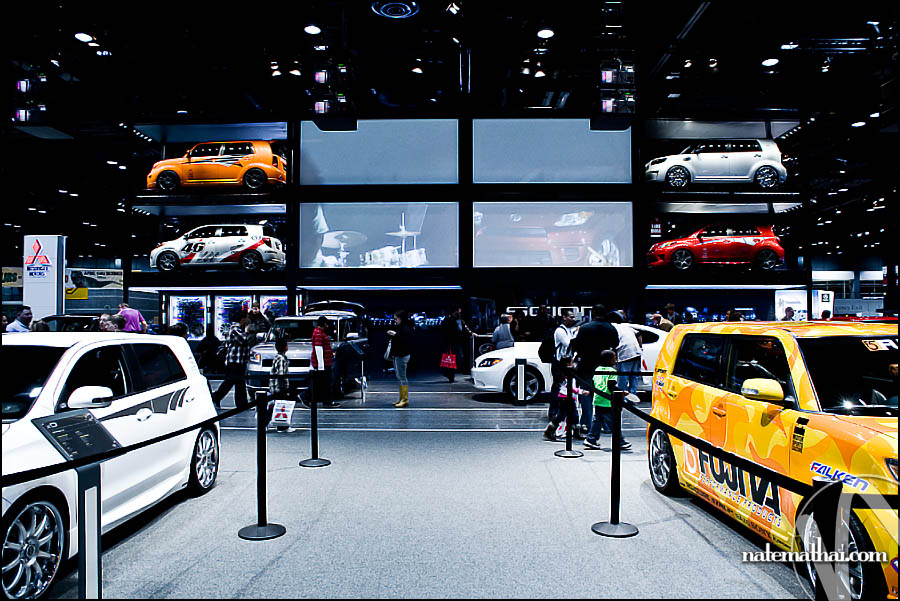 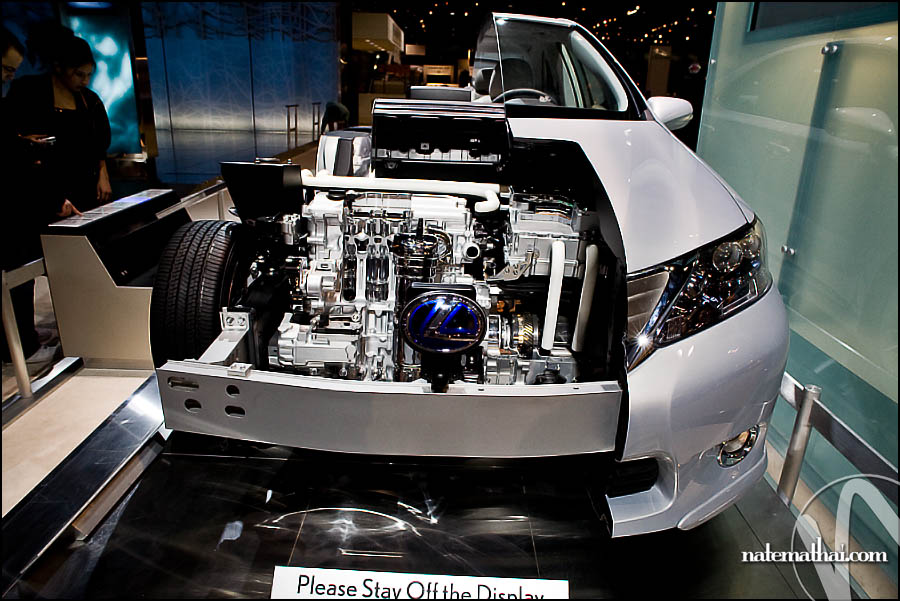 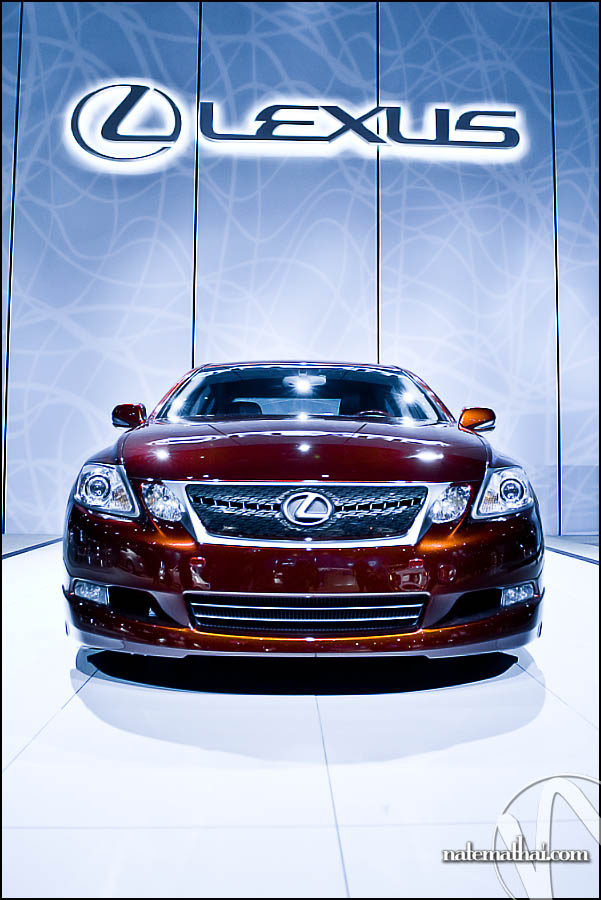 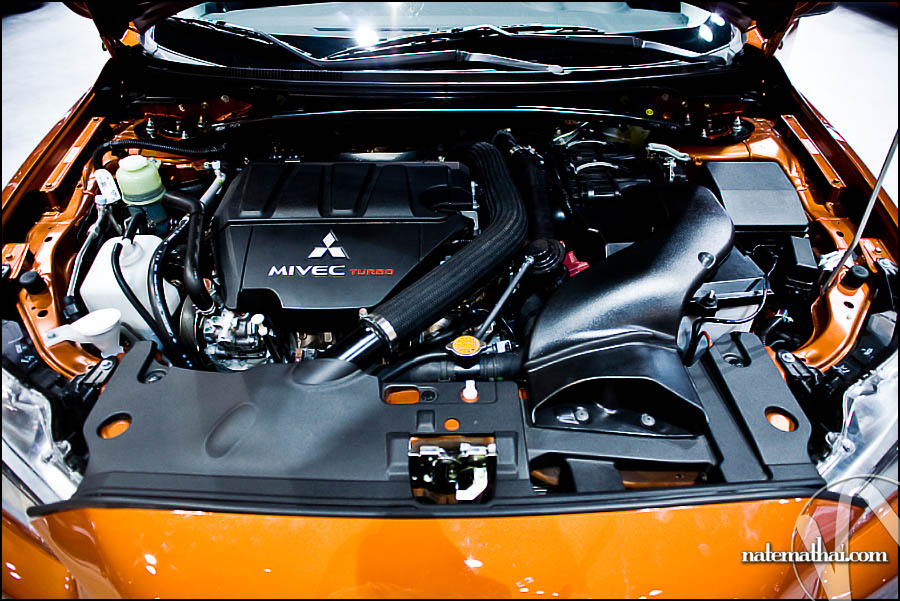 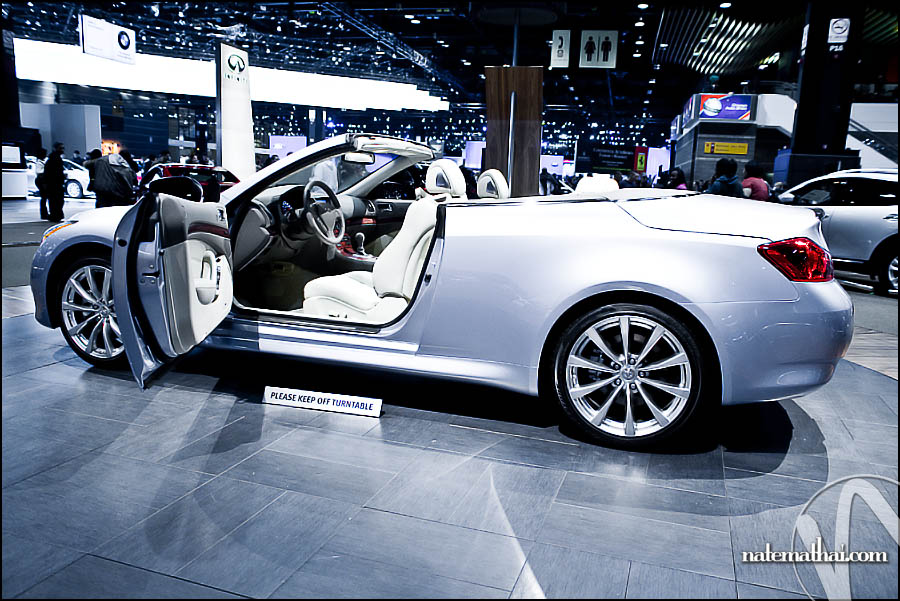 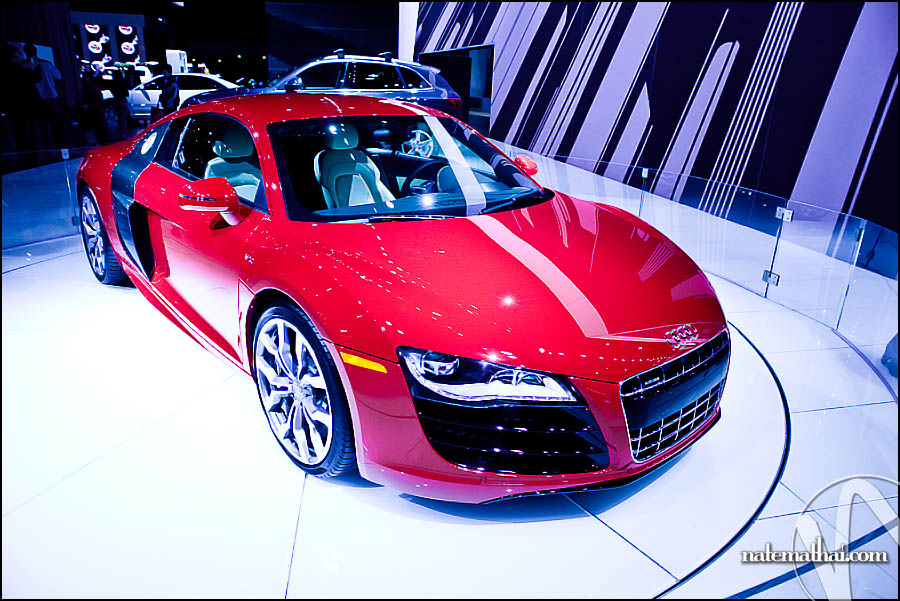 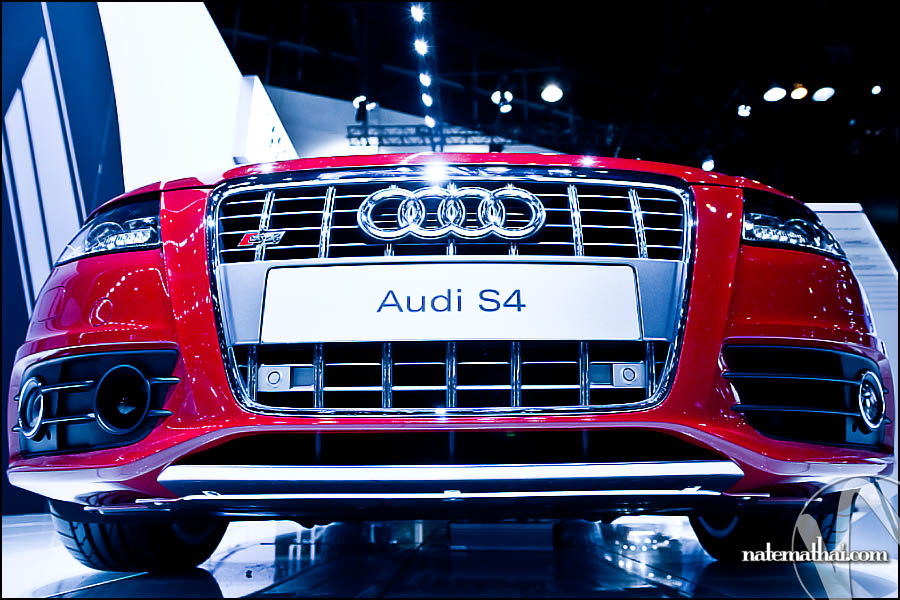 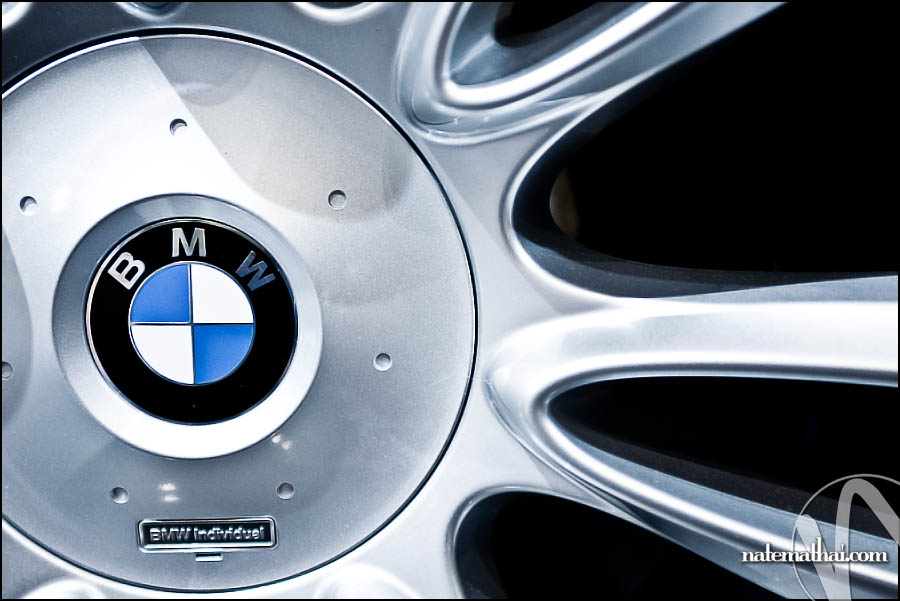 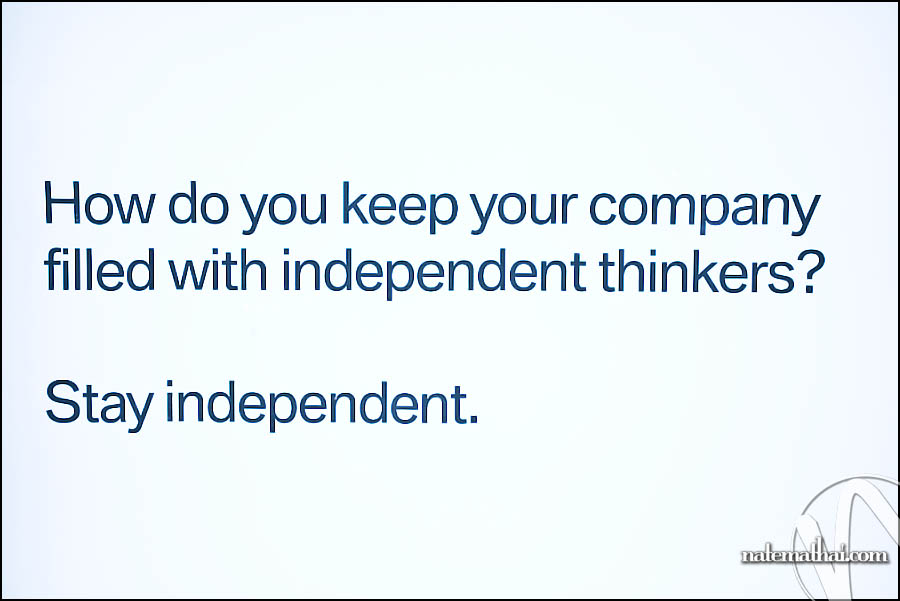 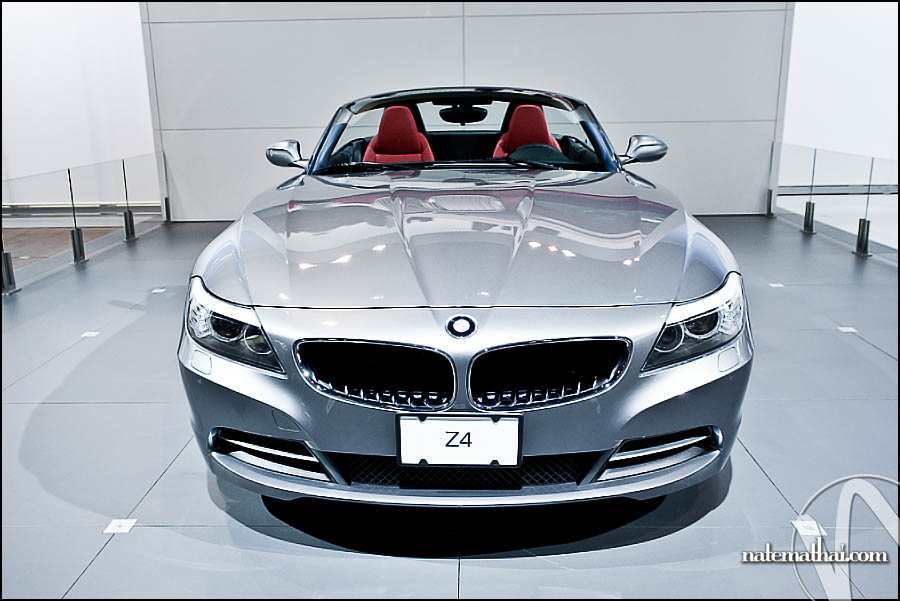 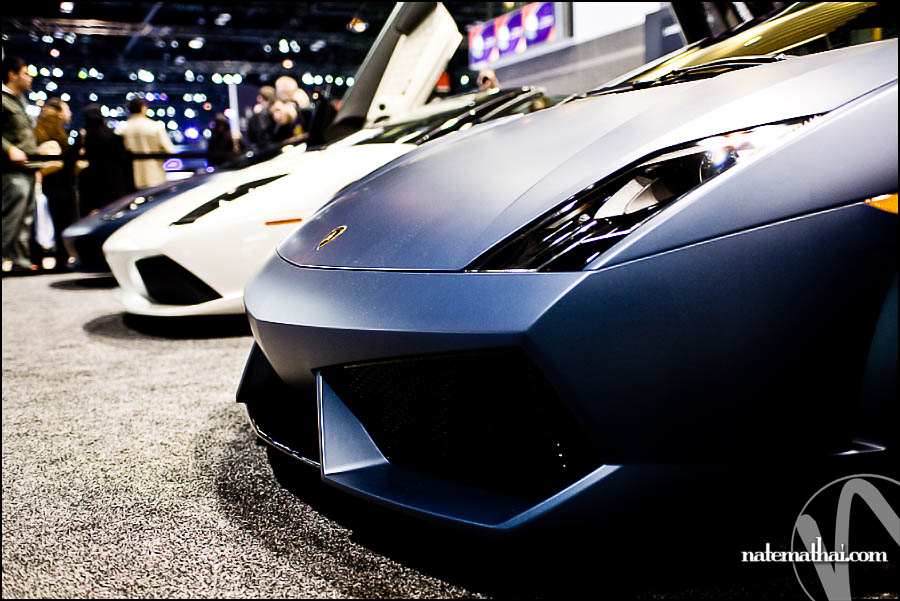 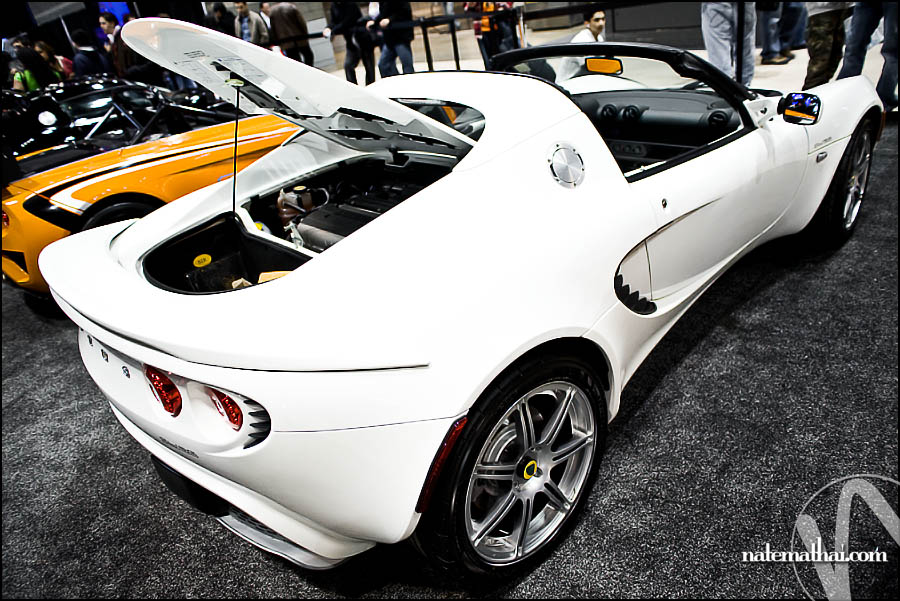 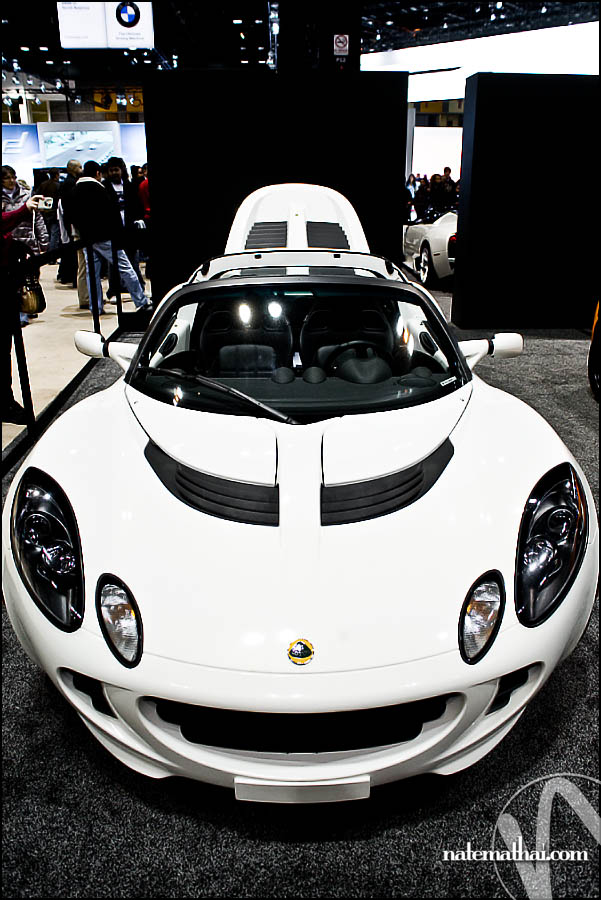 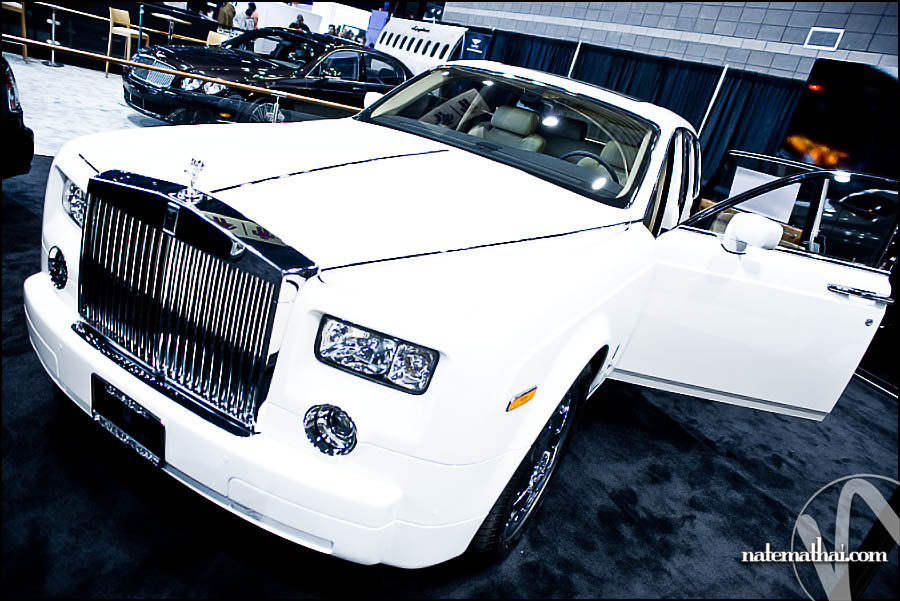 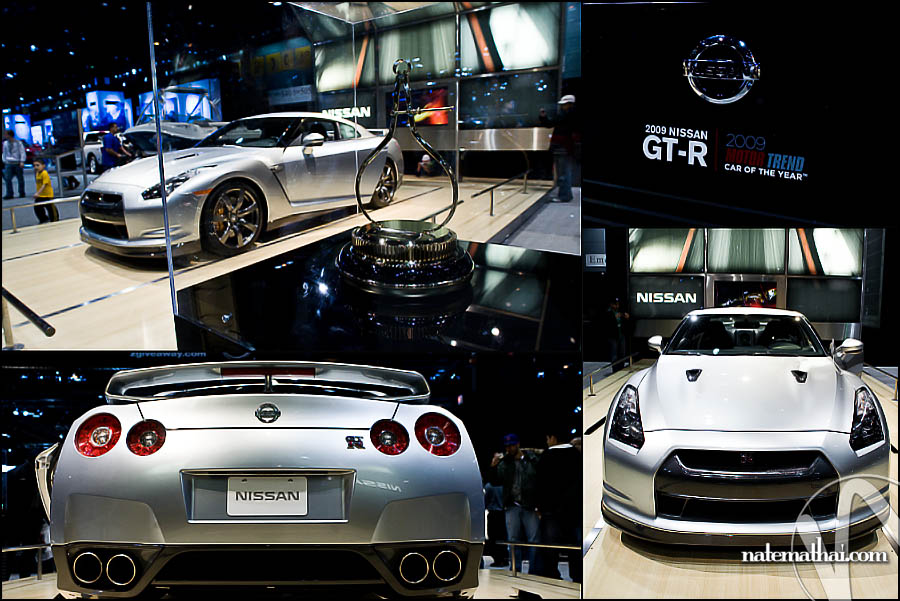 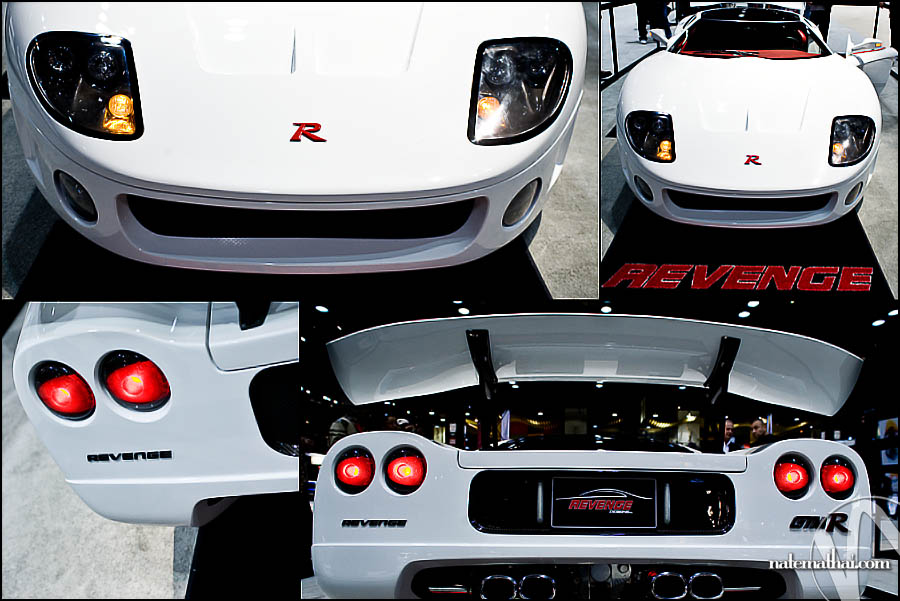 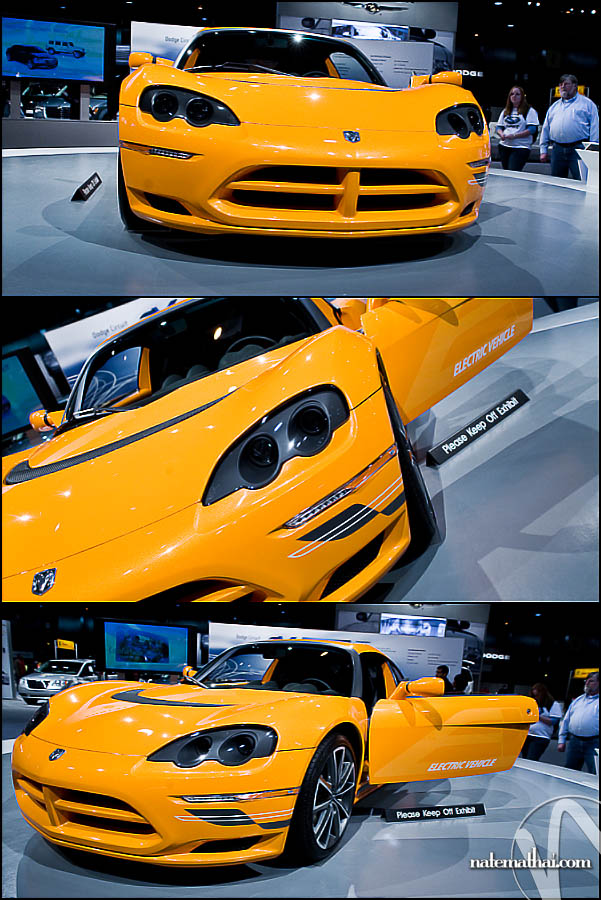 For those of you looking to get me a wedding gift later this year and nothing on the registry catches your attention (or it’s all gone by the time you check it out) feel free to get us the next car which I believe stole a little bit of my heart yesterday: the Mercedes Benz SLR McLaren. I believe the price tag on this one was $495k, but I’m sure you can bargain that down a bit in this economy :) Oh, I’d like to have an orange interior, though…thanks! 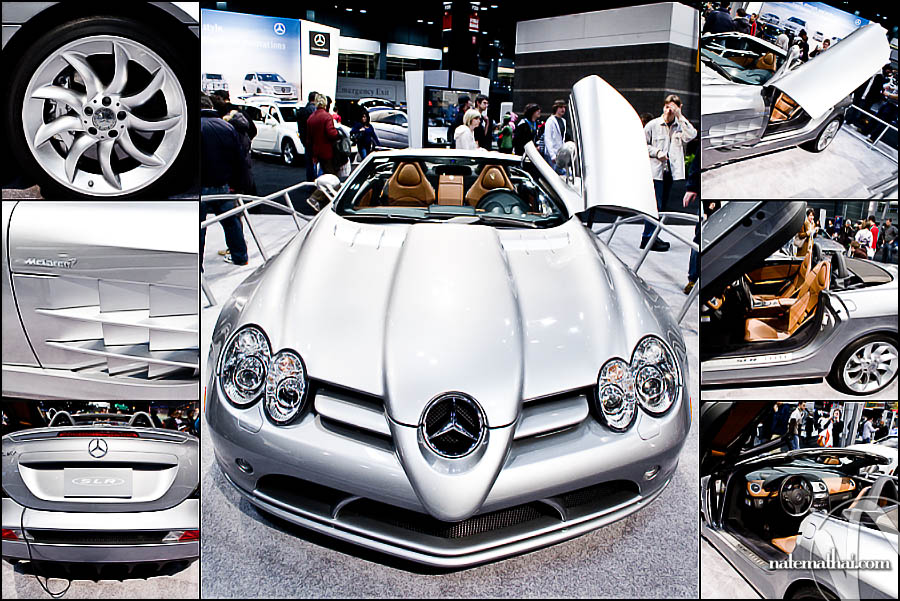 And the big finish: BUMBLEBEE! Not sure how many of you grew up on Transformers, but it’s a classic! And with Transformers 2 coming out in the summer, GM brought out Bumblebee along with a couple friends (in car form) to the auto show, which was nice to see. 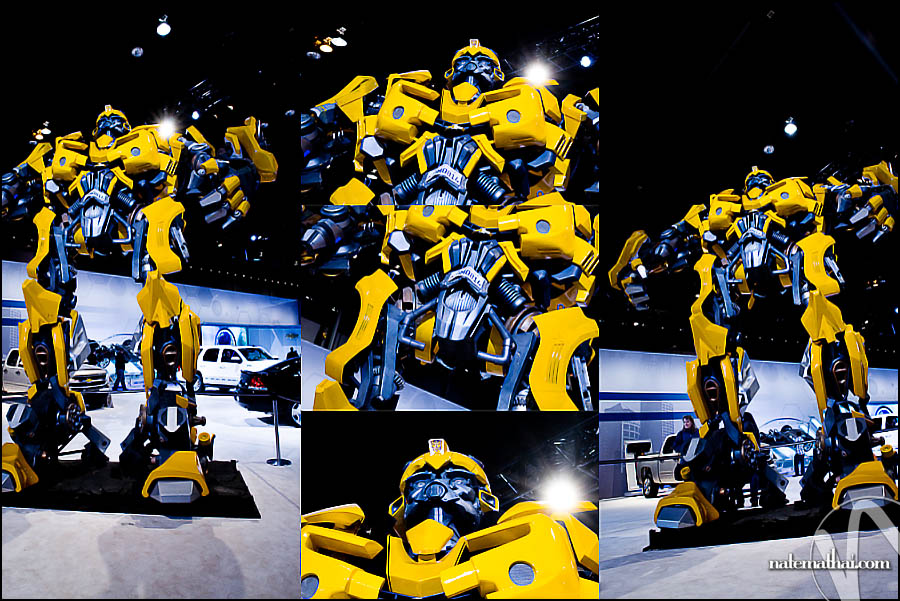 Here’s a question for you all: What’s your dream car (if money was no option)? Either put the car name, or describe it (if it hasn’t been made yet) in the comments below! Looking forward to hear from you all! 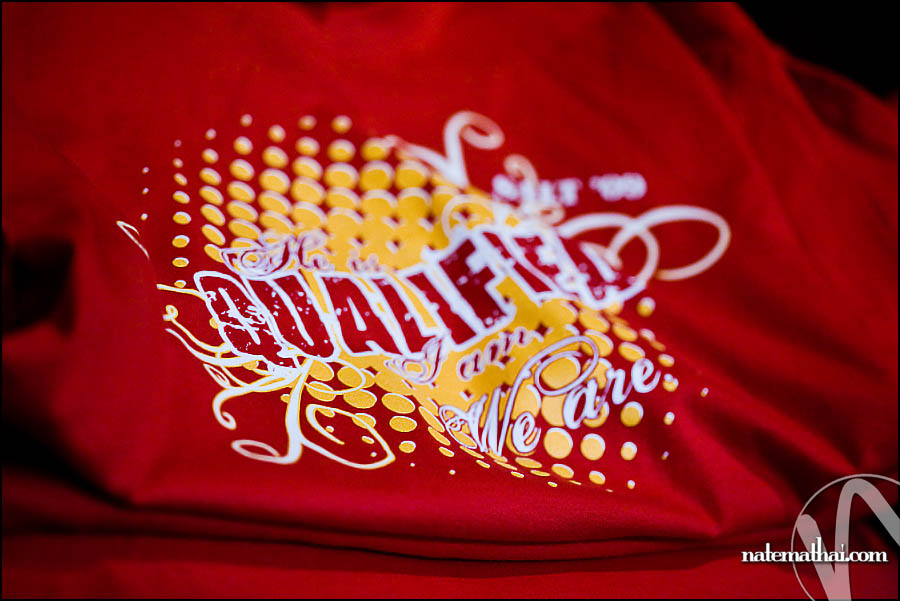 Who Would Shoot Me… (Ed Pingol)