I’m back!  So it seems people were actually interested in my life and read the monday night recaps (some with great anticipation, it seems), so I’m going to try and bring it back.  And it was a nice weekend to do so.  Let’s see… 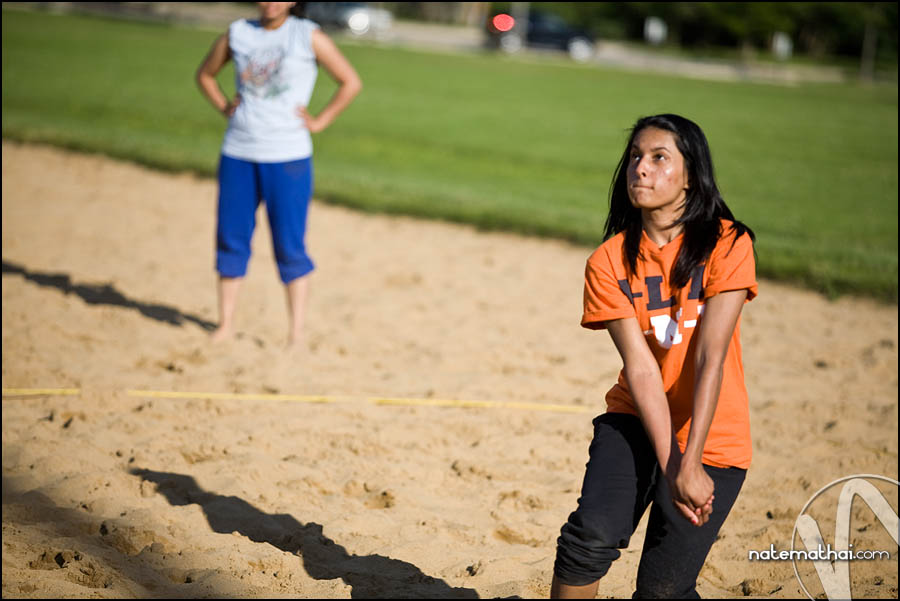 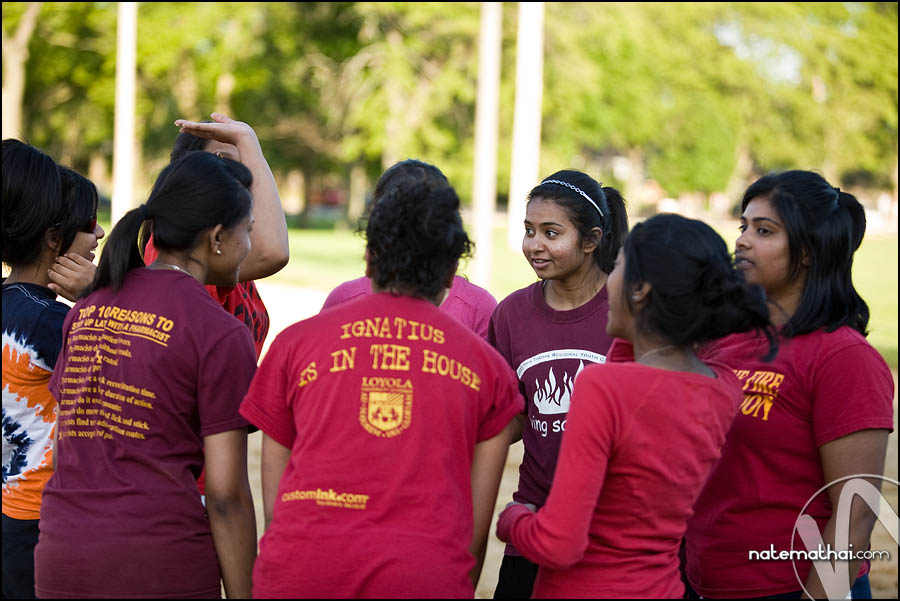 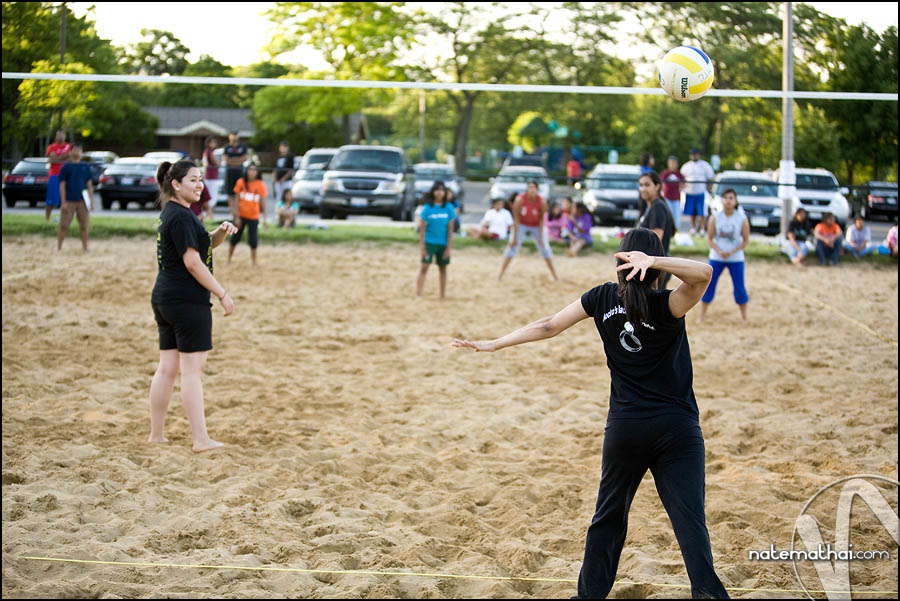 Hope that kept you entertained :)  I know its a little past midnight, but hey, it’s back, right?!  As always, if you have anything you’d like me to comment about, let me know! 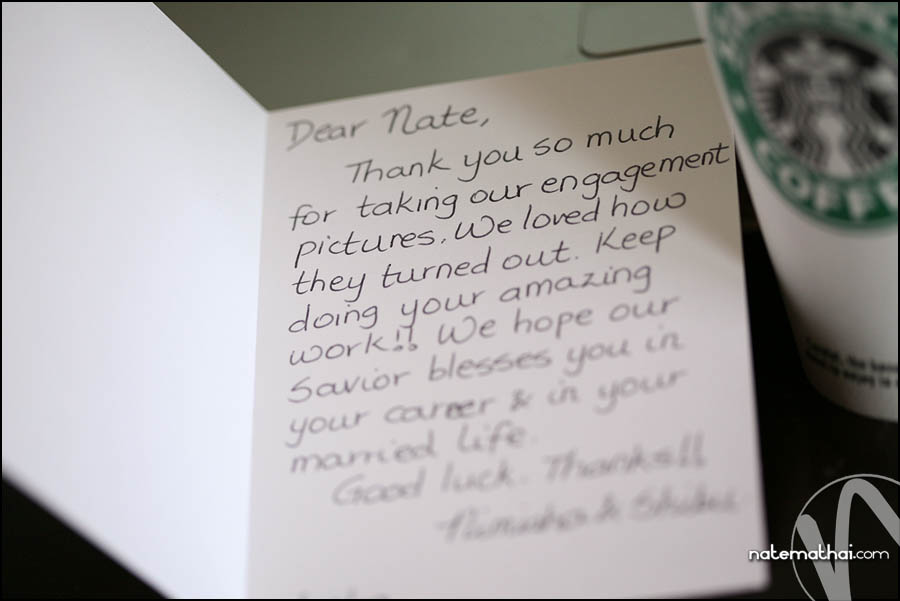 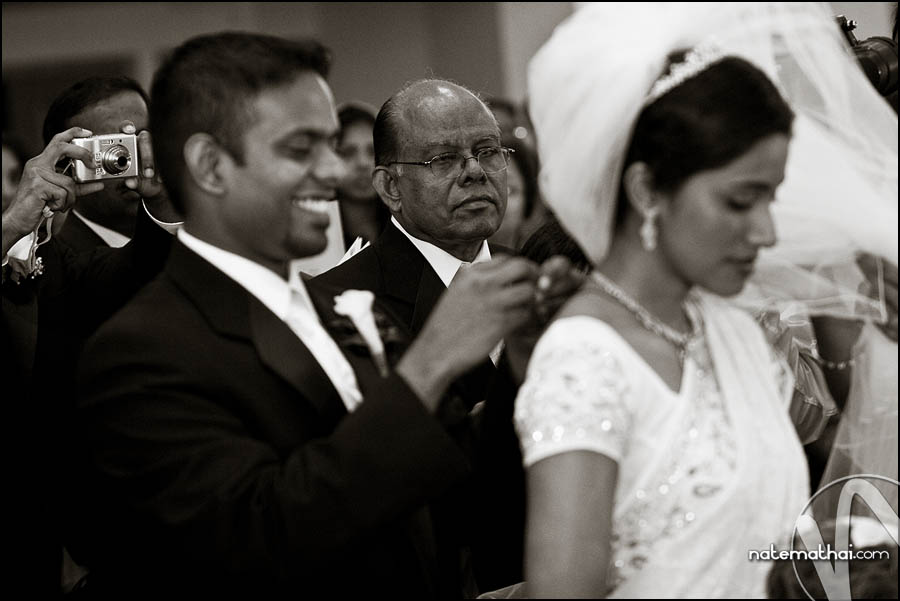 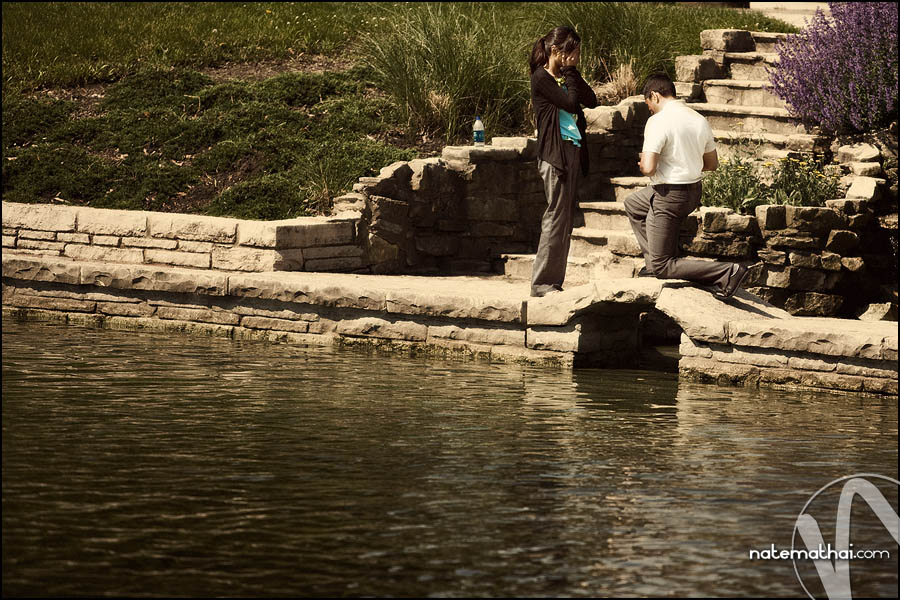