In 1989 my cousin Matt Alex started the Indo-Pak Basketball Tournament in Chicago, as a response to the need for a quality, competitive and respectable basketball tournament catering to the Indian and Pakistani demographic.  Over the years, it had grown much larger than some might have expected, with people traveling from all over the US and Canada to play in the Chicago Invitational, as well as satellite tournaments being held in other cities.

This past July, celebrated its 20th year hosting the tournament, and I was able to capture a bit of the action throughout the weekend. 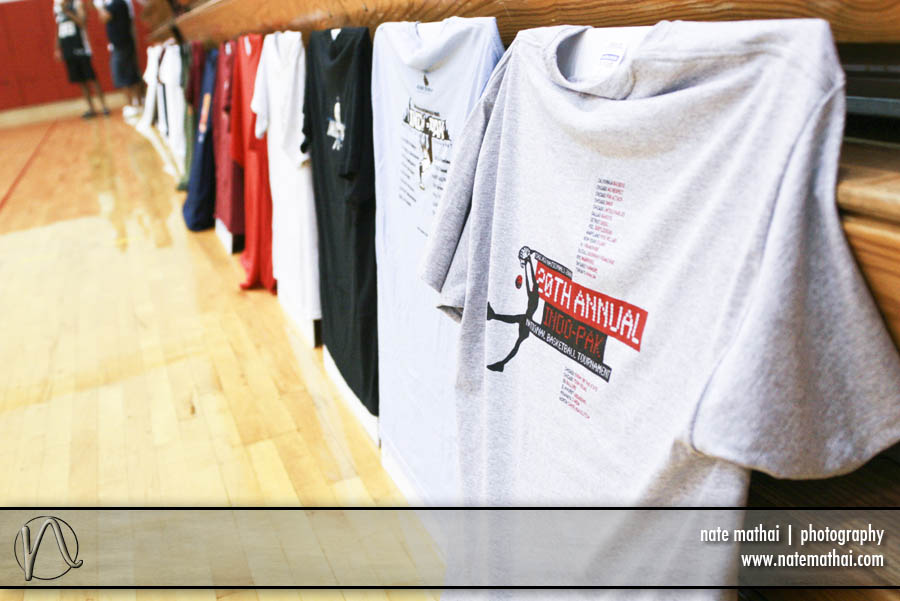 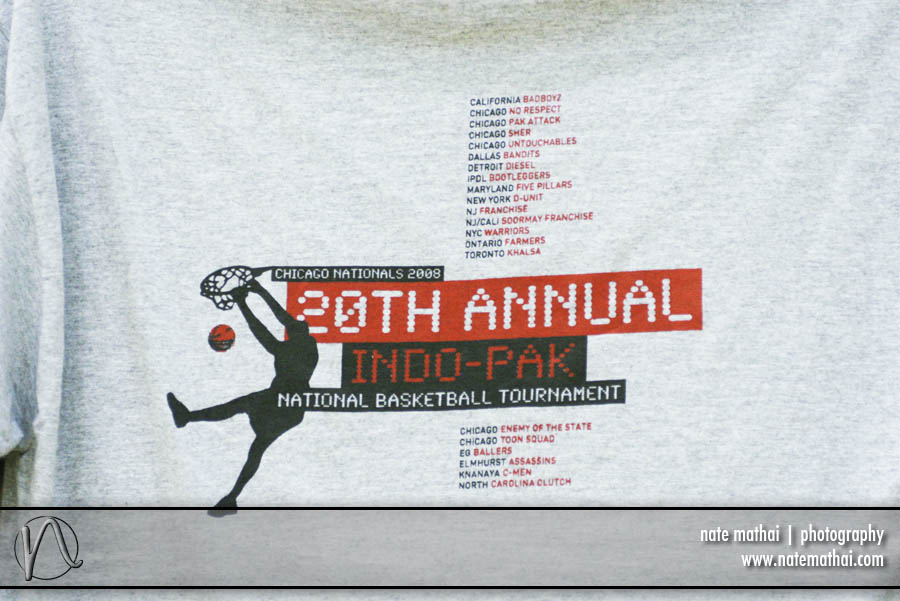 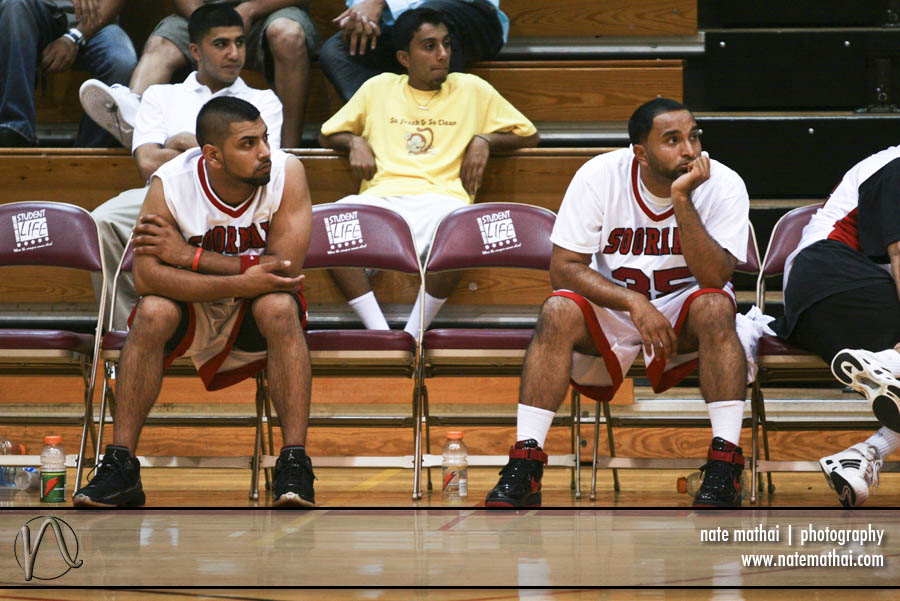 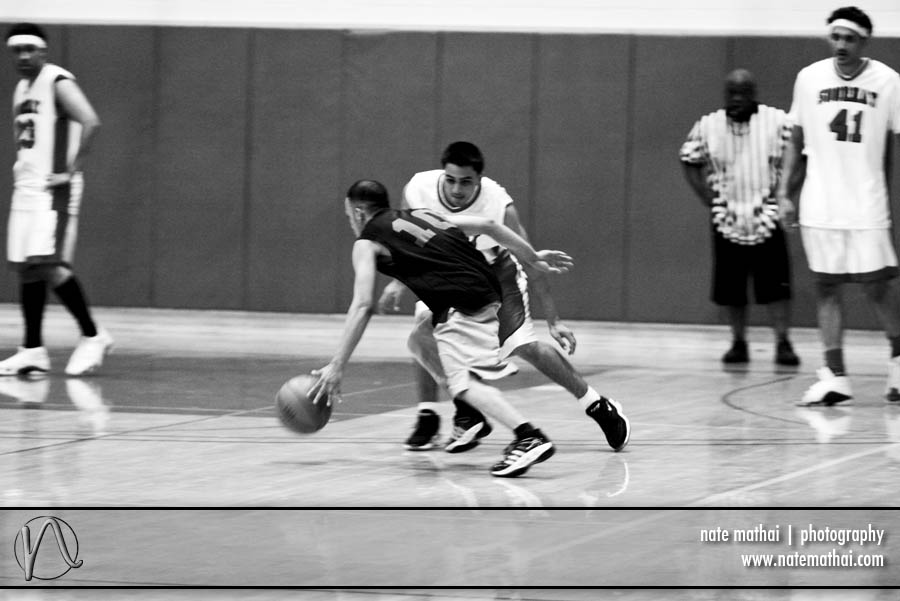 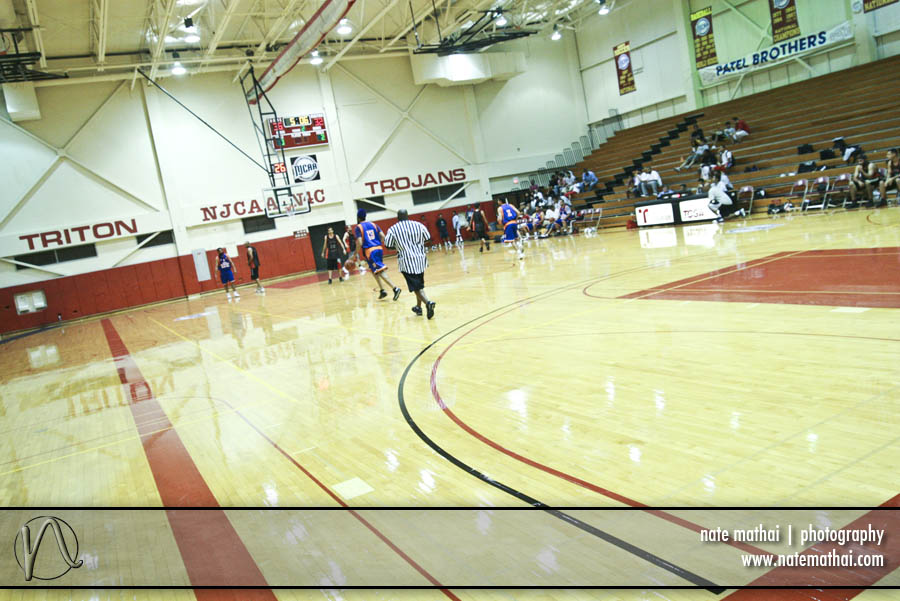 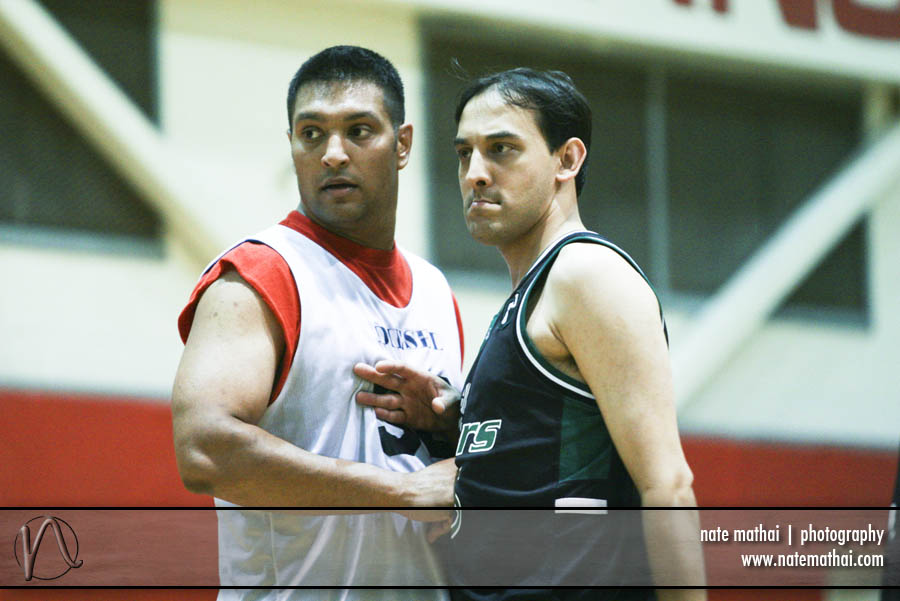 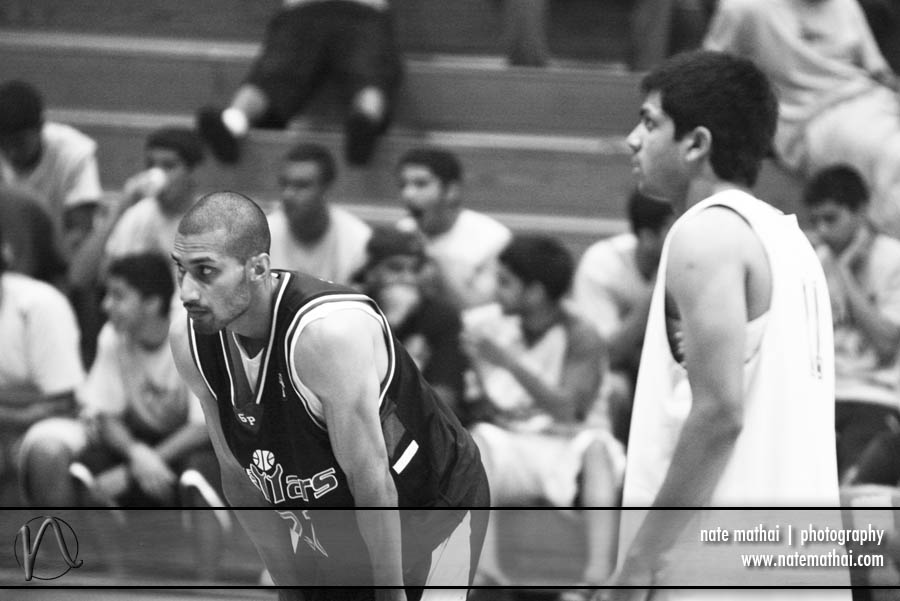 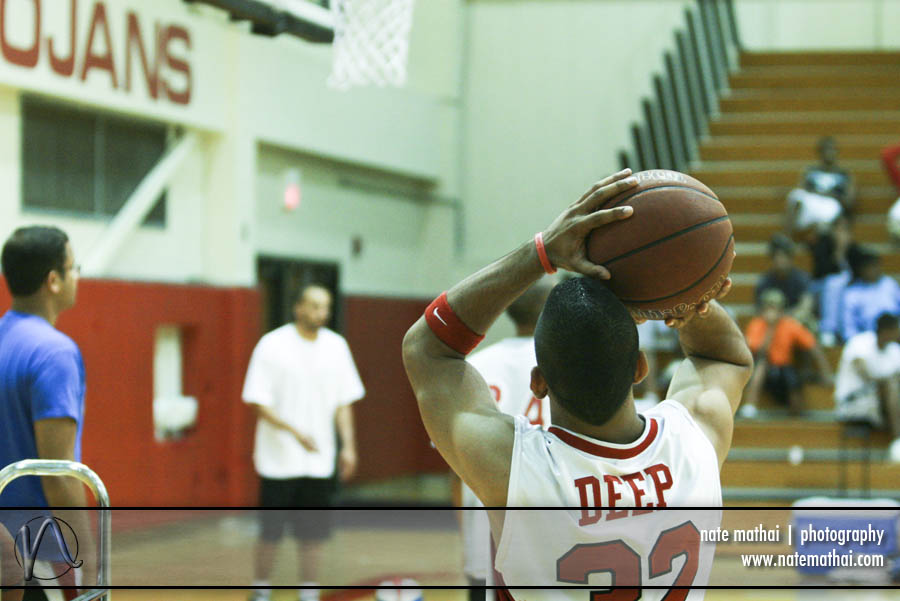 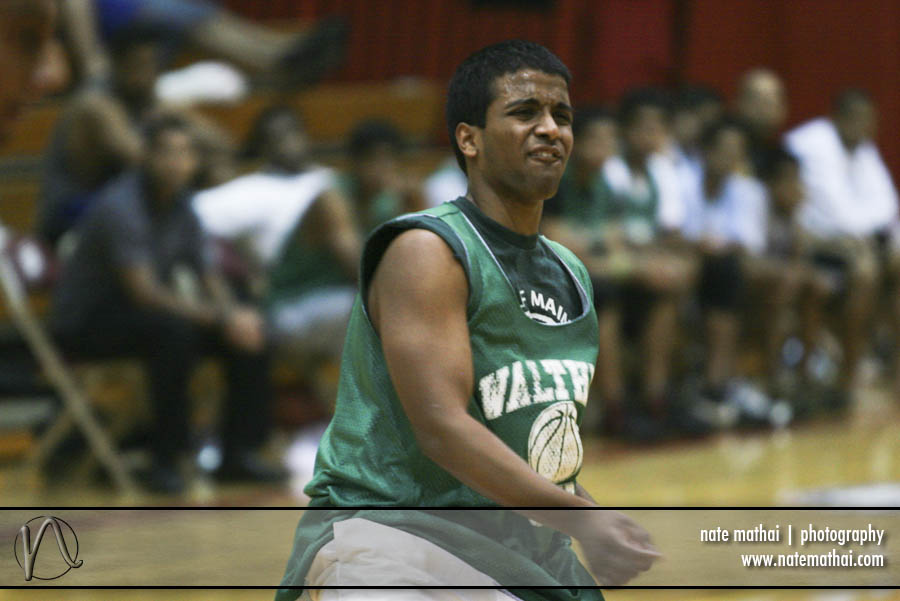 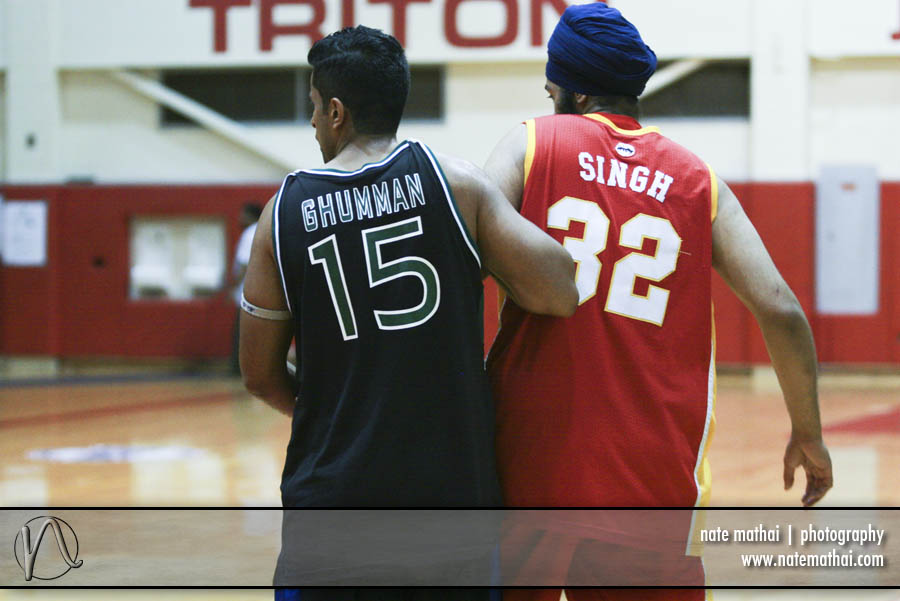 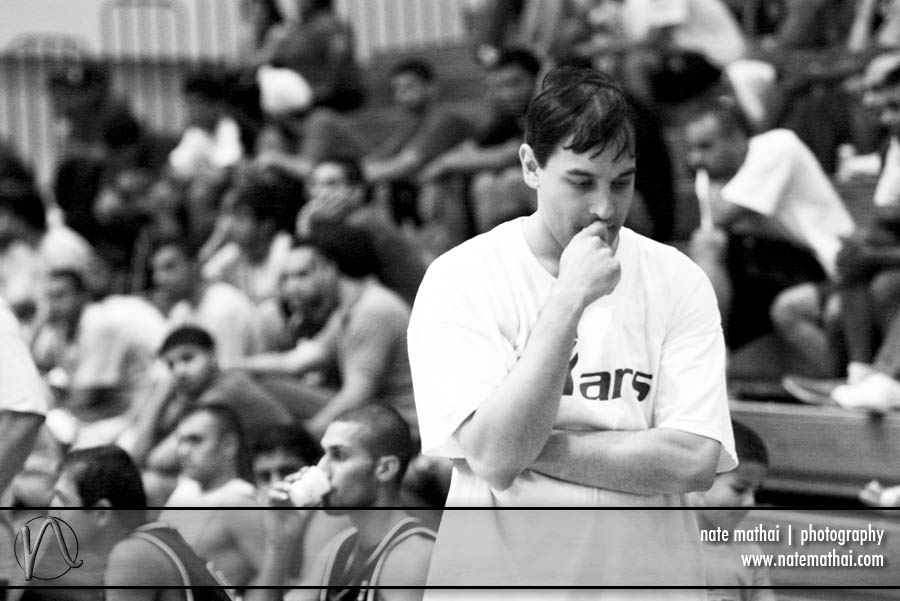 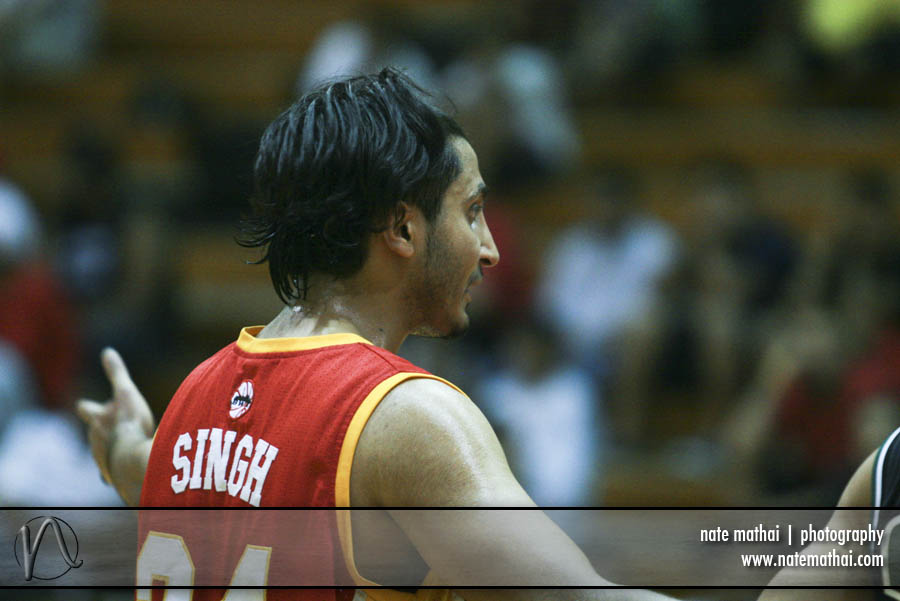 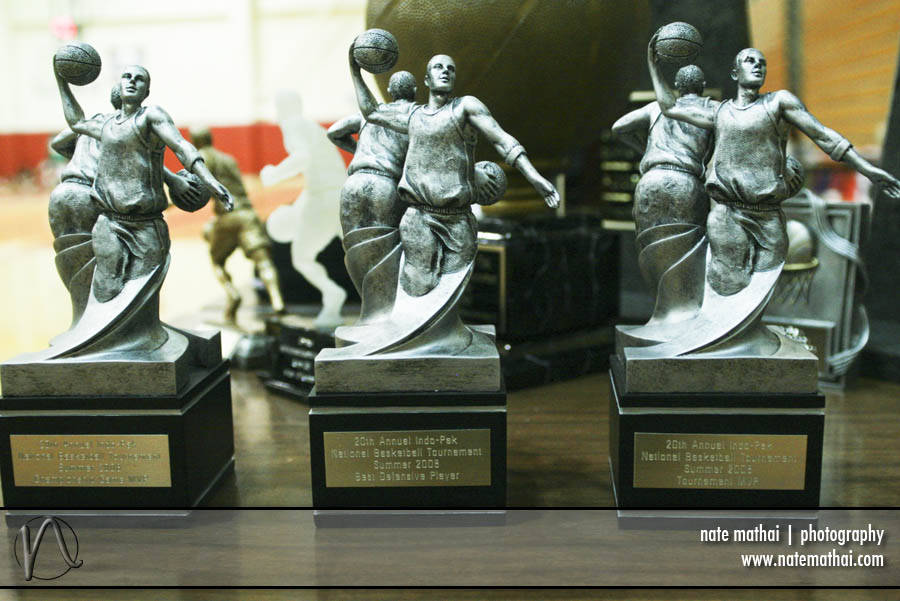 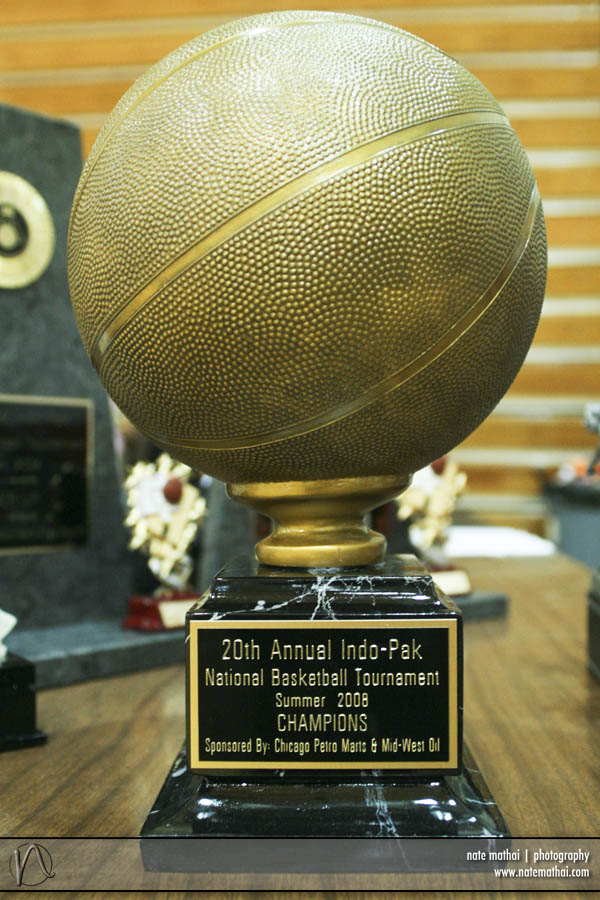 Along with celebrations, it was a bittersweet moment at the end when Matt announced that, after 20 years, he was stepping back from the overall logistical responsibilities of running these tournaments and handing over the reigns to a new set of leaders.  There were many heartfelt words of thanks and tears shed during these final ceremonies. 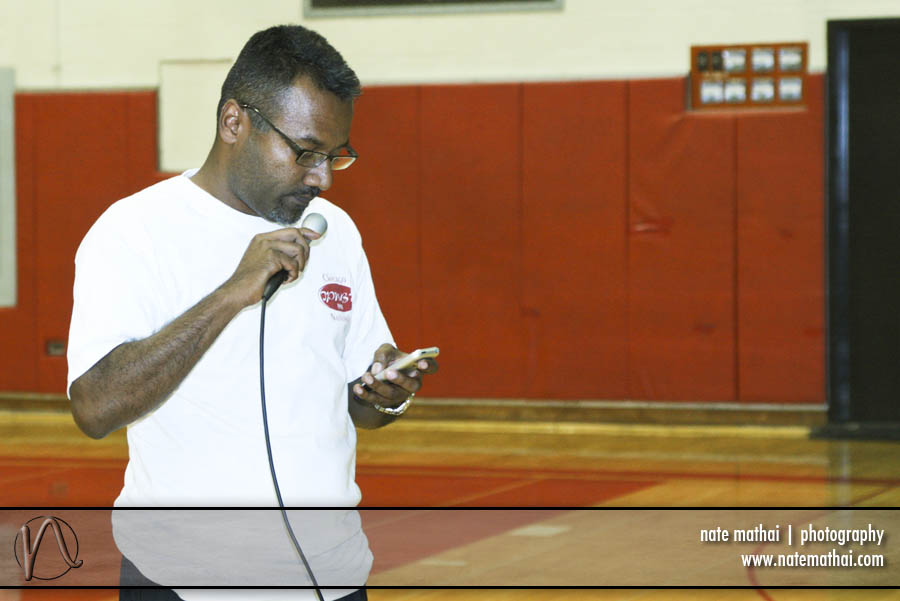 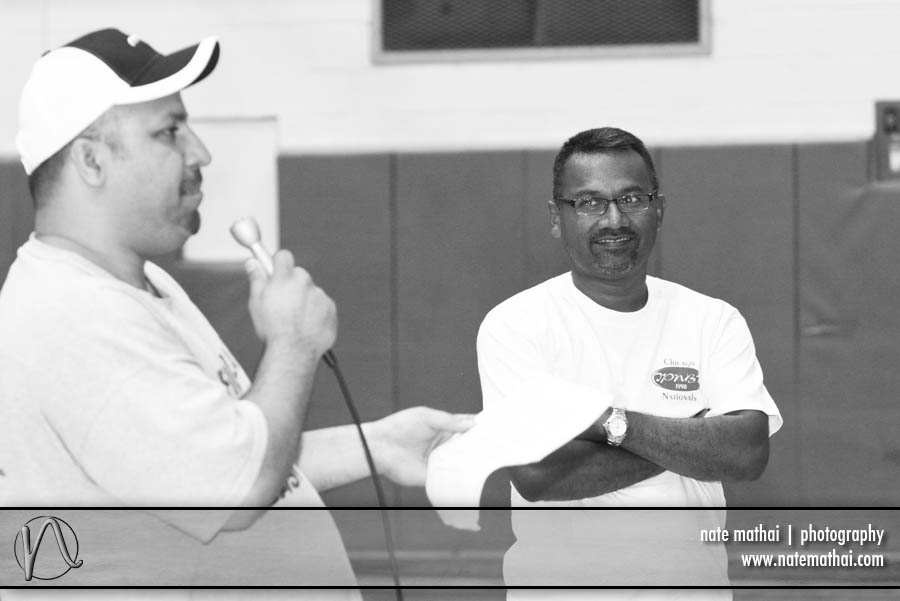 Much respect to the Maryland 5 Pillars who (true to form) took home the title yet again. 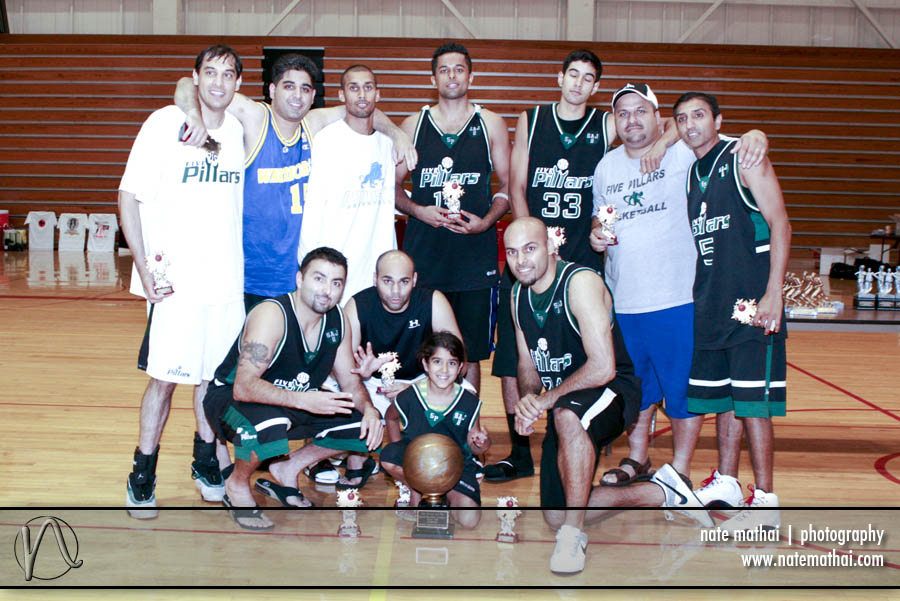 It was my joy to take part in the 20th anniversary of this tournament, and I look forward to another 20 years of quality basketball in the future! 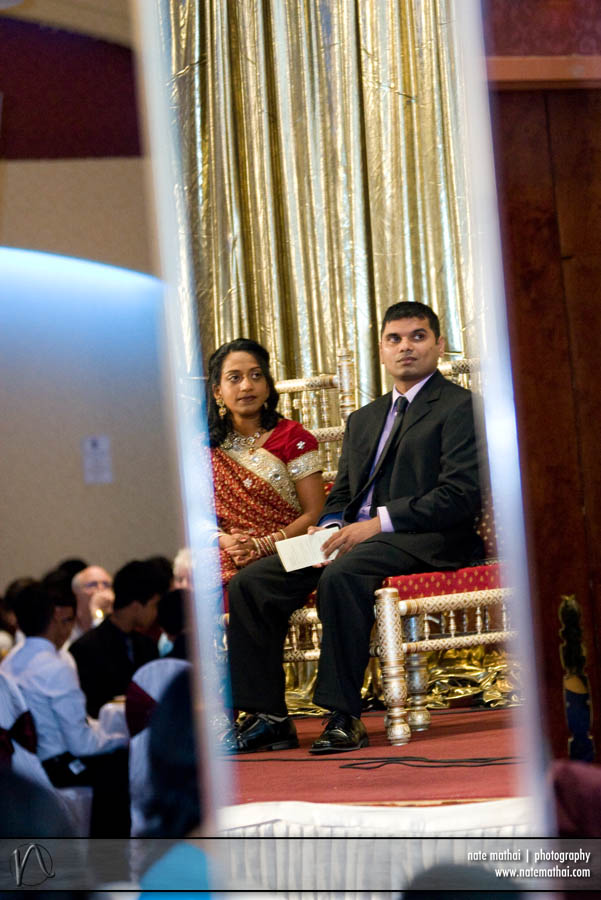 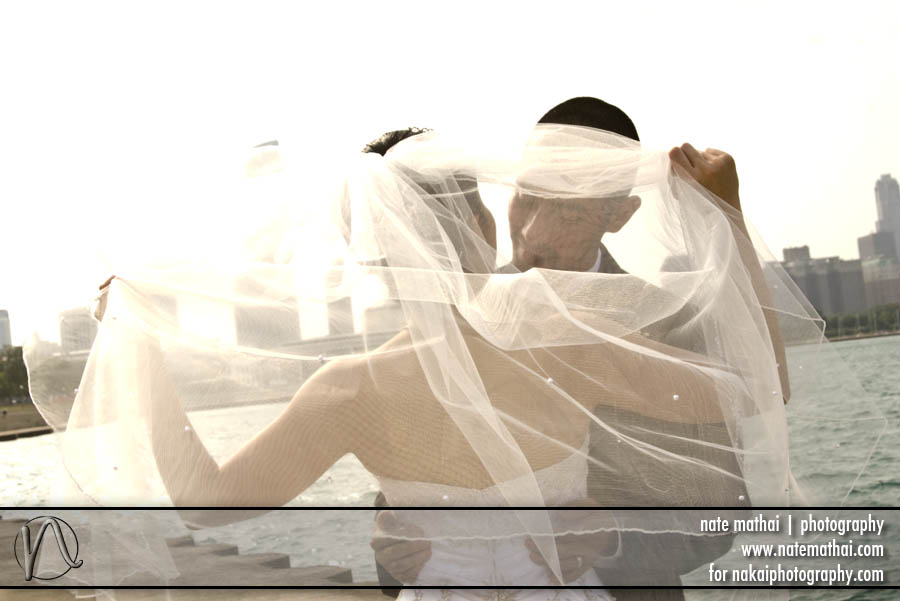