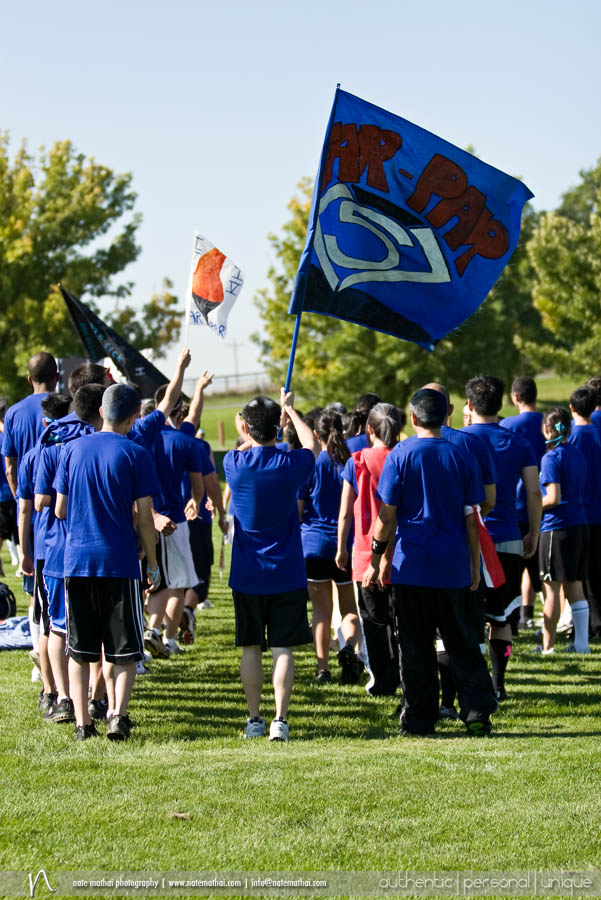 Alright, my head cold and the benedryl are taking its toll on me, so I think its time for a rest before I post my pics on Mini-O’s. 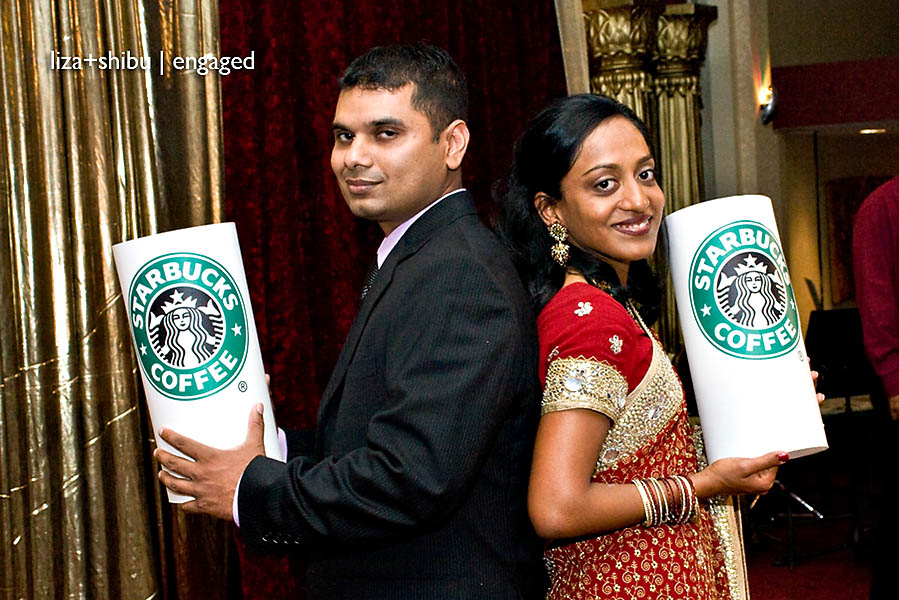