Since I haven’t posted since Monday (and also haven’t posted since gettin my Macbook Pro), I figured I might as well throw a few pics up. This Saturday, my friend Jerry got engaged to Betsy, who is originally from New York. Although I wasn’t hired to work this event as a photog, I did have to run the sound board on behalf of Up All Night, so I was still working to some extent. But not having to work meant I relaxed a bit, and just wandered around stealing a few shots here and there:

And since I’m not working, instead of having to pose people, I just steal other people’s poses (and not wait for them to look at the camera…it’s more…dramatic…)

The reason I wasn’t working was because they had hired Kenny Nakai. Kenny was my small group leader in college during my sophomore year, and was one of the first to really challenge me to step up more (after God chose to greatly humbly me out at U of I). Although I wasn’t the greatest small group member whatsoever, he did play a strong role in my campus life. He’s since moved back to the Chicagoland area, and doing his thing well. Here’s a few of the man at work: 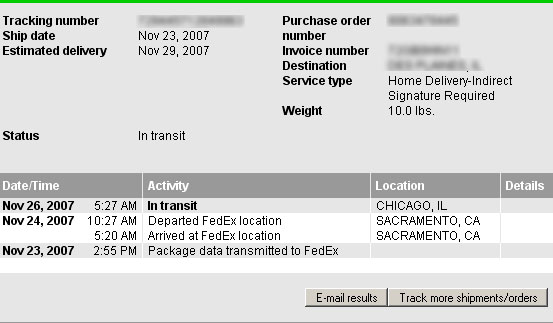 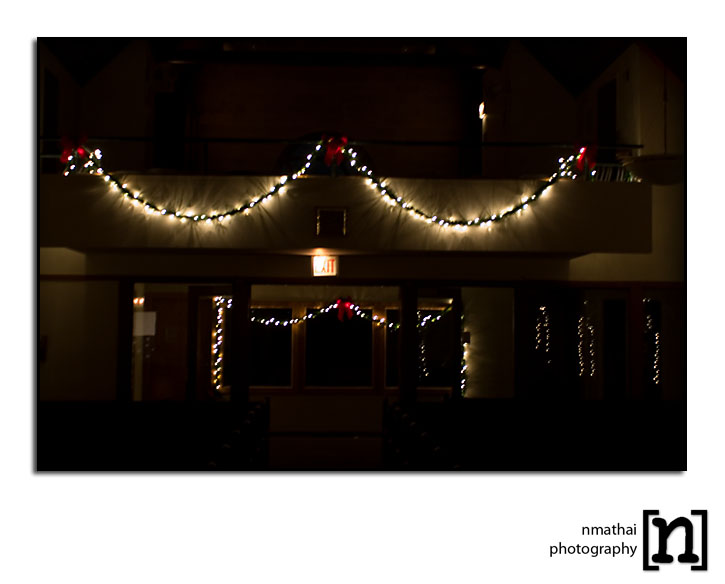